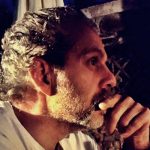 Luca Cellini has participated with the Humanist Party. He was a volunteer with the Conscientious Objectors Association and an activist with Greenpeace. He participated in the Mir Sada International Peace March, a nonviolent peace convoy during the Bosnian conflict in Mostar and Sarajevo, to try to stop the conflict. He participated in the Social Forum and in the World March for Peace and Nonviolence. He founded the Valdarno Sustainability Committee with which he promotes the formation of the Valdarno Valdsieve coordination network to stop the construction of landfills and incinerators. He is passionate for writing, interested in alternative information, economics, research in the field of energy, strategies to achieve zero waste, and ecology, topics for which he has held public meetings and seminars for high school students. He works as a designer for the industry sector. Currently he engaged as volunteer in the fight against child exploitation and again Human Trafficking. Editor and columnist for Pressenza. 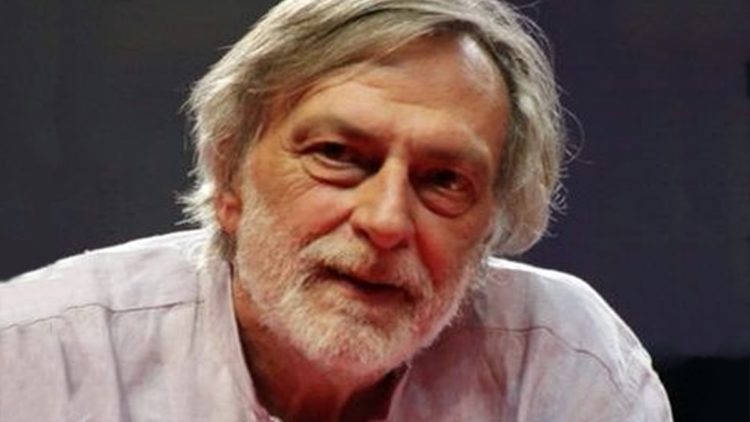 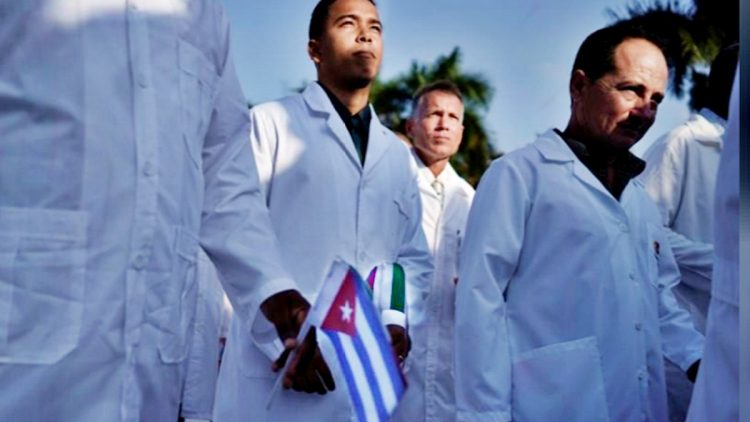 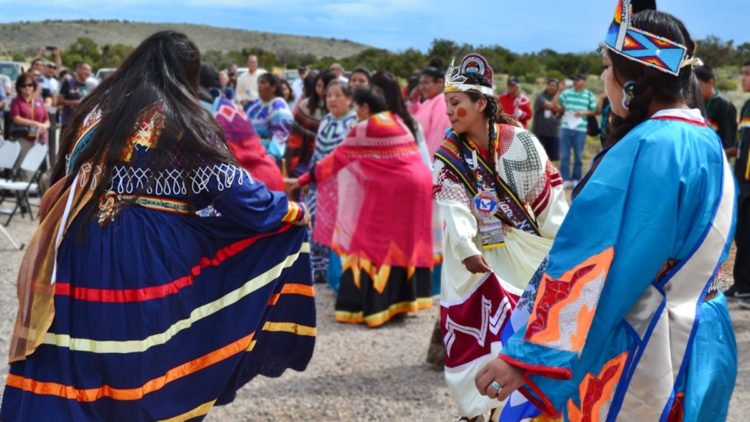 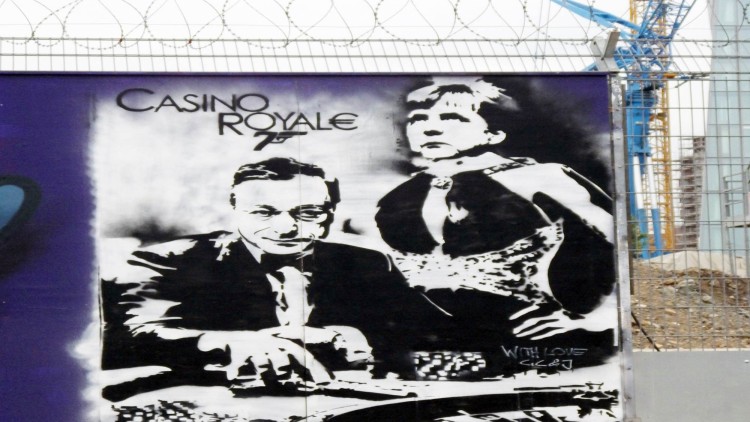 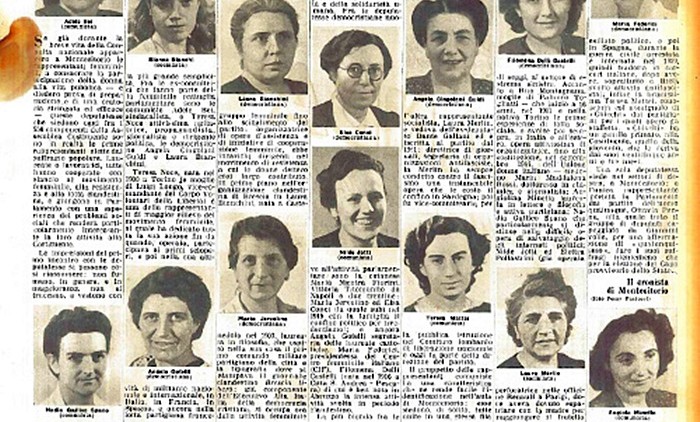 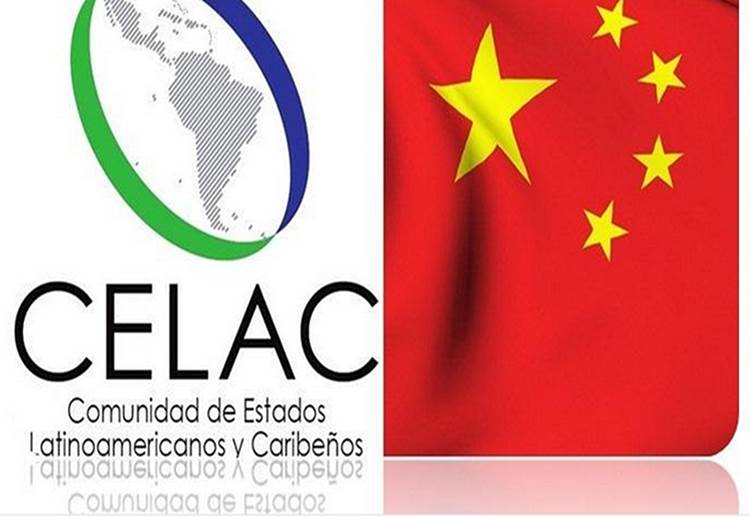 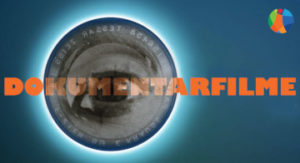 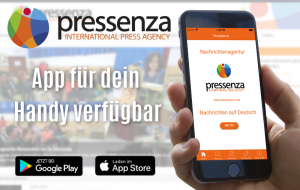 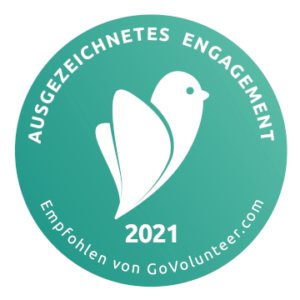 This website uses cookies to improve your experience while you navigate through the website. Out of these, the cookies that are categorized as necessary are stored on your browser as they are essential for the working of basic functionalities of the website. We also use third-party cookies that help us analyze and understand how you use this website. These cookies will be stored in your browser only with your consent. You also have the option to opt-out of these cookies. But opting out of some of these cookies may affect your browsing experience.
Necessary immer aktiv