To pay attention is to get rid of the noise that thoughts provoke, these take you from one subject to another without control, at the mercy of the worries, climates and reveries that invade us.

Attention is surely one of the best tools we have to advance as human beings in both the personal and social internal environment.

On these two aspects of the attentional theme, the internal and the social, we exchanged different personal experiences in the talk that among some 30 friends we had in the Àgora Humanista space in Barcelona (Nou Barris).

We began the discussion by describing the state opposed to paying attention, commenting on the repercussions caused by inattention and focusing this phenomenon in a social context where inattention and distraction is the weapon of control and manipulation of power. Stimulus avalanches often arrive from the environment, many of them requiring answers, and just realizing this is a good attentional achievement.

It is much easier to be inattentive than attentive, because attention is an intentional mechanism, it is not something mechanical that is easily achieved. It is through the distraction of individuals that propaganda has managed to filter for centuries the message of an elite of leaders and lead us to the current social moment, in which the society of the banal spectacle and distraction take hold of individuals to deepen their slumber and pay for the pursuit of pleasure (understanding this as a mechanism for escaping from what is important, from what is deep that could develop the human being). Neglect has created a hypnotized society, helping people to function by pure mechanicity, being basically servants of desires of little stature, little transcendence, being today some and tomorrow others.

“There are many elements that socially attempt against attention and that make it more difficult to incorporate a true attentive state, deep from which to operate,” explains one participant. “There is something in the human equipment that continually attacks attention, which is the tendency to seek pleasure.”

We could describe that there are elements that require our attention externally and others that do so internally. Among them, and surely common to almost all individuals, what most absorbs our attention externally would be epochal beliefs; from the media and the gaze from other. On the other hand and in the same way, those elements that we could rescue that suck us attentionally in the internal would be the four great fears of man: death, poverty, loneliness and illness; compensatory reveries and judgments and considerations.

It is interesting to highlight how the theme of epochal beliefs operates, as they configure the architecture of divagations.

But how is this about attending? Why does the word “attention” already create a connotation of alarm, rigidity, tension? That is what society taught us culturally from a very young age, so first we will have to unlearn or get rid of this predialogal/assumption. I cannot understand the term attention as something that does not cause me an alarm and produces rigidity,” commented one of the participants. “That is, the opposite of the true attentional action, which is carried out from relaxation and the attentional register, which is described by almost all the participants as a state of pleasure, lightness and harmony.

In the example of the school, a type of simple attention is described, an attention that happens because something external appeals to me, as would happen with any animal, before an external alarm, my senses focus on it. On a daily level, it would be what happens for example when I watch TV; when I do a task for the first time, or when I am required by an internal sense for example by pain. But it is an attention that is only useful for us to perform a specific task in a mechanical way.

A participant asks: “How do you attend if you are immersed in a multitude of problems?” “That would be the barrier to overcome,” replies another participant. Try to stop the mental noise, because this is what will allow you to get away from the problem and see it from another perspective.
“When I do some internal work in the morning I can be in a better tone during the day and I can be more attentive, if I don’t do those works I get my tone down and I am more absent-minded and more inattentive”, replies another one. But of course that is not faced that way, no, that creates tension and causes rebound.

That’s where the work comes in, where little by little I incorporate small attentional games. Divided attention would be a magnificent formula to practice. What if instead of attending to my worries I attend to a distant sound while I do my homework; what if I manage to walk along the beach and incorporate the movement of the waves next to my breath; can I look at a tree while I walk attending to my corporal posture and see the hollows that form the leaves between them instead of the leaves themselves?

We have heard the words “to be present” countless times, that is synonymous with being attentive, but you have to know how to incorporate it into life in a roundabout way. Certain physical exercises, allow in an easy way to incorporate the attention to the body while I do them and there I am doing attention, moving away from the problem that causes me noise and allowing me a different mental state. It’s a way of dividing attention for a non-mechanical purpose.

“If I do a biographical review, the great accidents of my life have occurred in situations of inattention. All reflective action has attention at its core. I have to take a few minutes of attention if I have to make a decision that compromises my internal unity,” says one participant, while another comments that “speaking of the absence of attention, my personal experience is that we live in a world shaped by a series of power structures that lead us not to attend in such a way that some human groups take on the subjectivity of the rest. I am a person immersed in that context and that vision helps me to work with attention.”

“The best answer we can give, under the present conditions, is that we believe that these meetings, debates and the implementation of proposals made in them, carried out by numerous groups all over the planet, would be the way to deal with it collectively. Attention begins in oneself and implies from the outset recognizing the human in the other. That’s when I stop thinking only of myself,” another participant replies.

“I believe that in a more human world with less pressure we could be more attentive, increase our ability to decide by wanting to get out of my own biography, of the stimuli and compensations that come. In my purpose of working the attention, the difficulties appear when I do not maintain the objective, when I change my interest”.

In general, the participants describe that the registers they have after practicing attentional states are as if you were seeing things for the first time; a new way of being in the world; the sensation that time slows down and beyond, attending to a deeper work, where attentional mechanisms have marked the sacred history of civilizations, we find in attention a method to access deep states of consciousness that allow us to connect with the sacred of each individual, that allow us to achieve states of inspired consciousness, of higher consciousness, we could call them states of full attention, as some schools call them.

A participant points out that his interest is in bringing attention to long spaces of time, for example, to ask: “What projects did you have 6 years ago? Where am I going? I’m on the subject of attending to the direction, being aware of how this direction is going and not distracting myself in the direction of my life. “To be in a practice that points to the meaning of life.”

Another one comments that she was interested in an art that produced attention in the people who look at or interact with the work. “There are many examples in the history of art where you capture how the artist has reached silence, (derived from an attentional state) and has captured it in work being able to transmit it also to the spectator. A clear example is many of the landscape paintings of ancient art in China.

Attention is a good tool for self-knowledge, being attentive to what goes through your head already tells you what desires you usually wander in. But as one of the participants comments, “instead of ‘warring’ with it and even considering it ‘noise’, I can have fun taking care of it. In doing so, I can reconsider it and notice problems such as its possible compensatory root, cathartic, vindicative, etc.”. They can be very primary desires or deep purposes.

Distraction makes us unique as a species, we will say with laughter. It is those images that are always there, because the head, with the exception of very specific works, is always emitting images (we can also call them thoughts).

There is an attention, much more interesting than the ones mentioned above (simple and divided) that allows you to observe yourself while you perform any action in your life. It is of much interest because it enables you to live in a zone where the gaze is less externalized and act from that condition. This attention is called “consciousness-of-self”.

And also very interesting, but with another interest, there is an attention to act in daily life, which is the “directed attention”. This attention allows us to act from an internal purpose, it allows us to have the centre in us and not to allow ourselves to be influenced. It would be almost the opposite of wandering because the interest in the direction of the action is clear. Of course we could talk about purposes and purposes.

Beyond these attentional states useful in daily life, attention is a necessary tool to practice meditation and connect with our inner self. We will say that meditating is not concentrating, that the act of meditating would lead to registers where the stripping of thoughts is what leads you to silence, full attention and emptiness as some cultures comment. This type of attention is reinforced when in daily life we have practiced above all some form of intentional attention. 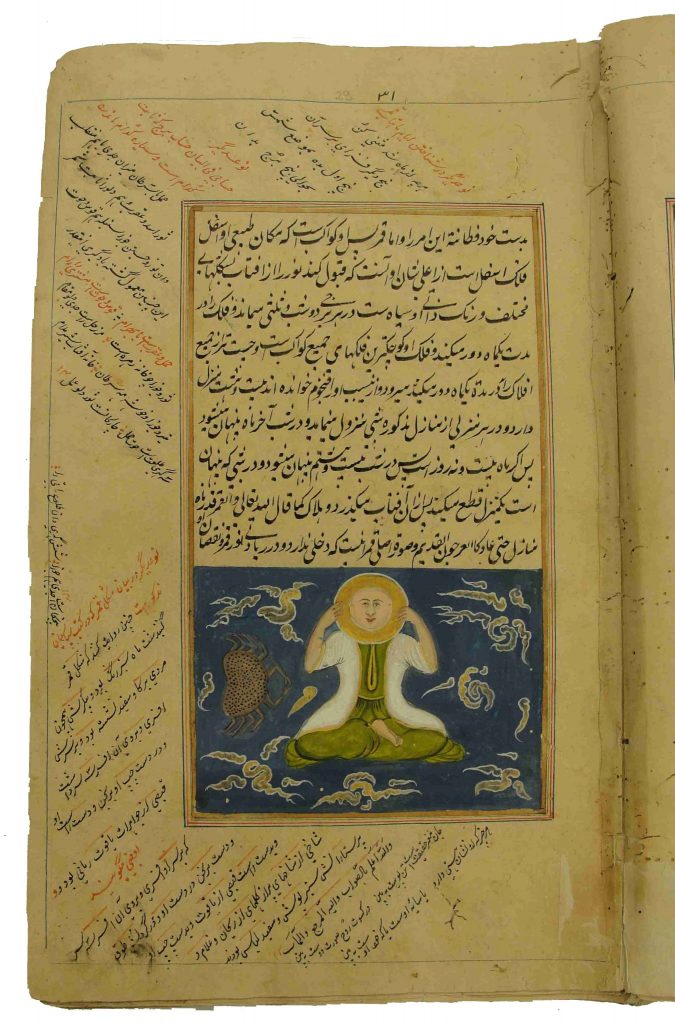