Fred Hageneder is a naturalist who has written eight books on the ethnobotany of trees and on woodland ecology. Some of his work has been translated into ten languages (Spanish, German, Dutch, French, Italian, Polish, Czech, Estonian, and Japanese). Fred Hageneder is a founding member of the Ancient Yew Group (AYG), an independent research group working to protect ancient yews in the UK. His two monographs on the European yew have met with broad academic approval and generated invitations to appear as a speaker at congresses across the UK, Europe, and as far as Turkey. He works temporarily as external reader (Pacifica Graduate Institute in Carpinteria, California) or peer reviewer (University of Chicago Press) for ethnobotanical topics. Hageneder is a member of SANASI, a multidisciplinary international group of scientists who since 2013, with the support of the Open University, have been supporting indigenous uardians around the world to protect their natural refuges from land grabbing and destruction. Furthermore, he is a member of the Ecocentric Alliance, a network of university professors, ecologists, conservationists and activists advocating ecocentrism and deep green ethics. Fred Hageneder lives in Wales as an author, musician, graphic designer and lecturer.

Battle for the Earth: The Great Reset and Totalitarianism vs. the Real Green Revolution – Part 10 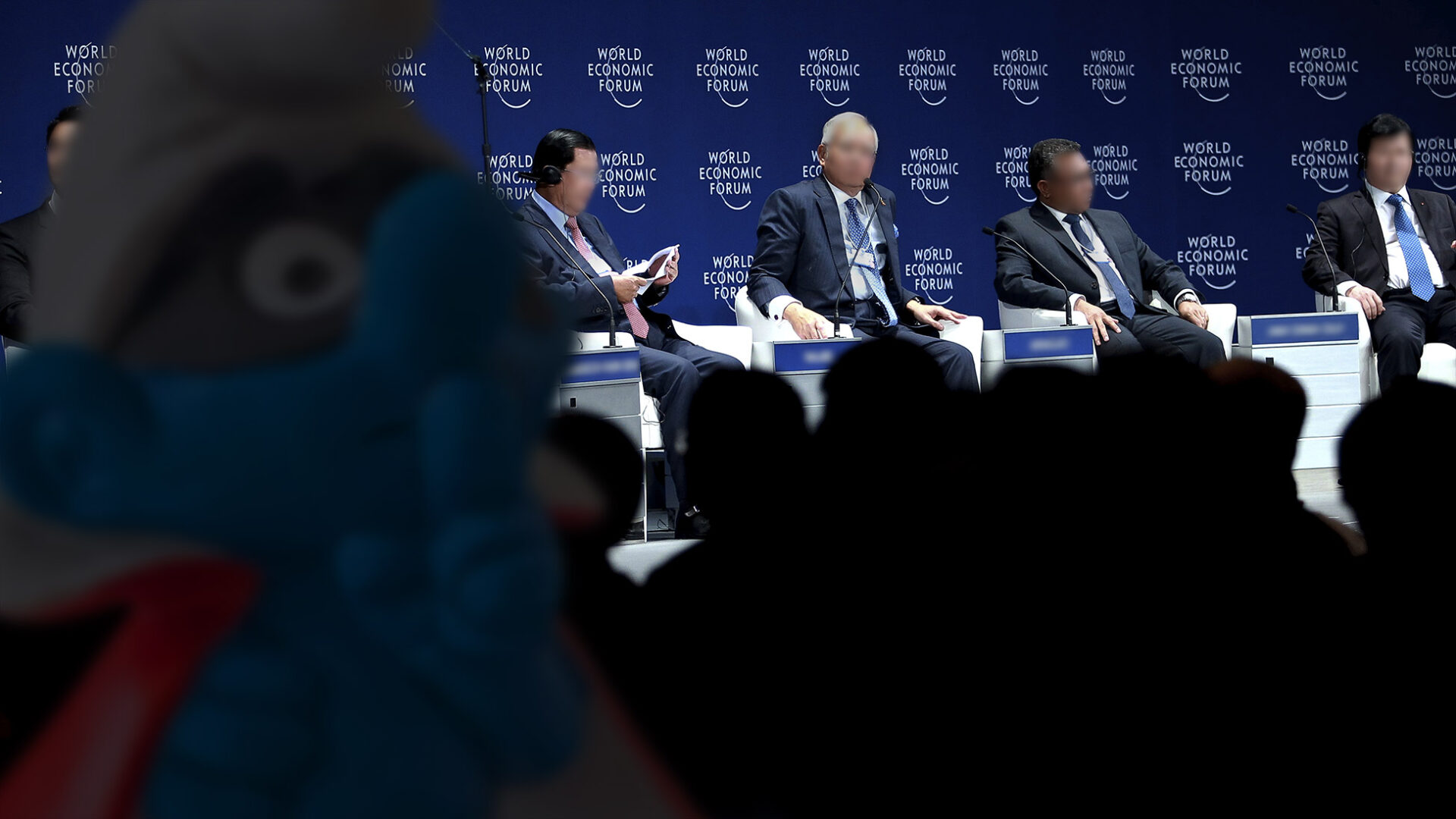 Since the corona crisis, Klaus Schwab and the World Economic Forum (WEF) have become the centre of attention of a wide range of conspiracy theories. Most of these “news” are so one-sided, poorly sourced or not sourced at all, and…

Battle for the Earth: How conspiracy theories serve only one master – Part 9 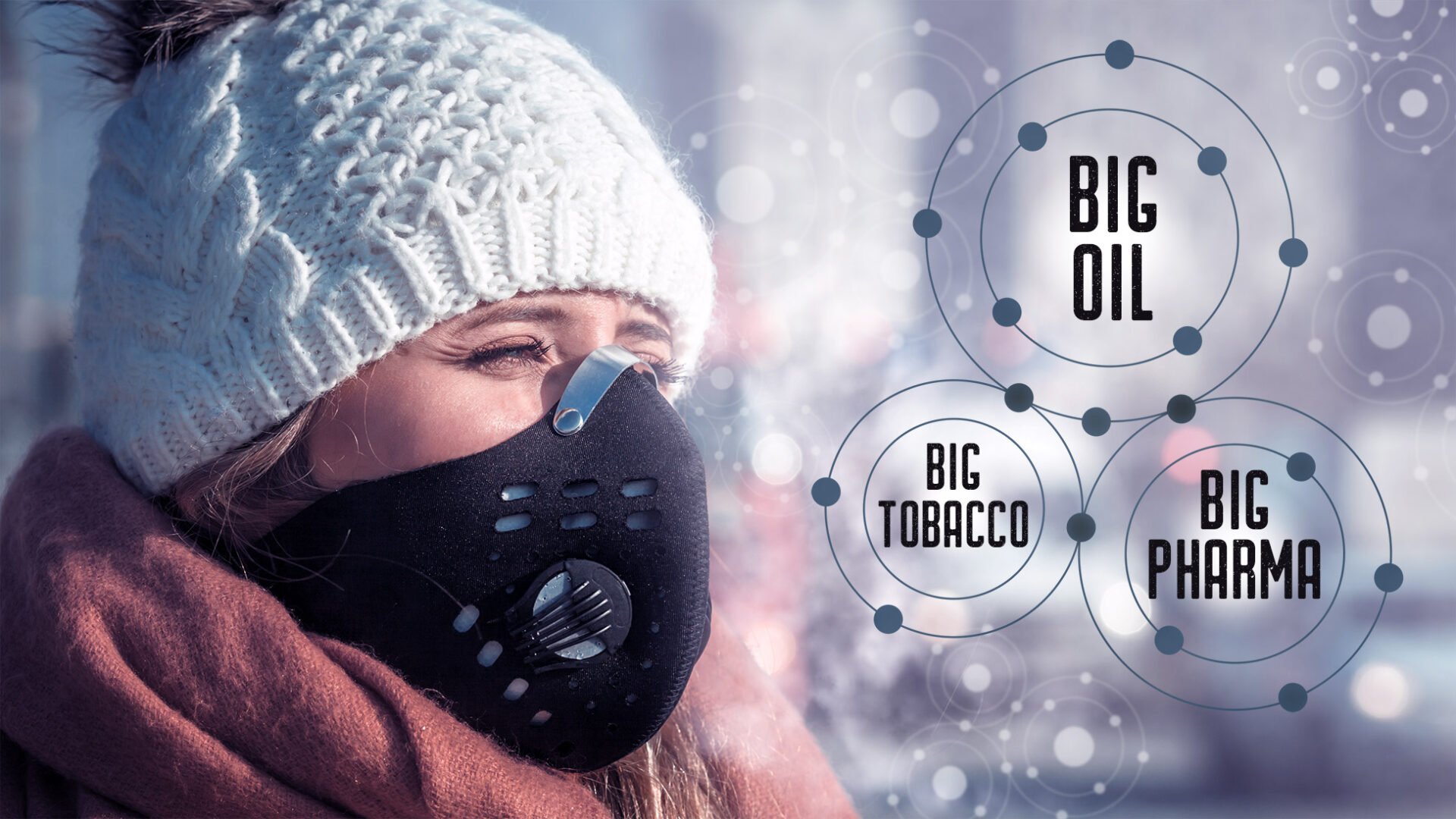 There is a plethora of conspiracy theories, and they have one thing in common: they reinforce worries and fears and convey a sense of complete disempowerment. Quite a few are based on observations that are indeed legitimate causes for concern,… 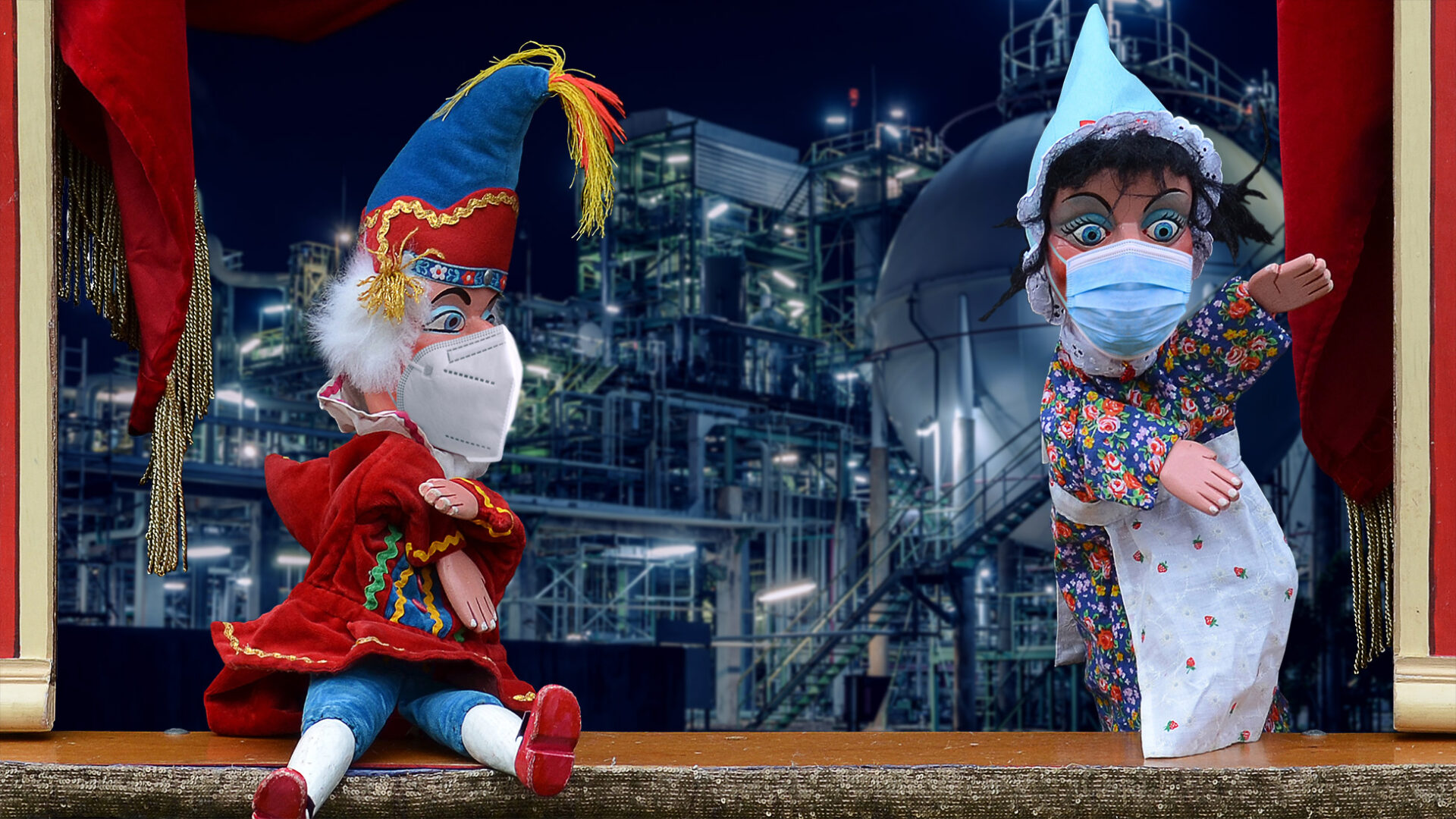 To what extent is the corona crisis delaying meaningful action on climate change and ecosystem protection? Is it possible that a health crisis is playing into the hands of the fossil fuel industry? Why are the protest movements against government…

Battle for the Earth: The Shocking Extent of the Far-Right Influence Network – Part 7 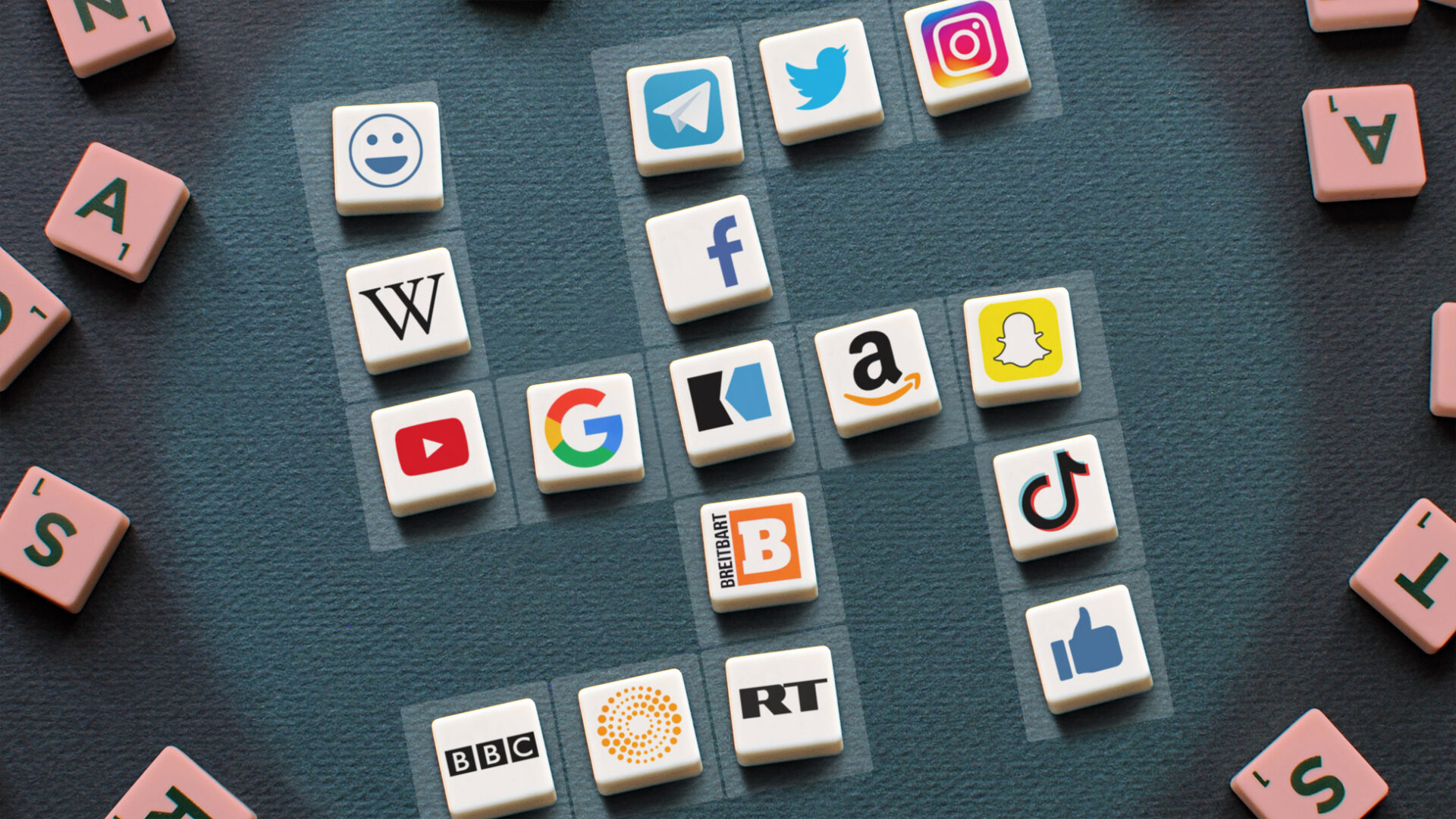 In order to defend the interests of the fossil fuel industry as well as the other goals of the right-wing libertarian agenda (deregulation, limited government, tax breaks for the wealthy, free trade and globalisation), the far-right billionaires and multimillionaires (“the…

Battle for the Earth: How the far-right network dominates (not only) the climate debate – Part 6 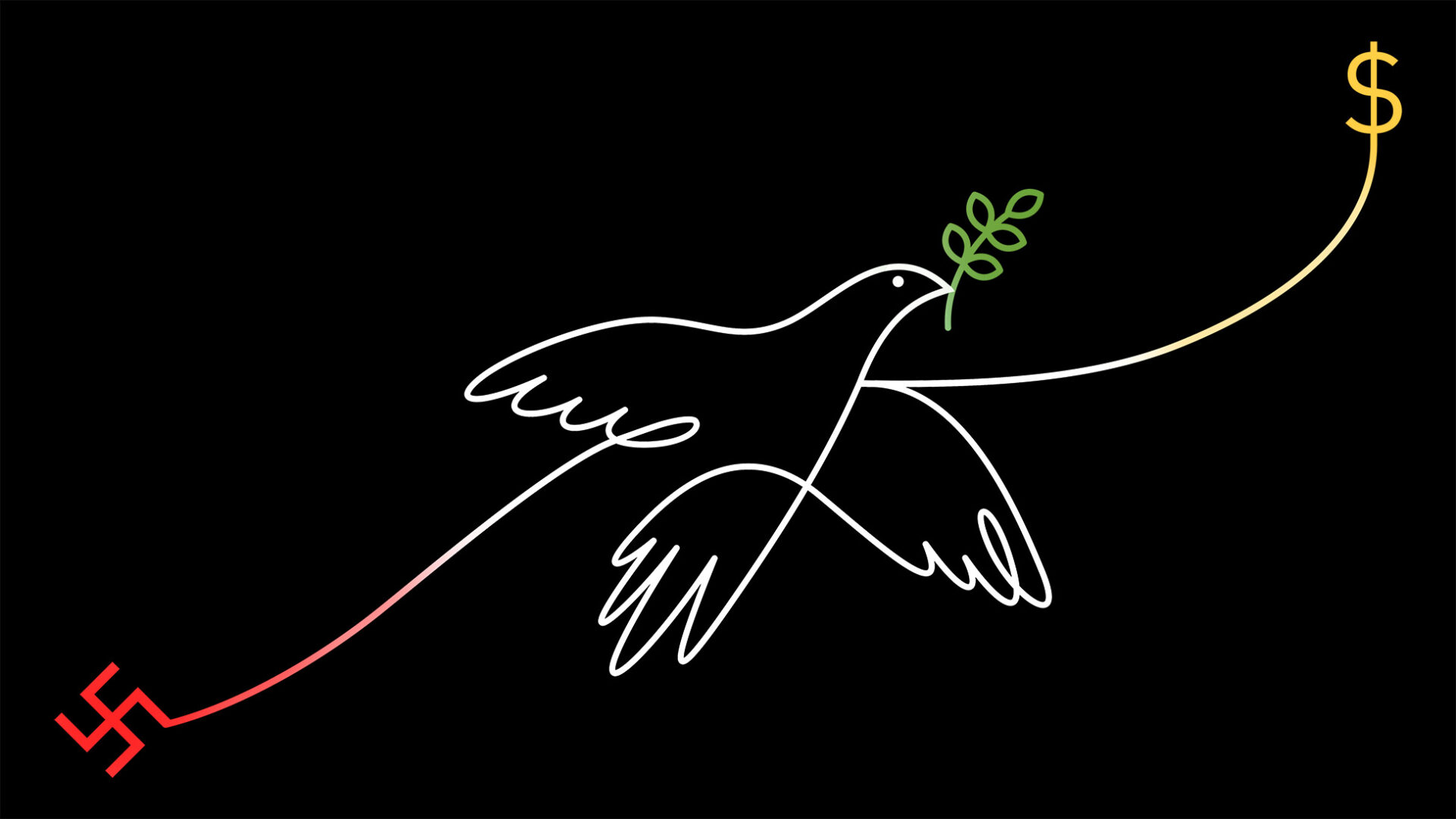 Have you ever wondered why a supposedly intelligent species, Home sapiens, is steering full steam ahead into global ecological catastrophe without putting on the brakes? Why greenhouse gas emissions are still rising even though the collapse of the climate has…

Battle for the Earth: The Fossil Giants, Free Trade and War – Part 5 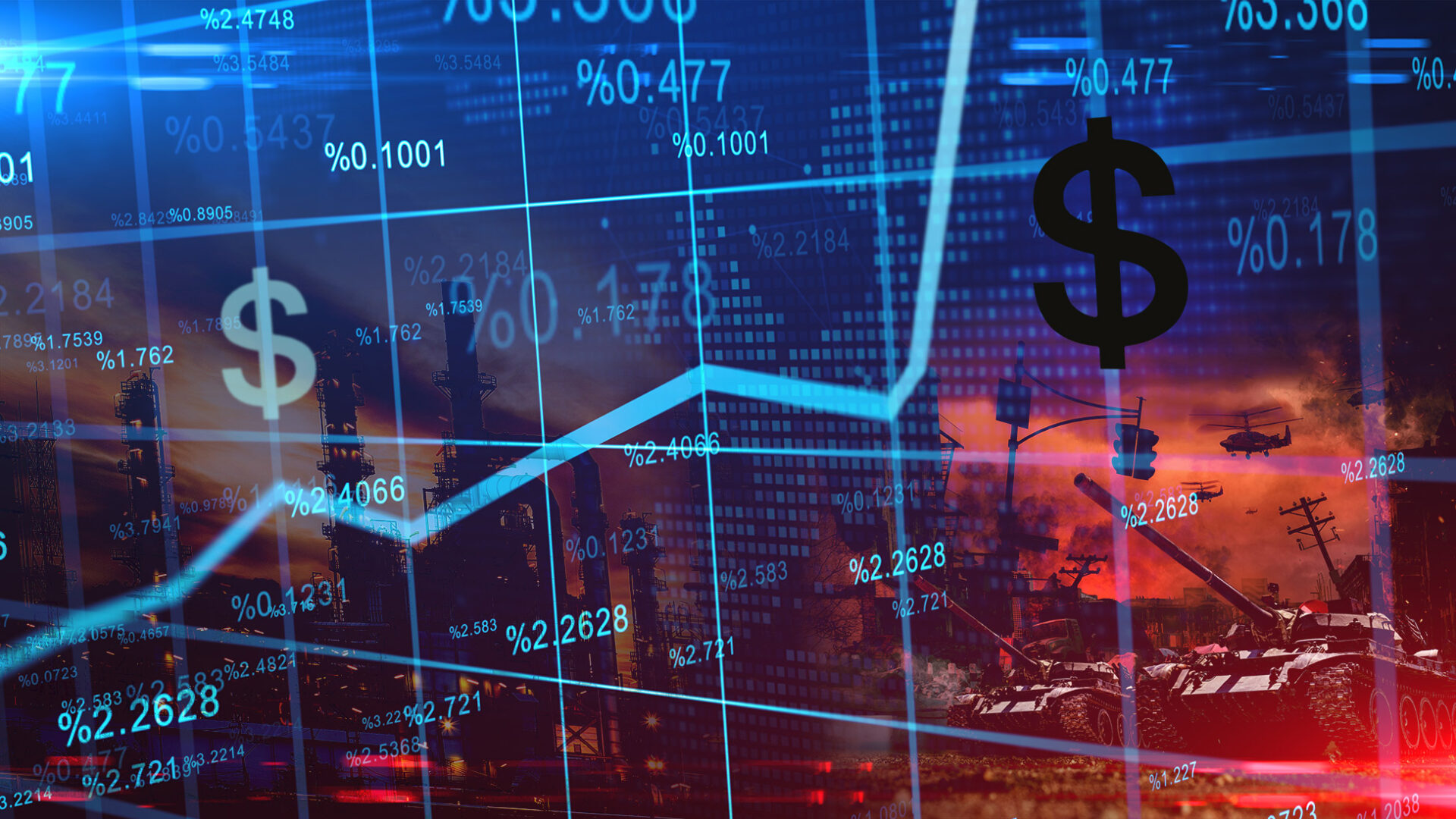 Why is humanity so entangled with the fossil fuel industry and incapable of meaningful climate action? What are the structures that make Big Oil so invincible to systemic change towards a truly sustainable economy? How are conflicts and wars used…

Battle for the Earth: Dirty Oil – It’s not just about carbon, dammit! – Part 4 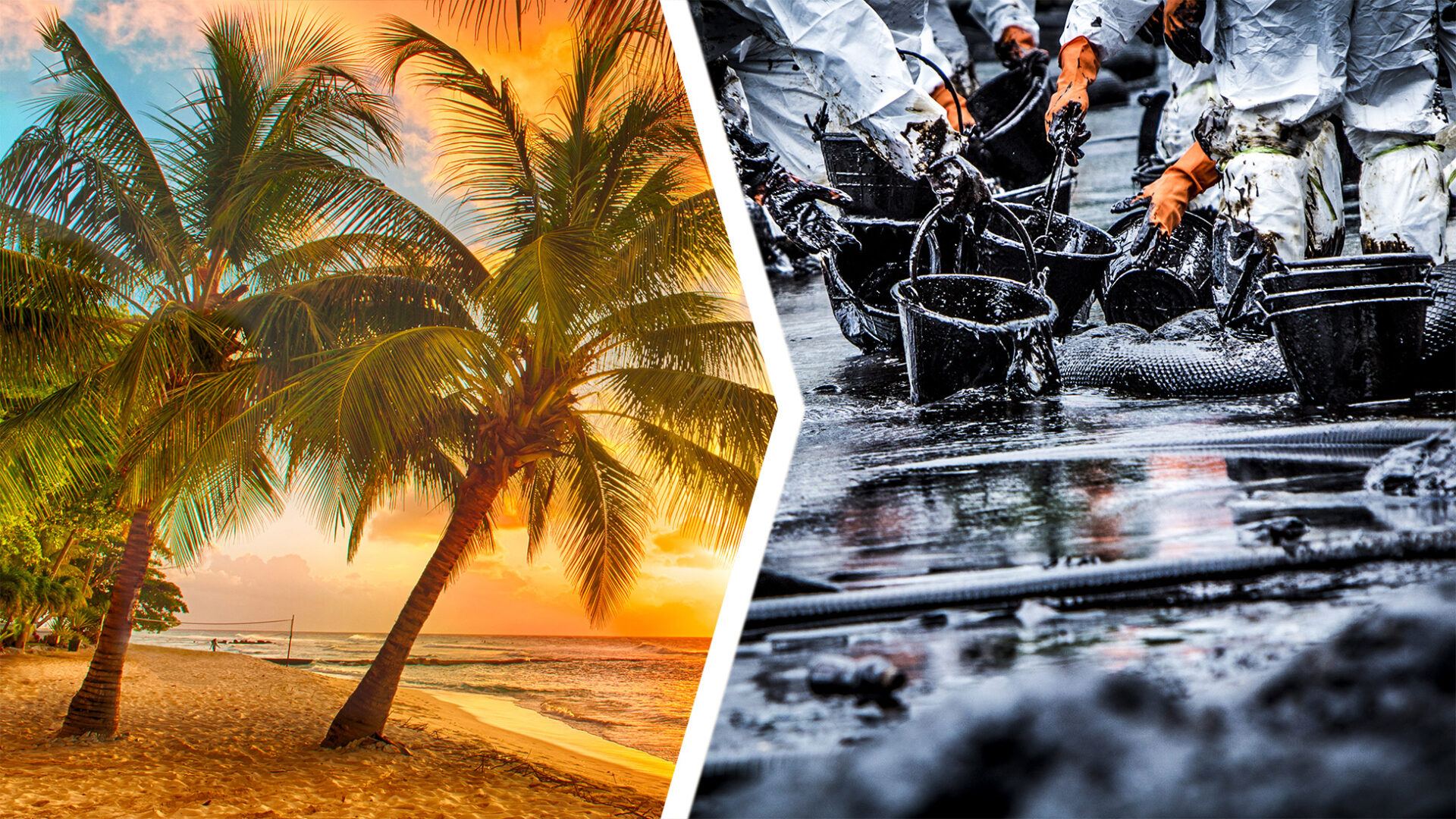 A climate discussion that focuses solely on carbon emissions gives the impression that the climate measures envisaged by governments will soon really hurt the fossil fuel industry. But focusing solely on CO2 is a choice that the industry itself has…

Battle for the Earth: The Dangerous Deception of “Net Zero by 2050″. Part 3 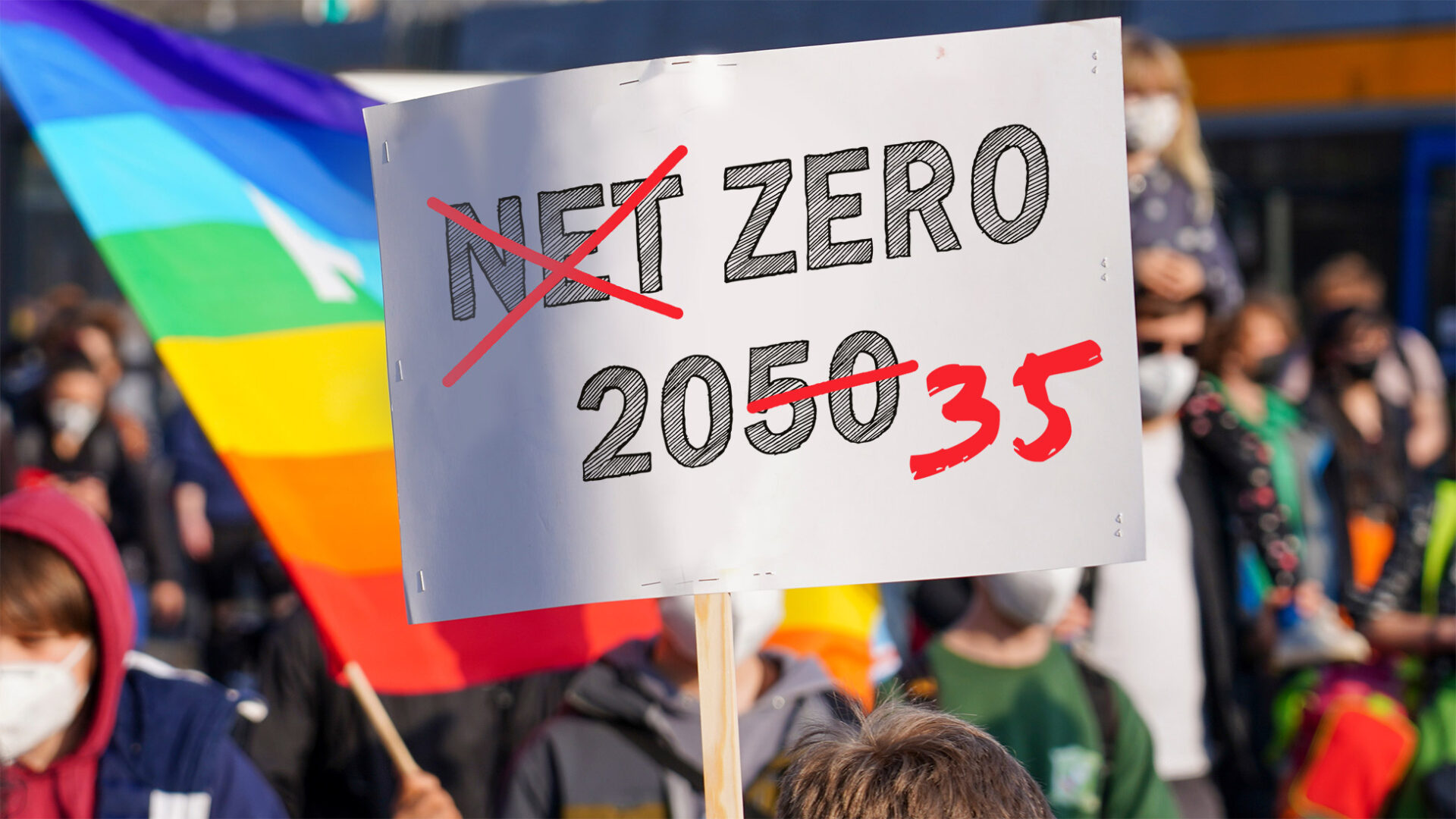 The most dangerous deception for climate protection at the moment is “Net Zero 2050.” All the climate culprits – Big Oil and corporate-friendly governments – have been quick to adopt this as the new climate target, but it has two… 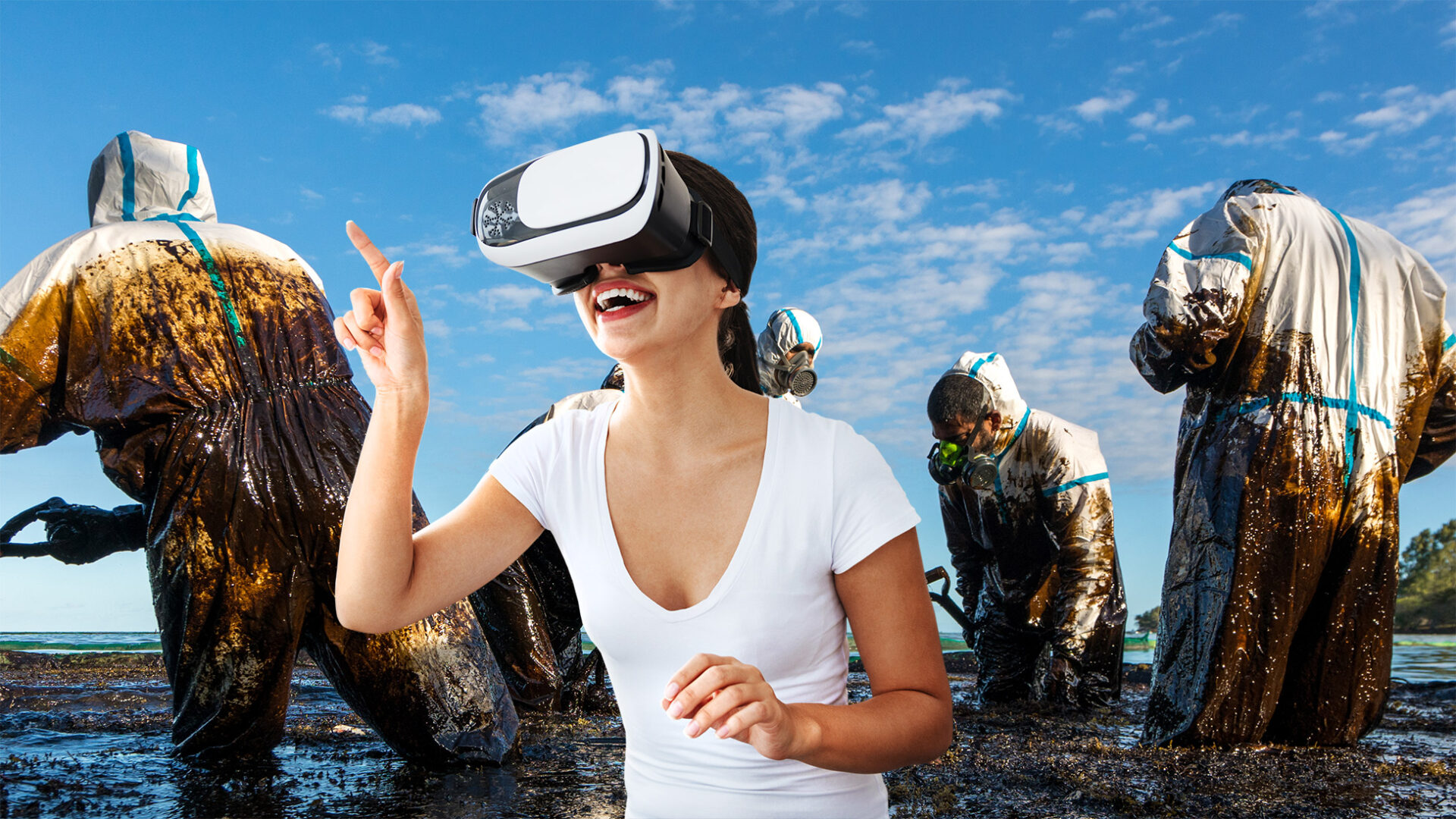 In his book, The New Climate War: the fight to take back our planet, climatologist Michael E. Mann reports how powerful fossil fuel interest groups are still pouring millions of dollars into covert operations targeted to boycott meaningful climate action.…

Battle for the Earth: The baffling strategies of the fossil fuel industry Part1 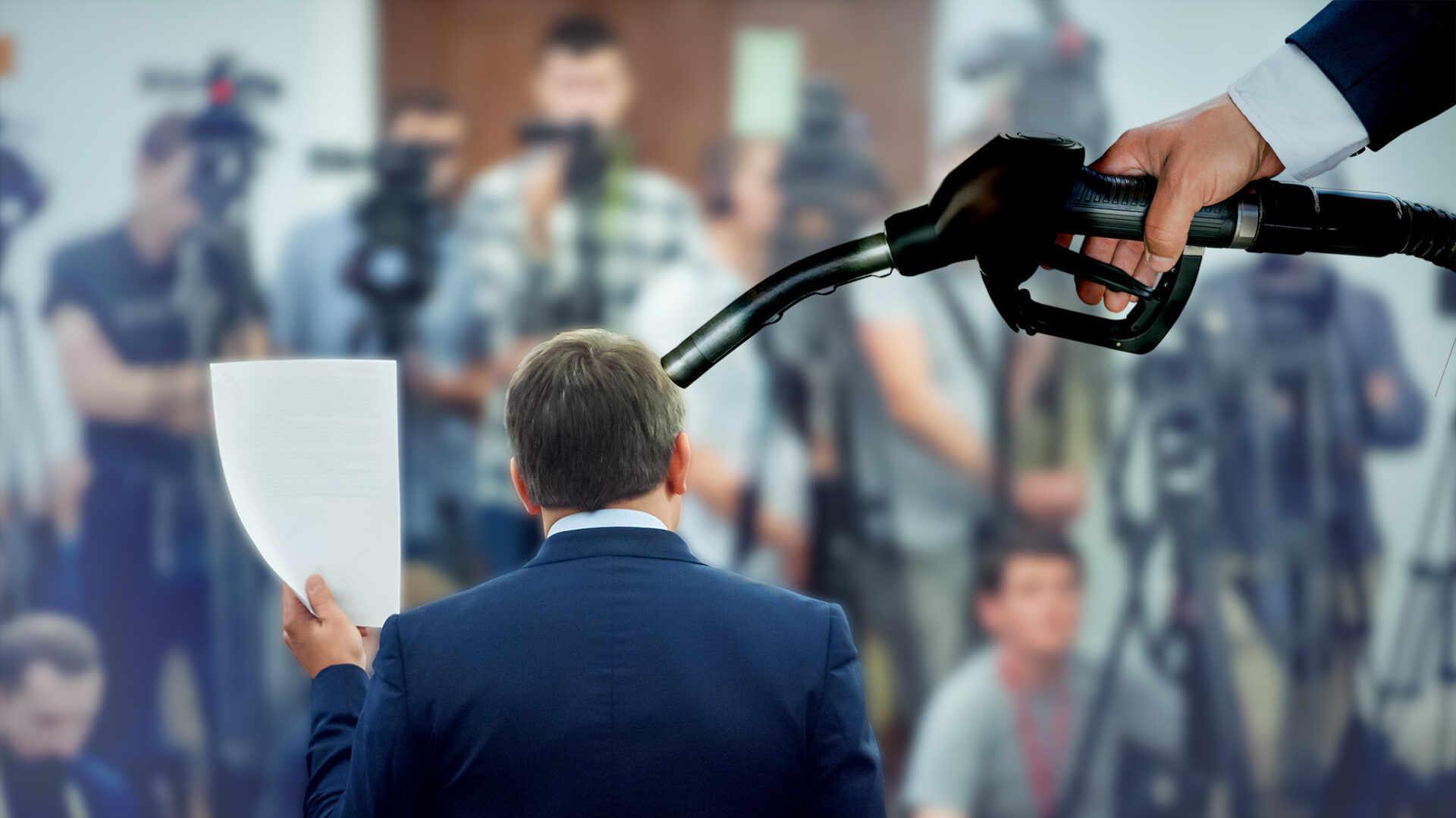