This post is also available in: Spanish, Catalan, Greek

From the Humanist Health News Network REHUNO Health we are launching a place of exchange where we find a new look on daily life based on an experiential and existential psychology (the Psychology of New Humanism), and which gives some concrete proposals for personal work to reach a full meaning of our existence and a life free of unnecessary suffering. It is not, therefore, a therapeutic psychology or one that deals with any pathology, but is aimed at anyone who wants to understand themselves and have the tools, if they so wish, to initiate a positive change in their lives. Psychological wellbeing is undoubtedly one of the foundations of integral health, which is why it is an aspect that needs to be addressed.

We invite you to put these proposals into practice and also to contact us and tell us about your experience. Write to us!

We begin a series of 3 articles in which we will present some principles (12 in total) that can serve as a reference to advance towards a coherent and unitive life. If in a previous article we talked about coherence as a way to advance towards happiness, it will be interesting to give some keys to act in such a way. These references are called the “Principles of Valid Action” and can be found in the book “The Inner Look” authored by Silo.

Before proceeding further, it should be noted that these 12 Principles are not rigid rules to follow, but points of reference, beacons to guide us in times of confusion. Trying to force ourselves to “obey” these principles will only increase our contradiction. Coherence, unity, are internal registers that are either experienced as such in each of us or not experienced at all. Therefore, we have to observe ourselves, to see what we feel when we take these principles into account and what we feel when we do not take them into account. And we say “have in mind”, not follow them to the letter. In this way we will form what we might call an “inner morality” based on those registers of unity that occur in each of us, not on external rules to be obeyed. Inner morality is a more evolved stage than outer morality, but it requires us to be more aware of our registers of unity and contradiction.

This topic of morality is one for much debate and perhaps we could elaborate on it if there is interest in the readers (write to rehuno.salud@gmail.com). Let us now list and briefly explain each of these Principles starting with the first 4.

To go against the evolution of things is to go against oneself (principle of adaptation).

This principle says that all things have their evolution, their dynamics, that nothing is static. So, from the outset, it is interesting to know the evolution of things (of the situations that interest us, of course). On the other hand, it should be made clear that when we talk about “going against the evolution of things” we are only referring to situations that are inevitable, those whose outcome or dynamics are known and inevitable. For example, it is inevitable that children will grow up and move away from us in order to form their own lives, so going against this inevitable evolution may generate contradiction. However, if humans had believed that diseases are inevitable, medical science would never have advanced. Therefore, it is necessary to distinguish between one situation and another, hence the need to know how things evolve. 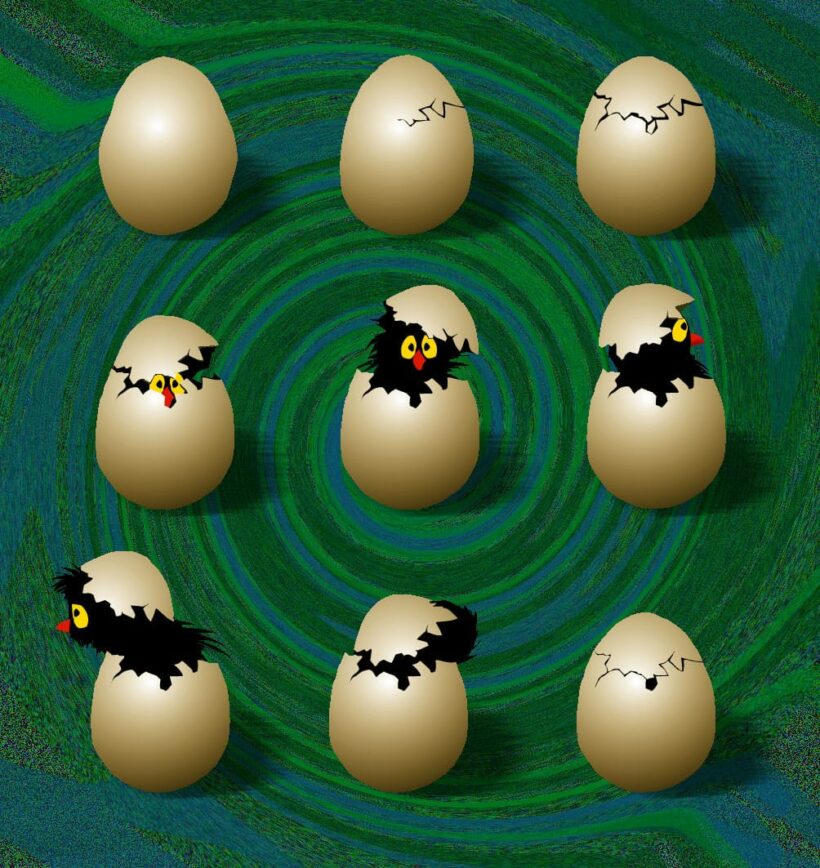 If you force something towards an end, you produce the opposite (principle of action and reaction).

This principle emphasises that when we push something or someone (following our reveries and desires) against their tendency, their interests or their usual behaviour, they may initially give in to our demands, but in the short or long term, undesired effects will return. Some people think that “the end justifies the means” and act by forcing everything around them. Sometimes a certain success is achieved in the short term, but it cannot be sustained for long and in the end the opposite of the intended consequences appears. In other cases, an unfavourable “rebound” in the response is obtained. 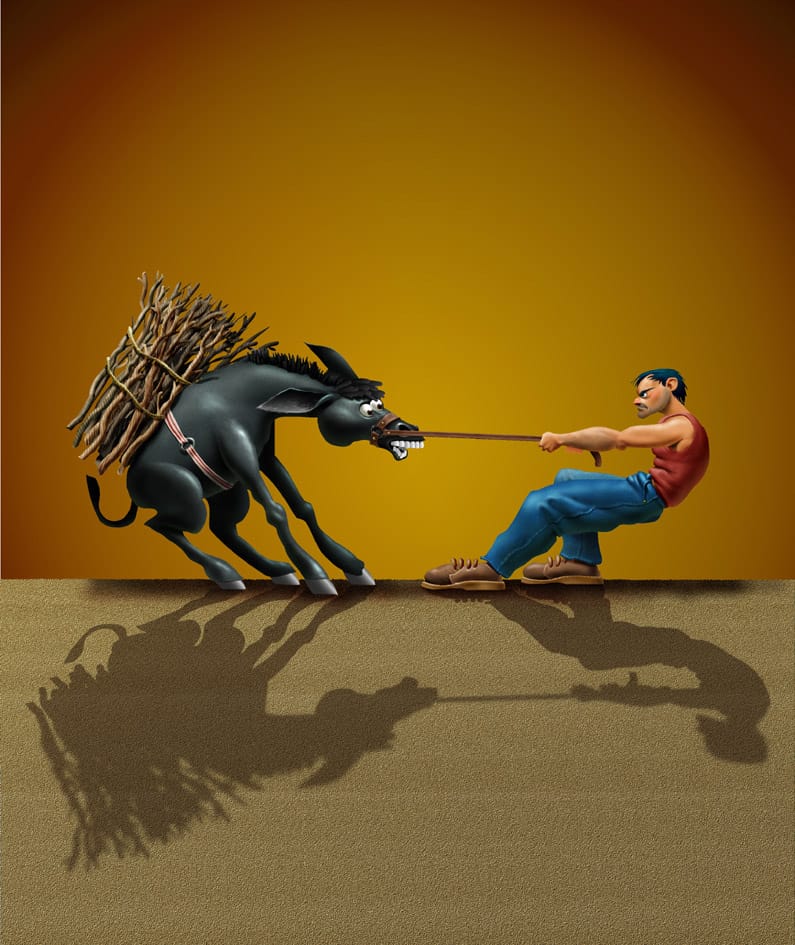 Do not oppose a great force. Retreat until it weakens, then move forward resolutely (principle of timely action).

Here we are not talking about retreating in the face of small inconveniences or daily difficulties, but in the face of forces that clearly overwhelm us. Backing down in the face of small difficulties weakens us and makes us fearful, but stubbornly confronting great irresistible forces opens the door to all kinds of accidents and frustrations. The problem is: how do we know whether a force is beyond us or within our reach? In some cases, it is obvious, but in others less so. Then we will have to take small samples that do not compromise us, try small confrontations that allow us to withdraw if we see that the force is greater than us. Something like acting prudently and seeing what the correlation of forces is between us and the situation. The question of advancing when it weakens is detected in the same way, taking small samples until we see that the correlation of forces has changed. That is when we have to move forward with all our energy against that weakened difficulty. 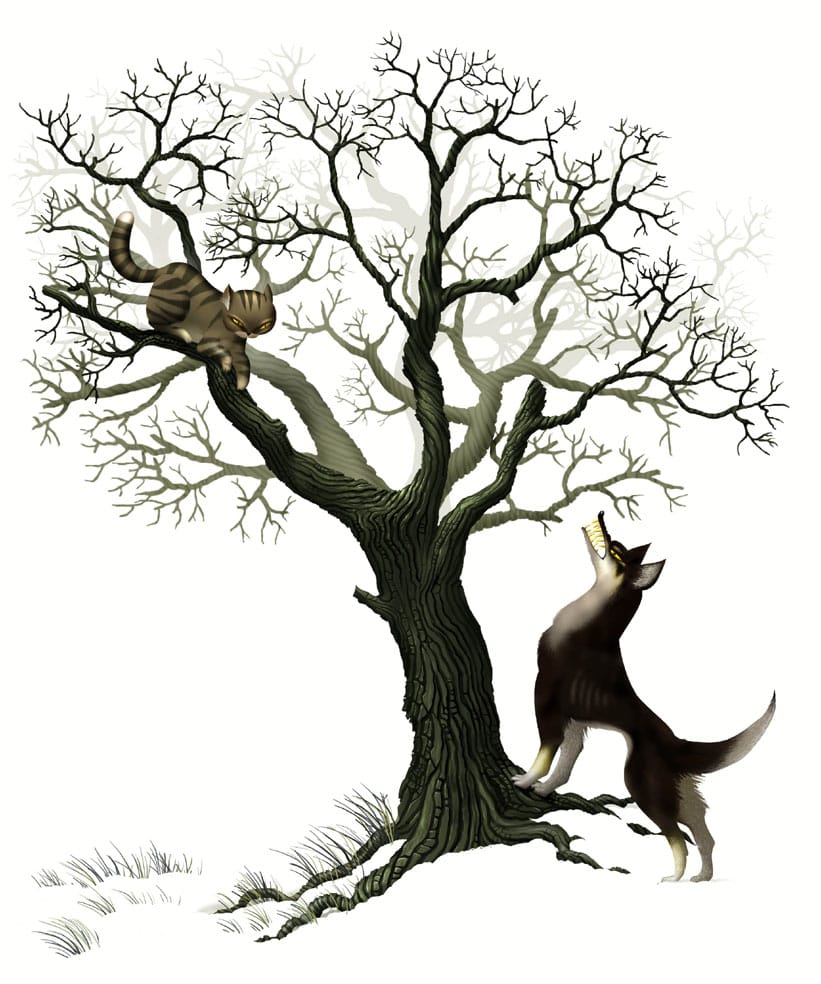 Things are well when they work together, not in isolation (principle of proportion).

This principle is about maintaining harmony in all ambits of our life. Our activity is distributed in different contexts depending on our age or situation. For example, I may be studying, working, living with my family and meeting friends at a certain stage of my life. All these activities form ambits, contexts. At another stage I may be working and living on my own while starting some project in the world. The ambits are changeable over time, but this principle says that it is interesting that they all move forward in balance and harmony. For example, if I only focus on work and earning money while neglecting other ambits, I may end up losing health, friendships or other life possibilities. I am not acting as a whole, creating a huge imbalance in my ambits so that even if I get what I want, I will not have the health to enjoy it or the friends to share it with. This is not to say that there are no priorities, some things are more important than others, but keeping the harmony of the whole requires that each thing is given the necessary energy according to its importance (not that everything is given the same energy and time, as that would not be harmonious either). All the ambits of my life are in relation to each other and progress must be made in all of them without letting some get ahead and others fall behind. 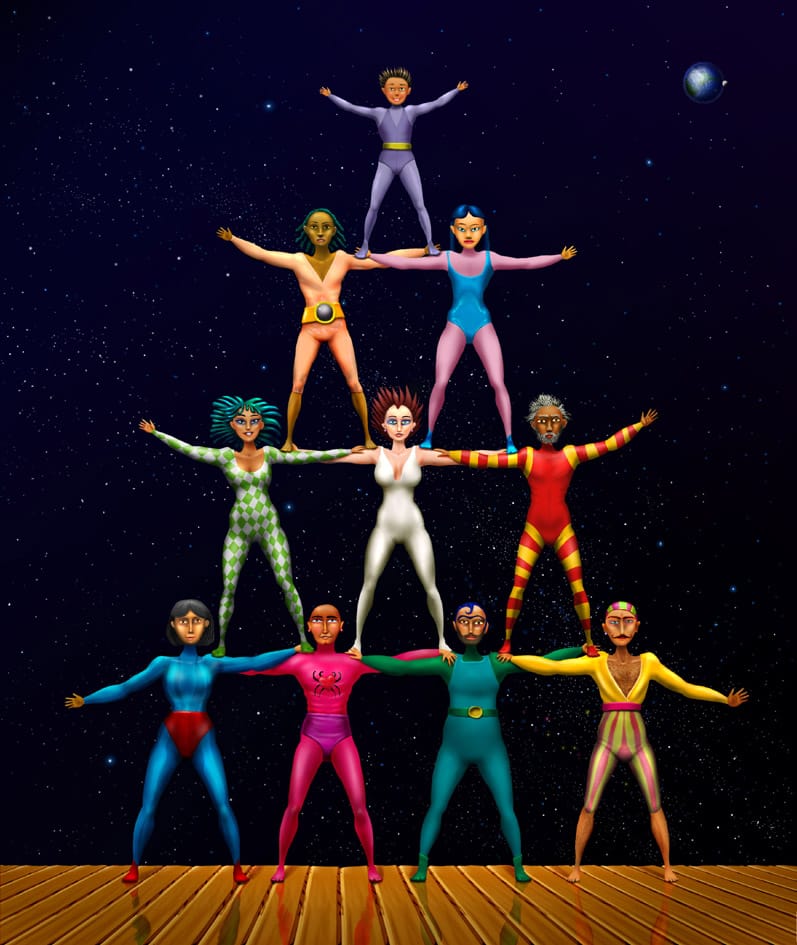 If you want to discuss the subject you can write to rehuno.salud@gmail.com