It Can be Possible.

A question related to that is, could a woman successfully disguise herself and live as a man and get away with it? If you read this book, Pope Joan, by Donna Woolfolk Cross, you will see how it can be possible. But then a part of you wonders, can one really get away with it? It is, after all, fiction. 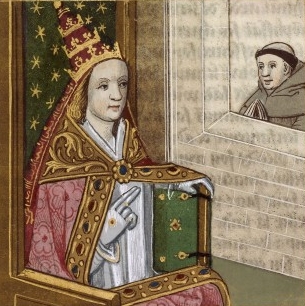 Women Disguised as Male Soldiers
And yet the issue of a woman pope has certain pieces of evidence stated at the end of this compellingly written book that indicates that yes, there may have been a woman pope.

Through the years there are documents of women who disguised themselves as sailors, or taking on other male identities, usually to get some freedom, to escape the restrictions that were placed on women. Sometimes, to go to war alongside the man they loved. Sometimes, in the quest for love. Sometimes for economic reasons, because they would not be able to find employment otherwise. 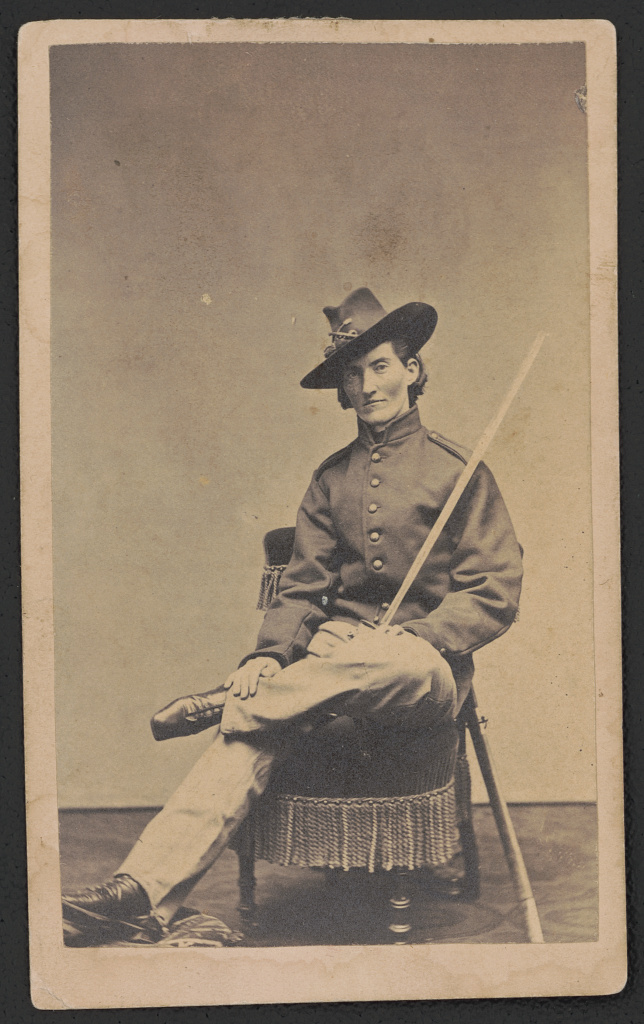 Frances Louisa Clayton disguised herself as a man so that she could fight in the civil war.

Transition from paganism to Christianity
So yes, women have many times in history disguised themselves as men and for good reason, and gotten away with it. And yes, there may have been a Pope Joan who did so in her quest for learning, another gift forbidden to women at that time.
More compelling than the question itself is the history the book covers, the transition from paganism to Christianity under Constantine, how people had to secretly pray to Thor and other gods while pretending to be Christian.
And the extensive writings about herbal medicine and the role it played in healing, and how it could lend stature to someone such as Joan to the point of eventually elevating her to become Pope.

Pope Joan: A Novel
These things interested me most – the extensive portions on alternative medicine, the history, the transition to Catholicism, the life in a monastery, the outer trimmings of ceremony and dress as compared to the secret goings-on in mind and secret acts behind the pulpit.