In previous notes of REHUNO Health we affirmed:

“The system that converts salt water into drinking water can solve the problem of access to better health, food and hygiene for billions of people around the world.

The solution to this serious problem exists almost immediately and depends only on the right investment in the right places. Technology at the service of health to solve the fundamental problems of billions of needy people in the poorest regions. Available at:

Water 2. System that converts Salt Water to Drinking Water can change the lives of 3 billion people’s

One in three people globally do not have access to safe drinking water – UNICEF, WHO.

Some comments received were: how to finance these ventures, where will the money for these seawater desalination plants come from?

Well, here’s the answer. A drastic shift is needed in the setting of governments’ global priorities for project funding. The reflection of the most extreme insensitivity and cruelty is seen when one compares the information on government expenditures on armaments versus expenditures on public health financing. Some examples refer to the issue of drinking water and the project we mentioned:

Cost of a water treatment plant for a village of 50,000 inhabitants: between USD 300,000 and USD 400,000 depending on the area (source.): Aquae Foundation. https://www.fundacionaquae.org/wiki-aquae/datos-del-agua/cifras-sobre-la-desalinizacion/ , and www.givepower.org ).

Costs of weapons used in the update vs. possibility of drinking water supply

By allocating the equivalent of 17 missile systems, we would be covering the cost of building the total number of water treatment plants for the 3 billion people in the world who do not have access to drinking water.

There are hundreds of desalination plants operating all over the world (USA, Israel, Saudi Arabia, Dubai, Kuwait, Japan… and in very few populations in Africa, where the greatest need is concentrated).

We repeat the conclusions of REHUNO Health: “Access to drinking water for all the inhabitants of the planet is a fundamental human right and must become a priority for governments and regional and international political organizations. Enabling access to drinking water is today a possible, concrete, supportive and urgent action to “humanise health”. 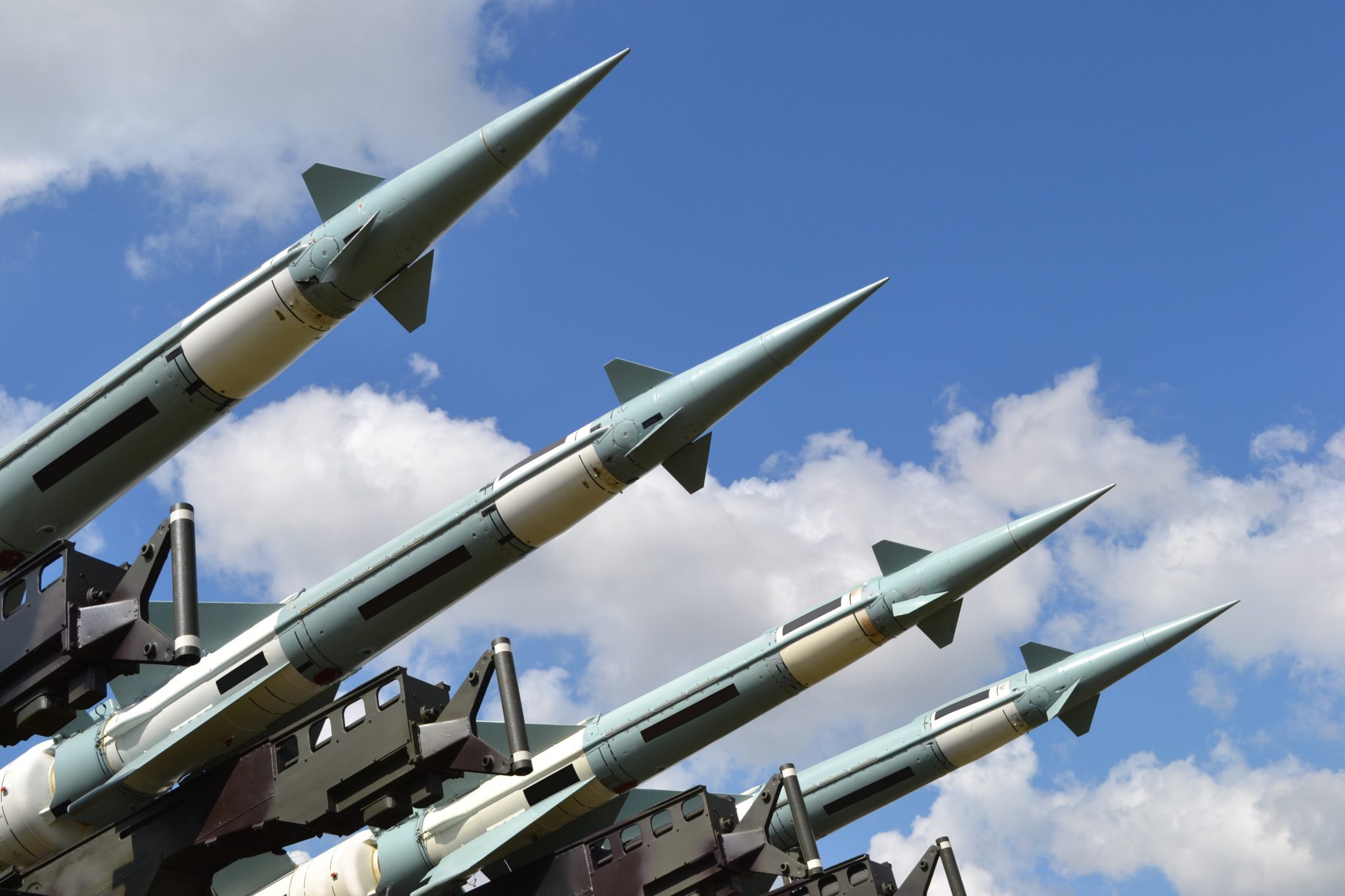 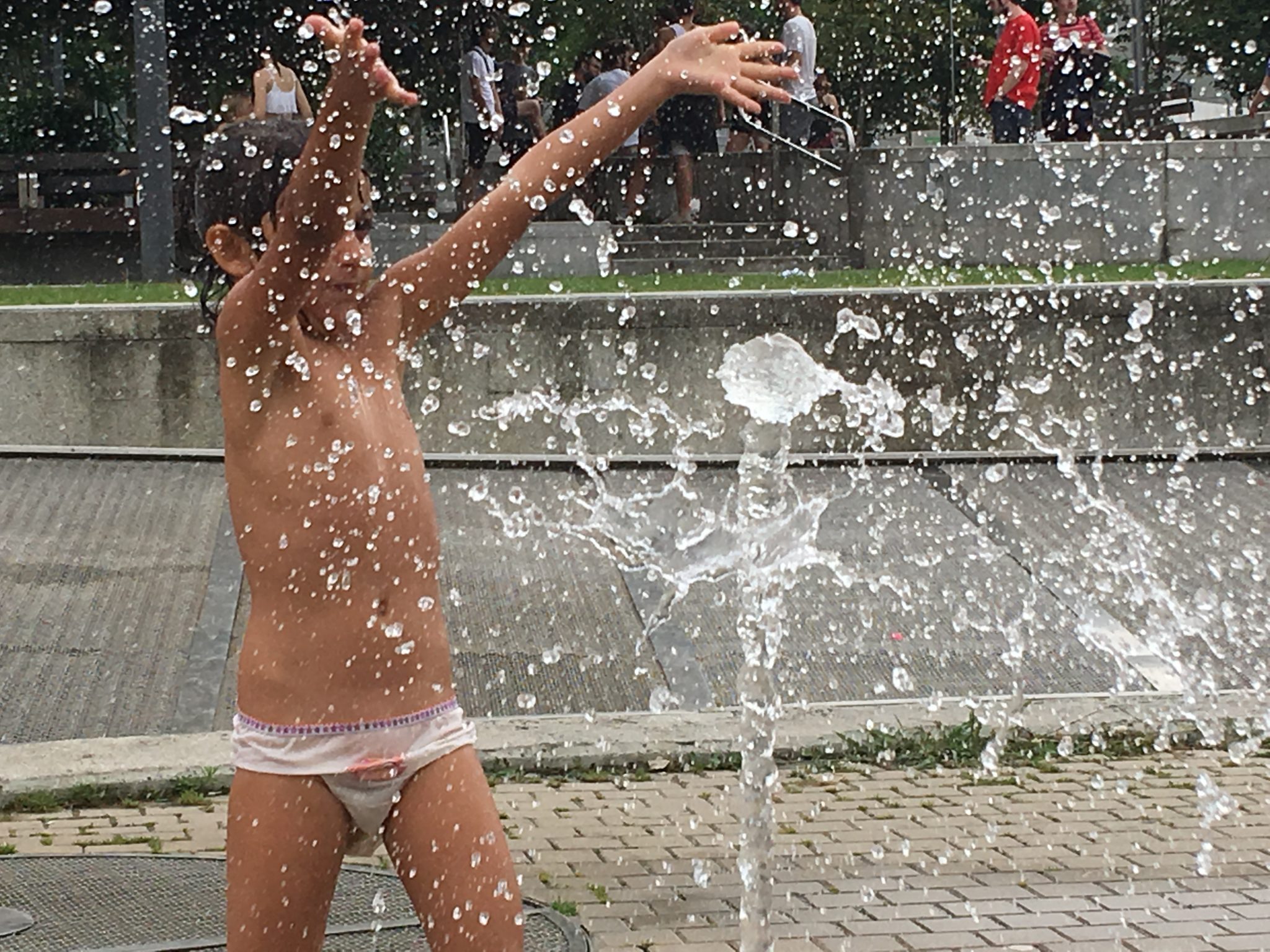