Yesterday was a great party of colour and human rights for the LGBT community and everyone else working for freedom and the celebration of diversity.

Seeing the great atmosphere may give a mistaken impression that all is well with sexual diversity but the reality of discrimination and violence has not gone completely away. Only a few weeks back a lesbian couple suffered a horrendous assault by a group of youths in a bus and a recent report shows discrimination and hate crime against the LGBT community remains rife.

The UK has, like most countries dominated by the Abrahamic religions, a troubled history in relation to homosexuality. Whilst Ancient Greece accepted such love in a rather regulated way, American Indians included “two-spirit” people in their societies and Roman Emperor Hadrian expressed his grief at the death of his beloved Antinous by deifying him and putting his face to many god’s statues, Christianity, Islam and Judaism prohibited the practice.

In the UK the tragedy of anti gay laws deprived the world of one of its most talented writers, Oscar Wilde, and the mathematical genius of Alan Turing, considered to be one of the fathers of modern computing and code-breaker hero during WWII.

Although Britain decriminalised homosexuality in 1967, colonial era legislation against gay sex imposed by the largest Empire of its time (comprising almost a quarter of the world population) remain in force in about 40 of its former colonies in Asia and Africa.

In 1952, the American Psychiatric Association listed homosexuality as a mental disorder and it remained so until 1974. McCarthyism included gay sex with communism as a risk to America.

In 1969 the Stonewall Riots in Greenwich Village, New York, began the struggle for LGBT rights. 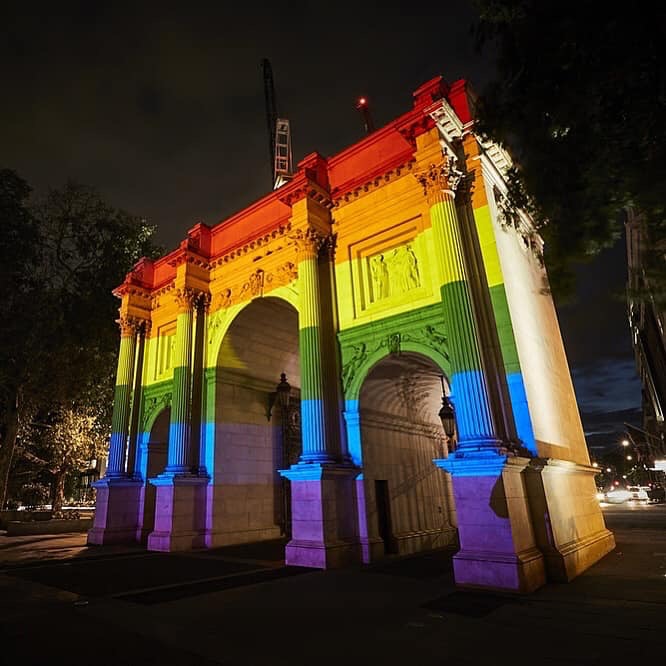 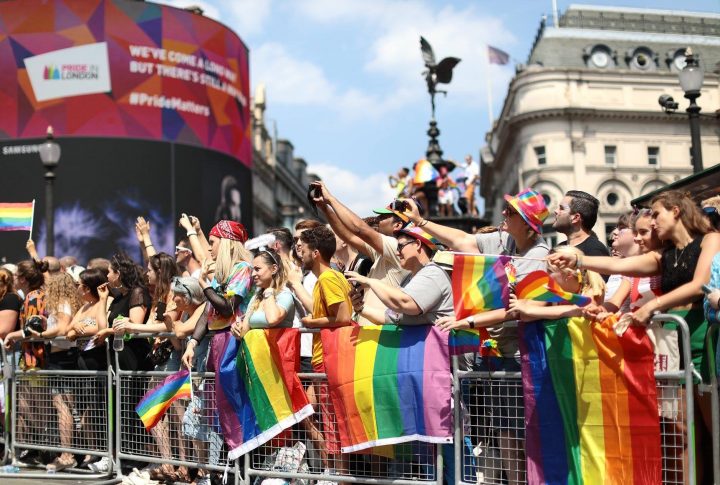