São Paulo, Rio and Belo Horizonte had the largest mobilisations. “They shook the anthill and this is what it turned out to be,” said scientist Miguel Nicolelis about the act that brought 1.8 million people to the streets.

The acts in defense of public education in the country and against the reform of the pension system of the government of Bolsonaro, exceeded the expectations of the organizers according to the National Union of Students (UNE). In São Paulo, participation was estimated at 300,000 people. Many arrived at the beginning of the demonstration around 5 p.m. in Largo da Batata, a neighborhood of Pinheiros, in the western part of the capital. Others added themselves along the more than 4 kilometers travelled until the deconcentration, around 9 p.m. on Paulista Avenue.

Belo Horizonte gathered 200,000 demonstrators. Rio de Janeiro and Recife, at least 100,000 people each. The mobilisation in the Federal District (Brasilia) attracted some 20,000 people. In Salvador there were 70,000 people, 40,000 in Belém, and another 30,000 in São Luís. According to the organizers’ accounts, about 1.8 million people took to the streets of 190 Brazilian cities in the 26 states and the Federal District, in addition to 10 others abroad. 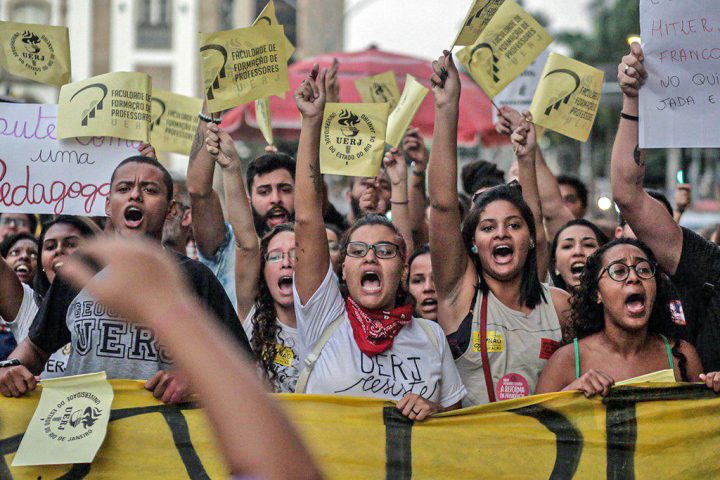 “They shook the anthill and this is what it turned out to be,” said scientist Miguel Nicolelis on social networks. On Paulista Avenue, the president of the UNE, Marianna Dias, declared: “The 30th of May enters the history of our country. When students, teachers, workers, parents, the Brazilian people returned to the streets in a great tsunami. For those who did not believe, we are here. We are millions. We are rebels. We are questioners.

Marianna admitted that expectations were exceeded in terms of the scope of the demonstrations, and highlighted the energy and vibration coming from the asphalt, taken by the youth, “organized” or “autonomous. The play on words printed on the giant banner that accompanied the march, “Brazil Unite for Education,” translated a reality. “If they want to prohibit, inhibit our voice and our demonstration, they will fail. Because the people who left home no longer return home if our country’s education is not respected. We want school, we want education and together with the workers we are going to build the biggest general strike (scheduled for June 14) in the history of this country. I challenge the government of Bolsonaro to tell the Brazilian people why they don’t like education,” shouted the president of the UNE. 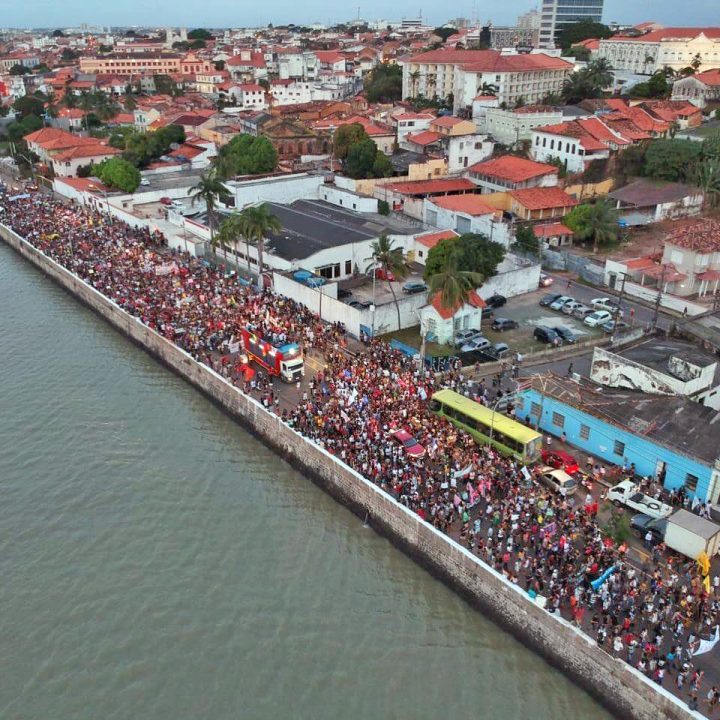 “The university is the place of transformation, of freedom, of democracy. They hate that. That is why we will defeat them by shouting, producing confusion, making this country a chaos. Because Bolsonaro doesn’t rule until the cuts are reversed. This is the promise of the people who take to the streets of Brazil. Bolsonaro, you’re not going to have peace and we’re not afraid of you.

Regardless of the numbers of the mobilisation, a note published by the Minister of Education, Abraham Weintraub, on Thursday afternoon, made it clear that the government is – as well as disoriented – upset. The minister maintains that teachers, education personnel, students, and parents or guardians “are not authorized to spread and stimulate protests during school hours. The minister also hopes that complaints will be made through the website of the ministry’s ombudsman’s office. From what was seen on the streets throughout Brazil, the minister is talking to the walls. 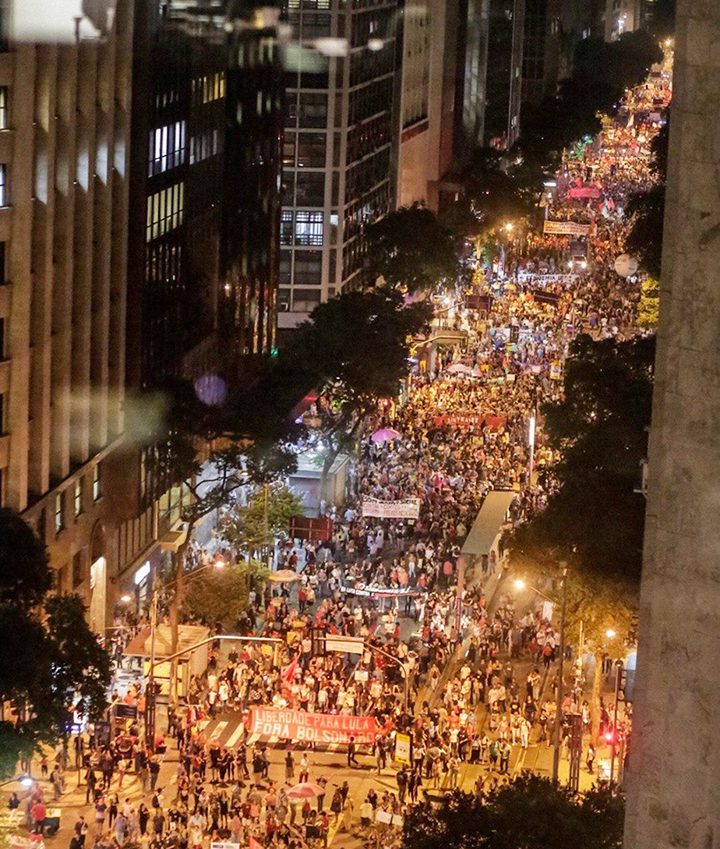 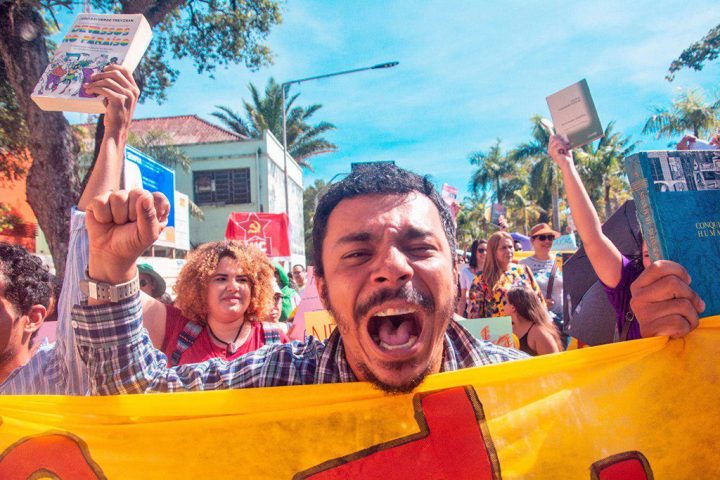 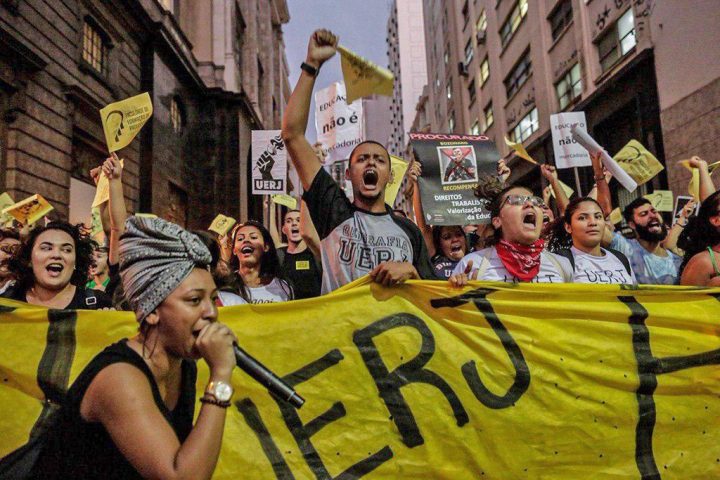 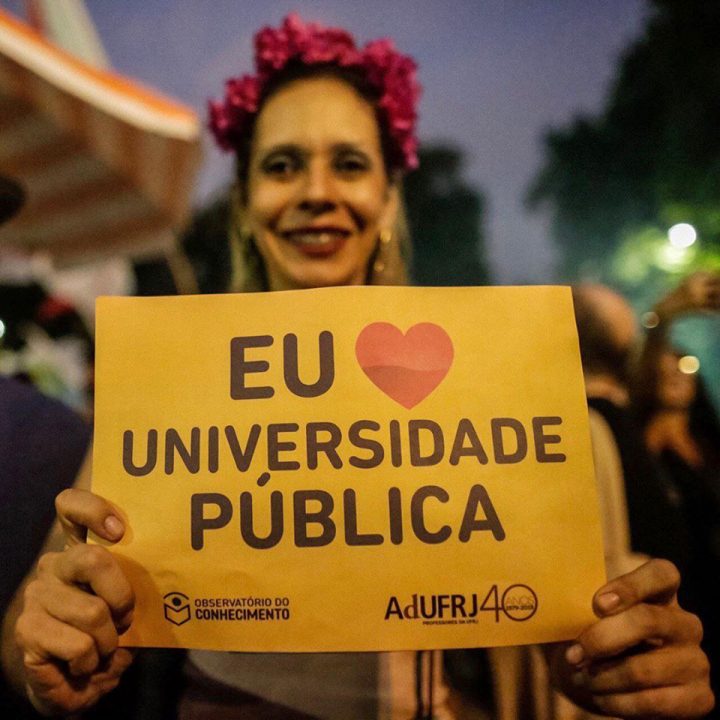 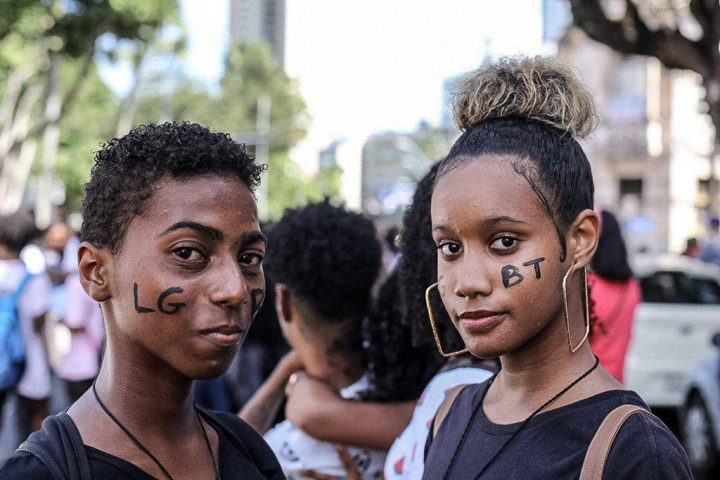 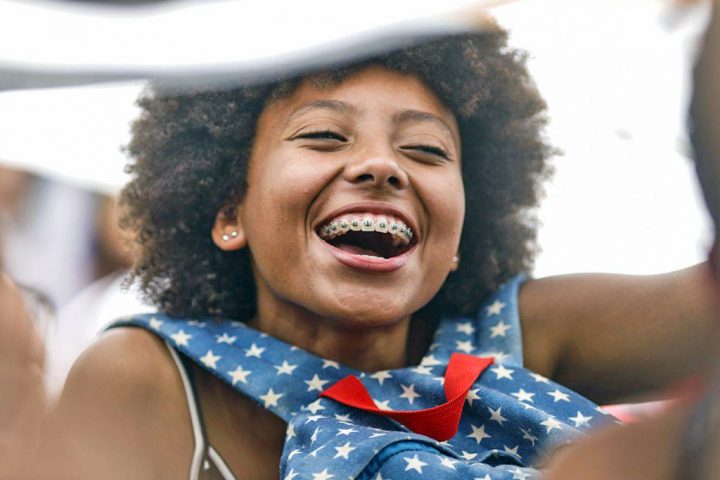 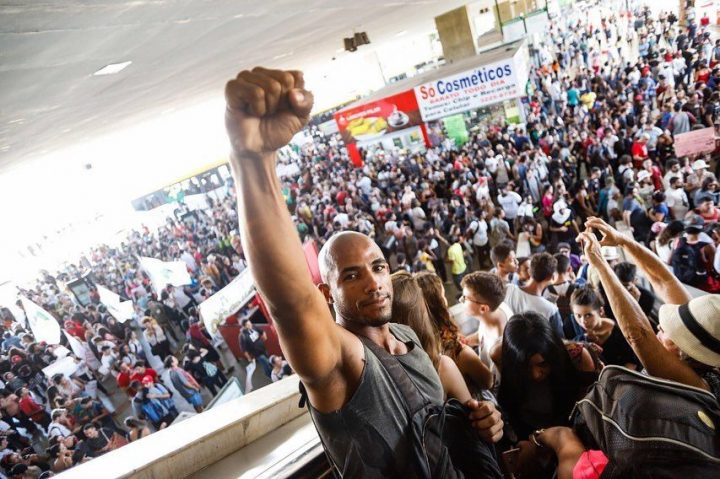