Where did the idea of writing the letter, published by us a few days ago, come from?

We met up when school started after the summer to talk about what to do, and any ideas we had. The letter is a summary of our analysis of the political situation in Italy and the conclusions we reached. Criticising or protesting against the government is not enough, we also need to understand why it won – which is why the serious faults of the left are relevant – and propose an alternative.

How did your occupation go? In your opinion, what were the highlights and what has the experience taught you?

The occupation of the school lasted from Tuesday until Saturday morning, when we cleaned up and left to take part in the national rally against the government’s politics. There were around 100 students sleeping at the school. Every morning, after having breakfast together, we held an assembly to look at the articles that were being written about us and evaluate how things were going. We then split our studies into four areas, domestic politics, foreign politics, social issues and art and culture, and began our courses, which continued all day with a break for lunch. We wanted to avoid any risks associated with the presence of outsiders and, in general keep away from ‘partying’, and the spread of alcohol and so on, above all during the evening programme. I would say that we succeeded in this aim. We showed the film about Stefano Cucchi, On My Skin, and did live painting of graffiti. Our plans for music had to be shelved because of the noise.

My highlights from the occupation were the meetings with the journalist  Christian Raimo, with the refugees involved in the Mediterranea project, who told us the story of their journeys and with the lawyer representing the activists from Genoa’s Diaz school.

It took a lot of effort to organise the occupation, but we were very satisfied with how we all worked together and the impact of our message, which was much greater than a year ago, when we took over our lessons without occupying the school. The occupation was a launchpad for other initiatives over the next few months.

In your letter you talked about a manifesto that would be written with other schools in Rome. Have you made any progress on this?

There was a community meeting on Wednesday which around 20 other schools in Rome took part in (the Mamiani school was the only one occupied). We discussed the project of writing a manifesto and on 30 October we have a follow-up meeting to put our ideas down, and it will be circulated after that.

In the letter you mention various social issues, such as racism, precarious employment, education and health. Are you in contact with other groups and networks beyond those just involved with the school?

One of the objectives of the occupation was to broaden our horizons by involving the school in a range of different issues and challenges. We feel it’s important to work collaboratively towards a stronger union within the student world. We don’t claim to represent everyone but we would like to work towards a common framework, which could be the result of the manifesto.

How do you see the future?

I feel torn between a catastrophic and a positive view of the future. It feels like the nation-state has failed and I can see the risk of returning to a sort of feudalism, made up of many smaller ‘kingdoms.’ Many people have lost faith in politics and see it as no more than a game of power and corruption. Politics should instead put people first, prioritising solidarity and collective wellbeing. That is my view of the future and what I aspire to. 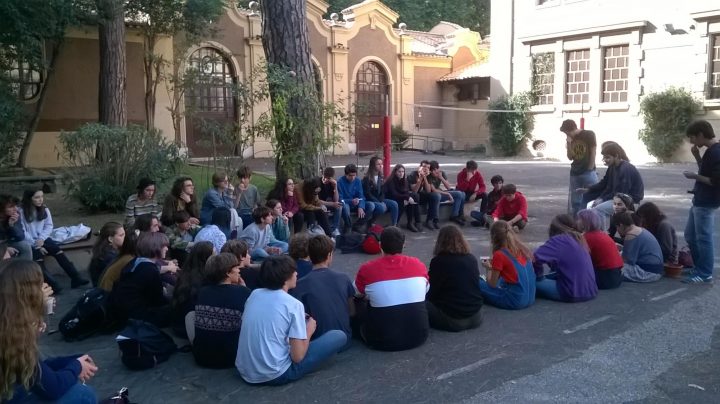 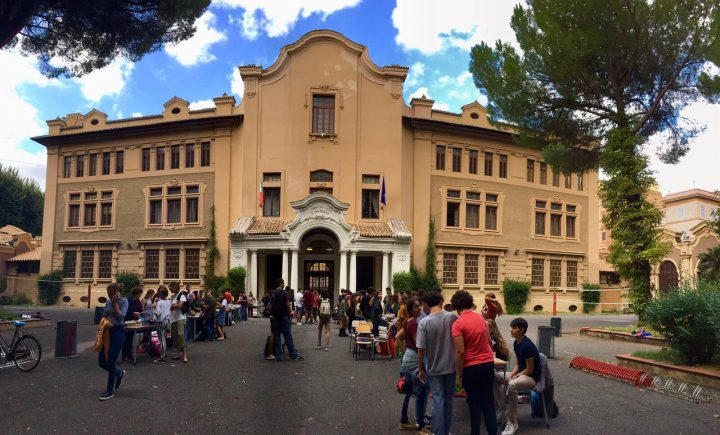 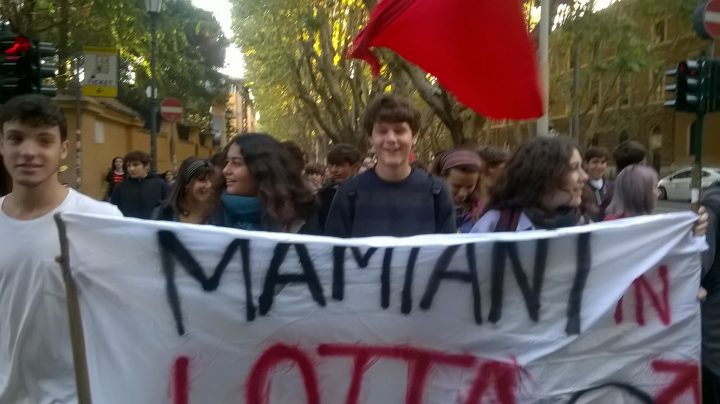