The March called to demand a final say on the Brexit deal, now descending into chaos has given people some hope that the thoroughly incapable Tory Government dominated more and more by the right wing of the party and others further right, may still be rescued if Parliament rejects the proposals and either call for a new referendum or creates itself a new proposal.

Here are some pictures of Saturday’s Day of Action 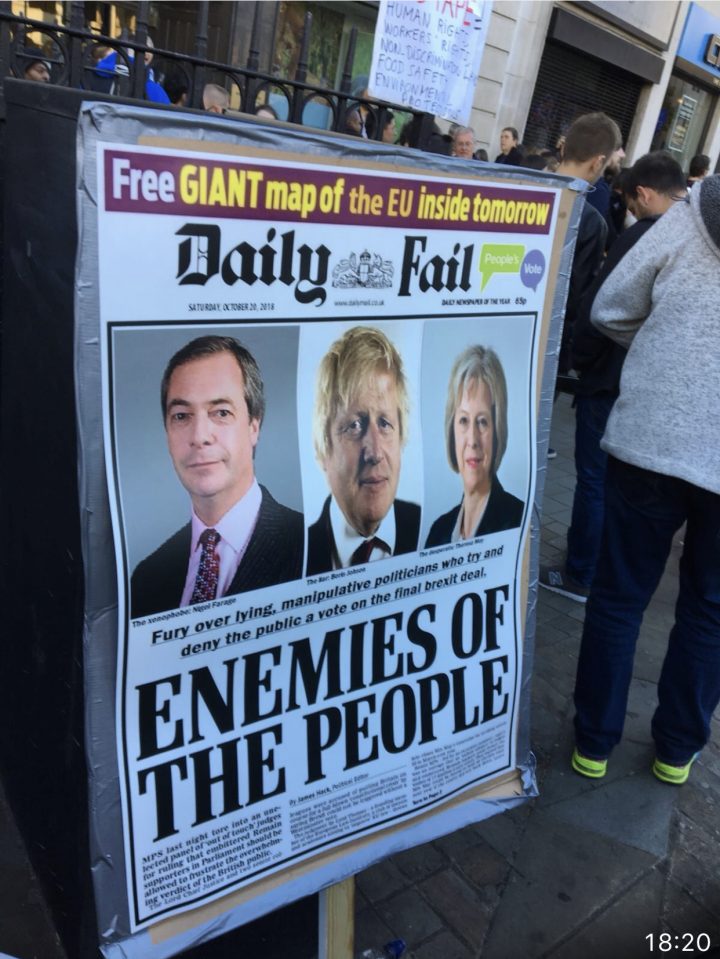 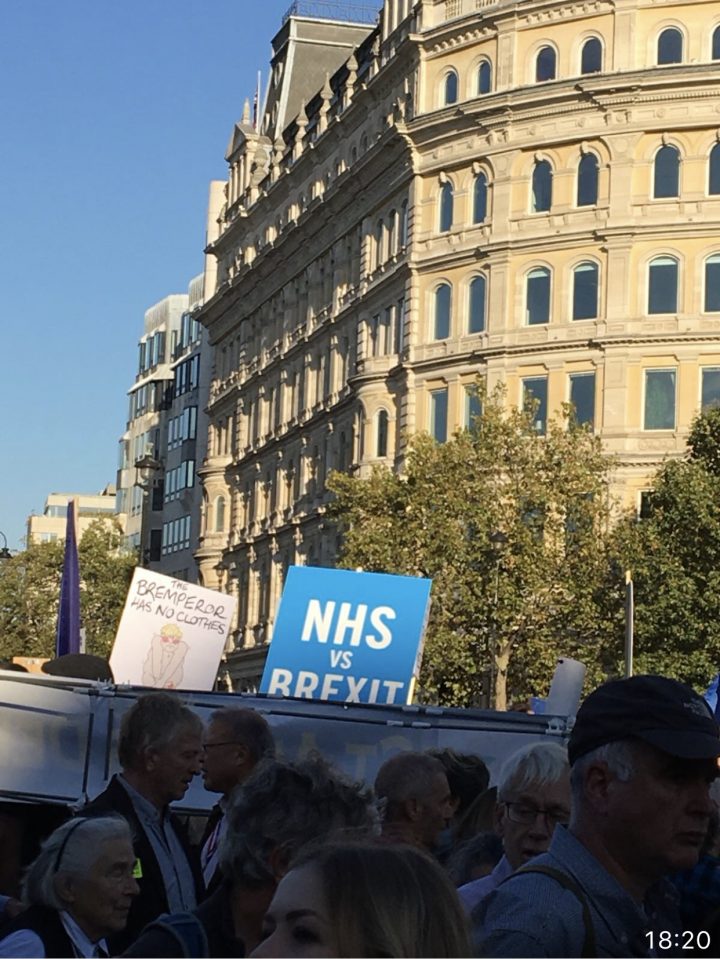 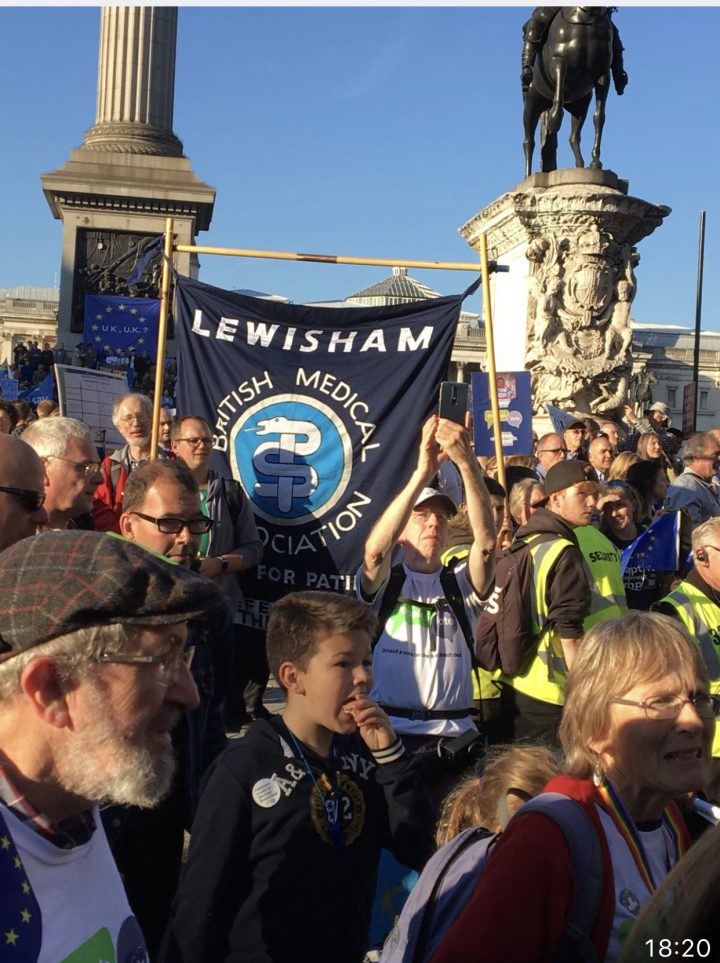 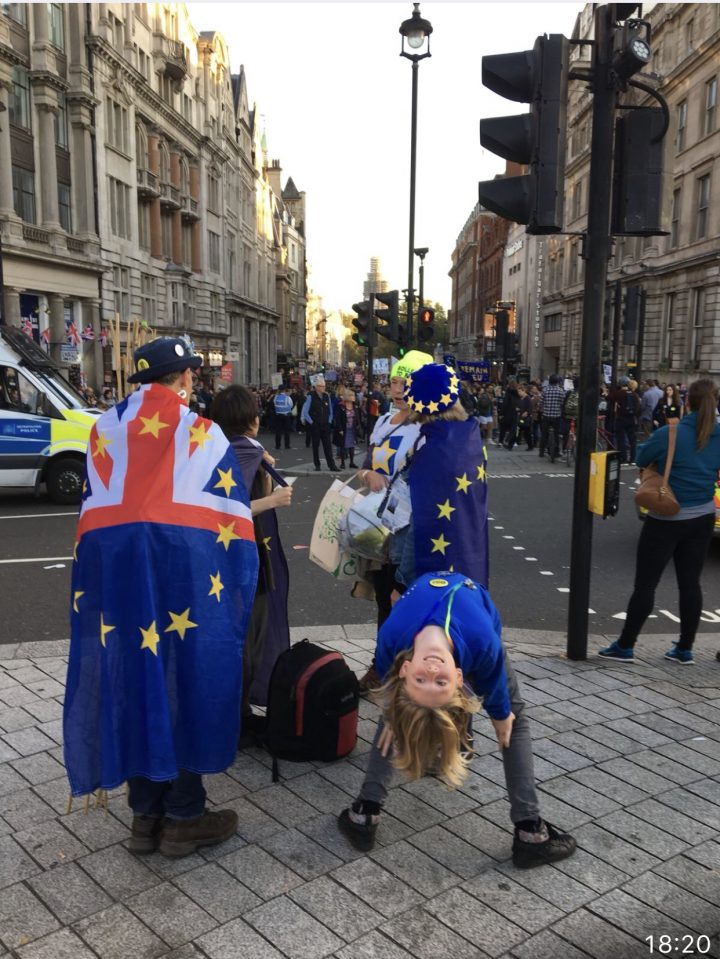 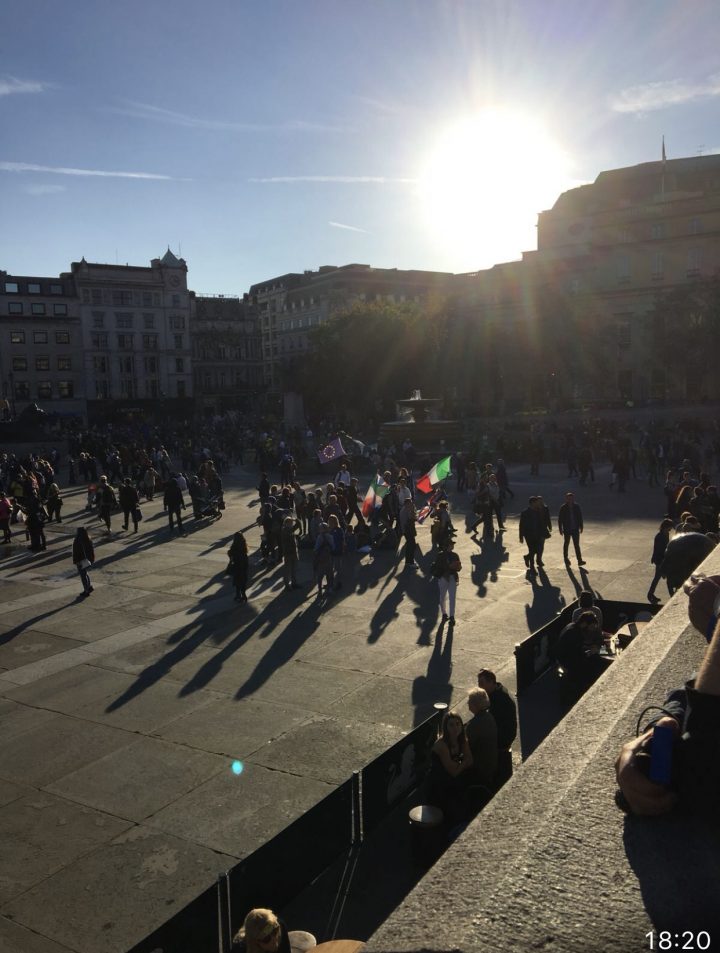 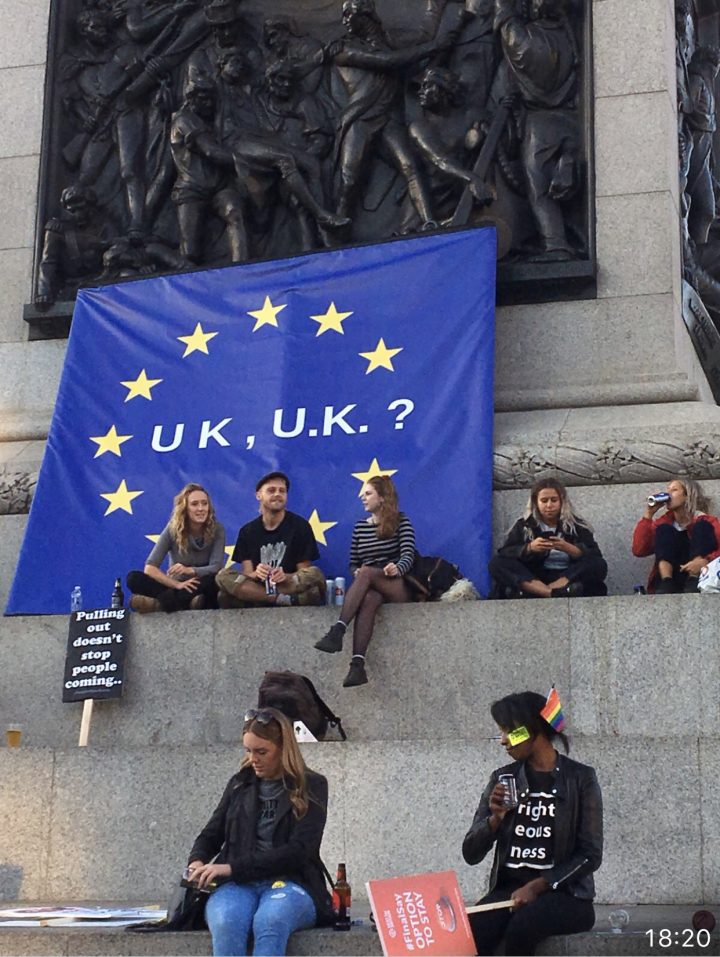 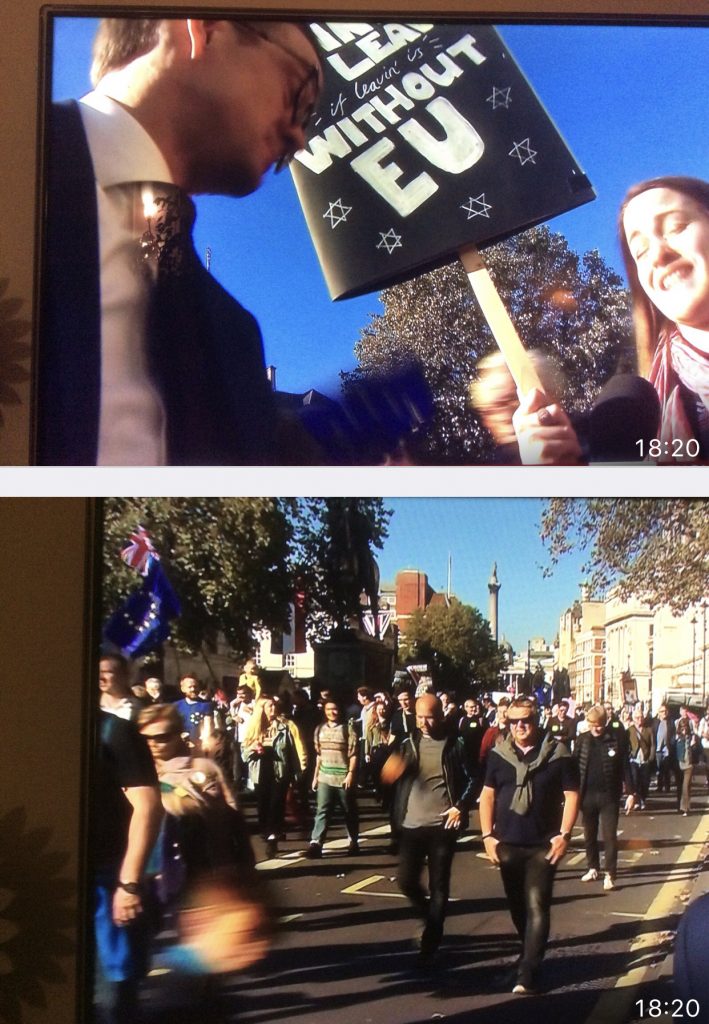