…in spite of negative vote from the Senate, with a little help from the Pope.

Disappointing news for activists demanding safe and free termination of pregnancy (as opposed to back street, often lethal, abortions in particular for the less well off) in Argentina and supported by similar campaigns in many countries around the world.

Unfortunately Pope Francis did not live up to his liberal image and actively discouraged changing the law, comparing terminating a malformed or non viable foetus with the purity of race sought by Nazi Germany. (Clarin, Spanish). The Guardian pointed out that “Irish vote to legalise procedure was seen as blow to church’s authority, but its power has merely shifted south”.

In London about 300 people, women and men, young and old, met to celebrate the campaign and discuss its future.

Here are some images 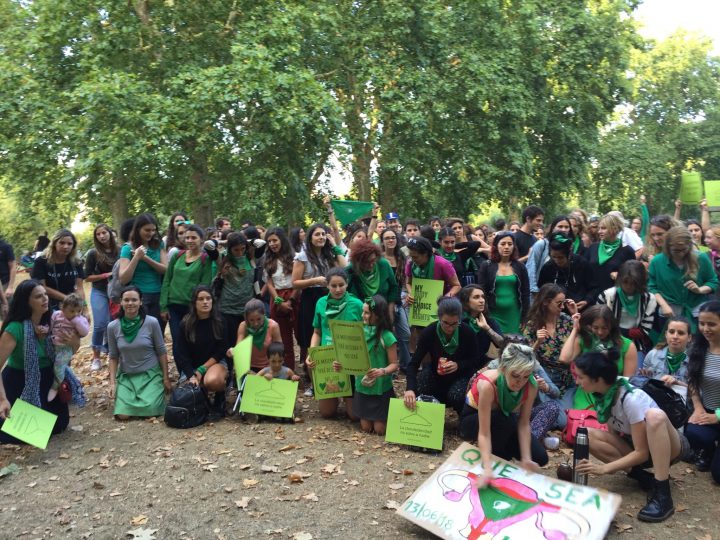 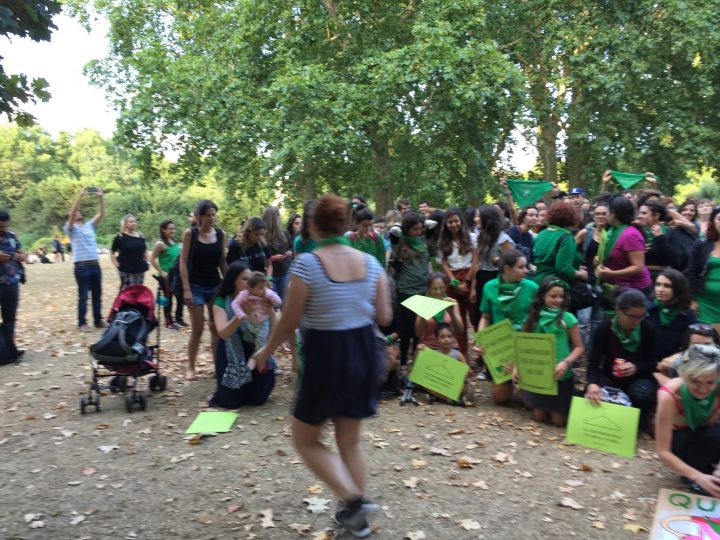 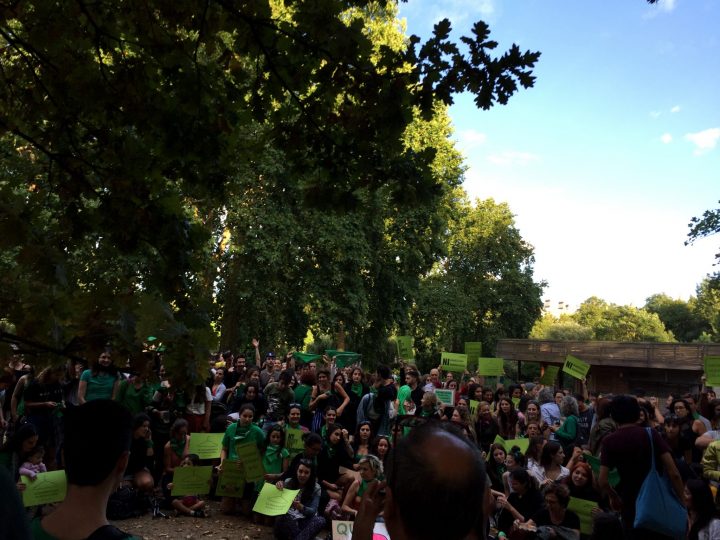