This will be the first time since its creation in 1999, that the Summit will be held in Latin America, this coming 2nd, 3rd, 4th and 5th of February, 2017 in Bogotá. Bogotá organized the meeting with six other cities, including Santiago de Chile and Mexico City.

This Summit expect to welcome about 20 Nobel Peace Laureates and Prize-awarded organizations and several world leaders, from whom we will learn and exchange experiences about the construction of peace and reconciliation. The city is also ready to receive about 300 top university students from all over the world, 700 delegates and 150 social organizations from all global origins.

Additionally, after the Summit, Bogotá will be designated as the City of Peace, and we will launch projects and initiatives that the Laureates and their organizations will accompany and assist in implementing. 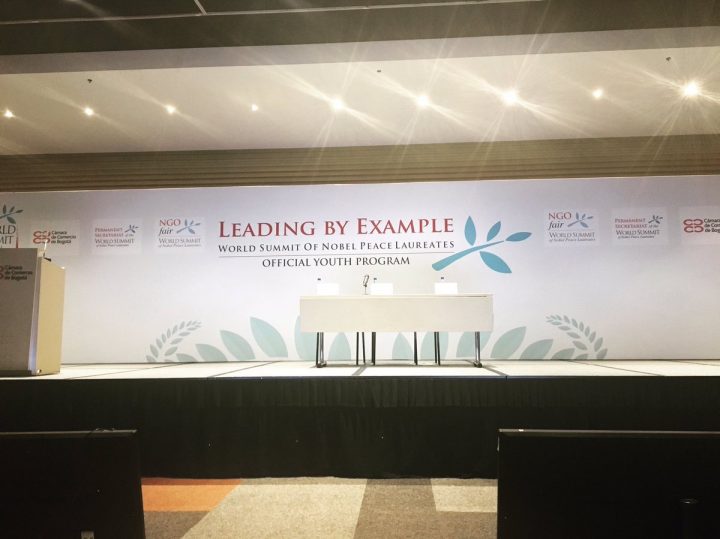