“Preparing the path for the new times, a humanist regard for learning” is a book written by Andrea Novotny, Kity Goyena and Sabrina Di Tomaso which was presented in the Simon Bolivar Andina University on the 28th of October as part of the month of peace and nonviolence in Quito, Ecuador.

Novotny, from Argentina, together with Jaqueline Mera, from Peru presented the current in which their proposal is founded, and their work through which violence has diminished after its application. They are both graduates in Education Sciences and members of the Universalist Humanist Current of Pedagogy (COPEHU in Spanish initials), which emerged in 2011 in Argentina. This current is based on the New Humanist concepts of Mario Luis Rodriguez Cobos (Silo).

The book presents contributions for a theory and practice of intentional learning, explaining the five keys of learning (learning and affection, learning and good humour, learning and the generational dialectic, learning and the environment, and learning and attention) and provides a guide for practice in stages. The content started from an interdisciplinary research carried out in Brazil, the contribution of “the Pedagogy of Intentionality” by the Chilean teachers Mario Aguilar and Rebeca Bize and the experiences of COPEHU in the first two years of its activities.

‘We show the burning need to recognise the other person as a human being, as an intentional being,” said Novotny, “because it is intentionality that defines human beings and inspires them to transform themselves and their reality.” 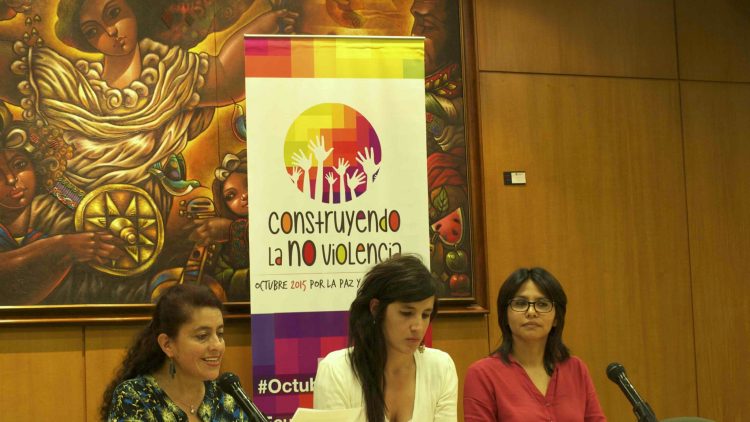 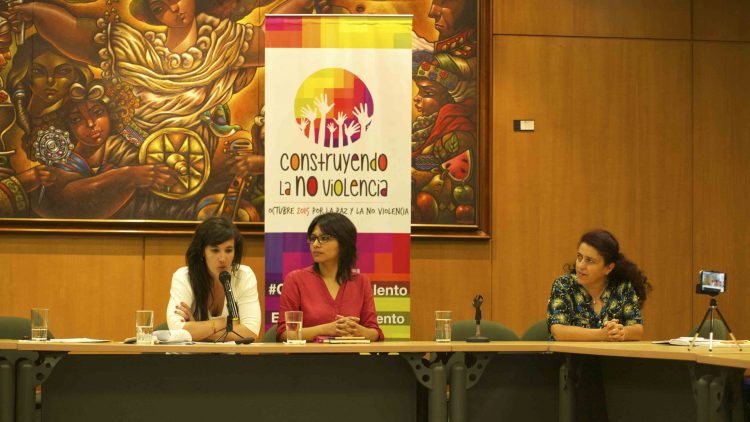 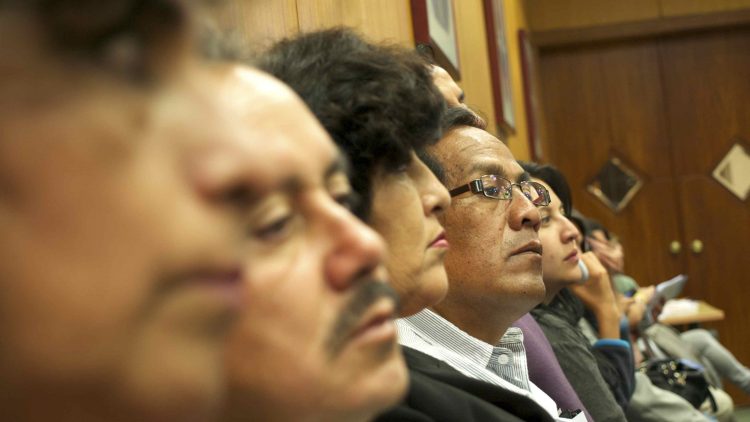 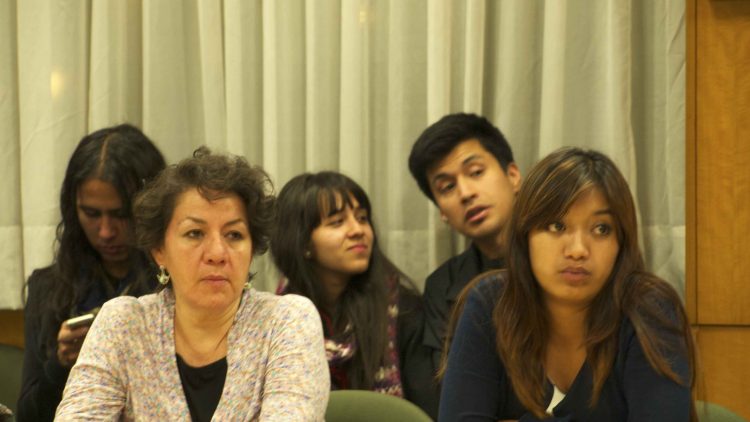 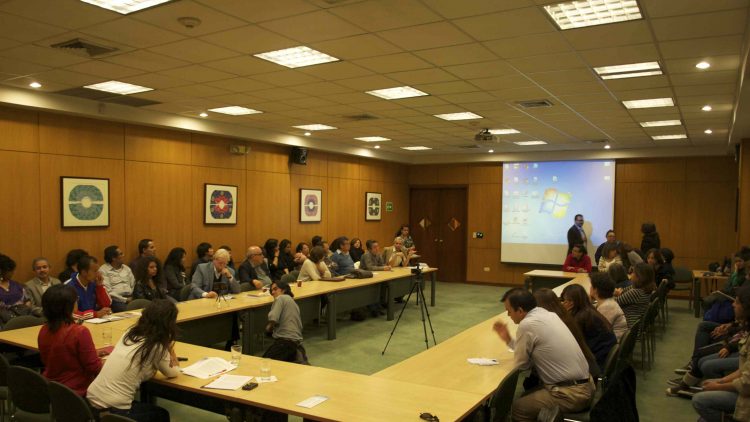 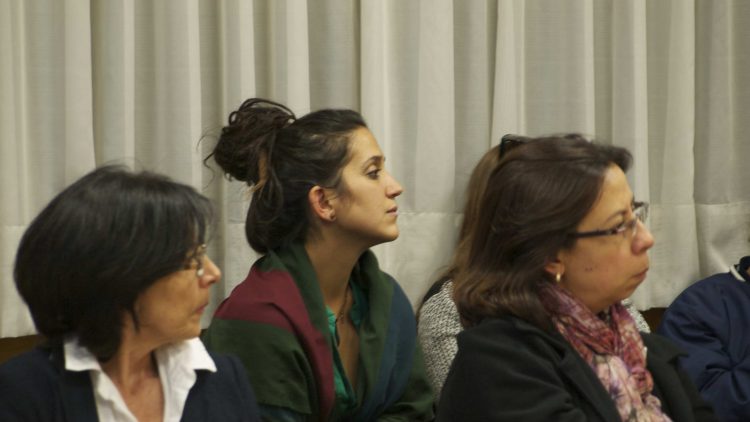 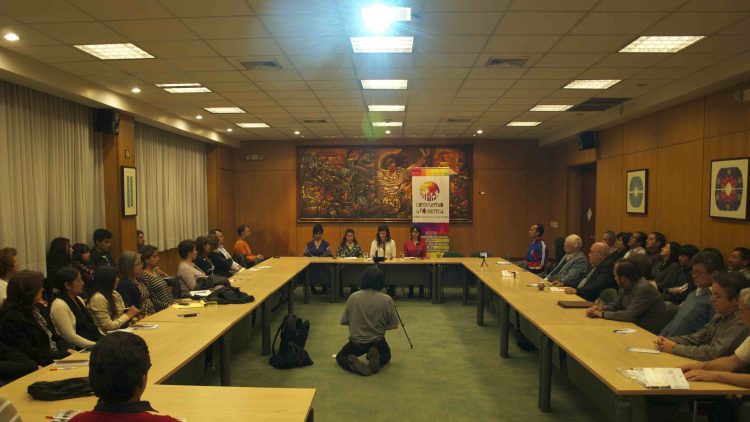 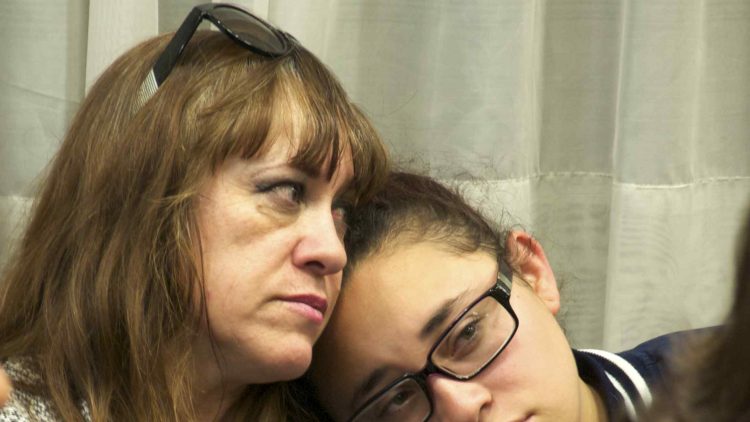 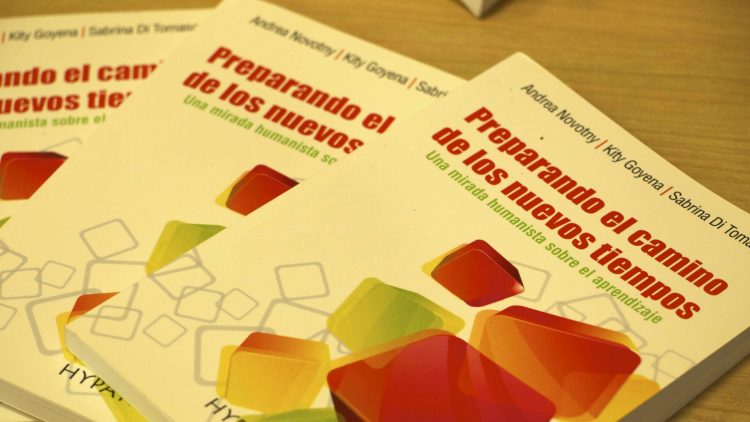 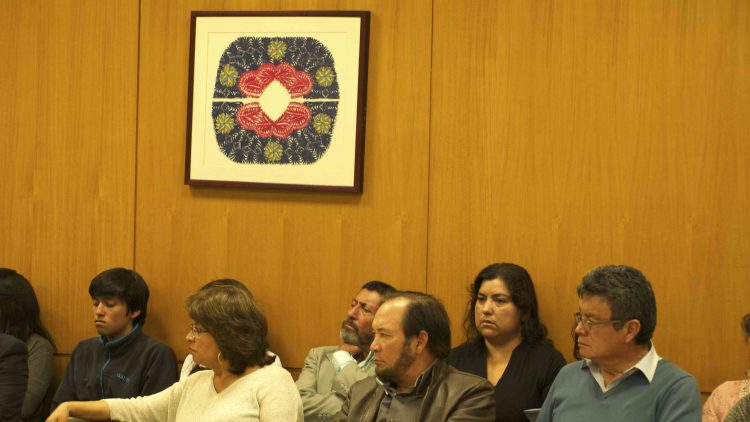 Mera, in turn, showed by way of example, the positive results of applying COPEHU’s proposal in a “high risk” government school where violence and poverty exist. They worked with children, parents and teachers to create a different climate that minimised violent behaviour.

The pedagogical proposal in the book is directed towards new generations, but doesn’t just involve the children but also the teachers, family members and even university students. As Mera assured, “COPEHU’s proposal is transversal, it’s for everyone.”

Novotny hopes that the book will become a source of inspiration for others so that they may develop their own experiences, focused on building a humanising education.