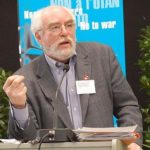 Dr. Joseph Gerson is President of the Campaign for Peace, Disarmament and Common Security and Vice-President of the International Peace Bureau. His books include With Hiroshima Eyes: Atomic War, Nuclear Extortion and Moral Imagination and Empire and the Bomb: How the U.S. Uses Nuclear Weapons to Dominate the World. 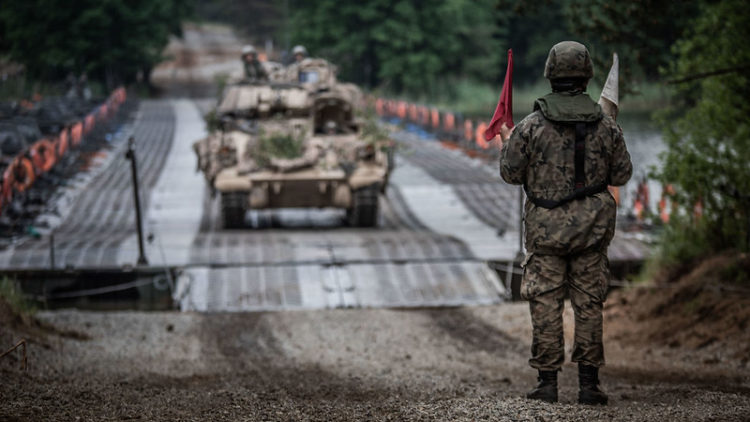 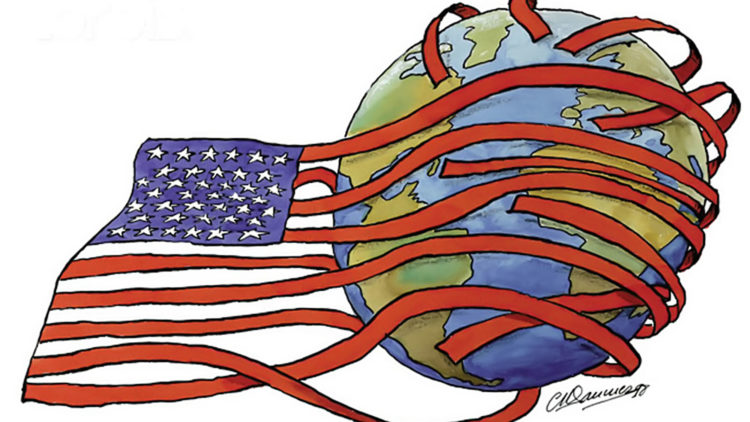 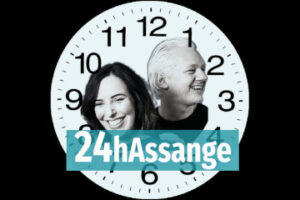 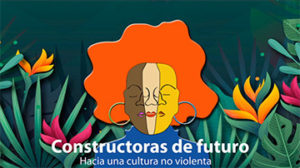 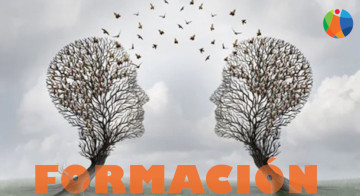 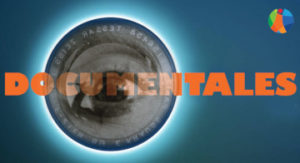 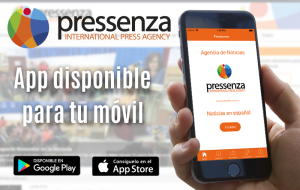 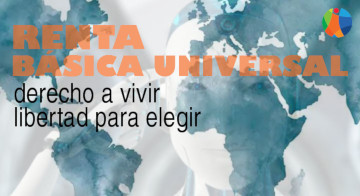 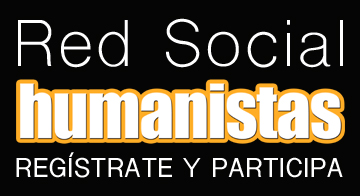 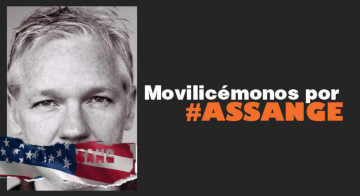