Iranian forces are arbitrarily arresting civil society activists, journalists and anyone protesting against the regime over the death of Mahsa Amini.

Iranian authorities are struggling to put an end to demonstrations that have rocked the country for weeks. The anti-government protests began after the death of 22-year-old Mahsa Amini, who had been arrested by Iran’s so-called “morality police” for allegedly failing to comply with the Islamic Republic’s strict dress code for women.

Since Amini’s death, arrests of anyone protesting the young woman’s death have multiplied. But the protesters manage to make their way through despite all the obstacles. “The internet is still very slow. I feel cut off from the world”; “VPN connections don’t work either”; “Messaging services like WhatsApp or Signal are blocked“: such messages abound in Iran amid escalating protests against the hijab, blaming an extensive internet blockade. 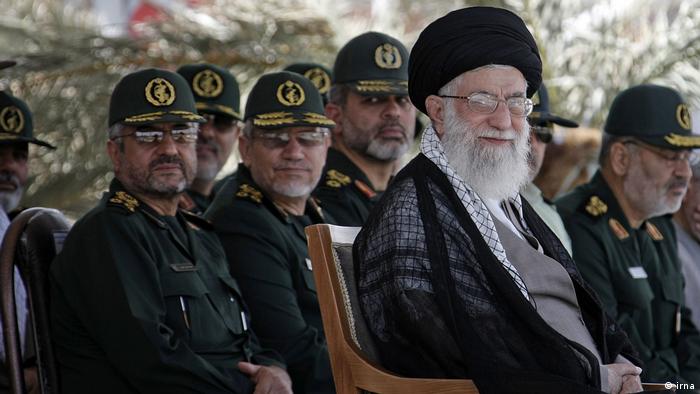 Mass arrests and use of force
On Wednesday (5.10.2022) Iranian police arrested Amir Mirmirani, one of the country’s best-known bloggers. For a decade, Mirmirani has been producing a technology podcast, “Jadi”. From award-winning blogger and podcaster, Mirmirirani has become a “public enemy”, as his recent podcasts have openly criticised internet blockades. He is also one of the few technology professionals who did not support the government’s plans to “nationalise” the internet. As a result, five of these experts have been arrested in recent days.

By nationalising the internet, Iran’s Islamic regime wants to have tighter control over the web and restrict public access to Iranian websites. Digital isolation would make it extremely difficult for journalists inside and outside the country to get a clear picture of events on the ground and to verify information.

Photojournalist Yalda Moaiery, who works from Tehran for international media, was also arrested. According to the New York-based Committee to Protect Journalists (CPJ), as of 4 October, Iranian authorities had arrested at least 35 journalists. 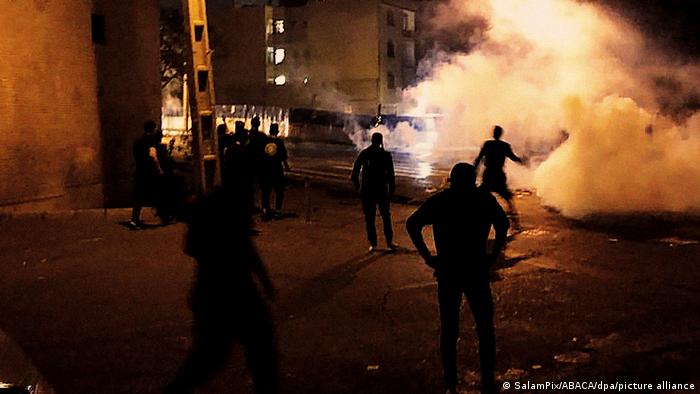 DW – The protests in Iran have not stopped: four weeks of marches and various demonstrations.

“The wave of arrests started in Kurdistan, shortly afterwards the funeral of Mahsa Amini,” says Asieh Amini, an author and women’s rights activist now living in exile in Norway. She has compiled a list of women activists who have been arrested in the past three weeks, including Bahareh Hedayat. … The 41-year-old has been arrested repeatedly over the past 13 years following the country’s 2009 anti-government protests. She has served a total of seven years in prison during this period for her peaceful demand for greater democracy in Iran.

“In my opinion, the security forces are simply arresting all known women activists across the country. They have not understood that protests like the ones we are living now cannot be influenced by known activists”, says Asieh Amini.

“The young people who take to the streets decide for themselves in smaller groups when and where they will gather. That’s why it is also difficult to control them. According to the Javan newspaper, which is linked to Iran’s Islamic Revolutionary Guard Corps, 90 per cent of the protesters are under 25. While the publication berated the protesters as a new generation of “troublemakers”, the country’s supreme leader, Ayatollah Ali Khamenei, described the protests as foreign influence and a plot to destabilise the country. “The regime is unwilling to understand the people and their anger. Its response is repression,” Amini said.