In Berlin, voices are raised to demand an end to violence against women in Iran and around the world.
The calls were:

A call to the world to end violence of all kinds and wars.

The Kurdish people have paid a heavy price in a struggle that has lasted hundreds of years, but they have never lost their will for freedom.

The brutal murder of Jina Mahsa Amini has given rise to a common struggle of millions of people, the peoples of Iran, and especially the Kurds, are united in expressing their demands for freedom and democracy.

“These serhildan (popular uprisings, revolts) have crossed the borders of the country with the slogans “Jin Jiyan Azadî” (Woman, Life, Freedom) and “Death to dictatorship, in Kurdistan is the light and the eye of Iran” and have spread all over the world.

In view of the current world situation, this is an important event. Different ethnic groups participate in the Govend (Kurdish dance) and the uprising against the ruling and dictatorial regimes together with the Kurds. In Iran, the wall of fear has been broken again, the mullahs’ regime and groups of people who were previously confronted by chauvinist politics have come closer together”. “Out, out, out, out, the Mullah must go.

Nonviolence is the FORCE that will change the world. 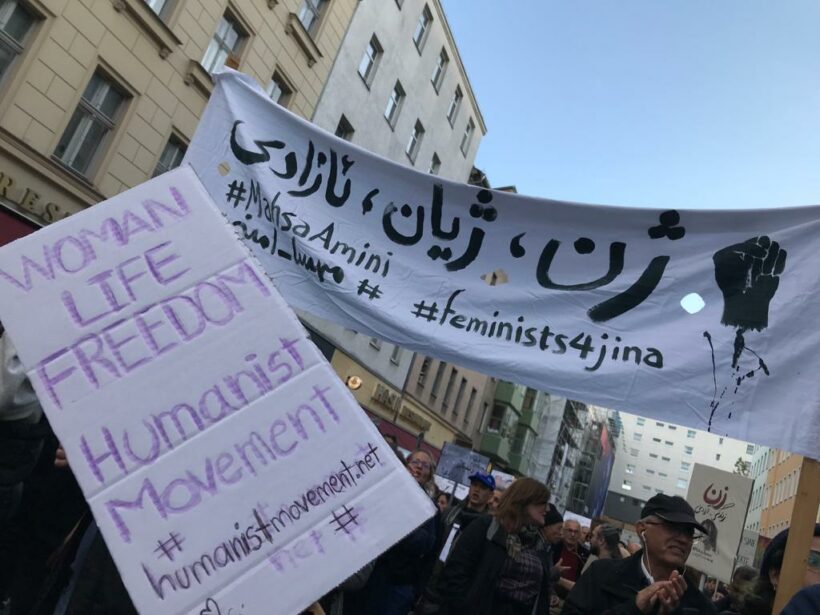 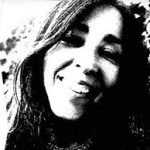