“It has been an honor for our company to build the three Ollis Class Staten Island Ferries for the citizens of New York City, marking a bold new chapter in the Staten Island Ferry’s 200-year-old legacy of public transportation,” said Joey D’Isernia, president of Eastern Shipbuilding Group. “These cutting-edge ferries are now the premier vessels of the world’s busiest passenger-only ferry system that has reliably served the people of New York, New Jersey, and the millions of tourists New York City welcomes each year.” 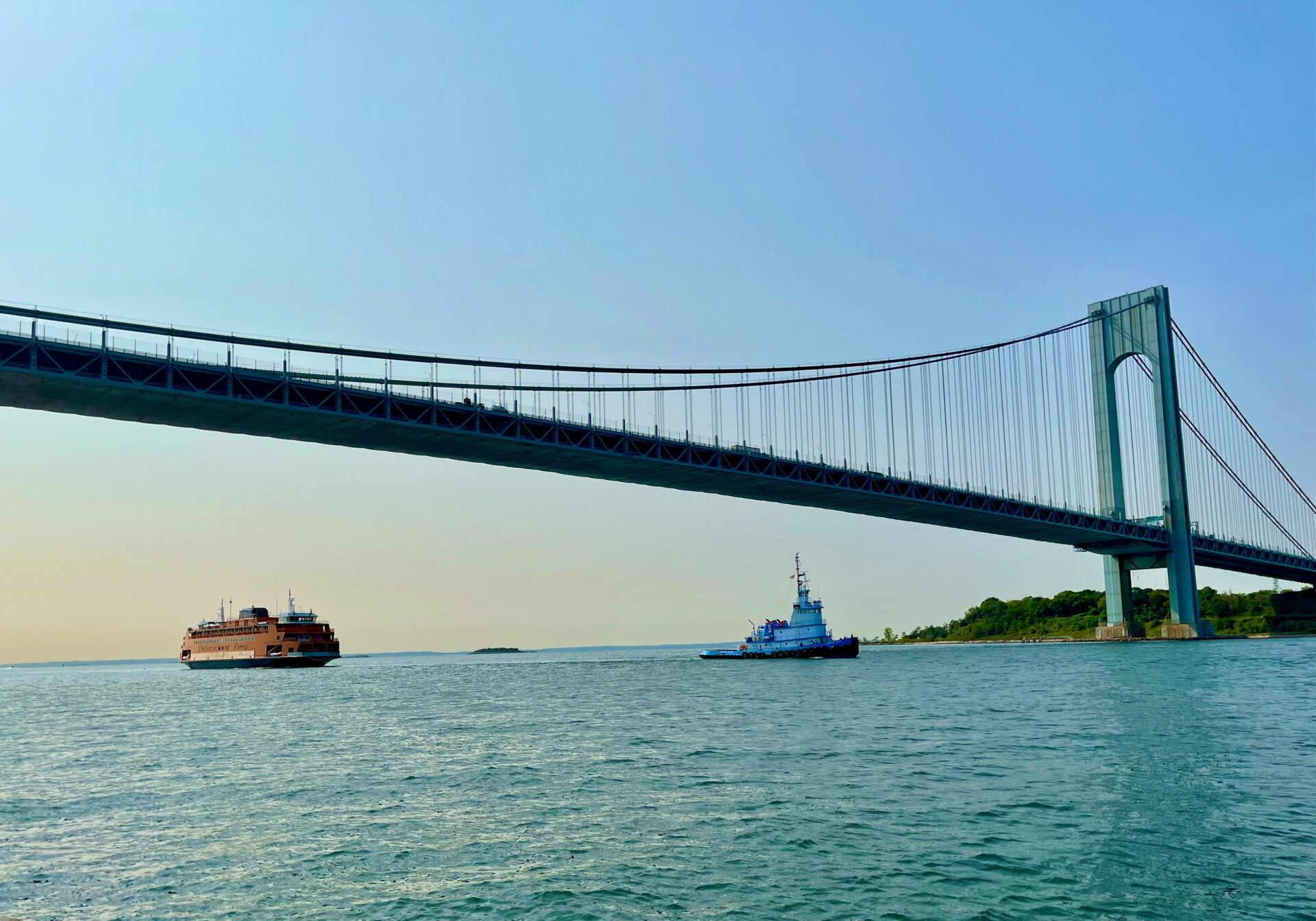 The Dorothy Day, a double-ended 4,500-passenger ferry, is named for the renowned social activist and journalist who spent decades aiding the hungry and needy on the borough’s South Shore.

In the face of current conflict in Ukraine, we should remember her stands. Day reaffirmed her pacifism following the U.S. declaration of war in 1941 and urged noncooperation in a speech that day:[60] “We must make a start. We must renounce war as an instrument of policy. …Even as I speak to you, I may be guilty of what some men call treason. But we must reject war. …You young men should refuse to take up arms. Young women tear down the patriotic posters. And all of you – young and old put away your flags.” Her January 1942 column was headlined “We Continue Our Christian Pacifist Stand.“