Memento mori, a Latin expression that reminds us of the fragility of life, the inexorable nature of death and the futility of vanity. In a country adept at statements of violence, one might think it a redundant evocation. But let us read it as a voice of warning and a decree against barbarism, a cry against oblivion, a whisper that will not mend broken lives but perhaps protect those that remain standing.

Memento mori is also the name of the film by Colombian Fernando López Cardona. It has not yet been released and I am grateful to have seen it in one of the most impressive settings in Bogotá: the Centre for Memory, Peace and Reconciliation, a place that I invite you to visit as a pact of respect for the past and commitment to the future. It is exciting to feel it, to visit the exhibitions, to read every sentence, every cloth sewn as a testimony, to smell the smell of pain in the photographs of what should never have happened. And to look at the sky in the sky and in the mirrors of water, on both sides of an immense staircase where time, hope and wounds descend. The Centre is open to the public and always open to the truth; thank you, José Antequera, because everything that happens there makes sense. 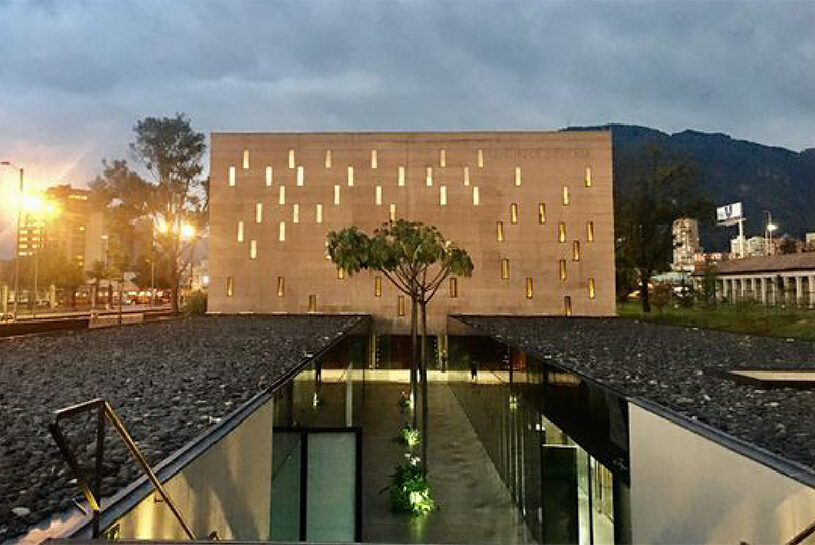 Let’s go back to Memento mori, the film. I was seduced by the fact that in the script there are many parallel dialogues: what one hears and what the trees speak, the old and the new dead, the houses, the fires, the river, the silences. The NN and the chosen ones speak, those who appear floating in the river, the disembodied faces and the faceless bodies. The cemetery speaks and, from time to time, the love that waits and navigates between mourning and mourning.

This film – necessary, ours and painful – takes place in Puerto Berrío, a municipality in Antioquia on the banks of the Magdalena River. The “big whirlpool”, it was called before it received its official name. It has around 50,000 living inhabitants and hundreds of memories of violence and resilience, disappearances and displacement. Memento brings us the story of a body that appears decapitated and, in order to mourn it properly, to bring flowers to a marked grave and recover the identity and dignity of the dead, the head must be found. Only then can it be laid to rest. He will be a dead man with a name and one less disappeared.

Memento re-humanises and re-signifies, and those of us who have grown up in the shadow and fire of war know what that means. 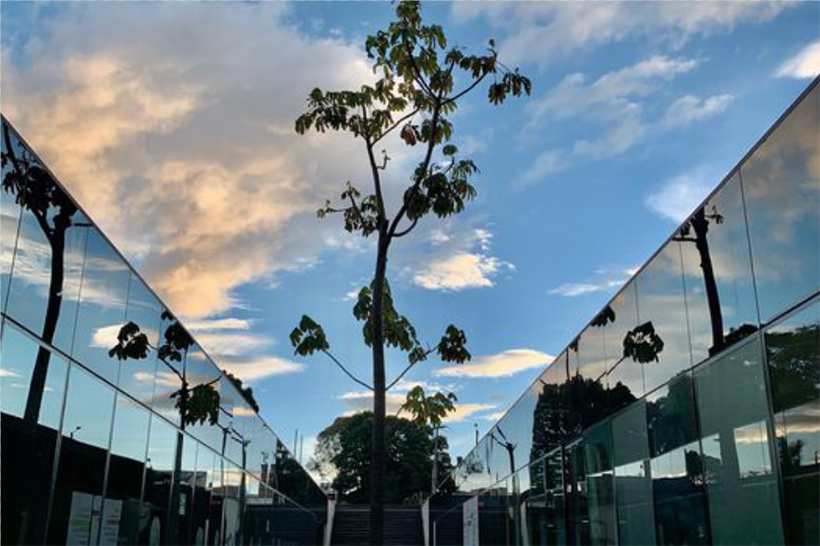 In the same auditorium, four days afterwards, the National Network of Citizens’ Initiatives for Peace (Redepaz) presented former president Juan Manuel Santos with a replica of the sculpture Ritual of Reconciliation, a precious work by Colombian master José Augusto Rivera. Cast in bronze, the sculpture will be in the Vatican gardens and each year a replica will be given to the winner of the National Peace Prize. This year the recognition went to our Nobel Peace Prize winner, the statesman who willed to put an end to the armed conflict between the State and the FARC. The process made the impossible possible and in 2016 achieved the disarmament of the oldest guerrilla group in the Americas and the reincorporation into civilian life of more than 13,000 former combatants. It is now up to us to fully comply with the implementation of the Agreement and, from there, to build on what has been built, the greatest possible peace, hopefully a total peace. Fifty million survivors can achieve this and Colombia – with memory on its shoulders and a reconciled horizon – will know that memento vivere (remember to live) has arrived. 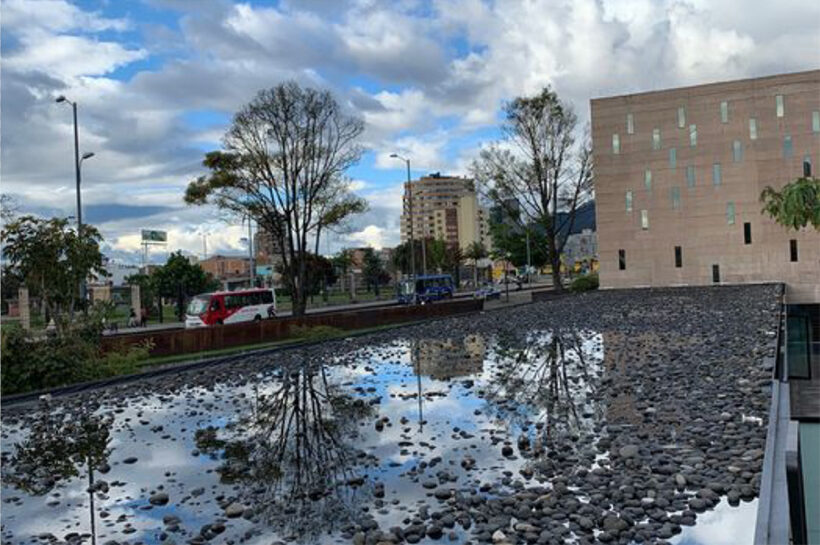