This post is also available in: Italian, German, Portuguese, Greek

At this point, unless you have been living under a rock over the past years, animal exploitation is a popular subject, but not in a good way. Music, real documentaries and news channels helped bring more public awareness.

Still, animal rights are violated left and right, and we are not even close to a solution. Although these rights are broad and can be divided into multiple spectres (countries’ legislations, animal breed, type of activity, etc.), some tend to have a bigger concern than others.

There’s no doubt that the veganism movement has grown exponentially all over the world, including regions such as Australia, USA, United Kingdom and Israel. For example, a study by Ipsos Retail Performance shows that the number of vegans in the United Kingdom increased by 360% between 2004 and 2019. Another way to confirm the expansion of the market is by reviewing Google Searches. Last year, Google’s report showed that searches for “vegan food near me” increased by 5000%.

It is a fact that the livestock industry affects the environment and produces about 18% of all greenhouse gas emissions. Hence, it has a double concern -environment and animal rights- but there are so many other violations, that may be even more severe but seem to be kept on the dark.

Animal breeding and the search for the purest of animals is something that I was never able to understand fully. In this subject we can include diverse species such as cats or dogs for beauty contests (because the influencers are not toxic enough for society, we need petfluencers for the owners to benefit even more) or horses for races.

In this pretty and modern version of freak shows, it is also normal for dogs to get allergic reactions due to all the beauty products, such as hairspray, that they are exposed to, but the risks can be taken a set further. In 2015, a three-year-old Irish Setter named Jagger was poisoned during the biggest dog show in the world, Crufts. 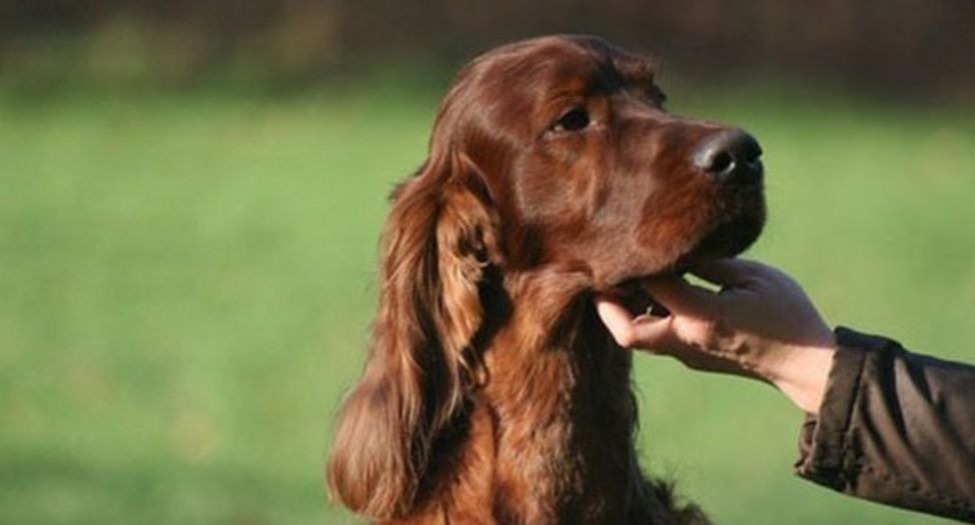 The annual camel beauty contest The Kind Adbulaziz Camel Festival takes in Saudi Arabia is an example of how not even the animals escape the social constructions of beauty. With a prize of up to $66 million, thousands of people enter the contest with their beloved animals. The desire to win, sometimes, is so strong that the cosmetic industry seems tempting. In 2021, 43 animals were disqualified due to extreme Botox injections, hormones and other touch-ups. 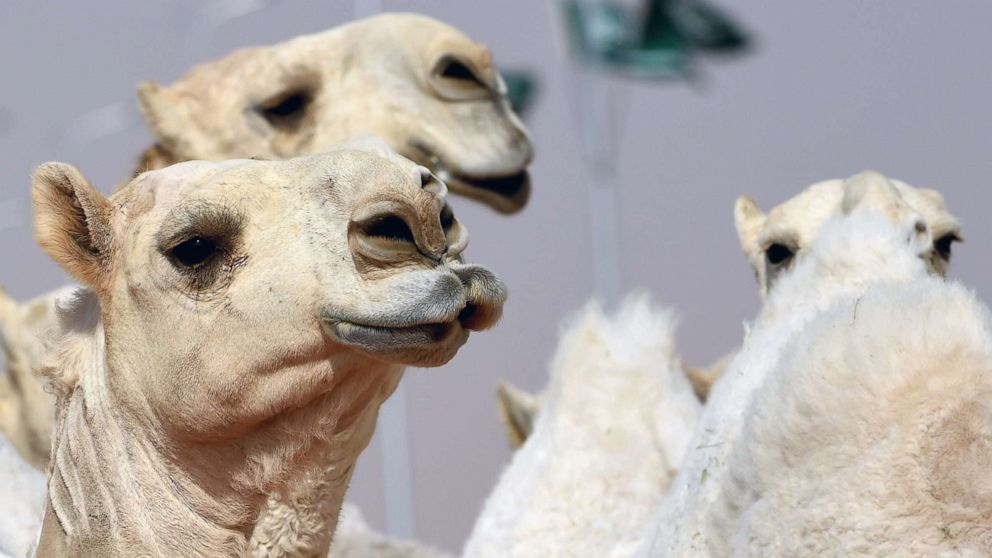 Within the category of animal exposure, we can insert more common things such as zoos and circuses. Although every single of them assures the public that the animals are well treated, how fair is it to take an animal out of its natural habitat and throw it in a cage or aquarium? Netflix’s documentary Blackfish shows the consequences of keeping orcas captive for years.

The same thing happens with zoos where, although sometimes it is reasonable to think that preservation of the specie is the main concern, animals cannot be 100% themselves. Besides the small space, they are submitted daily to stress that can lead to more destructive behaviour. The London Zoo, home to over 750 different species, has been trending all over social media. On one of the many displays, instead of looking at an animal, you can see a handbag made from a Siamese crocodile skin. Although this exposition is a few years old, this has recently become viral on Twitter, only showing that the concern around this subject is bigger than ever. 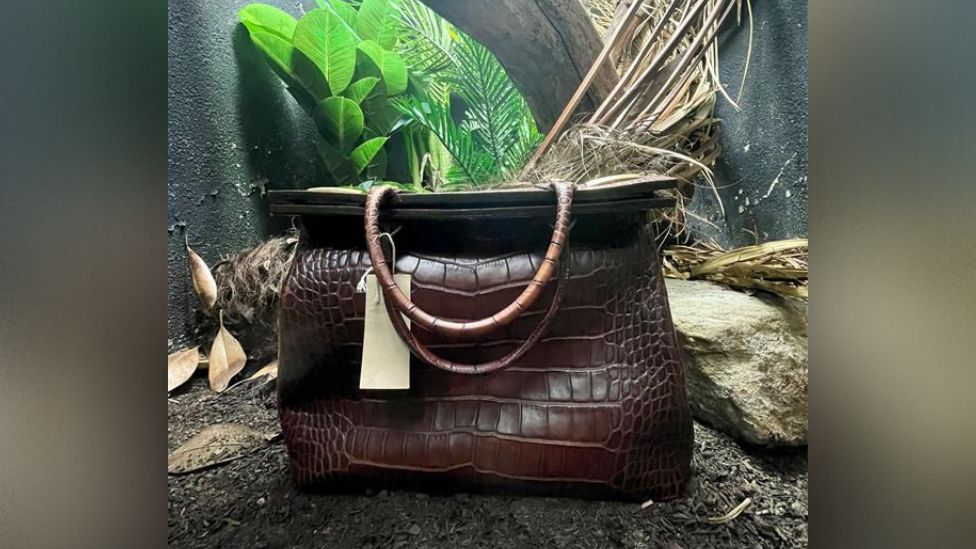 Still, wanting to visit animal display places is more than normal for a family activity or even to do something different when travelling abroad. While visiting Malta in 2018, I swam with dolphins at Marine Park Malta. It was a lovely experience, although expensive (120€ for 30min), and included a brief safety explanation. During that time, you could touch the animals when said so, and I realised that one of the dolphins had a big scar, which made me aware of the type of activity I was doing. After that, I informed myself about all the abuses that animals are subjected to and promised that I would never set foot in another establishment like that. 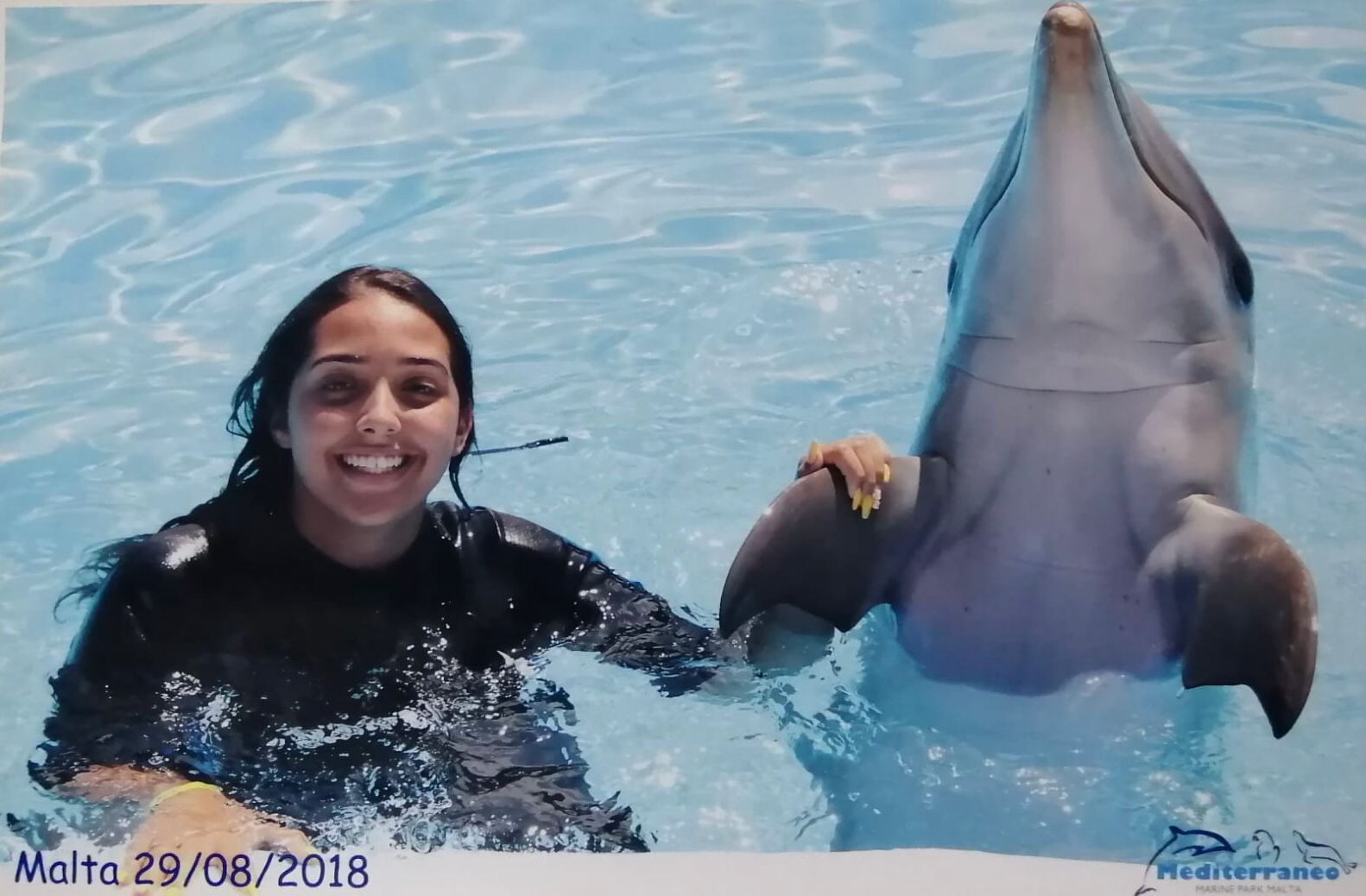 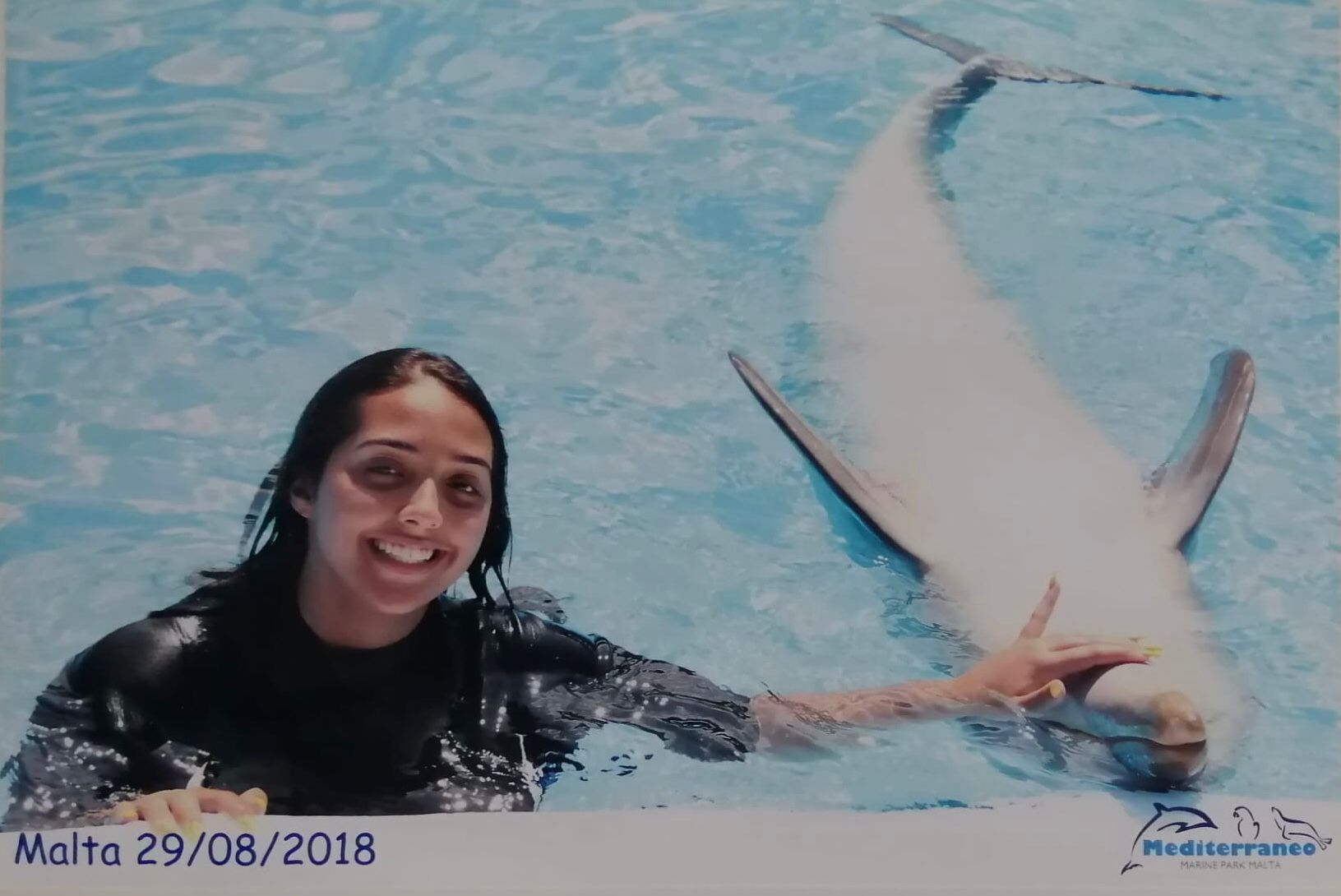 Another common thing is the use of animals for tourist attractions only. Horses, for example, were first domesticated in 4000BC. Quickly, they became ways to transport and operate heavy machinery. This, however, does not explain how we still use them in modern countries. For example, in Sintra, Portugal, it is ordinary to see tons of charrettes caring tourists up and down the village, even during heat waves. This year, in New York, a carriage horse collapsed in the middle of the street during the heatwave due to exhaustion.

The use of donkeys as Taxis in Santorini, Greece, is not anything new but still seems far from ending. Under the Mediterranean sun, about 100 donkeys and mules are forced to carry heavy loads every day, as long with being denied water and shade throughout the day. If this is so bad, why does it keep on happening? The answer is simple: tradition. Perhaps the answer should be: until what point are we able to go to preserve tradition? 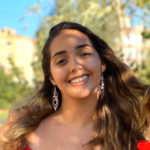