This photo of a fallen Russian soldier in Ukraine is part of a new culinary start up in Kiev. It is a cake. You can choose from the pictures of the “dead aggressors” the one you like the most and for a small fee, the product will be delivered to your home. “You choose the photo and the filling yourself”. The creative owners of the project say that a part of their profits will be sent to the Ukrainian army and claim that in the first week of work they managed to collect more than 11,000 hryvnias (about 300 USD). No, it is not a fake news, we checked that it is real.

The great support of the citizens in Russia for the military operation in Ukraine is usually explained by the official Russian propaganda. Nothing to see. Russian propaganda is extremely slow, clumsy and very basic. Ukrainian propaganda, on the contrary, is totally creative and active. Its role in the high level of support for the war, on both sides, is much, much higher. The cheerful chants, calls to hang or stab the Russians, a performance in Odessa with the burning of insects in front of the House of Trade Unions where on 2 May 2014 48 people were burned alive and killed by the nationalists without any subsequent investigation of justice, the jokes about the “air conditioner” that “exploded” in Lugansk, which was the official Ukrainian explanation for the aerial bombardment of the centre of a Ukrainian rebel town on 2 June 2014, with 8 civilians killed, and the joy over the death of Dr. Liza, a much-loved volunteer doctor, who was on her way to Syria on a Russian military plane when she fell into the Black Sea… For years all this has been reaching Russia en masse, since the information space between the two countries is practically the same. All those on both sides who feed hatred, shoot at the backs of their own people.

This information is provided by the Russian journalist Vladimir Grigorian, deputy editor of the newspaper http://vera-escom.ru/ from the city of Syktywkar in the Komi Autonomous Republic. 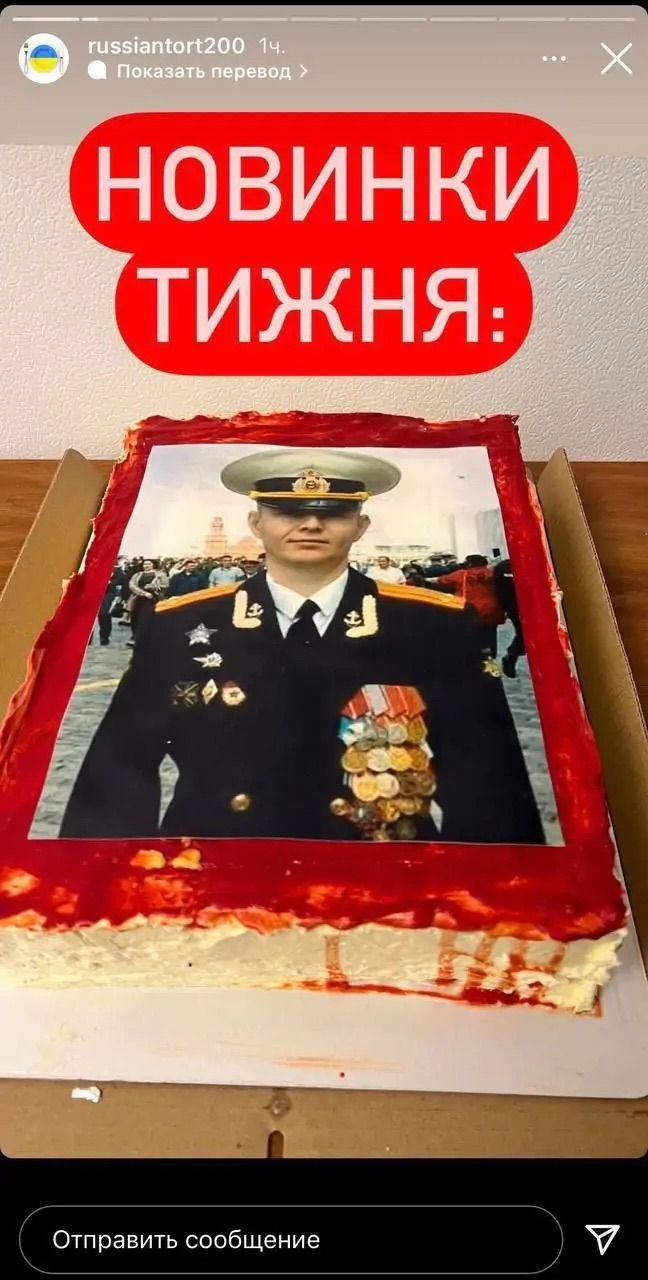 We still remember the terrible stories about the “mass murders and mass rapes” of the Russian army in Bucha, a small town near Kiev. I don’t know if everyone noticed that the word Bucha disappeared from the international media agenda. It happened when international investigators realised the total incongruity, the huge and macabre media show staged by the theatrical Zelensky. Yes, there were many civilian casualties, the result of heavy fighting in a densely populated area. Returning to Bucha, afterwards, after the withdrawal of Russian troops, the Ukrainian government ordered to dig up all the corpses and, without the slightest clarity as to the cause of most of these deaths, to present them as victims of mass killings of civilians by the Russians. Liudmila Denisova, the Ukrainian parliament’s human rights officer, said that “Russian occupiers raped 25 women and girls every day” in one of the houses in Bucha alone, and collected “testimonies” of rapes of mothers against sons, daughters against fathers, and of children against their grandparents. He said the atrocities were on “Putin’s personal order”. For 3 months the stories of the Denisova “witnesses” rocked the media world. After the first examinations, it turned out that the tellers of the victims’ stories were the friends of Denisova’s daughter, psychologist Aleksandra Kvitko, and furthermore, that all the sexual perversions of the rapists were only the product of her fantasies. Denisova admitted that she lied, as she “felt it was her duty to incite hatred of the invaders”, and was dismissed from her high position. In the media and in the memories of millions of people around the world, the horrific tales she invented remained. She achieved her goal. The mass torture and shooting of Russian POWs in the legs, which in most cases led to a slow and painful death, was undoubtedly one of the results of this lady’s sexual fantasies, because of the rage she generated. While Russian servicemen, friends of their comrades actually tortured or killed by the other side, rumour has it that more than once, between taking Ukrainian servicemen prisoner or pulling the trigger, they opted for the latter.