He turns a blind eye.

meat from the sling.

*The philosopher’s stone is a legendary alchemical substance that is said to be able to turn base metals into gold or silver. Occasionally, it was also believed to be an elixir of life, useful for rejuvenation and possibly immortality.

In the words of Ricardo Arjona “Habana…those who know swear they know nothing and neither God nor the 600 saints have been able to understand yours”.

The President and 1st Secretary of the PCC in our country, has explained that the essential objective of the MLC shops is to recover freely convertible currency, in order to have money with which to inject national industry, turning it into a source of products for those shops themselves and the others with which to ensure sales to the people, in CUP currency.

When you think about that idea, you suddenly get the idea that we will be out of the problem in about 50 years. That is to say, from my experience, it is enough to look at Antillana de Acero, the mechanical plant, the textile industry, the fishing industry, the sugar industry, and so on. We have simply been, with these hard years, decapitalising the industry and do not believe that reversing this today has its solution in the shops in MLC. 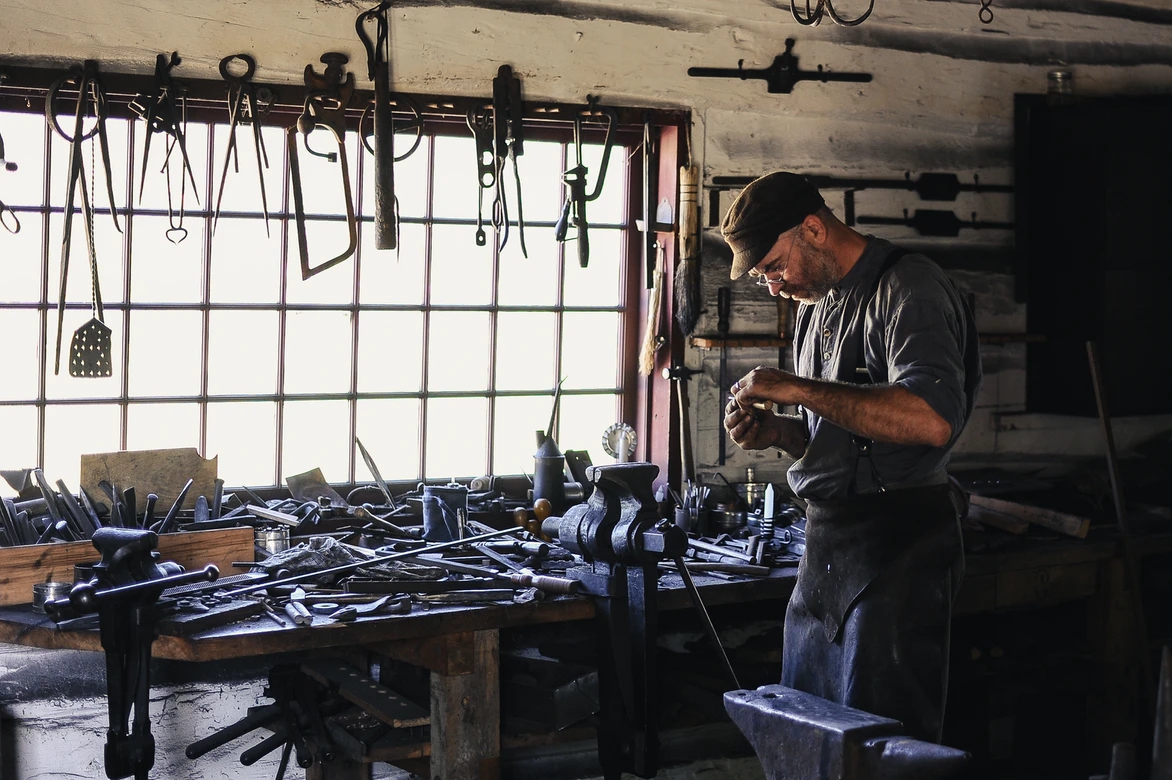 As an example, we have the sugar industry. It is not said that this year will be the worst in history, but the worst in modern times, as if we were talking about the Olympics and the combination of words was more pleasant or sweetened.

We are not going to expand on examples, but we would like to remind you that it was the Cubans who took coffee to Vietnam afterwards the war. Today the Vietnamese are the second largest exporters of coffee in the world and they have come to teach us how to work it to achieve higher levels of productivity and quality.

The Cuban harvest in 2021 will only achieve 52% of the production plan, which means less than 500,000 TN of sugar. This level is comparable to that of the end of the 19th century in our country.

Meanwhile, we Cubans are forced to buy in a currency that can only be acquired illegally (black market) with abusive prices of more than 120 pesos for one MLC. How can we access toiletries, detergent, oil, meat, coffee, beer, rum, wine, vital household appliances…? In short, to continue from my own experience, I earn a salary of almost 5000 CUP, which converted would be 41 MLC.

But this is not the end of the matter, the Minister of Economy and Planning, Alejandro Gil, said that prices in CUC would not be converted to MLC. On the other hand, many products have continued to increase. He made it clear before the National Assembly that there were no mechanisms to stop inflation, or, in other words, to regulate the exchange of MLC for CUP.

So, what reaches the people through the Tiendas Caribe (TRD)? Only in Havana – something I don’t understand either, because we are all Cubans – are two litres of oil per person and something else, which can be intermittent: two small packets of picadillo, sausages, detergent or a packet of chicken in the quarter. Nothing that ensures essential needs and it is much more than what is delivered in the interior of the country.

As if this were not enough, the country has not been able to cope with the regulation of prices with which a Cuban has to contend. A pound of pork costs 300 pesos – and pay attention to this -, a peeled pork in the Havana area costs 200 pesos, a panetela 50 pesos, a carton of eggs 900 pesos, a knob of soft drink 250 pesos, a litre of oil 700 pesos…. In short, there is no need to go on. 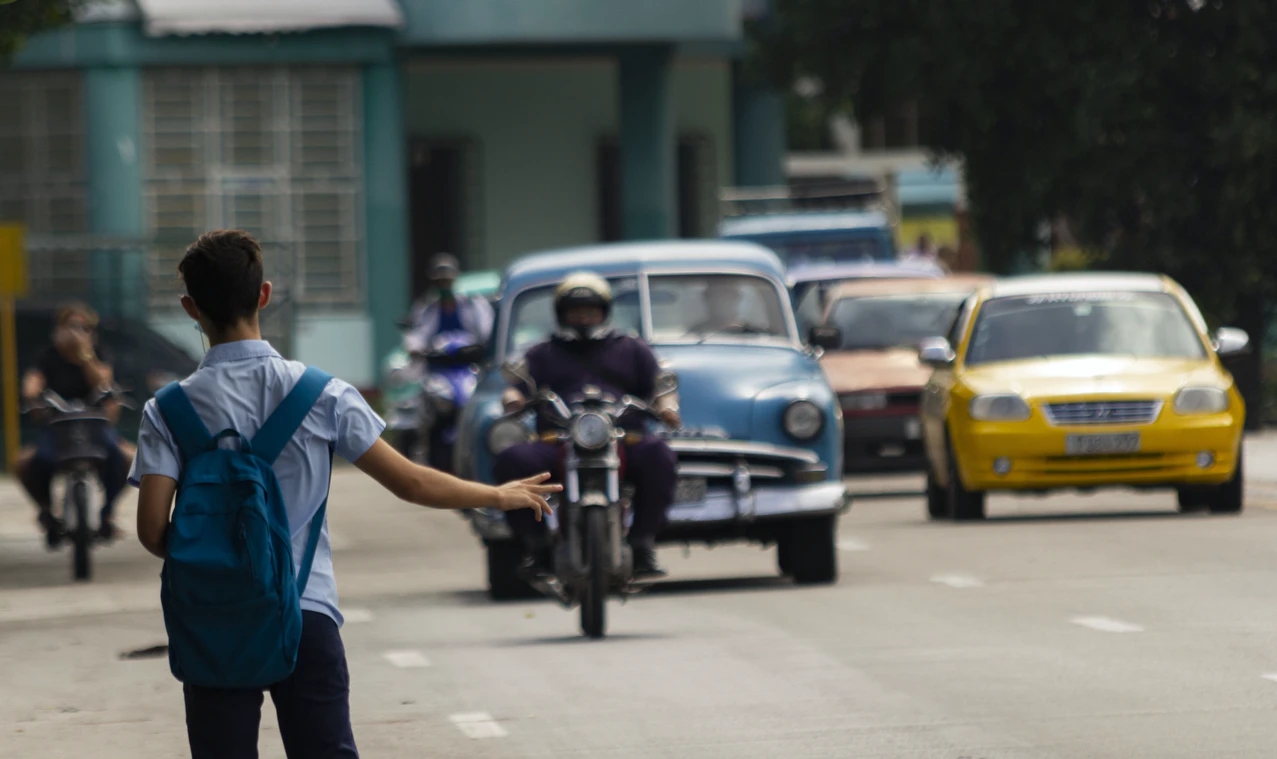 We should not forget what the Constitution of this country establishes in article 18. The Republic of Cuba is governed by a system of socialist economy based on the ownership by all the people of the fundamental means of production as the principal form of property, and the planned direction of the economy, which takes into account, regulates and controls the market in accordance with the interests of society.

So, what is the point of falling for the blind laws of the so-called free market?

We have had more than 30 years of a special period that has worn us down. Of course, the imperial blockade is a very big stone in the existence of these difficulties, but let no one be deceived! Bad decisions and bad administration have also played their part. Who can explain to the people and show those responsible for the disaster that was the Tarea Ordenamiento? The idea was to raise wages 5 times and prices 1.9 times, but life proved that the remedy was worse than the disease. Murillo, from his responsibility in the tobacco industry, goes on with his life as if nothing had happened.

I can’t help but expand on this, even though I am taking a leaf out of his book. In 1886, at Marx’s tomb, Engels pointed out that before man could engage in politics, culture or religion, he had to eat, dress, wear shoes and have a roof over his head. In Cuba, since it is impossible to live with dignity on the salary one earns, the backroom tricks have increased and corruption, inefficiency, idleness, lack of interest, lack of a sense of belonging, lack of personal example, simulation… It seems that the only thing that can solve “everything” is money and, as a result, the ethical and moral springs that sustained the Revolution are being unraveled. 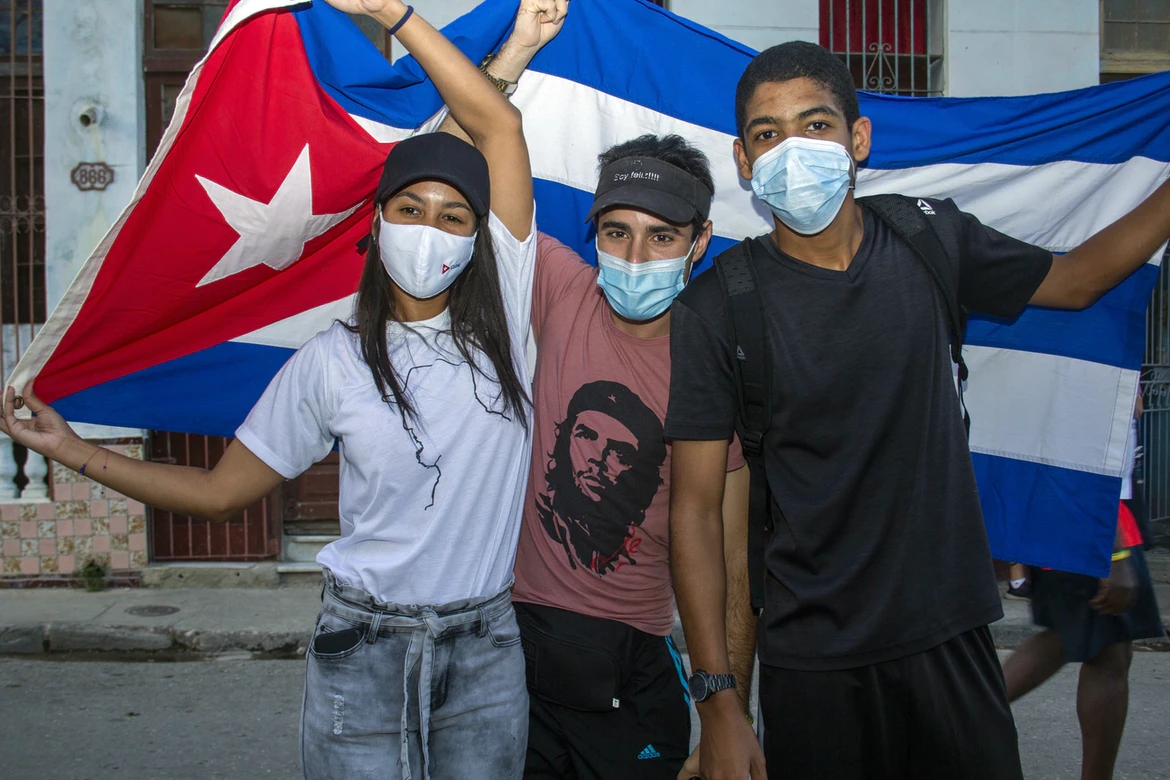 Perhaps therein lies the genesis of the concept of Prosperous and Sustainable Socialism, but one thing must be clear: no child, no young person, living in precarious conditions, without basic conditions, in many cases with violence, forced to traffic in anything, without money to buy a book, seeing the proliferation of illegal gambling, etc., will not be a patriot tomorrow, you can be sure of that!

There are many questions, doubts and risks. I ask myself: Why are these things not debated in the National Assembly with their shirts off? It must be the specter of false unanimity that surrounds us.

I end with one last thought. These, and many others, are the reasons why more than 150,000 Cubans, mostly young people, have emigrated, leaving behind families, careers and dreams. And although nobody wants to assess this issue rigorously and from a collective point of view, I can assure you that, together with the decapitalisation of industry due to the obsolescence of equipment, technologies and markets, we are losing something much more precious, which is human capital, thereby jeopardising the continuity of a model that was exemplary for the world.

Redacción Cuba
News published by the Pressenza bureau in Cuba