No one knows for sure what the scope and real aims of the current threat of war in Ukraine are. Nor do we know whether it will end in mere idle threats, a show of force on either side, or whether the risk is imminent and a nuclear war of apocalyptic proportions is feared.

What is certain is that they are causing alarm, concern and fear throughout the world’s population, especially in the most threatened countries such as Ukraine, Russia itself and much of Europe, as well as neighbouring countries in the region.

It is not known whether NATO forces actually fear a Russian invasion of Ukraine, or whether they are taking advantage of this insecurity to continue their expansionist policy of gaining support for the coalition and thus closing the ring around Russia and preventing its growth at all costs. In this geo-strategic sense, Ukraine is a coveted target. In the same vein, Russia does not accept for any reason to lose this zone of influence and allow NATO to corner it in this way, and to see Ukraine become a brand new member of that organisation, with military bases and missile sites on Ukrainian territory pointing towards Russia, also closing its exit to the Black Sea. Not a chance.

These extreme tensions that threaten the future of the region, and even of humanity as a whole, keep the arms industry’s profits at their highest level. A conflict of this kind boosts their sales side really, given the gigantic mobilisation of troops and military supplies that it brings with it. Moreover, this atmosphere of tension and insecurity instils fear in all countries, which arm themselves with state-of-the-art weapons to ward off any danger. This is madness.

The world is living through critical times due to climate change and the COVID pandemic, and an armed conflict contributes to further aggravate this difficult reality, pointing precisely in the opposite direction of solving these problems, distracting resources and efforts that deepen the crisis.

The question we must all ask ourselves is by what right these short-sighted world rulers put the whole of humanity, their children and grandchildren as well as our own, at risk. Have their citizens elected them to risk their lives and the lives of their families in a quest for power and wealth that is absolutely contrary to their true interests?

The second question is whether citizens’ elected rulers are really the people who make the decisions to embark on odious confrontations, or whether it is the military and arms companies that ultimately force situations towards violent resolutions of conflicts. There are large grey areas within governments that are unknown to ordinary people, and often even to legislators themselves. There is undoubtedly a gigantic lobby of the arms industry and the so-called “warmongers” (war mongers) who “buy” legislators by flooding them with dollars to make decisions in favour of creating a climate of international tension and insecurity that push countries to the brink of warlike confrontation, in order to make millions from the sale of all kinds of war equipment. There is no other way to explain it. As an example, Finland (a Baltic country like Russia) has just bought a huge consignment of warplanes from the United States.

Let us briefly analyse the scenario of a possible Russian invasion of Ukraine. What are the interests that the United States is defending with its workhorse NATO? The defence of the human rights of the Ukrainian population? The defence of democracy in Ukraine against Russian authoritarianism? The defence of freedom against a communist threat as in the past? None of the above. Ukraine is a coveted treasure for the United States in order to tighten its grip on Russia, to make Ukraine a NATO member country, to corner Russia, to prevent it from developing and having a wider geostrategic area. In this way, the United States and NATO achieve a double objective: to expand into a very interesting commercial area with Odessa as a major port on the Black Sea, and to contain Russia, which wants to preserve this development pole of high value in terms of natural and geopolitical resources. In other words, a war of interests and power in all its terms. However, if the United States and NATO did not have an expansionist interest in Eastern Europe, none of this high level of confrontational tension would have occurred and Russia would not even have mobilised its troops towards the Ukrainian border. 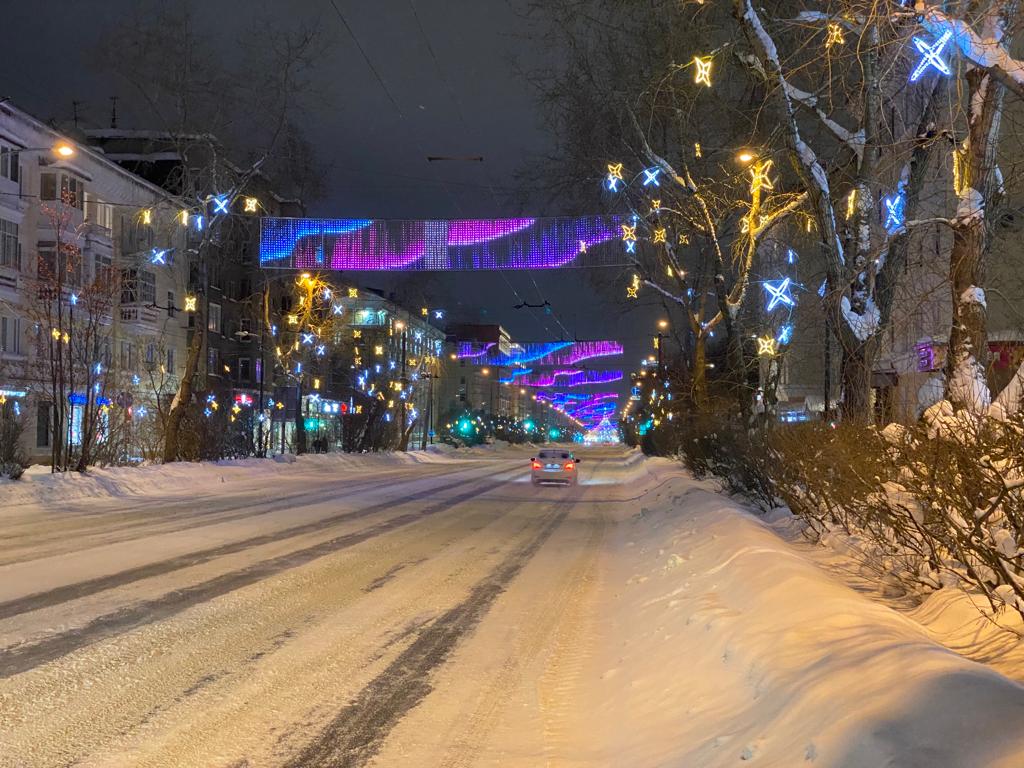 In any case, any of the actors initiating violent action without having exhausted all available non-violent remedies would be in breach of their commitment under Article 33 of the UN Charter, which reads:

“The parties to a dispute, the continuance of which is likely to endanger the maintenance of international peace and security, shall, first of all, seek a solution by negotiation, enquiry, mediation, conciliation, arbitration, judicial settlement, resort to regional agencies or arrangements, or other peaceful means of their own choice.”

Both sides are putting the cart before the horse, acting precisely the other way around, threats, provocations, and shows of force first, and then the summoning of the Security Council, which Article 34 of the same Charter establishes as the first step:

“The Security Council shall, if it deems it necessary, call upon the parties to settle their disputes by such means”.

This Council met a couple of weeks ago at the behest of the United States, at which Russia’s representative said that Russia was not planning to invade Ukraine, but demanded guarantees from the US in terms of a commitment not to expand NATO eastwards, and that the Minsk agreements would be respected. But there is certainly no mutual credibility on both sides.

Nor would the party initiating armed conflict respect the Briand-Kellogg Pact signed by the United States and much of the European Union and the world, which in 1928 agreed in Article 1:

“The High Contracting Parties solemnly declare, on behalf of their respective peoples, that they condemn the resort to war as a means of settling international disputes and renounce war as an instrument of national policy in their relations with each other.”

But as states unfortunately erase with their elbows what they sign with their hands, this Treaty of renunciation of war has been a dead letter, as witnessed by the armed conflicts that have taken place since that time to date. And it is very clear that economic interests are far above all the treaties that have been concluded.

World without Wars and without Violence cannot remain silent in the face of this grave reality that has humanity on edge, and it is our duty to denounce the lack of respect of the actors in this conflict by putting their economic and power interests before the human security of the entire world population, and to demand that the States involved respect the right of all the inhabitants of the planet to live in peace. Everyone knows that an armed conflict between two parties with nuclear weapons would jeopardise the life of the entire human species.

Our organisation is based on the strategy of non-violence as a tool that should govern international relations and definitively renounce war as a way of resolving conflicts, however irresolvable they may appear to be.

World without Wars and without Violence has already organised five world marches for peace and nonviolence, two global and three regional, where we have raised the banner of nonviolence as the only force that will free the world from the suffering produced by violence and wars, and that can finally lead to the Universal Human Nation where all human beings can develop in peace and harmony. 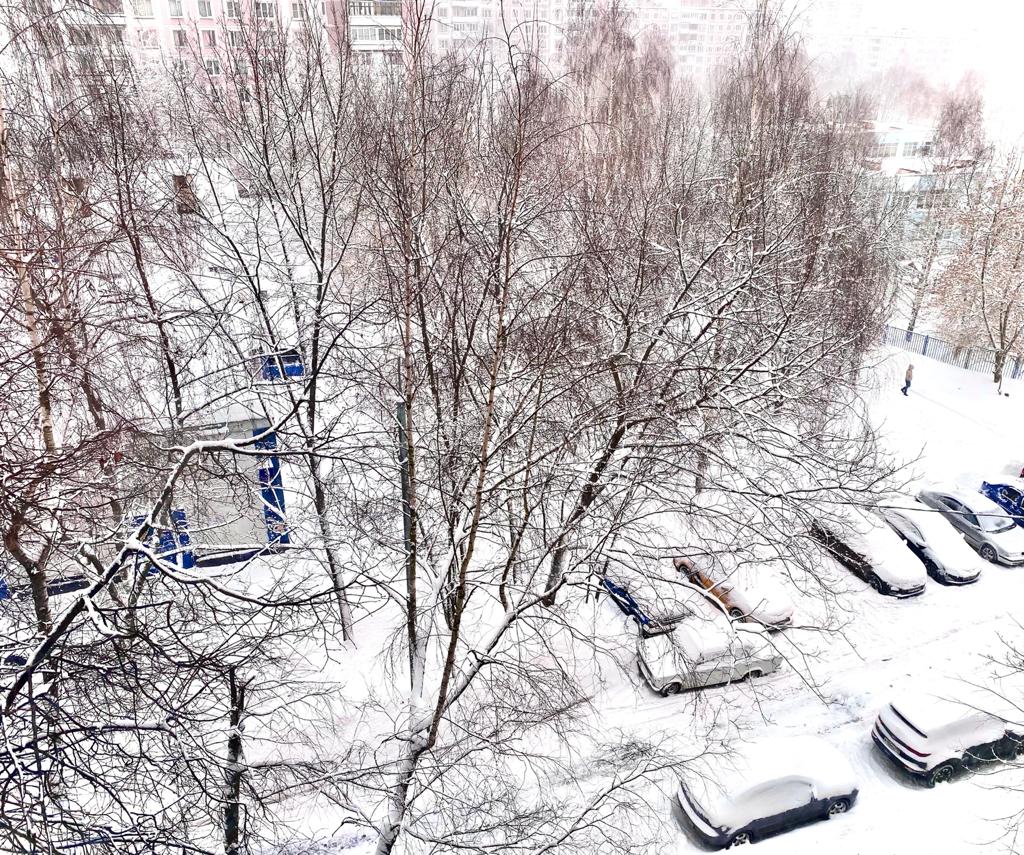 It is incomprehensible how nations and their rulers have not learned the lessons of history that have condemned their peoples to hatred, violence and destruction for the sake of spurious interests that are worth far less than human life and well-being, and continue to repeat the same behaviours that for centuries have pitted human beings against each other in fratricidal wars that have diminished their quality of life and their full development as individuals.

A world without war and without violence ideally aspires that the spheres of power of the developed nations finally settle down, put down the interests that antagonise them and start working together for the benefit of humanity and the problems that afflict it, which are certainly not minor.

The developed nations and their rulers are completely out of touch with reality, manufacturing and planning wars when the world is falling apart as a result of climate change, migration, drug trafficking, armed violence, COVID and so many other scourges.

World without Wars and Violence firmly believes that another world is possible, a world where there is true integration of all peoples and their cultures, where there is a real commitment to work together for the development of all peoples, putting aside nationalist interests that have only provoked throughout history an unhealthy competition with conflicts and confrontations that today have us on the brink of final disaster. And our mother earth is already sending us her final warnings.

We only hope that it is not too late for reason and good judgement to prevail.