Another big step in the struggle for the payment of the so-called “Historical Debt” was taken by the Metropolitan College of Teachers of Chile, led by its President Mario Aguilar, together with 15 members of the Chilean teachers’ union, by presenting a Normative Initiative that establishes deadlines for its solution.

The transitional article itself determines the deadlines for the President of the Republic to pay the debt: “The President of the Republic shall present, within two months of the entry into force of this Constitution, a draft law containing mechanisms for the State to definitively resolve the historical debt in favour of the country’s teachers, as a result of the “special allowance” contained in Decree Law No. 3.551 of 1981, establishing reparation to its current holders or their heirs.

The legislative body must process such bills within three months. The approved norm must resolve the aforementioned debt within a period of no more than 5 years, once its processing has been completed. The presidential initiative shall not prevent those who hold legislative initiative by virtue of this Constitution from presenting their own proposals, which shall be processed within the same period as in the previous paragraph”. 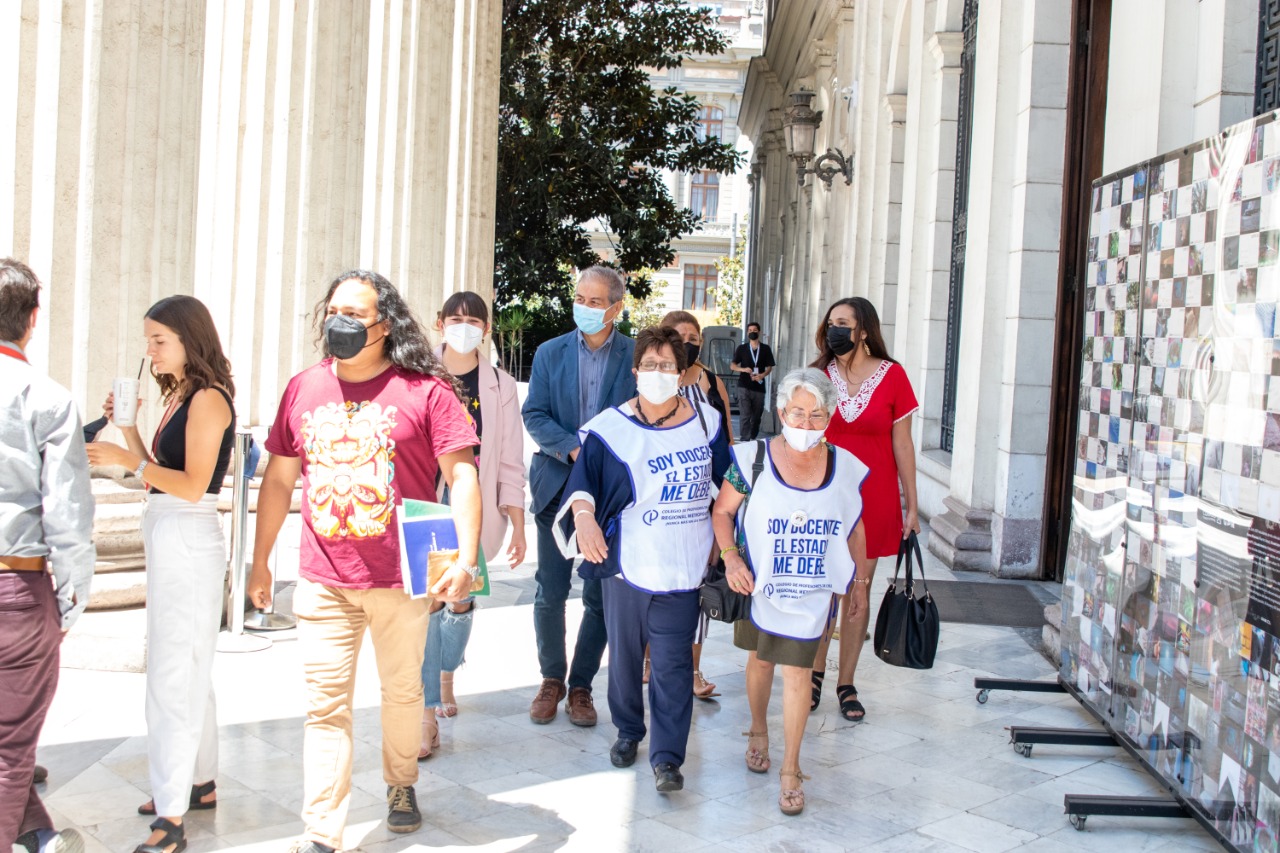 Mario Aguilar, leader of the teachers’ union in the metropolitan region, said he was very happy about this step and valued the fact that it had come from the Convention, “that it is here that a legislative initiative has emerged to establish a constitutional obligation to provide a solution, seems to us a tremendous step, it was not difficult to obtain the signatures, and this shows the will of the body to provide a solution, something that has not existed in past governments, and we therefore hope that it will be approved”.

The leader recalled that 20,000 teachers have died, “they left this world without justice, and those who are still alive have pensions of 120, 150, 200,000 pesos, miserable pensions, which sometimes they have to beg for resources to survive. For this reason, we are very grateful for this initiative of the Convention members, which is an ethical act of reparation, of healing a wound that the Chilean teaching profession has suffered”.

Wilfredo Bacián, one of the promoters of this norm, said that “this is a historical social demand, and a vindication must be achieved for those who educated so many generations of children and young people in the country”.

The National Leader and Head of the Retired Teachers and the Historical Debt, Patricia Muñoz, recalled that “we were not only mistreated by the dictatorship, but also by the so-called “democratic” governments by not giving us a solution, so we are grateful to the Conventions, thousands of teachers and their families are hopeful that this will one day have a solution”.

Finally, the iconic Patricia Garzo Norambuena, a teacher and tireless fighter for the cause, at 74 years of age, explained that “for years we have fought so that this debt does not fall into oblivion, that is how for 16 years every Thursday of the year we have demonstrated in front of La Moneda. Today, there are colleagues of 90, 100 and more years old, waiting for this achievement, some of them in a very delicate state of health, so we value and appreciate the support of the Convention, it makes us very happy”. 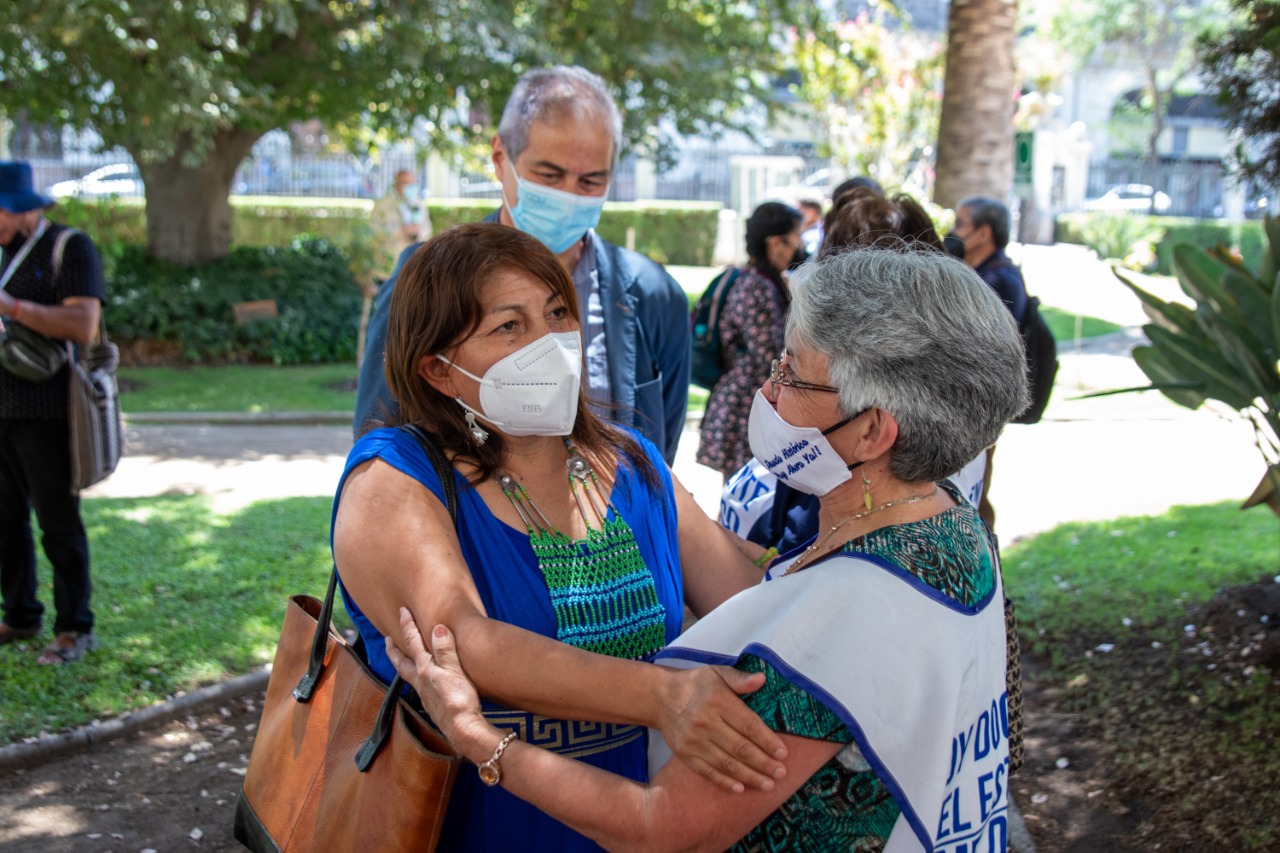