After the experience on the island of Samos and the powerful perspectives shown, the photography project “Through Our Eyes” is coming to northwest Syria, specifically the city of Ad Dana, one hour from Idlib. This is the site of Ma’an, the educational center started by Still I Rise in August 2020 for vulnerable children between 10 and 15 years old.

From January to June 2021, eight students participated in the Photography Workshop: they were guided by Mahmoud Faisal, a Syrian photographer, in coordination with Nicoletta Novara, creator of the exhibition.

In Syria, as in Greece, the students’ gaze behind the camera focuses on their lives on the edge, inside freezing tents that are regularly flooded by rains during the winter and gripped in suffocating heat in the summer.

In the photographs, we see children who dream of one day becoming doctors and others who feed on scraps found on the street. Children playing in the mud, trapped in a life that leaves no room for innocence. Children terrified of having to spend their entire lives in a tent, in inhuman conditions, with war as a constant presence. 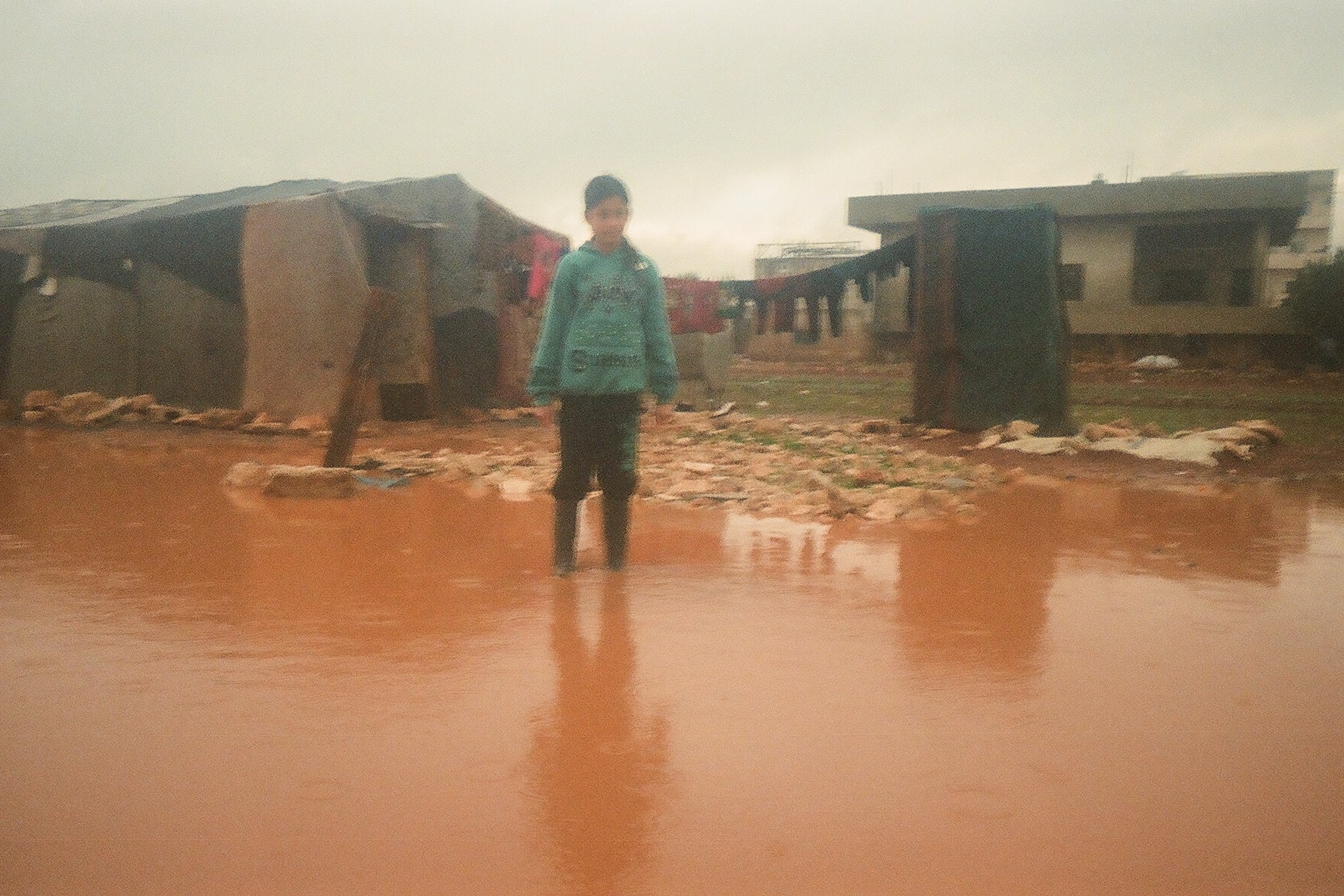 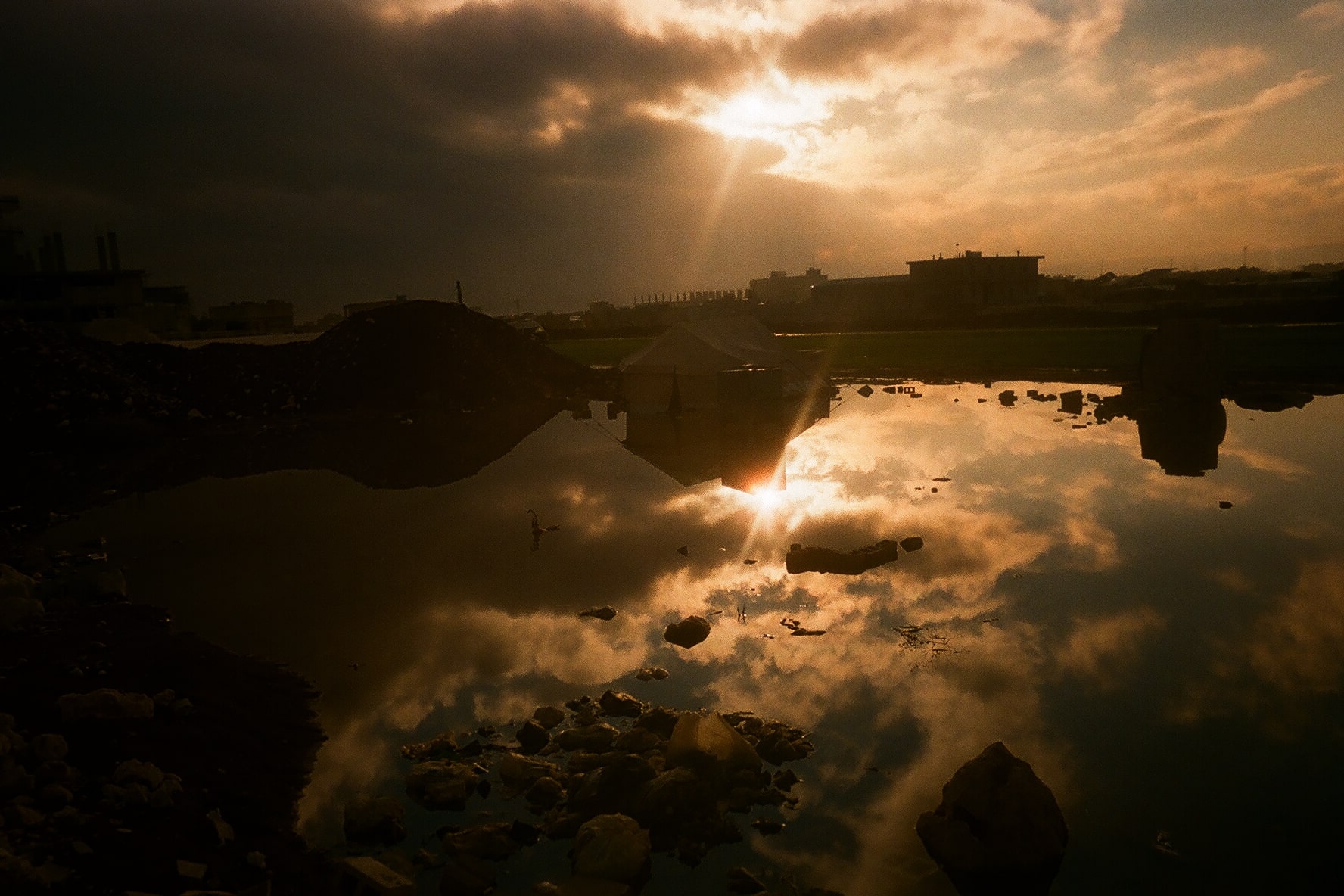 Though the photos of the students of Ma’an express scant hope for a better future, the young people show their great strength that stops them from giving up. At the same time, they seem resigned to having to live with a terrible situation that is hard to improve.

And yet, beyond the harshness of their daily lives, their gaze also reveals profound poetry: a ray of sunlight that pierces the tortured earth; a spray of yellow flowers appearing in the middle of a springtime field; a stone thrown into a pond, a symbol and expression of an unmistakable state of mind.

The Photography Workshop taught students how to use a camera in a semi-professional manner: like in Mazì, in Samos, disposable Kodak cameras were given to Ma’an in Syria at the end of the course so that they could take snapshots of their lives outside of school.

But there were major logistical and technical problems that showed the severe censorship that the Syrian population suffers. Unable to find disposable cameras within Syria, Still I Rise bought them in Turkey and then shipped them to Ma’an. But this seemingly simple process was obstructed by the systematic seizure of photographic material at the border between the two countries. The population is prohibited from getting the technical equipment needed to document, record, and condemn what has been happening in Syria for more than 10 years.

There were also major problems in developing the negatives, which meant that the students of Ma’an had to start their work all over again. This is why the photographs in the exhibition were not only taken with disposable Kodak cameras but also with cell phones and the school’s camera.

Unfortunately, history is repeating itself. Taking photographs and recording videos is also forbidden inside the Samos refugee camp. In this light, Through Our Eyes has an even deeper and greater significance as a true act of rebellion against all the restrictions that would silence those who want to expose the constant violation of basic human rights.