Yearly, local communities in Galápagos and other protected tropical areas earn millions of dollars of income through the thousands of scuba divers, who come to swim with whale sharks, stingrays and other marine megafauna.

By Lucas Bustamante (text and pictures)
Biologist, photojournalist and co-founder of Tropical Herping.

Over the last days, Ecuatorian authorities detected at least 260 huge ships, mainly from China, fishing around the Galapagos Marine Reserve and the Ecuatorian seas. Although the Ecuatorian government argues that it’s “legal fishing”, because they’re neither in the Galapagos Marine Reserve nor in the Ecuatorian seas, we have to understand that this poses a clear threat to our natural and touristic heritage. And that of all the region! Large marine animals have long migration routes, sometimes swimming thousands of miles over all oceans, regardless if they’re inside or outside marine areas, which have been marked by humans.

Already in 2017, Ecuador detected a big fishing fleet of 297 ships near the Galapagos Marine Reserve. One of them was the Fu Yuan Yu Leng 999, which had entered the Galapagos Marine Reserve and was detained with 300 tons of catch, including a great amount of protected and endangered species, like hammerhead sharks. Do we need this to happen again? It’s actually happening right now. It’s so absurd that, in order to do something about it, we have to wait until they’re inside a reserve or protected area in order to catch them. 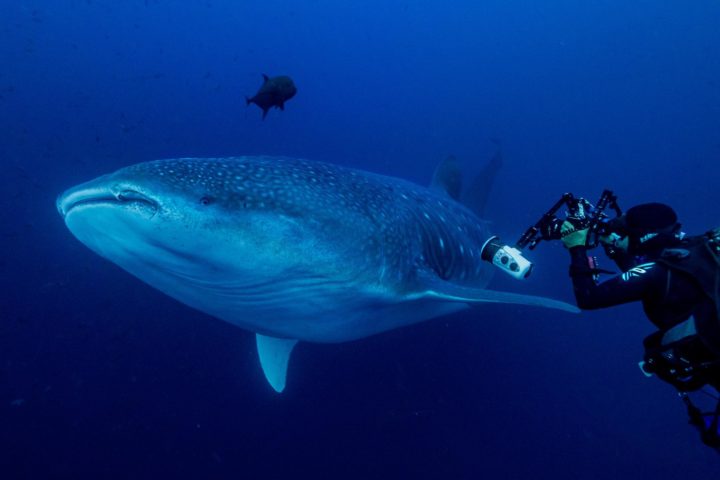 In one second, decades and millions of dollars invested in science, conservation, education and generating local consciousness are sent to the trash. Fishing ships can just wait on the frontiers of our protected areas in order for the protected species to swim towards them (As they normally do!). That way, “they’re not a problem of Galapagos”, or “they’re not a problem of Ecuador”. It’s affecting all the countries that take care of marine species and economically depend on them one way or another. It’s something we all crearly have in common.

According to a study made by the Australian Institute of Marine Sciences some years ago, sharks are more worth alive than dead, estimating that just one shark is worth 1.9 millions to local communities (while this may seem so obvious to us, it’s so sad that we have to do this type of studies to implore governments to act). 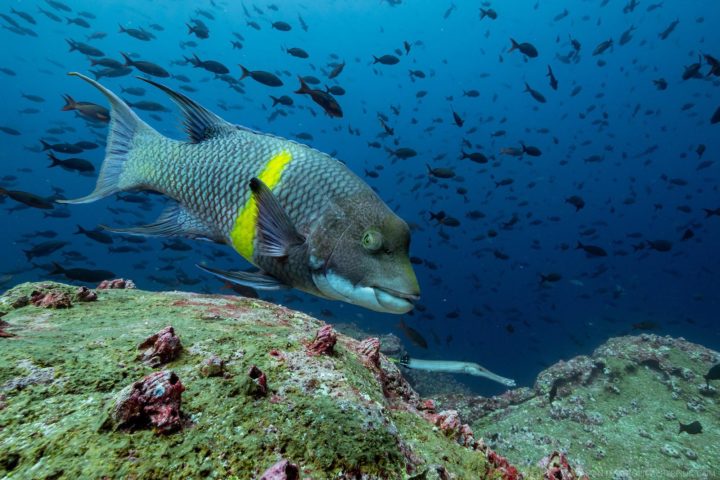 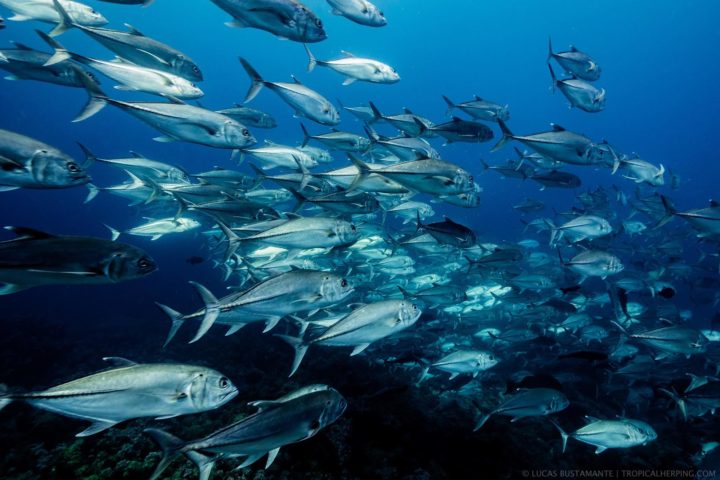 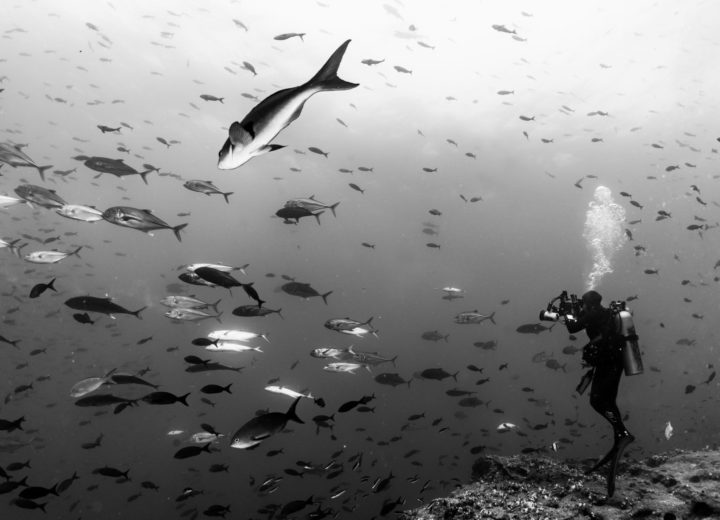 This is the economical situation of all coastal marine communities that depend on tourism based on natural heritage, like Galápagos in Ecuador, Cocos in Costa Rica, and Malpelo in Colombia, just to mention some in the zone. This affects the tropical zone in its entirety and, of course, visitors from around all the world, who support local communities by going to see the species. All this is being devastated and threatened in real time. Literally… 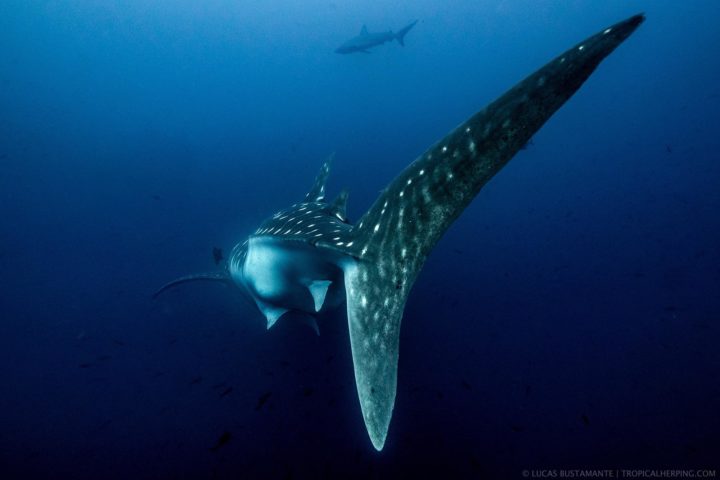 We have to demand our governments and international organizations to reinforce international treaties on fishing and to regulate more strictly excessive fishing in international waters. We’re already too late, but if we don’t start at once sharks, whales, stingrays and many large sea animals will only be remembered worldwide through pictures and tales told by future grandparents… 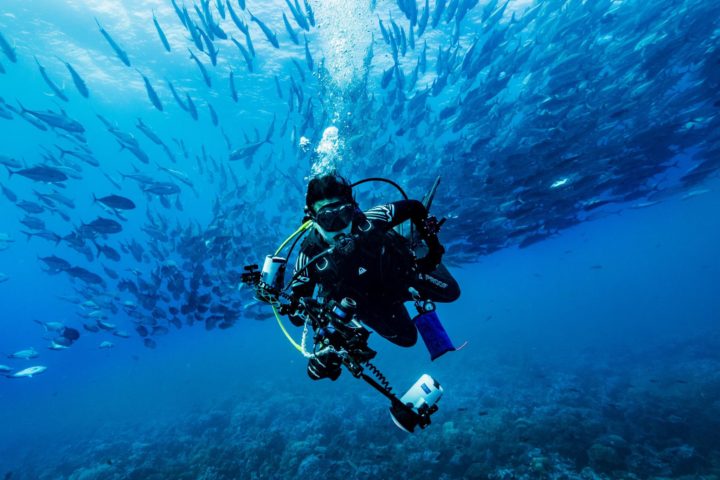