European and North American countries will take a major stride in cleaning up the atmosphere next Monday, 7 October, through the implementation of an amended legally binding treaty to limit the amount of emissions polluting the air.

With 18 countries and the European Union now having ratified the amended treaty, from a total of 51 who have signed, including many of the countries which are part of the UN Economic Commission for Europe (UNECE), the official entry into force marks an important step to curb pollutants closely-linked to climate change, ecosystem degeneration, and potentially life-threatening human health.

The Gothenburg Protocol, established back in 1999, sets forth legally-binding emissions reduction commitments for 2020 and beyond, for major air pollutants, and is rooted in the UNECE’s 1979 Convention on Long-range Transboundary Air Pollution (LRTAP), originally intended to stop the occurrence of acid rain.

Beyond targeting well-known air pollutants, the Protocol was updated in 2012 to include reduction of fine particulate matter, pollutants shown to cause devastating climate change effects over short periods of time.

UN experts have deemed air pollution a human rights violation – a deadly, man-made problem responsible for some seven million premature deaths, every year, according to the World Health Organization (WHO).

Sharing lessons learnt in reducing #AirPollution with countries around the 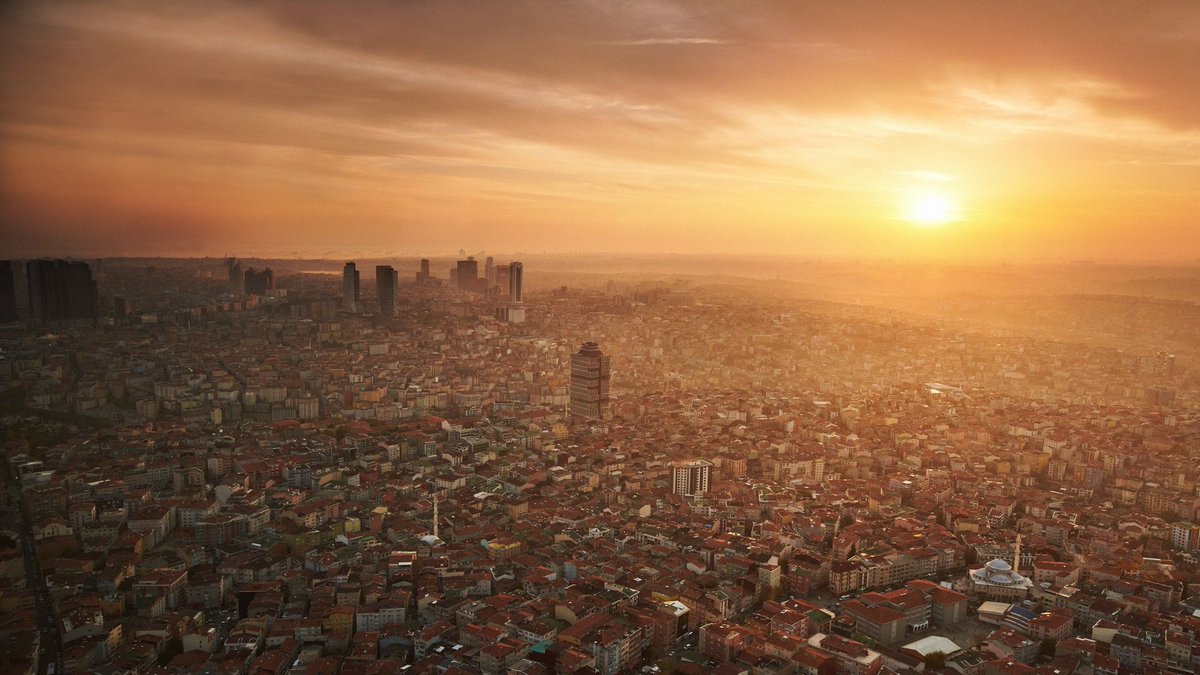 The agency has said toxic air is “the world’s largest single environmental health risk” and a leading cause of death by cancer.

The compounds are released from various household and ambient sources; from motor fuel combustion, to heat and power generation, to cooking and heating fuels; having lasting health effects even with only mild exposure.

Of the pollutants the Protocol aims to target, Particulate Matter, NOx and (SO2), show the strongest evidence of causing harm, WHO found.

Smoke poses the most serious threat to humans, as a pollutant composed of fine particles that can enter the lungs, travel through the bloodstream and penetrate vital organs.

Approximately 3 billion people cook and heat their homes using polluting fuels, and around 3.8 million die each year from exposure to air pollution., WHO says.

Slashing levels of particulate matter, specifically a component known as black carbon, could also help in the fight against climate change. Scientists have found that black carbon, which has light-absorbing properties, remains in the atmosphere for little time, yet has drastically darkened snow and ice in the Artic region, thereby contributing to regional warming.

The 1979 LRTAP Convention will see 40 years since its inception in December, growing from 32 countries to now 51 Parties, and giving birth to eight protocols which have set emission reduction commitments through the decades, including Gothenburg.

UNECE has recognized that the LRTAP and its protocols have reached achievements that are “unparalleled”, from decoupling emissions and economic growth, cutting back certain air pollutants by 40 to 80 per cent, recovering forest soils from acidification, and avoiding some 600,000 premature deaths per year.

In another bid to protect human health and the environment this week, a group of more than 100 scientific experts have advised the elimination of a new group of hazardous chemicals, during the 15th meeting of the Stockholm Pollutant Review Committee (POPRC-15).

The compounds Perfluorohexane sulfonic acid (PFHxS) and its salts, which are widely used in a number of consumer goods from carpets to clothing and leather, have shown to be detrimental to the human nervous system, brain development and endocrine system and thyroid hormone.

A follow-up 2020 meeting will further review impacts of two additional hazardous chemicals, Dechlorane Plus and Methoxychlor, taking into account the substances’ toxic impact on humans and wildlife, which would lead action toward their elimination, or reduction in production and use.