This July 20th we celebrated the seventh pilgrimage to Yala, Jujuy, a place where on the same date in 1969 the speech that Silo intended to give was banned. Even though the authorities were asked for permission, they denied it. Thus, an attentive crowd of farmers, locals, travelers and other visitors were astonished at the refusal, but could hear the recorded speech, scheduled for the occasion. It was quite an experience.

Silo spoked to the peoples of America, to take charge of their liberation and spiritual destiny. He told us: “… America, frozen and embraced, deserted and fulfilled, curled up and sunk, the call of your mission has sounded. Wake up and get up!”… understand well: it all depends on your inner liberation, on your inner peace. The rest will occur as a result.” July 20, 1969.

The place was also, for a long time, a center of studies of Siloism for the area and the country, with programs of self-knowledge, reflection and personal and social development.

About three hundred enthusiastic friends came this time on pilgrimage and participated in the event, from Rio Negro, Mendoza, Cordoba, Lima and Buenos Aires and the Argentinean and Chilean North. We fulfilled the planned agenda: the installation of a sign to mark the historic place; a meeting of messengers and reception of pilgrims on Friday; beginning of the tour, shared lunch, exchanges, testimonies and hearing of the historic harangue on Saturday. Finally, returning to the city and the farewell dinner. On Sunday we visited the future Park of Study and Reflection of Tiliquiza. All this accompanied by a deep feeling of friendship and gratitude.

It should be noted that the meeting and act was transmitted online and seen in various parts of the globe, counting on the time differences. In addition, the event was held under the auspices and support of the municipality of Yala.

Another event has been held to commemorate the fiftieth anniversary of the public presentations of this man, who one day in his thirties, decided to give to others a spiritual and humanist message of hope, of openness and development, with realism, energy, optimism but selflessly, launched into the world from this southern latitude…. 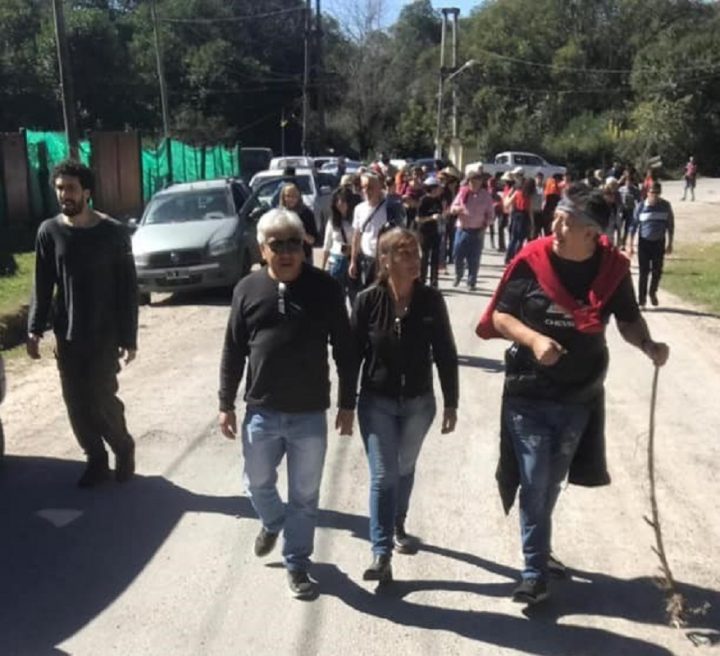 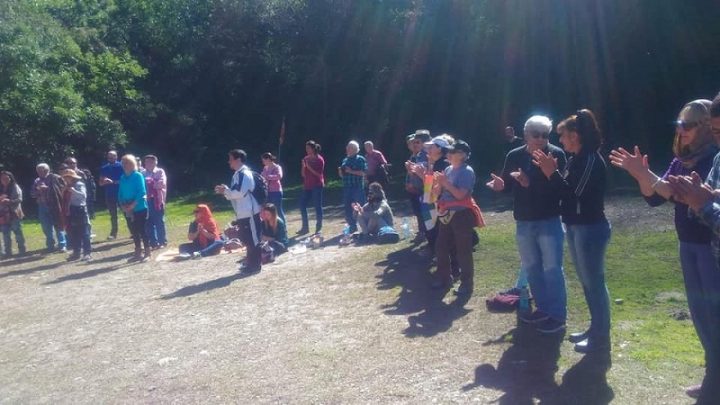 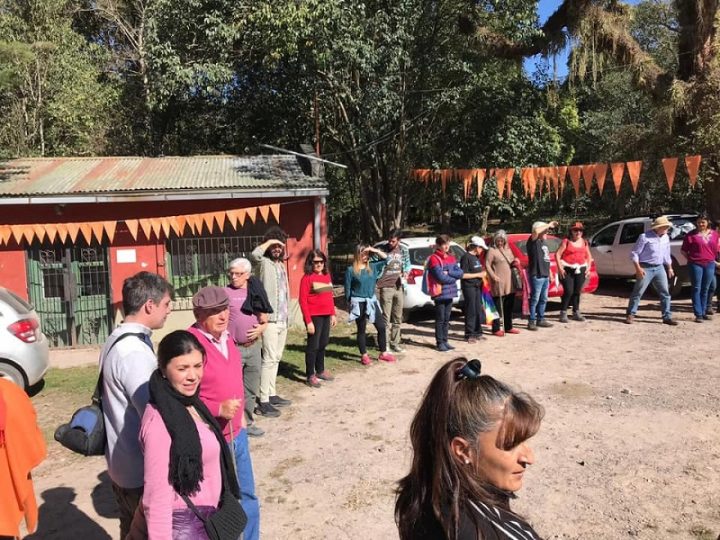 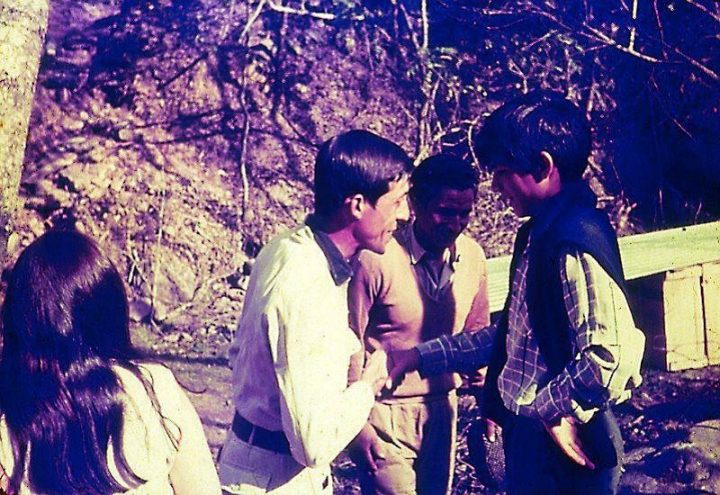 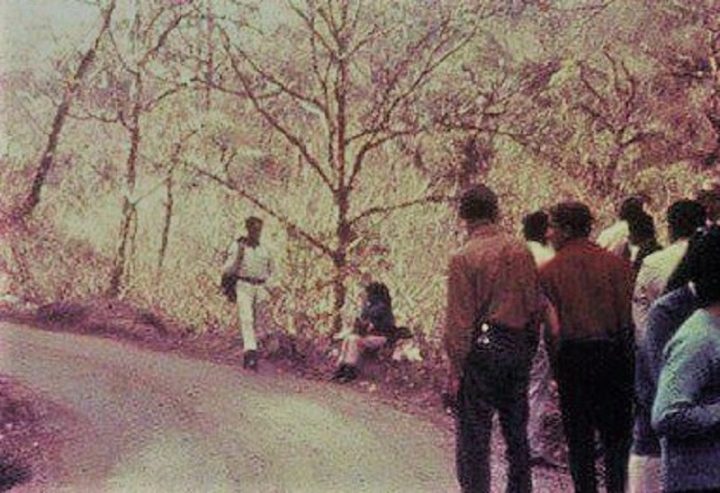