On June 30, tens of thousands joined the Queer Liberation March in New York City, organized by a coalition of activist groups to “reclaim pride.” According to the group’s mission statement, “We march in our communities’ tradition of resistance against police, state, and societal oppression, a tradition that is epitomized and symbolized by the 1969 Stonewall Rebellion. We march “against the exploitation of our communities for profit and against corporate and state pinkwashing, as displayed in Pride celebrations worldwide, including the NYC Pride Parade.” Linking LGBTQIA liberation with issues from the prison-industrial complex to the environment to war, the demonstration drew a diverse and militant crowd, but also featured singing and celebration. For more information, see https://reclaimpridenyc.org. 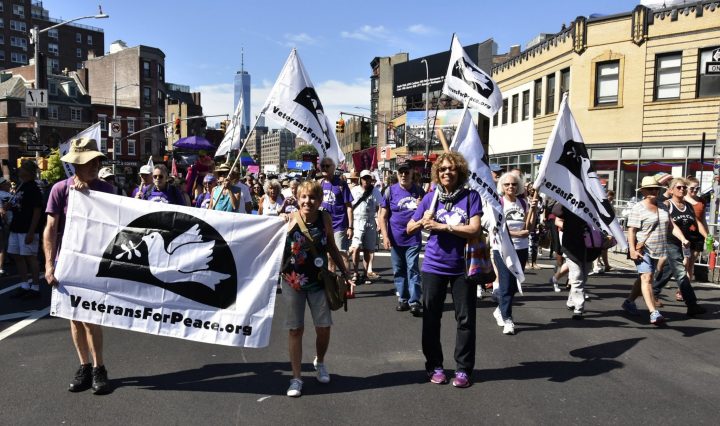 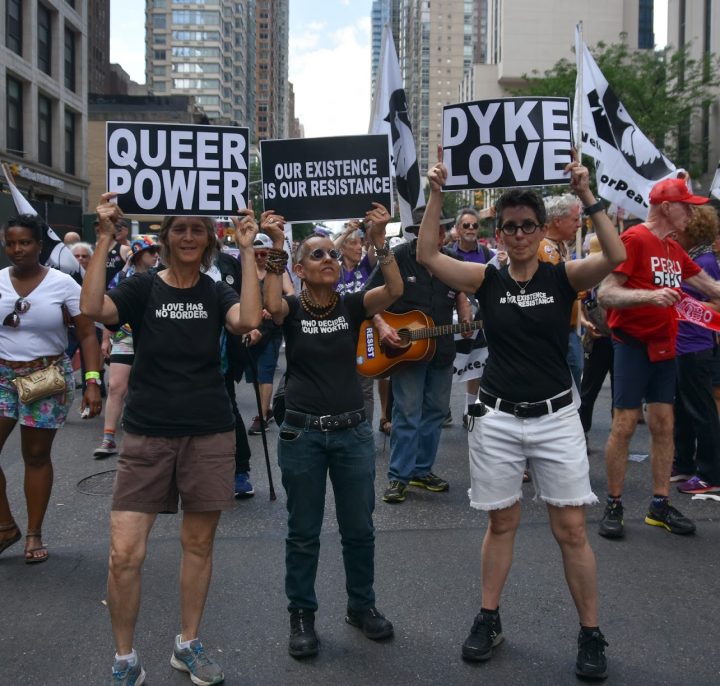 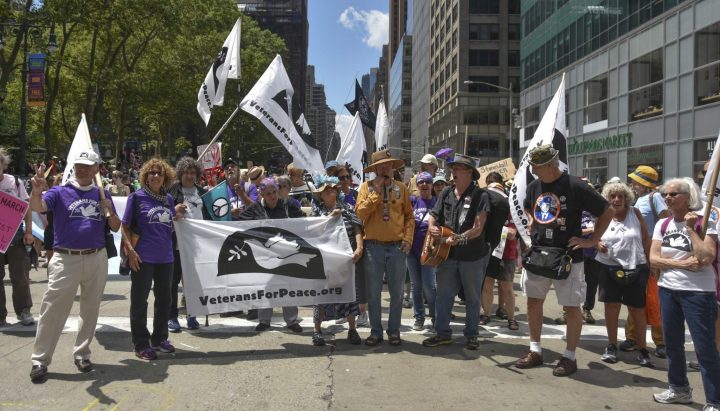 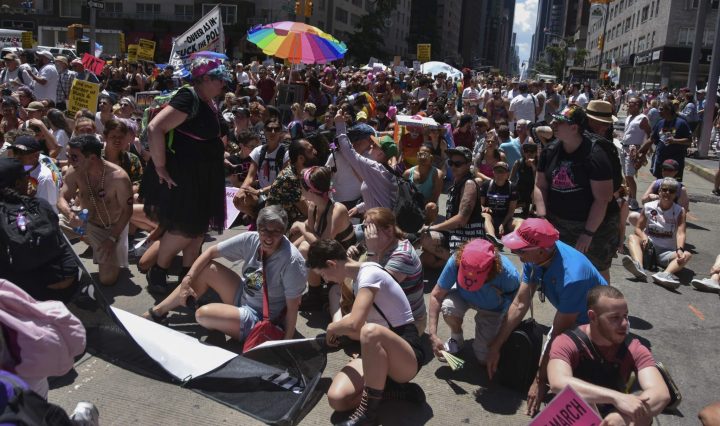 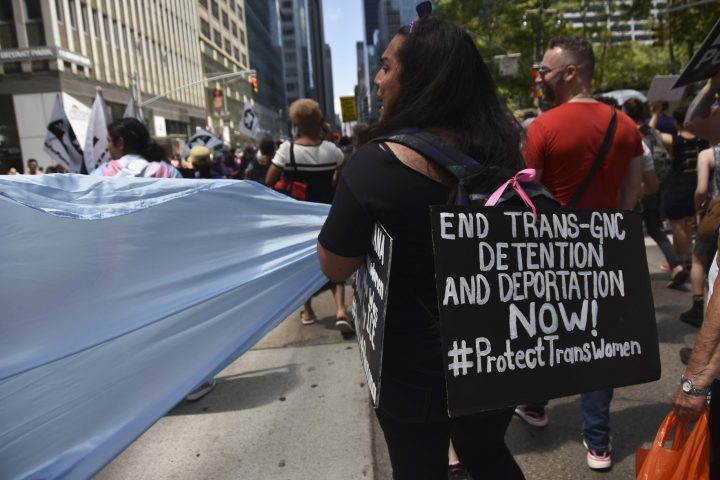 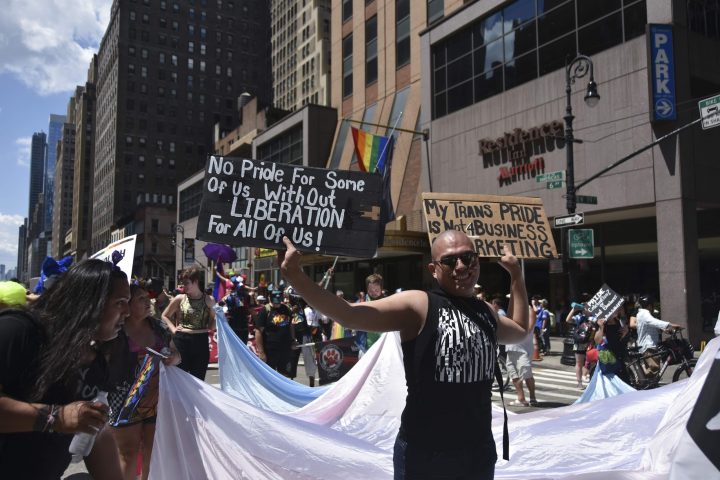