According to UNESCO “1 in 3 women has experienced physical or sexual violence at some point in their lives, while psychological abuse has still not received sufficient attention. However, in most countries, less than 40% women who experience violence seek any kind of help, and less than 10% seek help from the police.
In 2015, 125 counties have laws on sexual harassment, 119 countries have laws on domestic violence, and only 52 have laws on marital rape. In many countries, women still don’t have the right to decide whether or not to have sex, and their “no” is seldom taken seriously.” 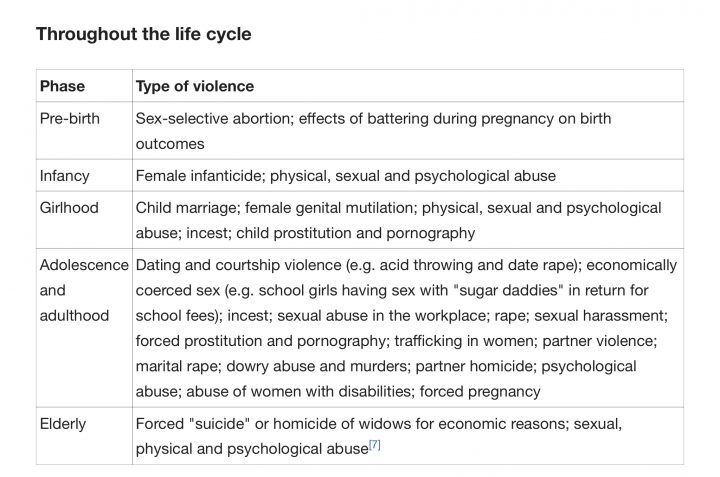 Pressenza, based on New Humanist thinking which opposes all forms of violence and discrimination would like to echo on this day the need to educate and form both men and women in order to eliminate this age old and ongoing dehumanising practice.

Denouncing violence and discrimination against women wherever they take place and organising different forms of raising awareness will contribute to the formation of a more humanised and nonviolent society in general. From the MeToo movement to the different initiatives developing around the world, they all need our active support. 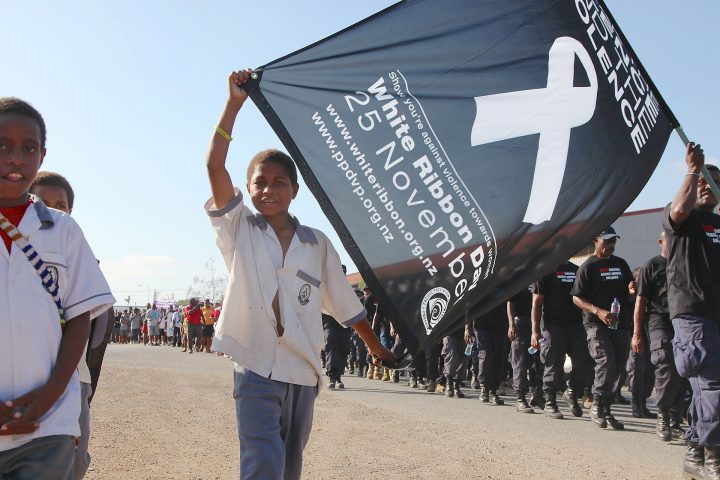 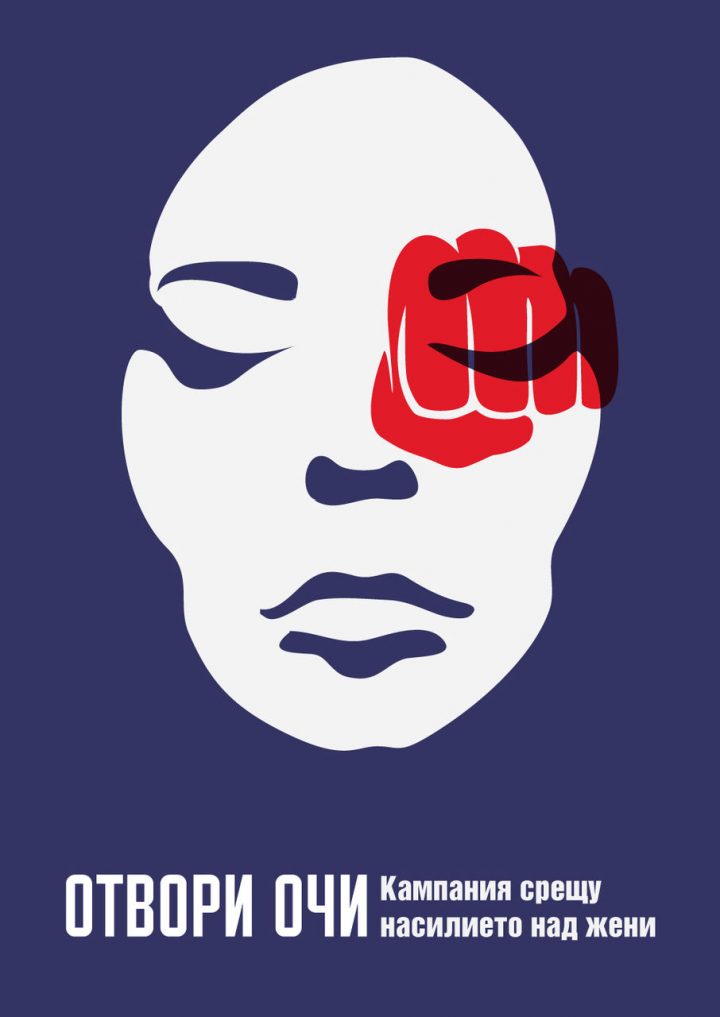