On the second day of the VI International Symposium organized by the World Center for Humanist Studies (CEHUM), the event allowed the presentation of the world problem in the political, social, cultural and environmental aspects. Proposals for change were also developed, in which you are the main actor.

In this edition, there were three panels that were carried out and in which the “New cultural paradigms”, “New political-social paradigms” and the “New economic-nature-society relationship” were discussed, approached by outstanding scholars who agreed on one premise: “change will come from ordinary people”.

Guillermo Sullings, Argentine economist, speaker of the panel Currents of Change affirmed that “it takes a cultural change for people to assume that from power there is not going to be any transformation, but rather that it has to be initiated by the people, through real democracy”.

“In many Latin American countries, there is no explanation that from the democratic format, a government assumed by popular vote, carries out policies that violate human rights absolutely and nothing happens! And “democracy” continues to work. Well, that democracy has some very big holes that allow its violation in a democratic framework. We need to deepen democracy in that sense, we need more and better democracy,” said Lía Mendez, former Argentine legislator and speaker on the political panel.

“There is a key word for all this, and it means fragmentation, separation, because historically we have separated everything, the body from the soul,  matter from ideas, nature from society, the natural sciences from social sciences; that is, we are a fragmented society. And precisely the answer to that is the ability to unite, to understand that everything is interrelated, and that means that everything we do or don’t do has implications. The capitalist system is in crisis, solutions have been sought, but the model seeks mathematical solutions to solve it. However, the great problems we have is to realize that this system has failed and we have to have the capacity to imagine new ways of relating with nature, with ourselves, with the other,” argued Rodrigo Arce, researcher of complex thinking and speaker on the panel economy, nature and society.

For her part, Madeleine John, Peruvian activist and speaker on the cultural panel, proposed working from within: “From spirituality we need to find in each one of us our strength, our joy, our creativity. We do not believe what this system tells us, that we are powerless; we need to find each other, we need each other, and build a world without violence, without discrimination. Hope is a cornerstone of the spirit,” he said.

“The problems we face today are symptoms that the old paradigms no longer work today and that there is a gulf between the old and the new that is growing more and more. The new paradigms are already in action! We live in the convergence of diversity, we perceive a growing rejection of violence in all its forms, as well as the emergence of the universal human nation, under the premise ‘treat others as you want to be treated,'” concluded Tony Robinson, co-director of the international news agency Pressenza. 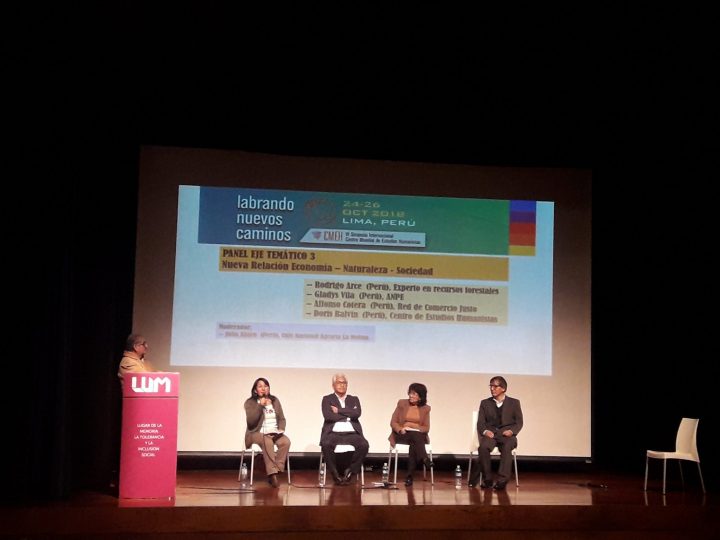 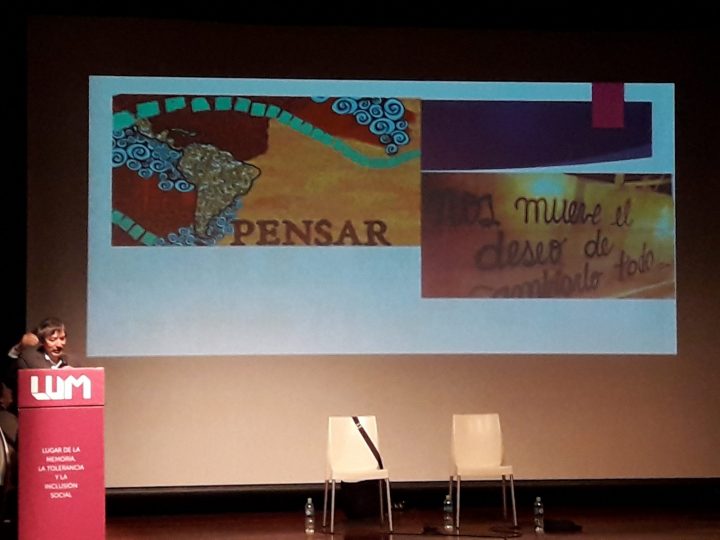 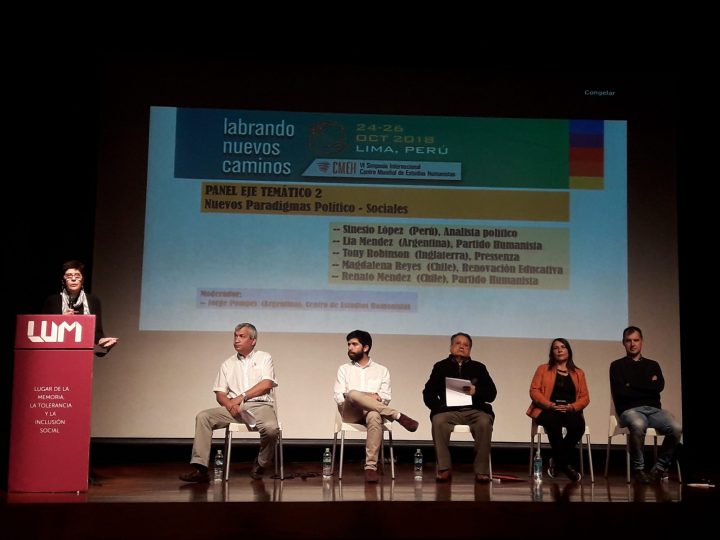 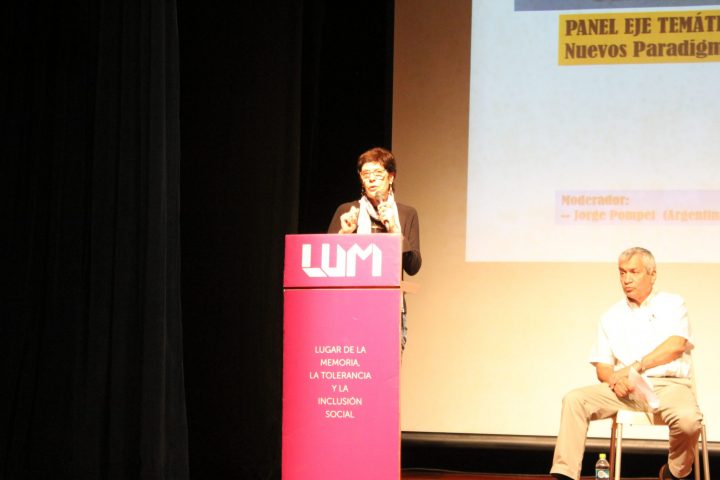 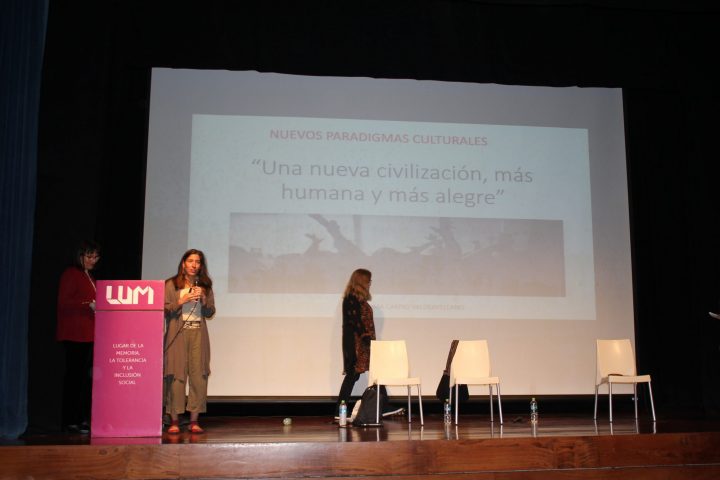 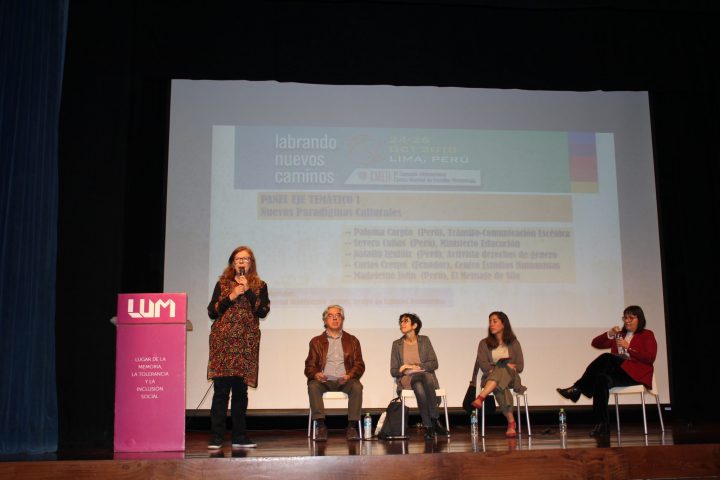 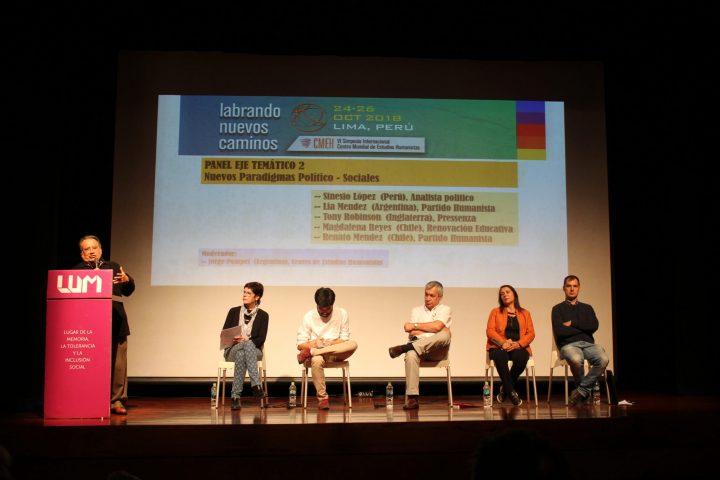 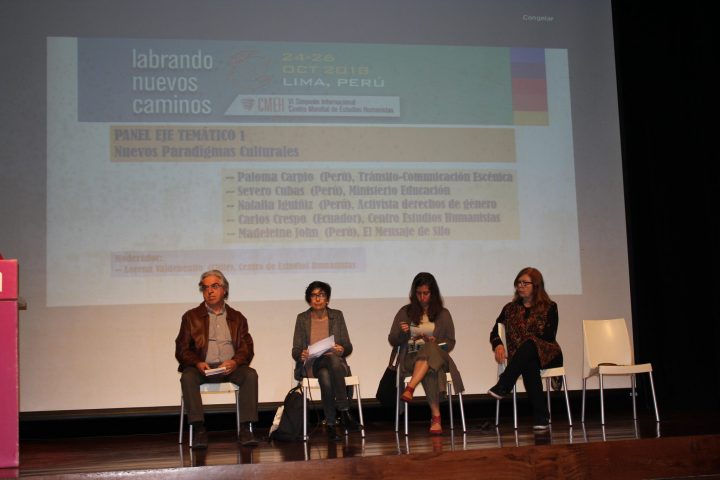 Redacción Perú
News published by the Pressenza bureau in Peru