On Tuesday, August 7, the right-wing and Uribe presidency of Colombia was assumed by Iván Duque, in the midst of a wave of murders of social and union leaders that has been taking place in recent months. There is also concern that Duque is in favour of reviewing the peace agreements reached by former President Santos with the FARC.

That is why Senator Gustavo Petro, leader of the Human Colombia Movement, who lost the presidency to Duque in the second round, called for simultaneous marches for Life and Peace throughout Colombia. In the case of the city of Bogotá, several marches came from different points to converge on the Plaza de la Hoja, where there was a massive demonstration. 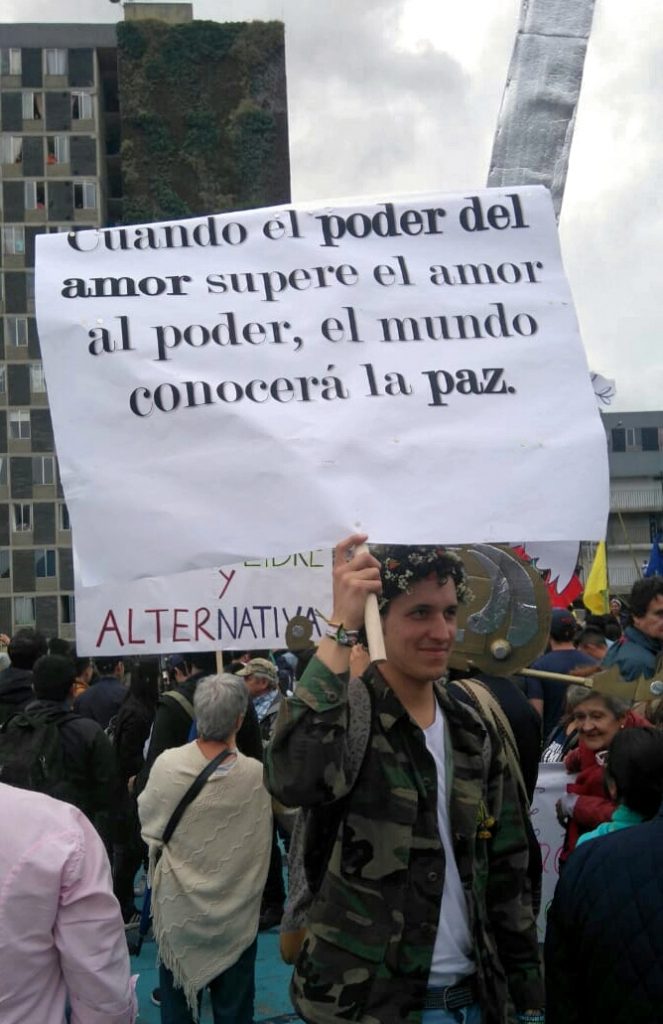 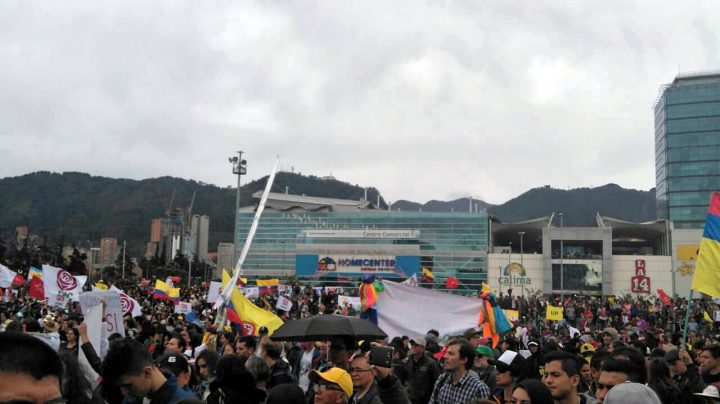 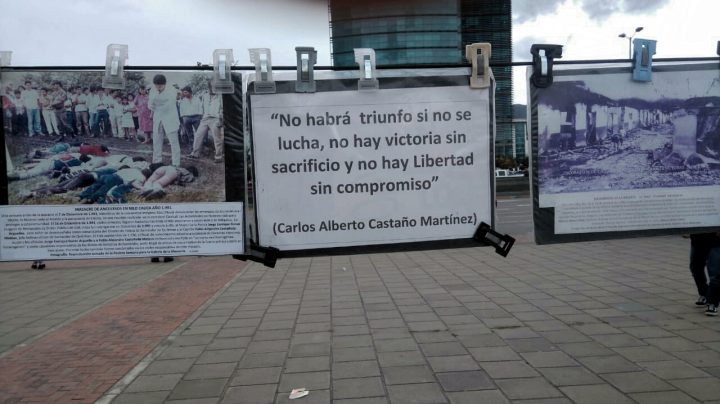 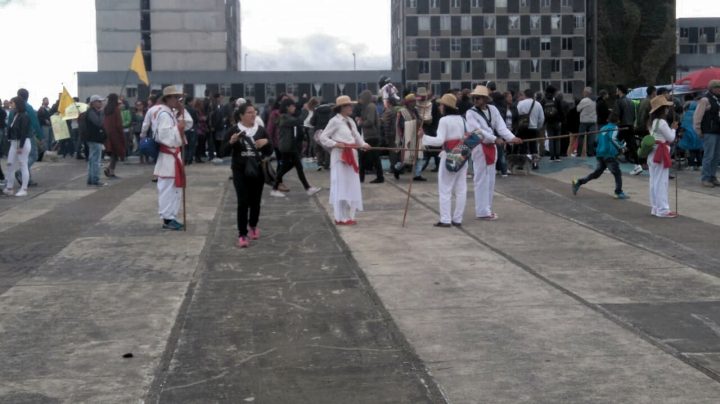 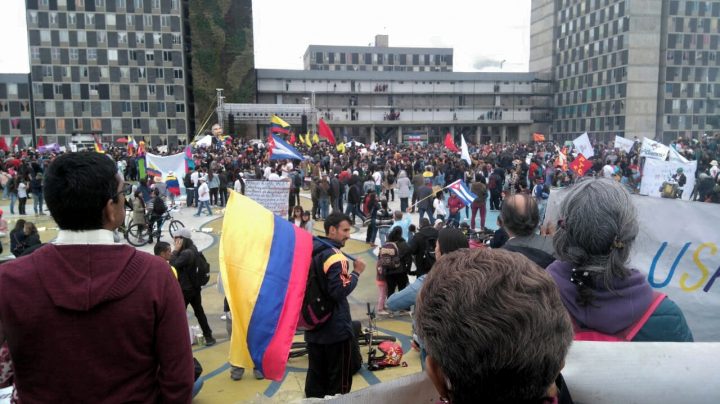 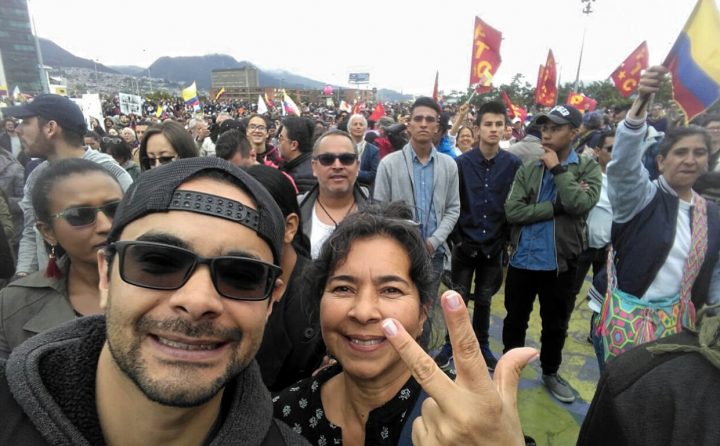 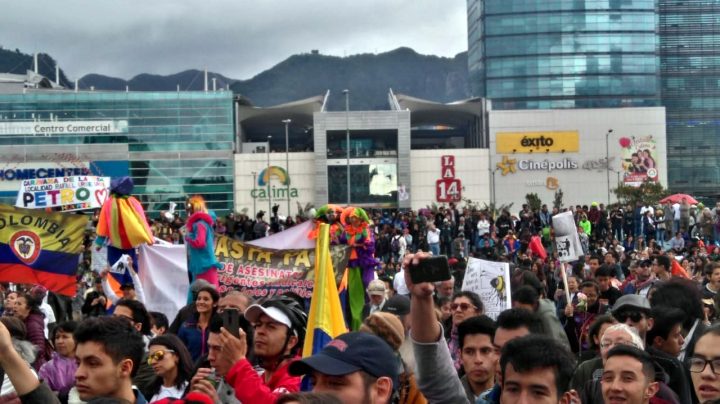