In more than 60 cities in Colombia and in 30 other cities around the world, a wake was held in protest against the murders of social leaders.

The concern is even greater, due to the very low confidence of peace activists in the intentions of Ivan Duque’s incoming government to undertake actions that will sustain peace and prevent the continuation of these tragedies.

We reproduce some of the photographs that are circulating at this time of the citizen resistance to this new wave of war and terror in Colombia, demanding that the old and new governments protect the social and  peasant leaders and punish the paramilitary gangs that are trying to intimidate popular organisation through these massacres.

The images speak (and shout and demand) for themselves. 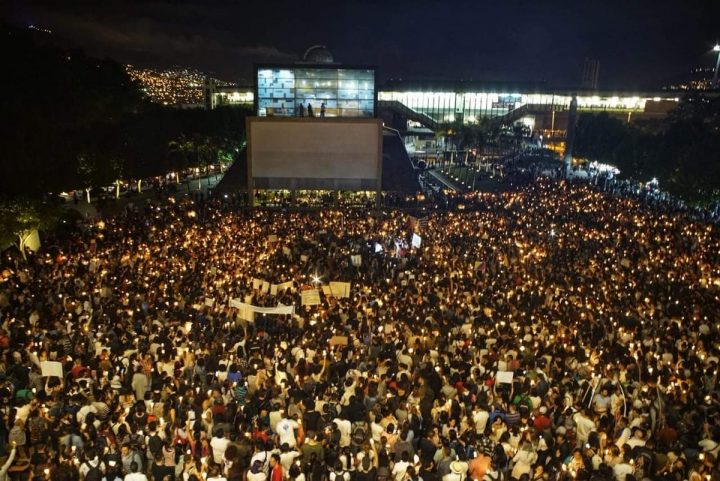 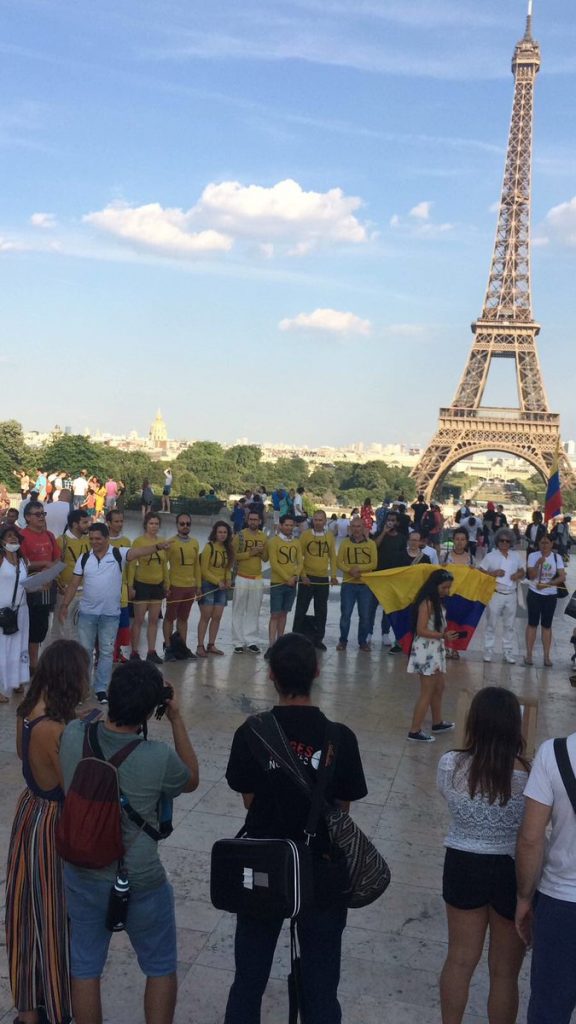 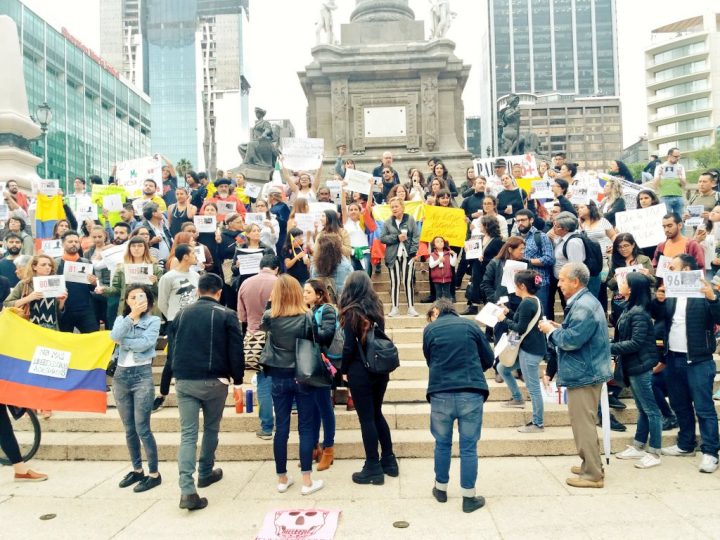 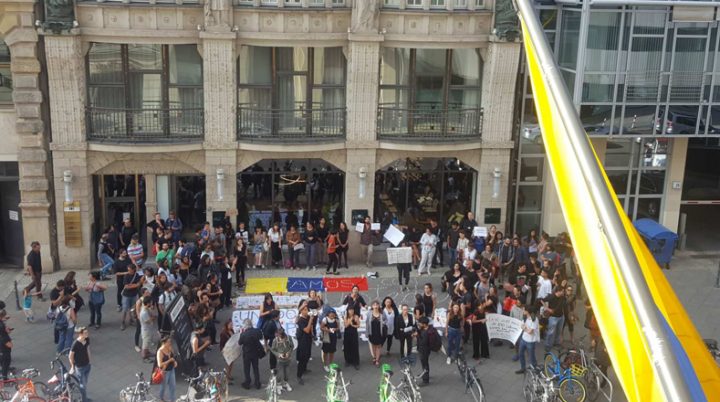 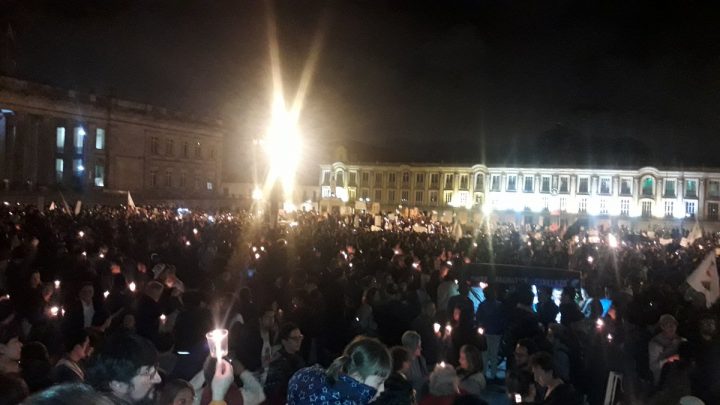 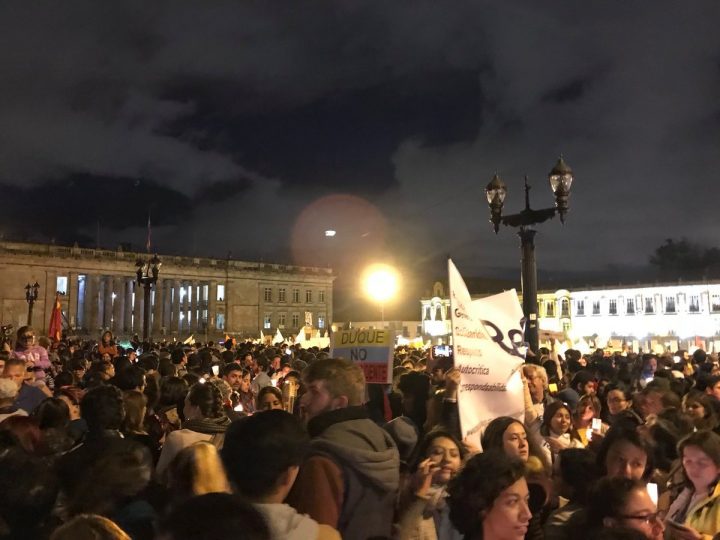 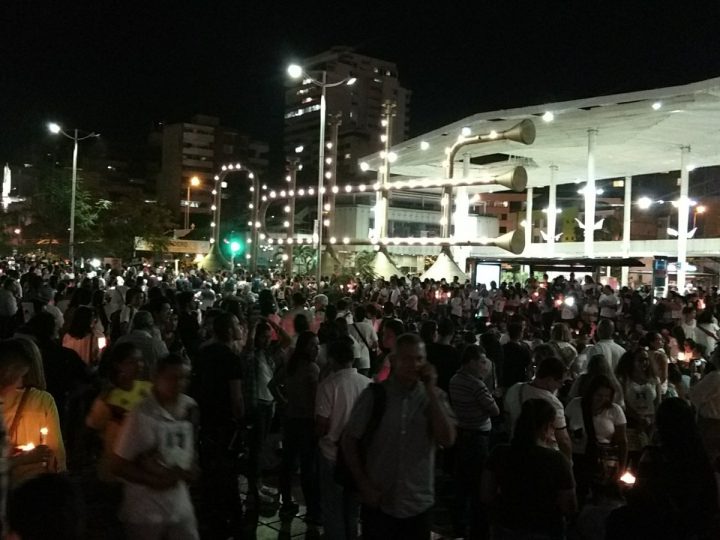 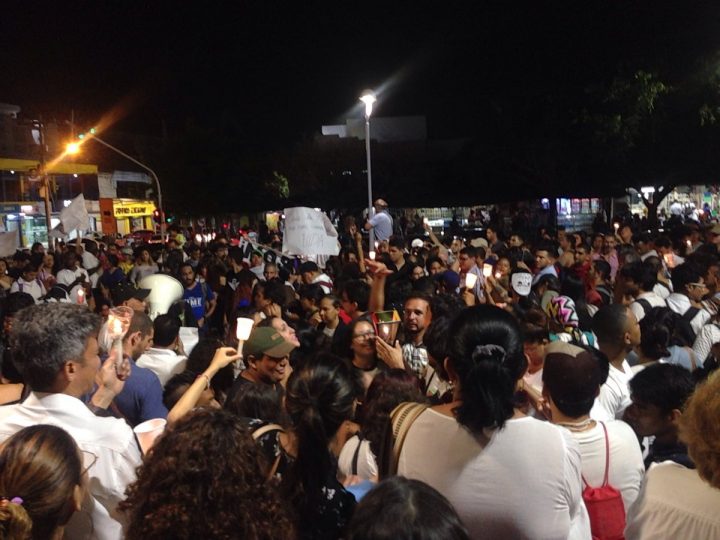 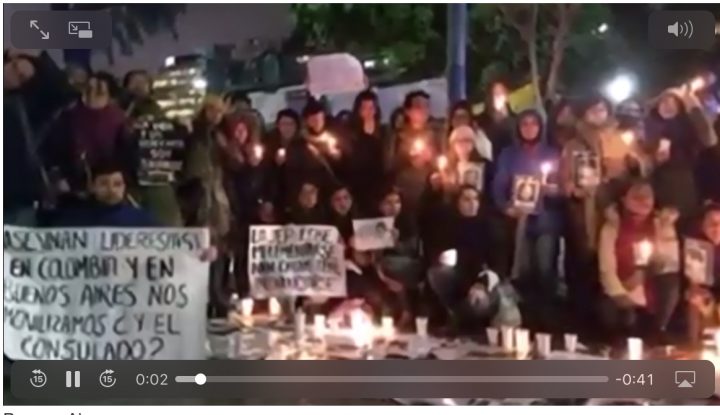 Buenos Aires (see the video in the Spanish version)

The images are from social networks, Telesur and Pressenza