By A GROUP OF INTERCULTURAL CITY MAYORS. 20 June 2018 for openDemocracy

“It is time to listen to the voice of cities.”

There is a voice which is rarely heard in the deeply divisive debate about refugee policies – the voice of cities. Listening to cities can not only make the debate more constructive, it can also help shape policies which reconcile solidarity and societal cohesion.

Most asylum-seekers and refugees live in cities: in neighborhoods, parks, enterprises, hospitals and schools. They are not an abstract political issue – they are human beings with needs, responsibilities and aspirations.

Mayors care about people living in their cities. They care both about the welfare of newcomers and the prosperity and well-being of the entire community. Therefore, we have to find a way to secure both. We cannot afford to engage in short-term political struggles and neglect the long-term perspective. We must pave the way for today’s refugees to become the citizens of tomorrow. If they cannot work, study, create enterprises and even volunteer because of legal or administrative obstacles, or because they have no affordable opportunities to learn our language, we still need to find a way to avoid lives and talents being wasted. We can achieve this if we manage to convince fellow citizens that migrants are not a threat, but an opportunity to build more inclusive, open, creative, and dynamic cities for everyone.

For us, all those who feel they belong to the city are citizens. 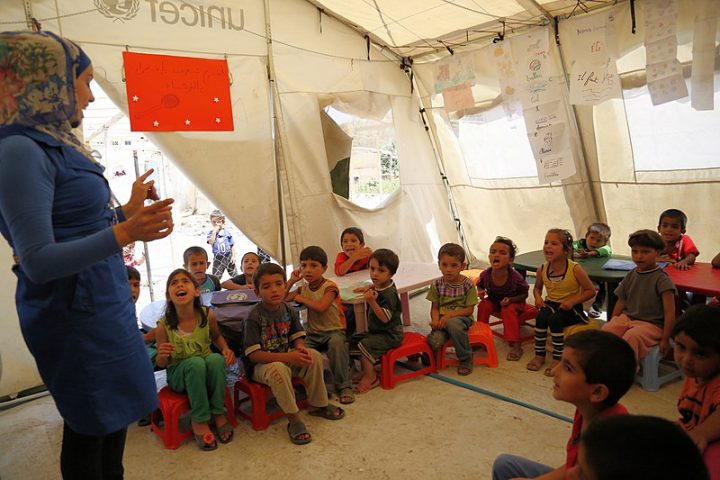 We call for a political vision in our societies which takes integration seriously, as our attitudes determine whether migration will be a blessing or a curse.

Successful integration cannot be based on rejection and fear. It can only work if there is mutual respect and a shared pluralistic community identity. We can only help newcomers embrace the values of equality, human rights and democracy, which are the pillars of our societies, if we are able to demonstrate that we live by these values ourselves. We need to lead by example, building relentlessly open, just, and inclusive democracies.

In order to make our mission a success, we work together with other cities in networks such as the Intercultural cities network supported by the Council of Europe. We design together innovative approaches to making schools, neighborhoods and community institutions more diverse, prevent discrimination, fight against violent extremism and hatred, and foster trust through interaction between all members of the community. We strive to create conditions for everyone to have a say in local affairs and realise their aspirations around a common vision, whether they are officially citizens, or not. For us, all those who feel they belong to the city are citizens.

The experience and knowledge that cities have regarding what works for integration can help make national policies more effective. It is time to listen to the voice of cities.