At the event, the books `Final Destination’ by Giancarlo Ceraudo and `Skyvan’ by Miriam Lewin were presented.

“The madwomen told him to be patient and not to give up,” said Taty Almeida in her final speech.
Photos: Ariel Brocchieri

On Friday, June 15, took place the event “Los vuelos de la muerte en Argentina” (The flights of death in Argentina). The research, on this subject that is still hot today, in an Argentina that returns to experiences that it believed were outdated and in a Spain that refuses to recognise the victims of Franco’s dictatorship.

Organised by the Observatorio Hispano Argentino, the event was held at Madrid City Hall, with the help of the Third Deputy Mayor, Mauricio Valiente, and in the presence of the jurist Baltasar Garzón, the former politician and journalist Miriam Lewin, the photographer Giancarlo Ceraudo and Taty Almeida, Mothers of Plaza de Mayo (Founding Line). 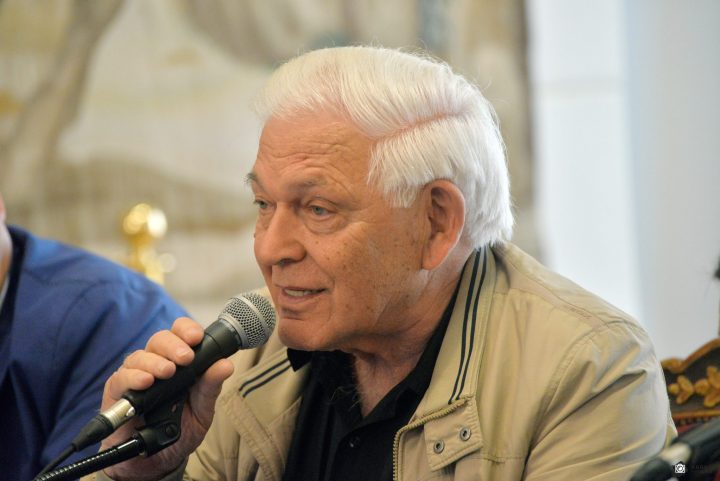 Enrique Borcel / ARIEL BROCCHIERI
It has been a terrible, exciting and hopeful story at the same time. It began with Mauricio Valiente’s welcome to a “room that we wanted to open to those who fight for human rights”, said the mayor of Madrid. 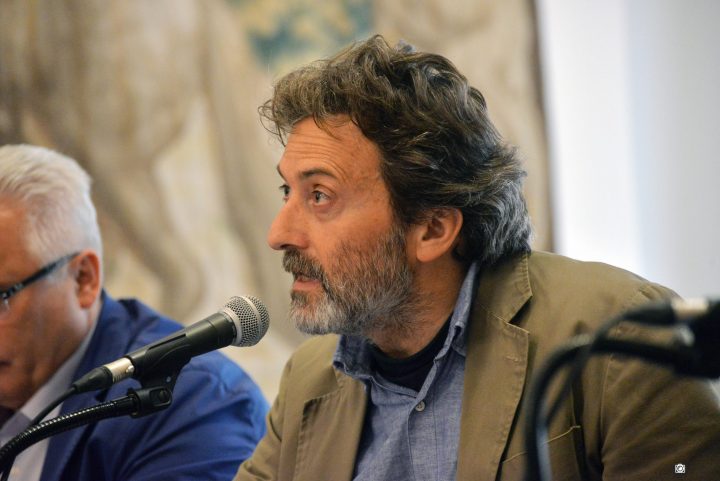 Mauricio Valiente /ARIEL BROCCHIERI
The lawyer and former judge Garzón was the first speaker. “I was fortunate to be able to intervene in these life-changing cases” (referring to the cases of the disappeared in Argentina and Chile) and clarified “Pinochet did a great’service’ to universal jurisdiction”, of which he is a strong advocate. 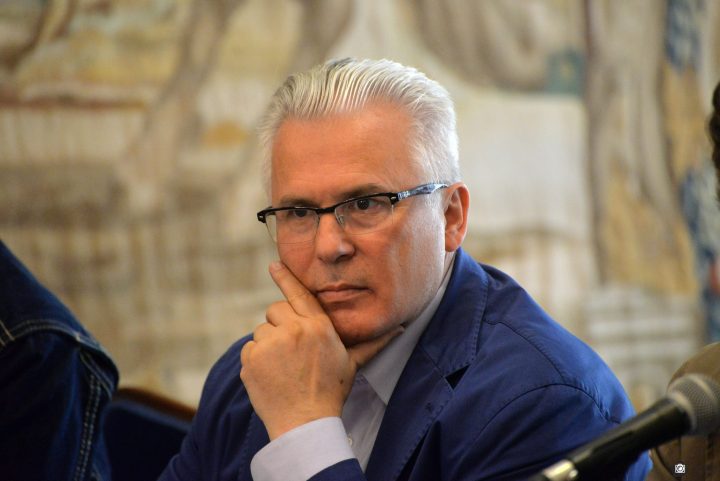 Baltasar Garzón / ARIEL BROCCHIERI
He also recalled the importance of Néstor Kirchner’s first gesture when he came to the presidency of Argentina when he took down the portrait of Videla, “the victims took their place,” he said. He did not forget the difficult moments that followed and the response of the population in the street with the ‘Never Again’. “Justice is slow and sometimes it comes,” he said.

Giancarlo Ceraudo never thought of dedicating fifteen years of his life to a project that has been much more than a job for him: the investigation of the disappeared of the Argentine dictatorship and the gathering of evidence that led to the imprisonment of those responsible for such crimes. “This is not a photographer’s job; you can’t take a job like this for fifteen years. It belongs to all the people who helped me. The images of such a monstrosity are in his book’Final Destination’. 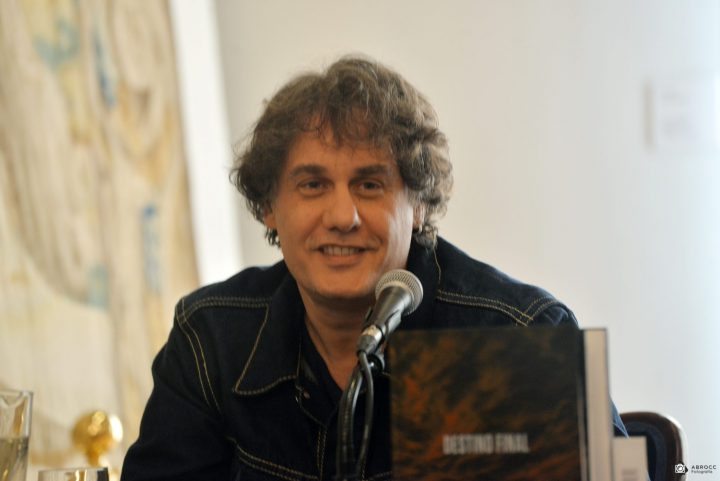 Giancarlo Ceraudo / ARIEL BROCCHIERI
Ceraudo never doubted that he would succeed and, with this security, convinced -among others- the journalist Miriam Lewin, who had been detained as a political prisoner at the ESMA, to help him in the investigation. 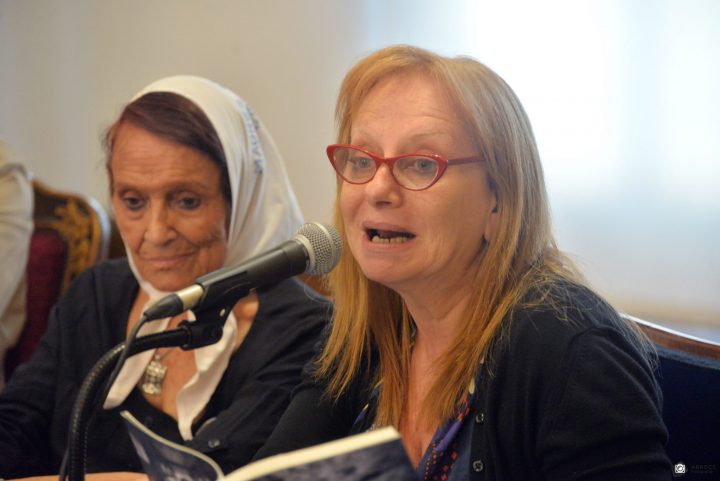 Miriam Lewin / ARIEL BROCCHIERI
Among Lewin’s memories (she recalled how every Wednesday they took away prisoners and they did not return, which made her think that those could be key dates); the fact that the flights lasted for a certain time (they went into the ocean where the prisoners were thrown into the water) and that they had the same departure and destination point; the discovery of the bodies that the sea had returned to land of two mothers from Plaza de Mayo and two French nuns who had been arrested and made disappear, among many others; It was a’coincidence’ that, by meeting certain people, who without knowing it, were instrumental in gathering and balancing data, and an unwavering faith that they were doing what they had to do, led this Argentine journalist and Italian photographer to what seemed impossible, the proof that led to the imprisonment of the perpetrators of this barbarism: “There has never been such direct evidence of crimes against humanity,” said Miriam Lewin.

But the act did not leave the taste of hopelessness, as you might imagine. A Taty Almeida (one of the Mothers of Plaza de Mayo – Founding Line) began her speech by claiming the figure of Néstor Kirchner and militancy because “it is commitment, it is comradeship,” she said. We hope that other generations will follow” and she reminded us that, in the face of the Macri government and the harmful measures it has been taking, “resistance is growing all the time”. 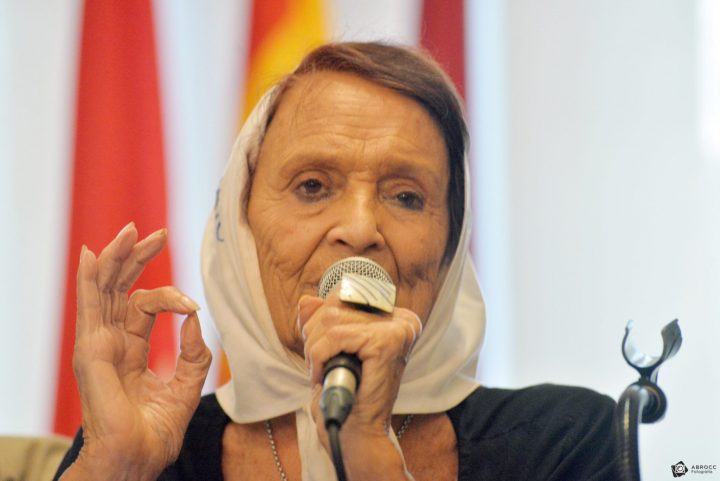 Taty Almeida / ARIEL BROCCHIERI
To prove it, Almeida made a review of the last great demonstrations that have taken place in recent weeks in Argentina (against the IMF, for free abortion, for the defense of human rights), and she did it with a few words full of strength: “That’s why, we, the madwomen (in reference to the appellatives with which they were qualified for years by certain sectors) tell them to be patient, not to give up!

Other images that speak of the emotional meeting/ ARIEL BROCCHIERI 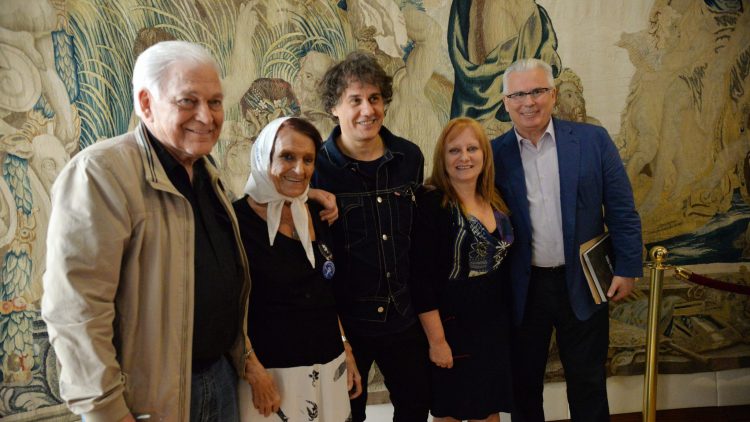 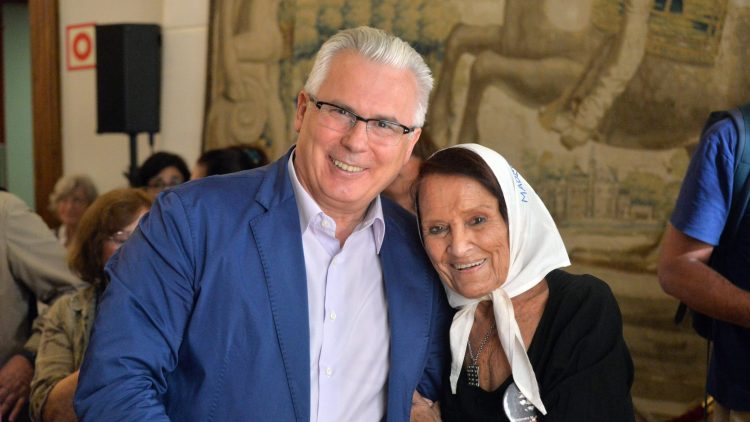 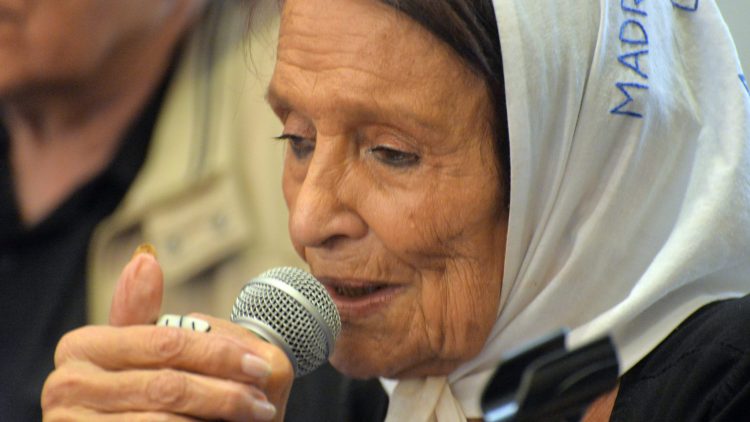 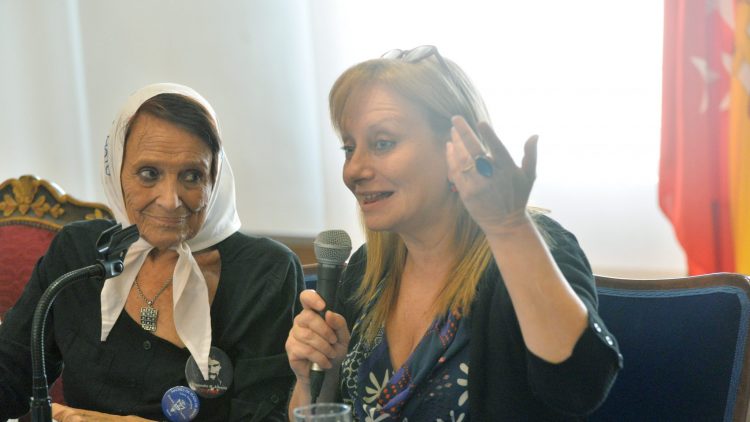 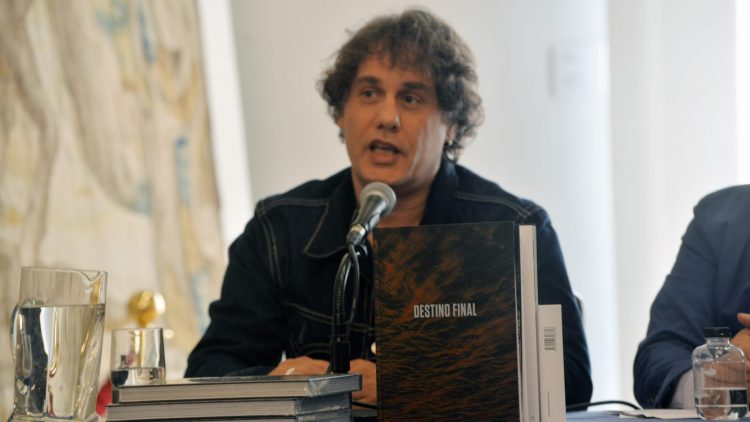