We cannot rest until a cause of death has been established.

Women’s March Milan stands in solidarity with Pakistani women in Italy and worldwide who are fighting for their right to live their lives as they choose. We stand with women — always and everywhere — fighting to see their human rights recognized.

Join the campaign by:

Read more about Sana and the campaign: 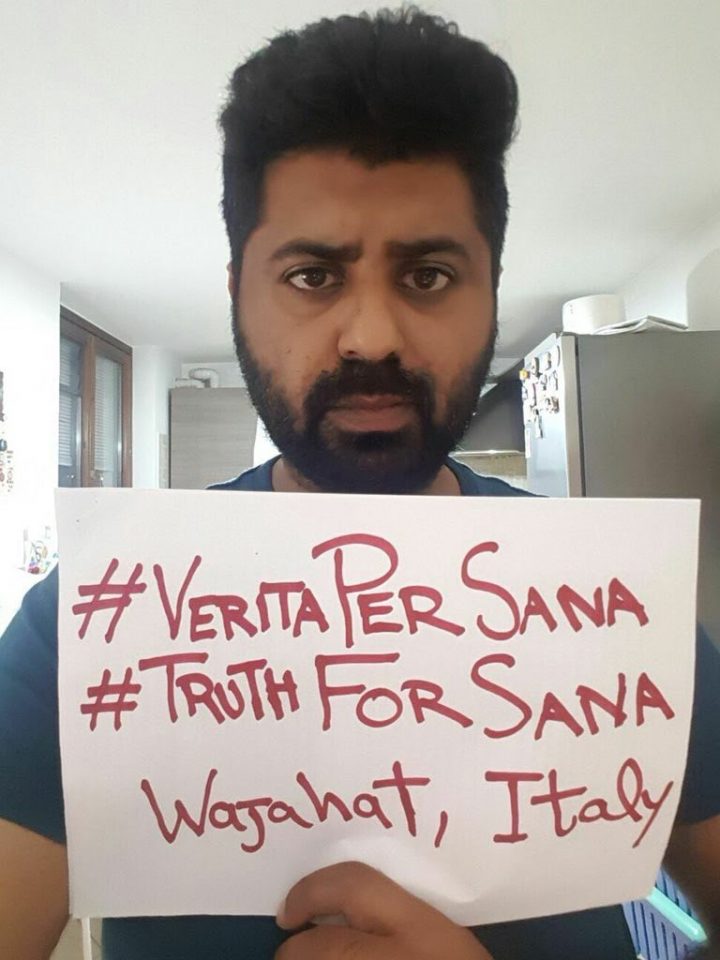 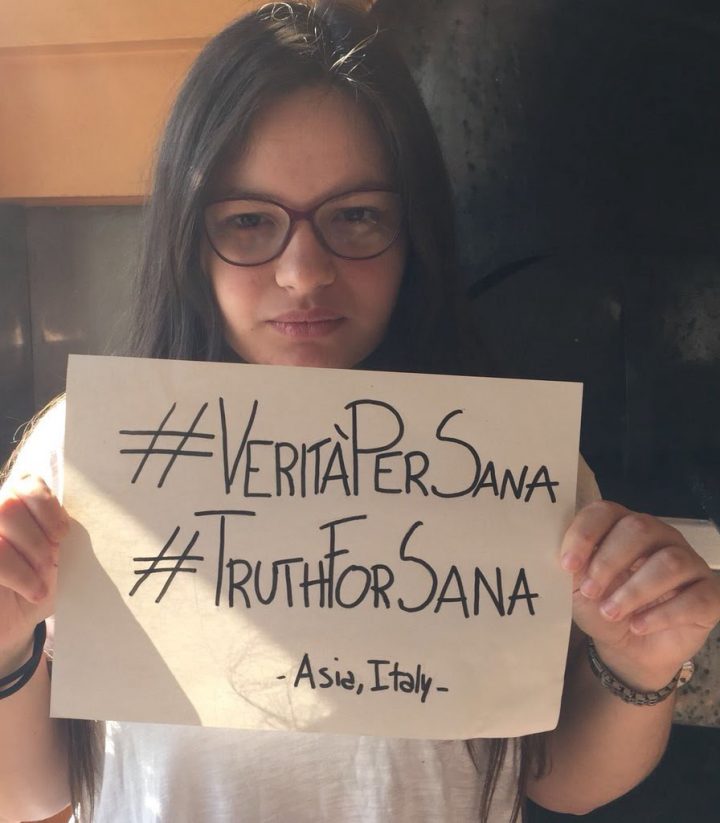 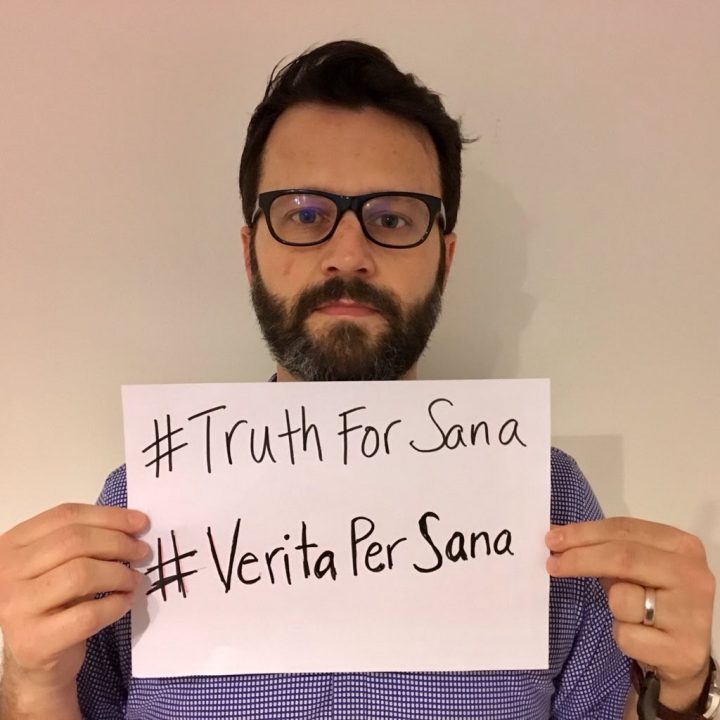 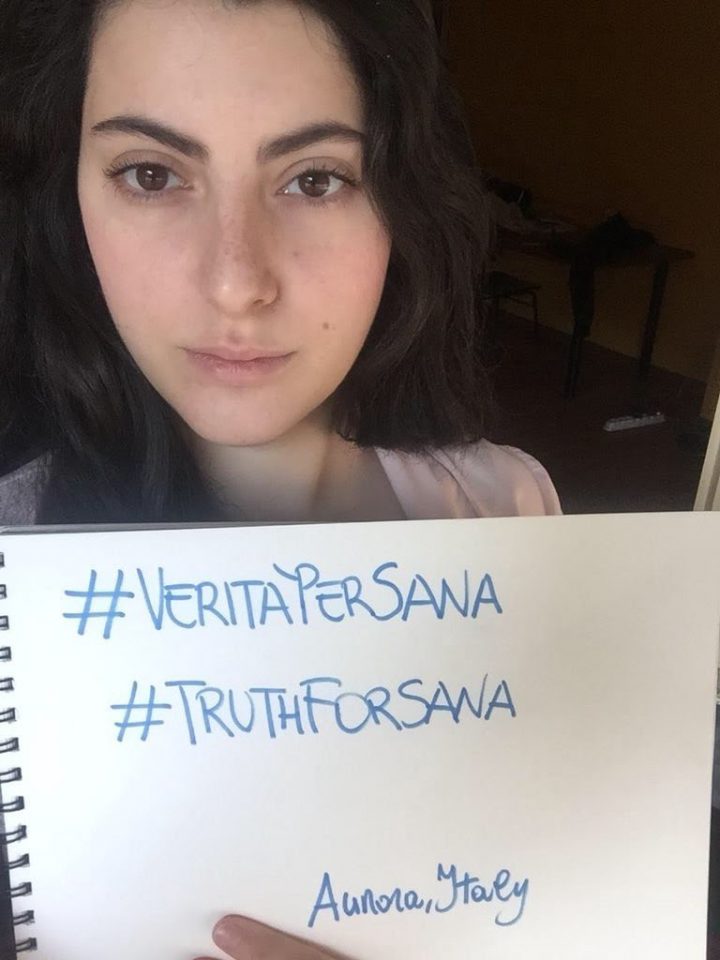