While Trump spewed divisiveness and bigotry on national TV at the State of the Union address, the Japanese-American community was celebrating a civil liberties hero and NYC communities coming together to fight for civil liberties.

Sold out house at NYC Inaugural Fred Korematsu Day of Civil Liberties and the Constitution at the the NYU Cantor Film Theater. Fred Toyosaburo Korematsu was an American civil rights activist who objected to the internment of Japanese Americans during World War II. 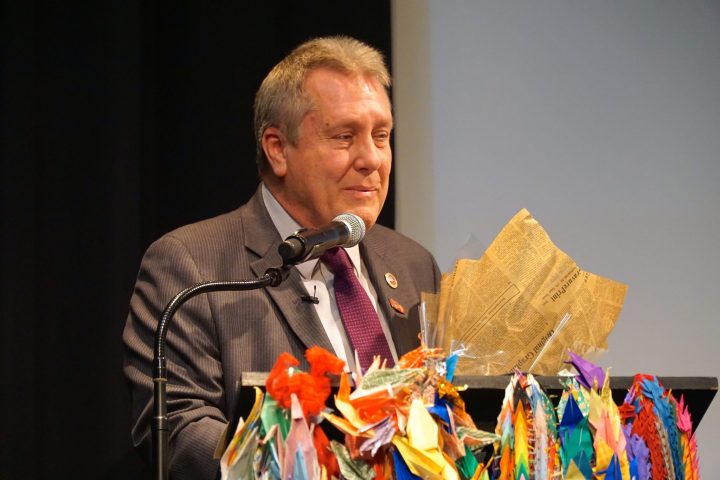 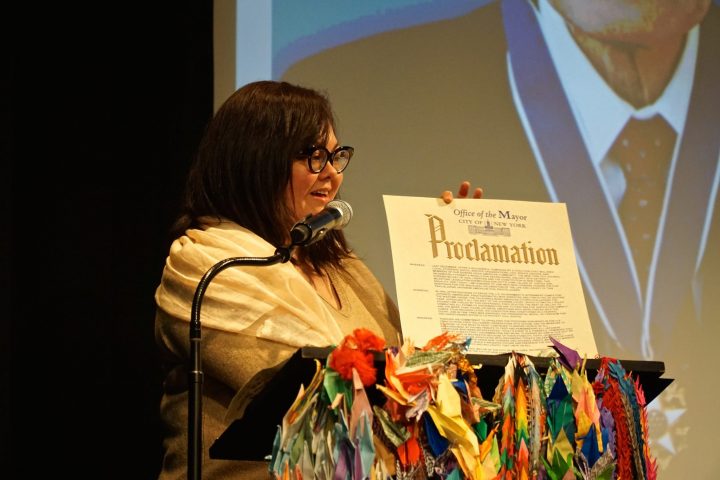 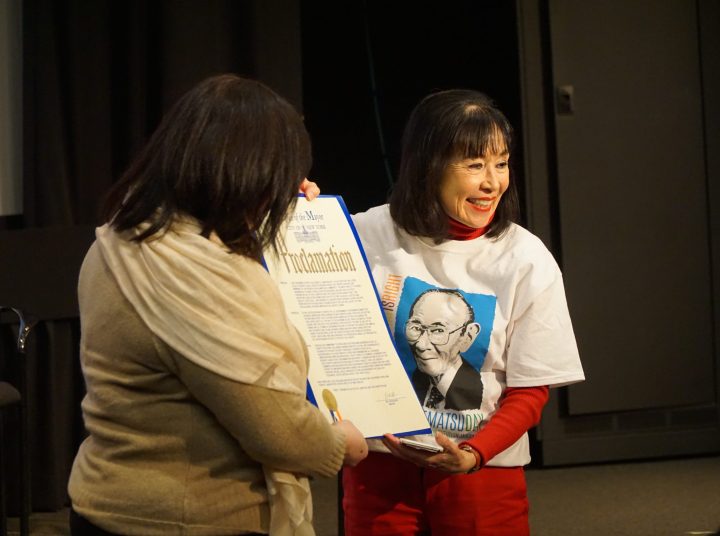 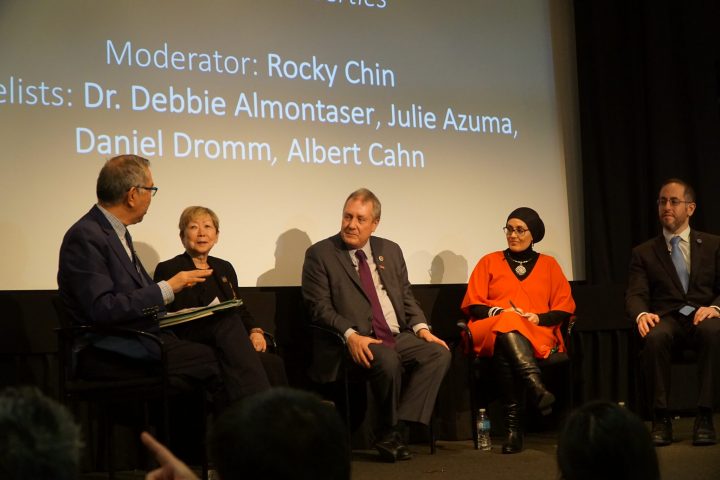 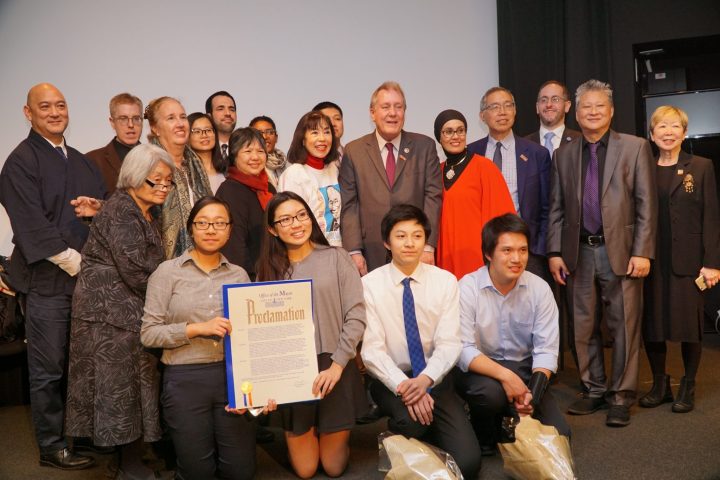 group photo of some of the participants in the program