Yesterday, Mohammad Nazrul Islam, a humanist friend from Bangladesh, and country representative of The Community for Human Development currently developing volunteer educational and livelihood initiatives in the seaside district of Cox’s Bazaar, sent me some pictures of the Rohingya refugees who have made their way to this region. 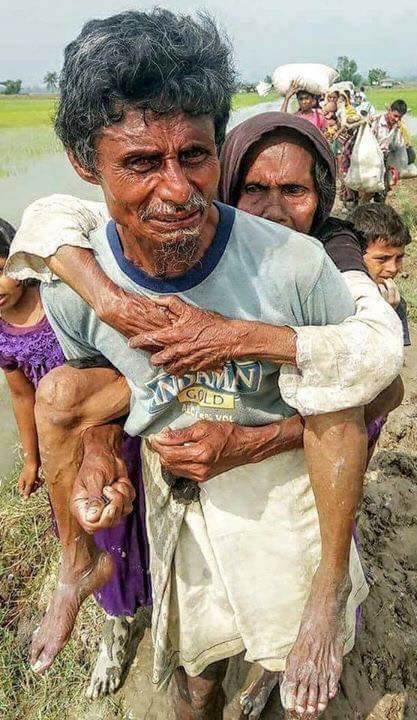 Stateless. Discriminated against. Living in poor conditions with limited access to the basic necessities of life. And now homeless. The Rohingya is considered the “most persecuted minority group in the world” by the international community, the present exodus called ‘the most urgent refugee emergency in the world’ by the UN. After violence erupted in their villages in the Rakhini State of Myanmar, thousands upon thousands of Rohingya have fled to Bangladesh and nearby countries seeking refuge, shelter and, yes, hope of deliverance from the violence and discrimination. 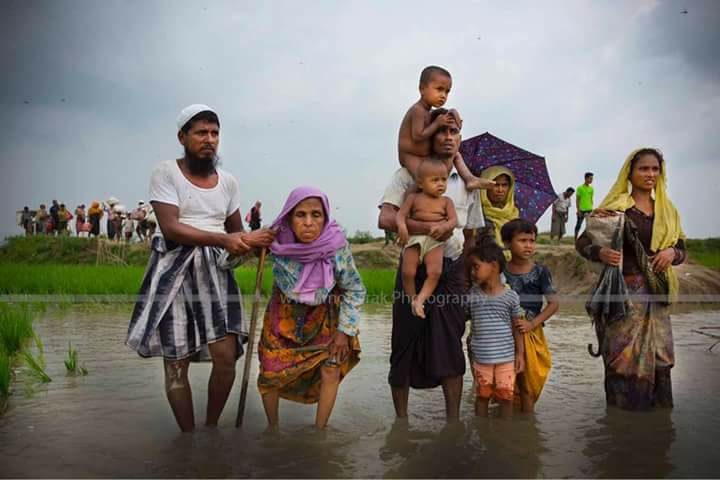 The current wave of violence began after border police were killed late 2016. The killings were blamed on fighters belonging to an armed Rohingya group. The government alleged that about 100 people were killed when armed men belonging to the Arakan Rohingya Salvation Army (ARSA) raided police outposts in the region. A crackdown ensued. Government troops entered villages and were said to have committed human rights abuses—burning houses, raping women, including extrajudicial killings—all of which were denied by the government. Residents and activists reported that troops were firing at unarmed Rohingya, including women and children. A UN official and Human Rights Watch accused the government of “ethnic cleansing”. According to the UN refugee agency (UNHCR), more than half a million Rohingya have fled their villages in fear of their lives. 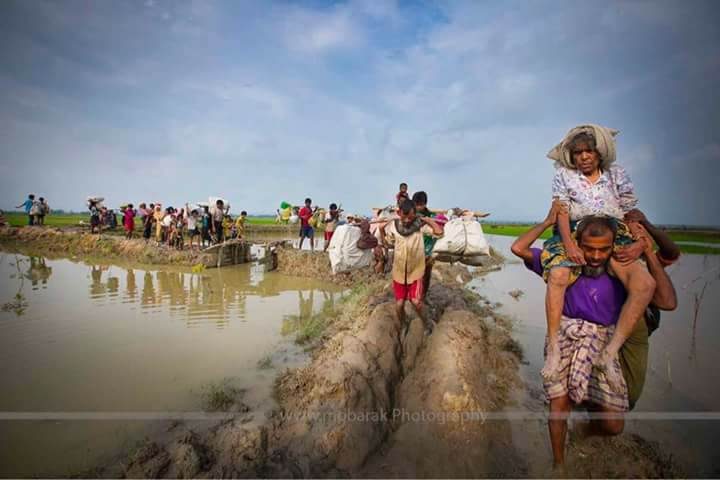 Prior to the latest spate of violence, the UN estimated that there are as many as 420,000 Rohingya refugees in Southeast Asia. And around 120,000 internally displaced Rohingya. In Bangladesh, there are now more than half a million Rohingya refugees, the majority, unregistered. Those who are living outside refugee camps, considered as illegal. 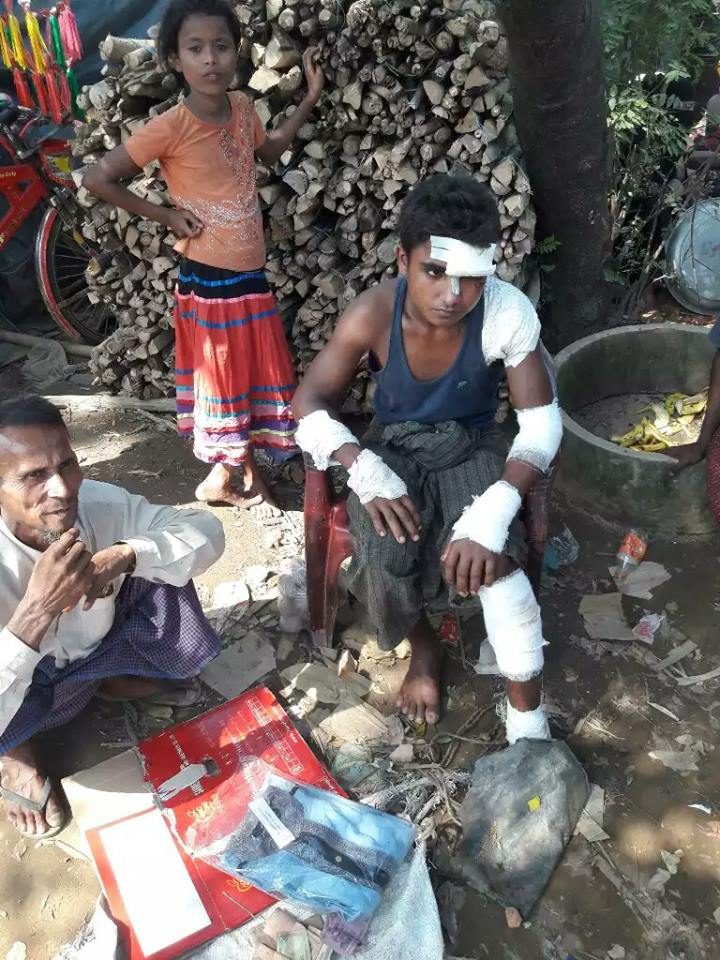 Yes, we and the whole world have seen heartrending images depicting the plight of the Rohingya refugees. But these photos of sorrow (and also of happy moments) serve as a reminder that this grave injustice being done to an ethnic minority has not yet been resolved. 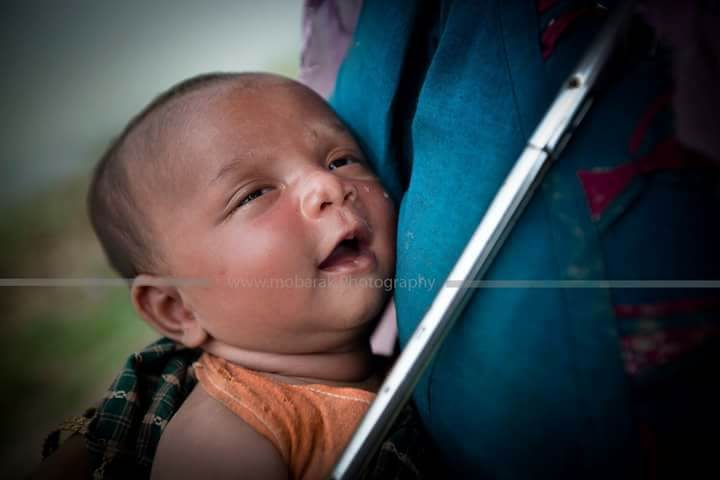 Thus far, Bangladesh has kept its borders open; the local communities generously giving aid and shelter. The Bangladesh government and concerned citizens, the European Union, human rights groups and NGOs, other international aid agencies such as the UNHCR, are doing what it can to give the refugees shelter, food, medicine, sanitation and security.

But more needs to be done. A Joint Statement on the Rohingya Refugee Crisis released by UN Principals in October 2017 makes this call for solidarity: “We call on the international community to intensify efforts to bring a peaceful solution to the plight of the Rohingya, to end the desperate exodus, to support host communities and ensure the conditions that will allow for refugees’ eventual voluntary return in safety and dignity. The origins and, thus, the solutions to this crisis lie in Myanmar.”