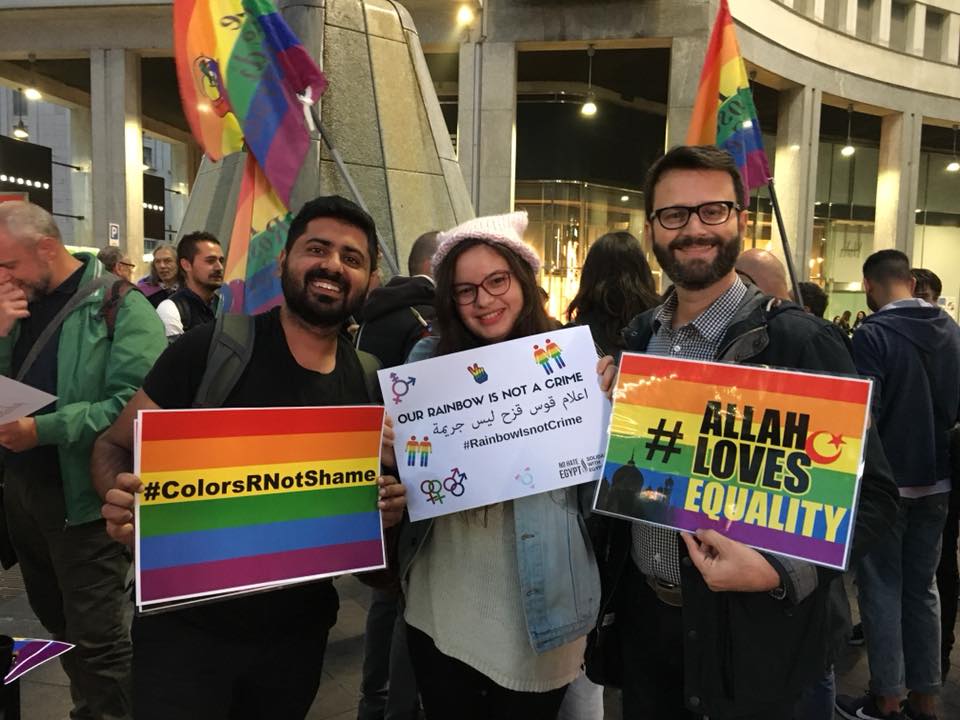 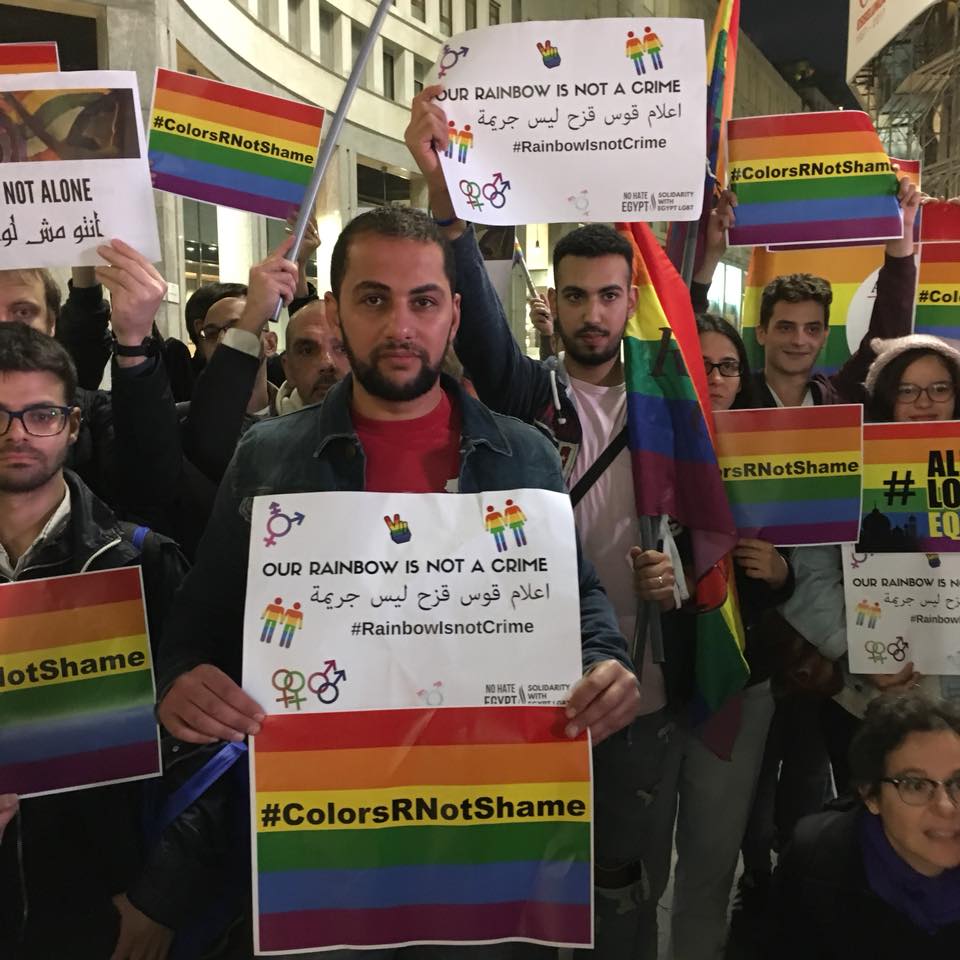 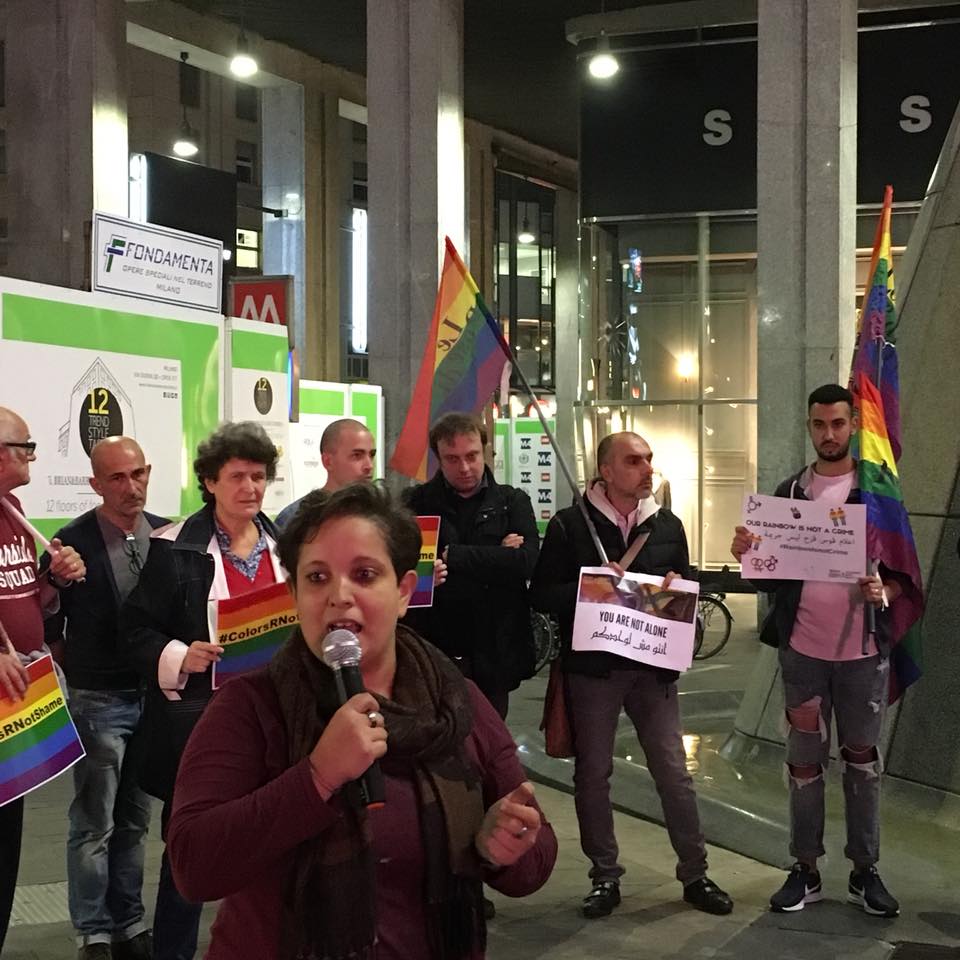 In recent weeks, 57 members of the LGBTQAI community have been arrested in Egypt. Nine of them have been given jail sentences, 35 are currently being tried, 2 under investigation and 11 are missing.

Since President Al Sisi has come to power, a total of approximately 300 LGBTQAI people have fallen victim to arrests, torture and attacks. These are numbers that cause great worry, as Egypt continually violates human rights.