We prayed together as Muslims and Jews and discovered we pray to the same God. There were 120 of us from all over the world at the Muslim Jewish Conference (MJC) in Sarajevo, capital of Bosnia-Herzegovina, from August 6 to 13.

Before I speak to my personal experience, I would like to say a few things about the MJC conference. It is a space for dialogue and exchange aimed at building stable and positive relationships between Muslim and Jewish students, young professionals and leaders of all denominations worldwide. This annual conference allows people to break down barriers, move beyond ideas based on ignorance and stereotypes and build a new, common global movement of young activists and experts committed to promoting inter-religious and intercultural dialogue and reciprocal respect.

As the organizers write, “the MJC aims at the constant exchange of knowledge and experiences, sharing of information about one another and fostering sincere reciprocal interest. The MJC patiently contributes to long-term change and mutual appreciation by cultivating a new way of thinking about each other. The conference experience is based on multi-layered processes to cultivate genuine intercultural understanding and allow for knowledge exchange and productive participation.”

Meeting Each Other Face to Face

The reason that compelled me to attend this conference as an activist of Grande Colibrì and Sono l’Unica Mia [Italian non-profits dedicated to minority rights] was not to discuss the Israeli-Palestinian conflict, even though that is a topic I am interested in and do not shy away from. As a Pakistani and Muslim, I grew up hearing how Israel is our enemy, how Jews are enemies of Islam, how they are not really even human. The Pakistani passport bears the following statement: “This passport is valid for travel to all countries except Israel”.

The reason I went to the MJC was to meet Jewish people and simply chat with them. I wanted to see how they speak, how they eat and what they think of Islam. I wanted to meet them face to face and understand their culture and religion because I found that reading the news and believing what I learned growing up was simply not enough.

The conference itself was very interesting. We actually did discuss the Israeli-Palestinian conflict, but more importantly we prayed together as Muslims and Jews, as sisters and brothers, in both synagogues and mosques. We cried and laughed together, we ate and danced together and discussed many things. Our emotions are the same, our feelings are on equal planes. We laughed at the same jokes and cried over the same things.

We Pray to the Same God

After praying together as Muslims and Jews, I discovered that we really do all pray to the same God. Among those in attendance, there were Sunni and Shite Muslims, Jews and a few Christians. We came from Marocco, Egypt, Italy, Pakistan, Sudan, the USA, Palestine, Austria, Germany, France, Australia, Algeria, Tunisia and many other countries; however, what we had in common is that we are all human beings and bearers of peace. We second generation Muslims and Jews in Europe also had in common the fact that we are minorities. We face the same problems of hate and share the same desire to fight it together.

Thanks to the MJC, I was able to clear up a lot of inner doubts I had about the Jewish community and I made a lot of Jewish friends. In these times of hate, Islamophobia and antisemitism, I see this conference as a ray of hope and I believe that a similar event in Italy would be of great benefit.

Translation from Italian by Peter Luntz 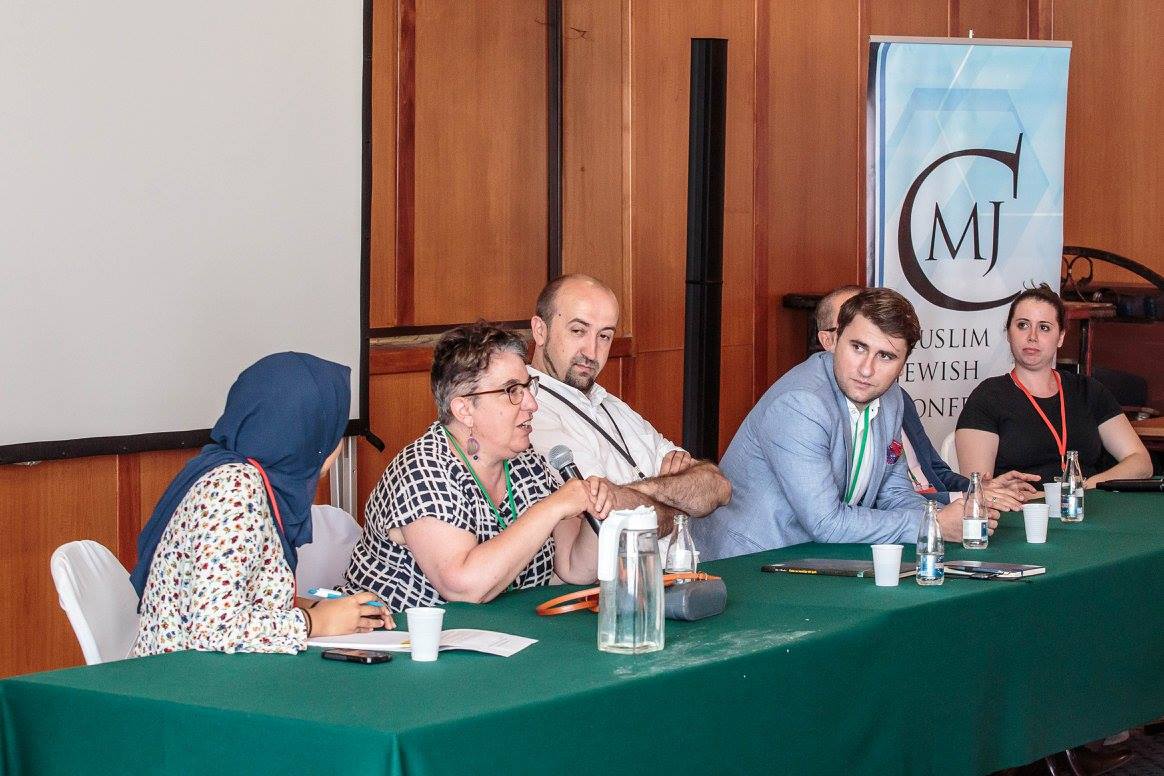 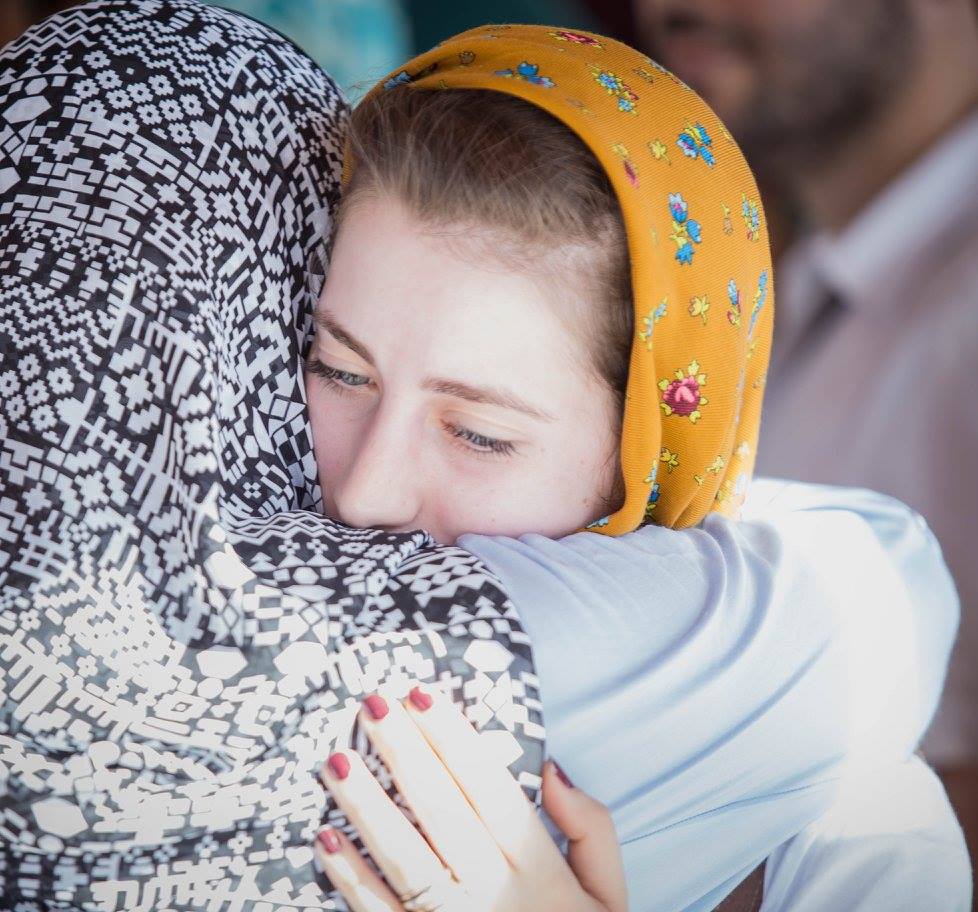 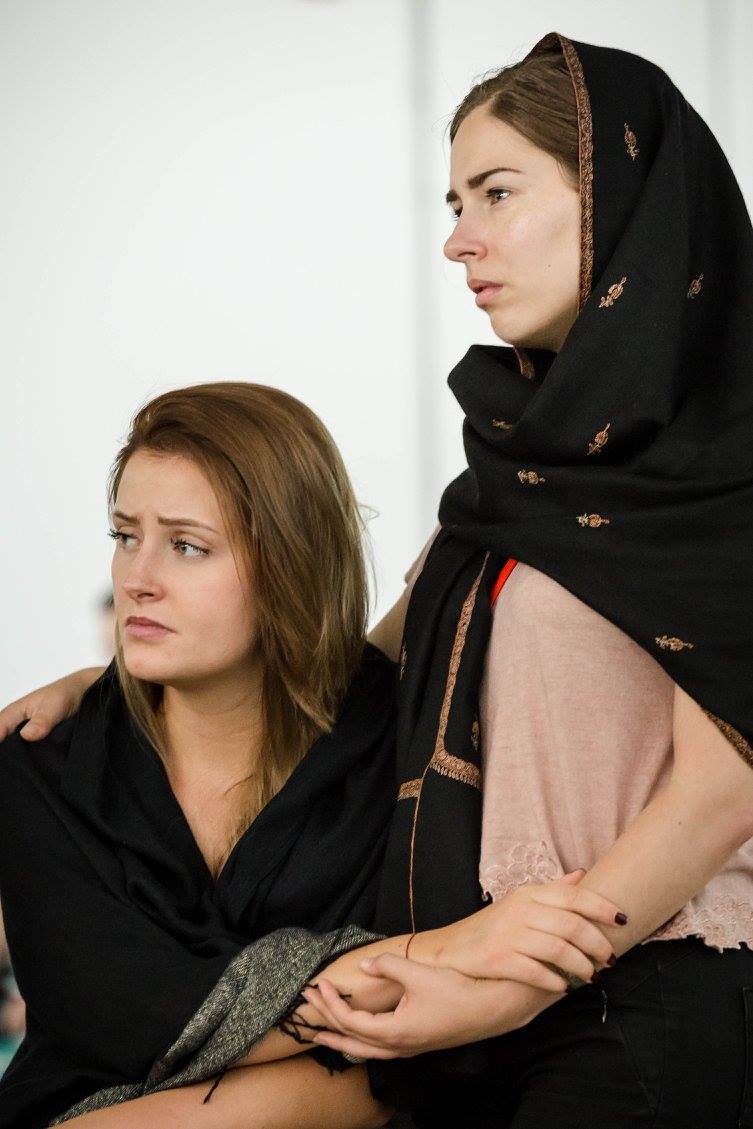