Over 140 Muslim groups and associations from Barcelona and neighbouring areas participated in a gathering this Mondy in Plaza Catalunya in response to the attacks on Thursday 17th August in the Catalan capital and in Cambrils (Tarragona).  The event was organised under the slogan “The Muslim community against terrorism.”

Among those participating were numerous associations of Moroccan and Pakistani students, the Federation of Muslim Catalans, the Multicultural Muslim Youth, and the Sant Feliu de Llobregat and the Sant Vicens del Horts Mosques.  Communities of Muslims from the Barcelona neighbourhoods of Santa Coloma de Gramanet, Mottet del Valles, Ripollet and Cerdanyola also took part.

The banners and slogans said “no to terrorism, no to violence, yes to peace”; “Islam strictly condemns the death of innocent people”; “Islam means peace”; “We’re Muslims, not terrorists”; “Muslims of Catalonia against terrorism”; “Terrorism has no religion”.

Ouassim, a personal friend and collaborator expressed it this way:

“As a Muslim, all I can do is express my rejection of the barbarity that has been committed in Barcelona and in any other part of the world where innocents die, because before belonging to a religious fraternity, I belong to the fraternity of humanity.  Nowadays, Muslims are subjected to stigmatisation after every attack, although this time it’s stronger because it has been closer to home; before it was something that happened far away.  The collective that I belong to here in Barcelona is under two pressures; on the one hand being associated with what others have done under the false flag and shield of religion, and on the other because the image and ideals of more than 1.5 billion Muslims around the world are being deformed.  Seeing how things are developing, I have total confidence that Catalan and Spanish society will be able to see reality.  The solution to “Islamic” terrorism starts by considering that Muslims are part of the solution and not part of the problem.  To conclude, remember the quote: “I’m not afraid of someone who doesn’t believe in God, just of someone who kills to prove God’s existence.”

And another friend Hicham, sent me these lines:

“Thanks for understanding what happened this way.  Every time that something like this happens, whether in Spain or in any other part of the world, and in which an Arab, Moroccan or Muslim, is involved, we all feel responsible due to the fact of being of the same race.  It pains us to see so much barbarity.  As you say, we aren’t all the same, but unfortunately terror and fear make us appear that way.  Let’s hope that that this ends as soon as possible and that we may live in peace.” 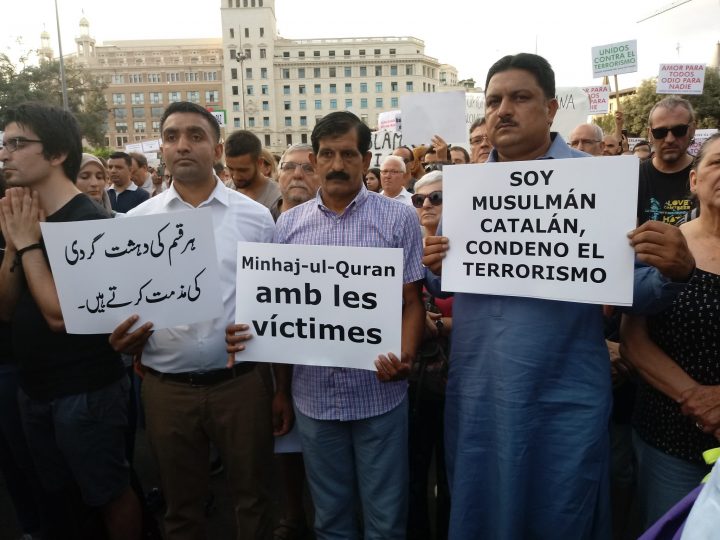 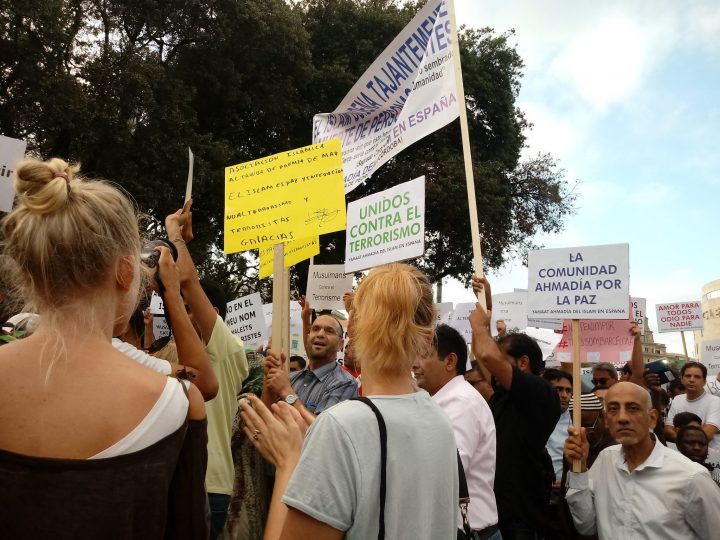 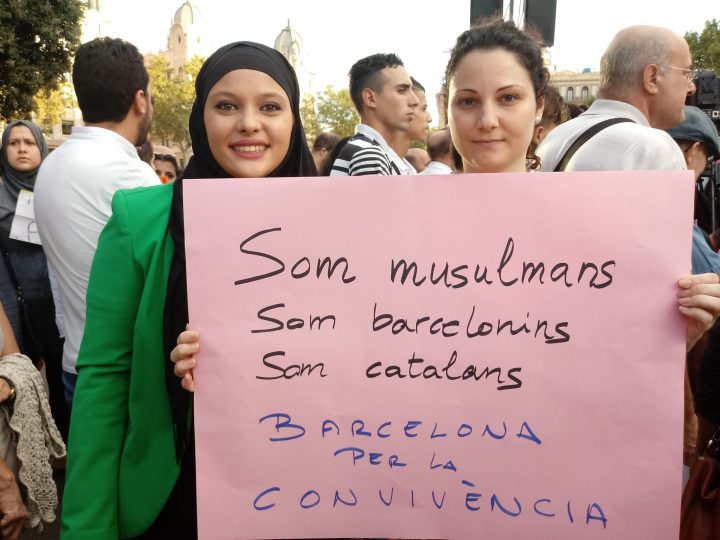 “We are Muslim, we are Barcelonans, we are Catalans. Barcelona for co-existence”. www.pressenza.com 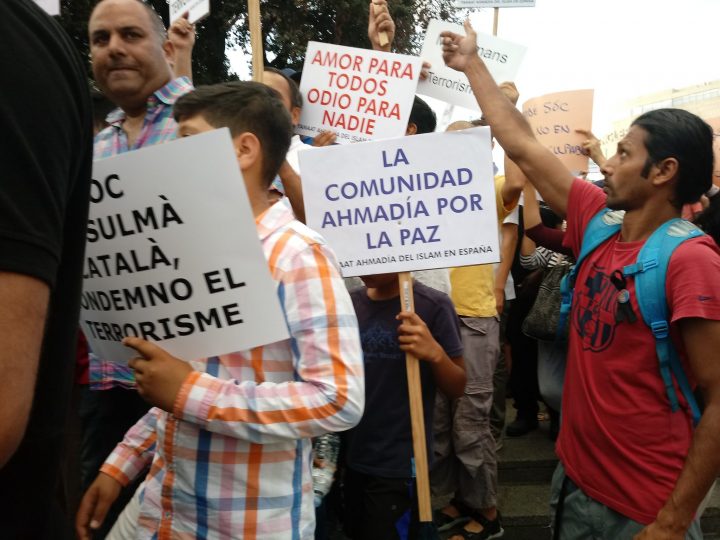 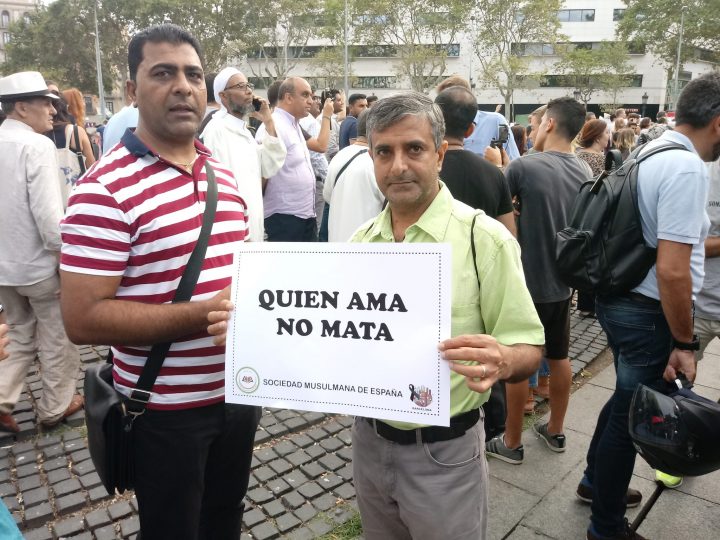 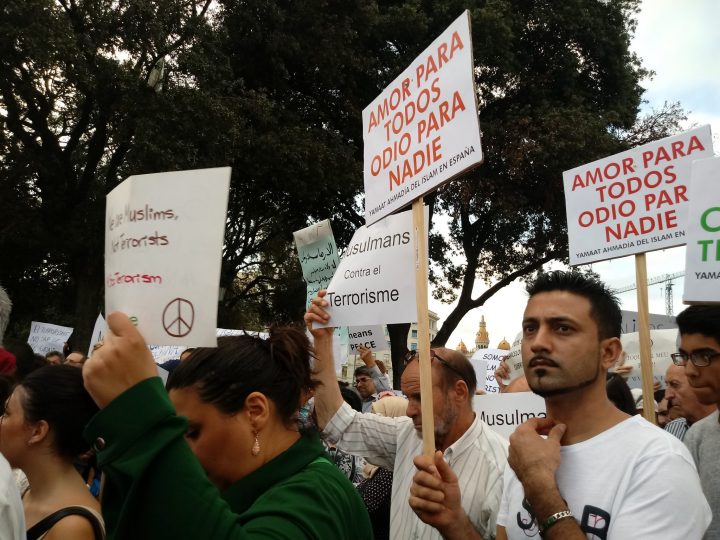 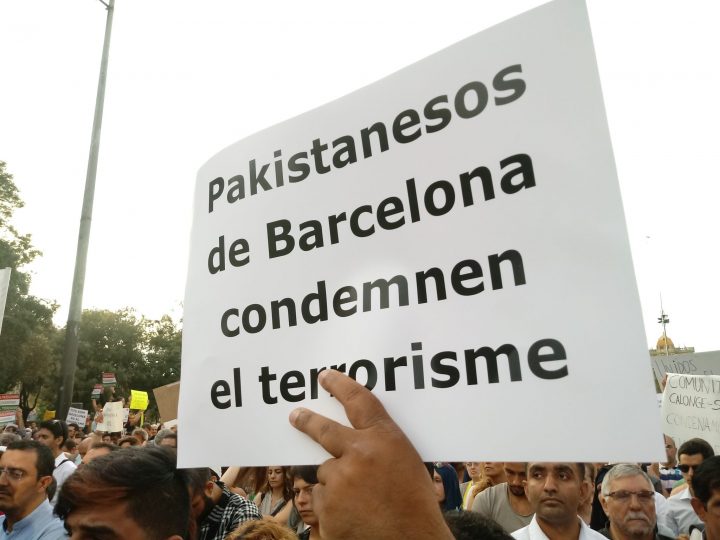 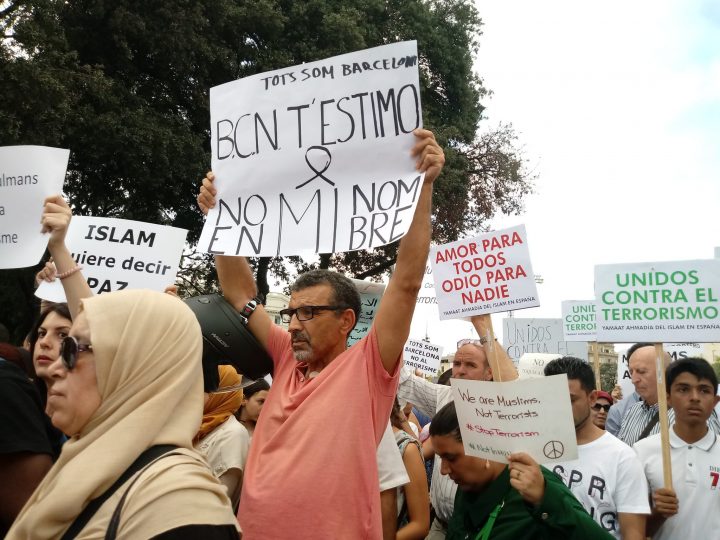 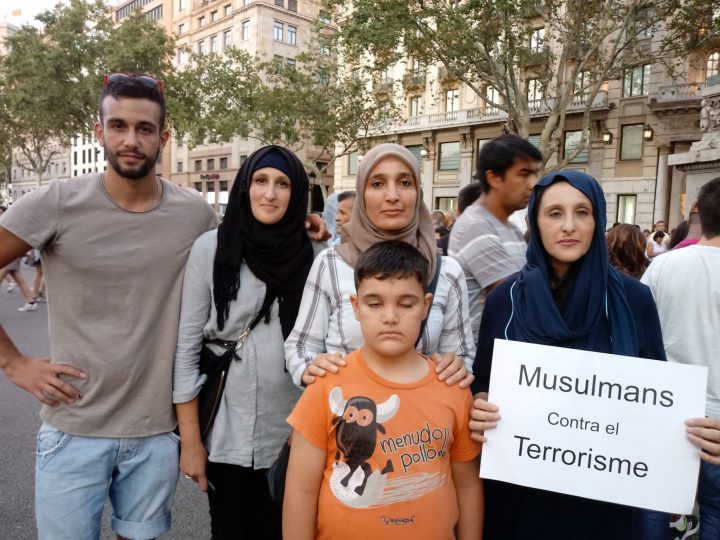 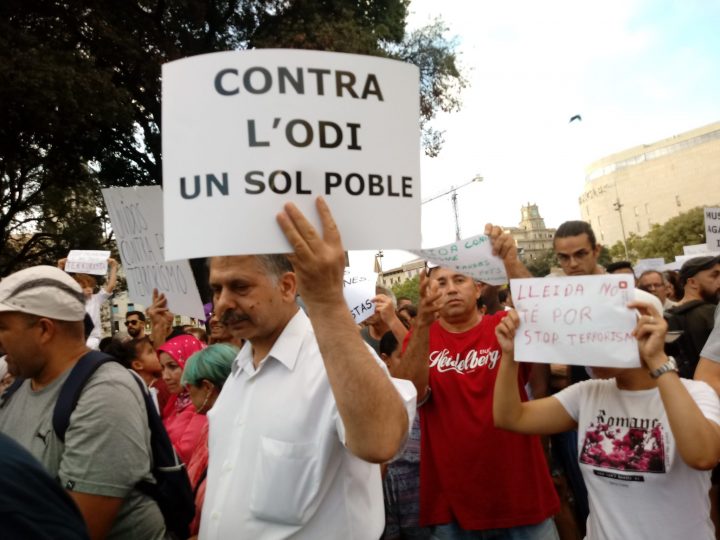 “Against hate, one people.” Barcelona. www.pressenza.com 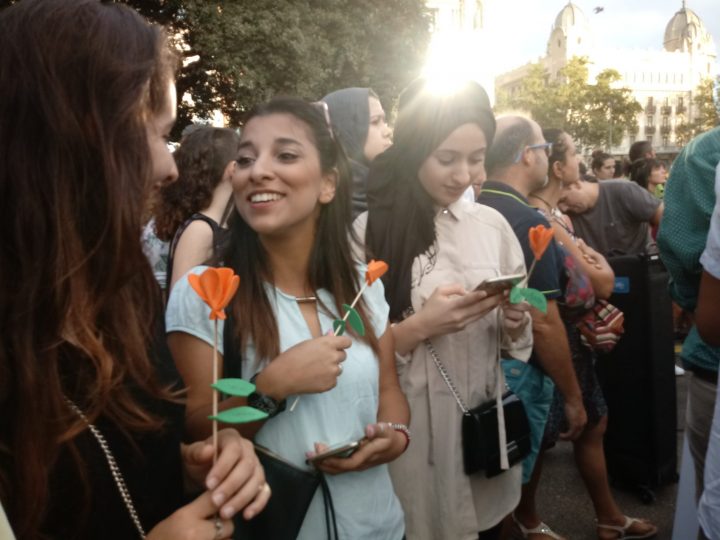 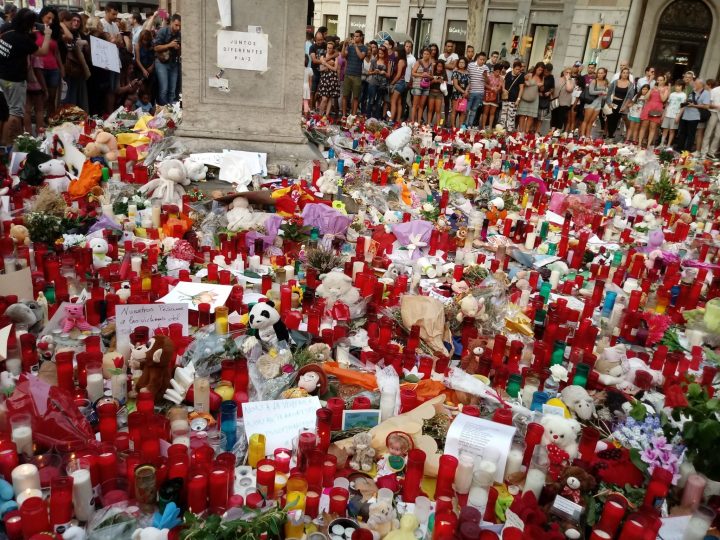 Antonia Utrera
Antonia Utrera lives and works in Barcelona, Spain. Writer, editor and journalist. Long experience in the media and communication. Director of the magazine Acelobert Barcelona. A member of the Noesis Humanist Centre of Studies.