We won’t rest until… is the new hashtag that goes along with Efpia’s campaign, scheduled to promote the restless and moral profile of the pharmaceutical industry. But what is Efpia? The European Federation of Pharmaceutical Industry and Associations (Efpia) is the European body that represents the pharmaceutical companies and their national associations. Their agenda is specific and clear; they aim to be the voice of 1.900 companies in the European scene who are – in the words on their website – “committed to researching, developing and bringing to patients new medicines that will improve health and the quality of life around the world”. Representatives of the pharma industry have said that pharma companies aim at profit and are not charity institutions. They have shareholders who seek profits and thus have high expectations. Of course they deal with the sensitive health sector but they have many employees to maintain and research that takes time and cost a lot, although data proving this last point is not easily available. Globally, but surely within Europe, where they are supported by governmental policies, it is the pharmaceutical industry that sets the rules of the game. One could say that Efpia is a successful trade union.

Things get challenging, though, when this “tower” of the pharma industry (Efpia) adopts a profile different than the one we all more or less know. Apart from the broadly implemented concept of corporate social responsibility (CSR), it is promoting campaigns using meaningful hashtags such as #WeWontRest. The pharma sector appears to have developed a moral conscience. .

Shareholders’ greed doesn’t align with global access to innovation in health systems suffering an economic crisis. Focusing on development of very expensive medicines that deal with mostly late stage cancer doesn’t help either. Nor does the abuse of a 20 year-patent’s duration by slightly changing a molecule and re-introducing it publicly as an “innovation” in order to undermine competition with generic medicines. Surely access to medicines is being blocked when the EU and the Commission adopt pharma’s narrative, its price negotiations behind closed doors, and laws that protect pharma’s interests. It is exactly there that we can found the responsibilities of the member-states, despite their recent awakening, that drives them now to joint negotiations aiming at lower prices – driven by need.

Disturbed by Efpia’s campaign to promote a moral face for its 1.900 member-companies, an interesting but fake organizations was created called the Profit-based pharmaceutical industry in Europe (Pbpie). Their twitter profile proclaims: “Shaping sustainable markets for a profit-driven healthcare in Europe,” turning Efpia’s campaign on its head. Check out their creative activism. 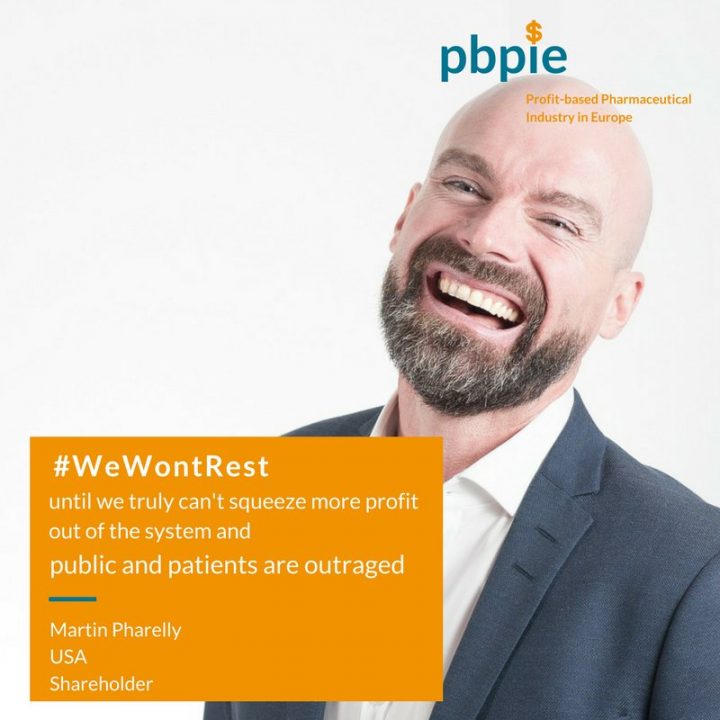 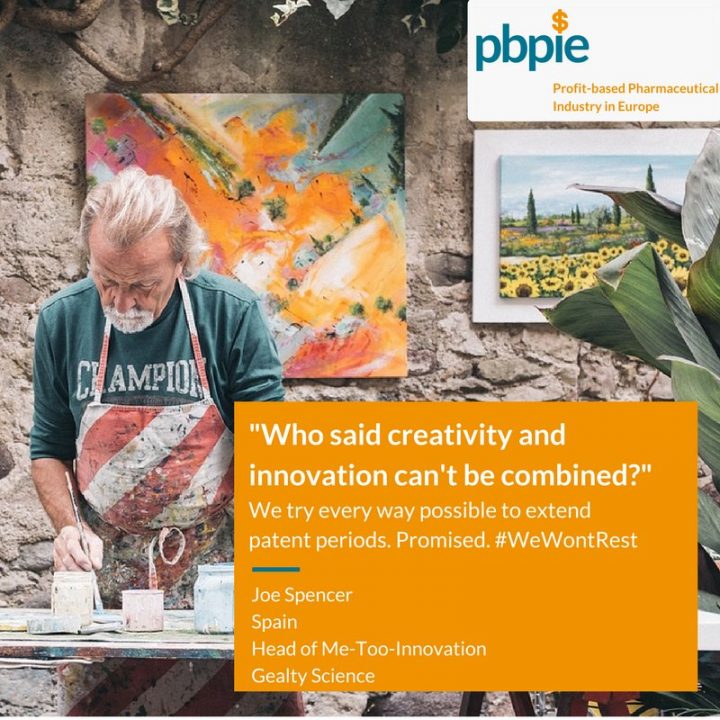 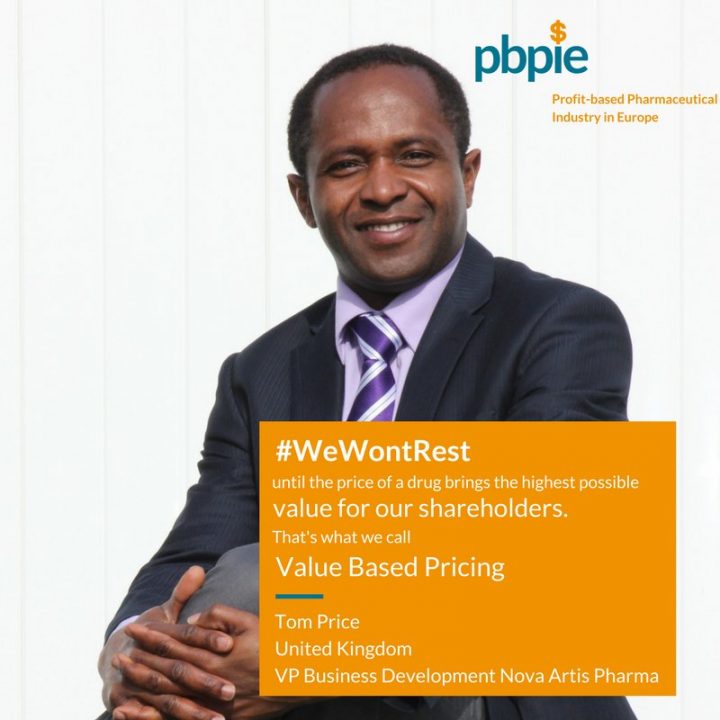