One day after a vote to exclude, Beji Caied Sebsi, the leader of the new political party, “Nida’a Tounes”, his supporters gather to protest. “It represents the beginning of dictatorship,” Beji Caied Sebsi said. Under the new law all former members of the previous regime’s administration, some 60,000 people according to estimates, would be excluded from public office. The protest was organized by the Union for Tunisia movement of which the party Nida’a Tounes (“call for Tunisia”) is the main component. 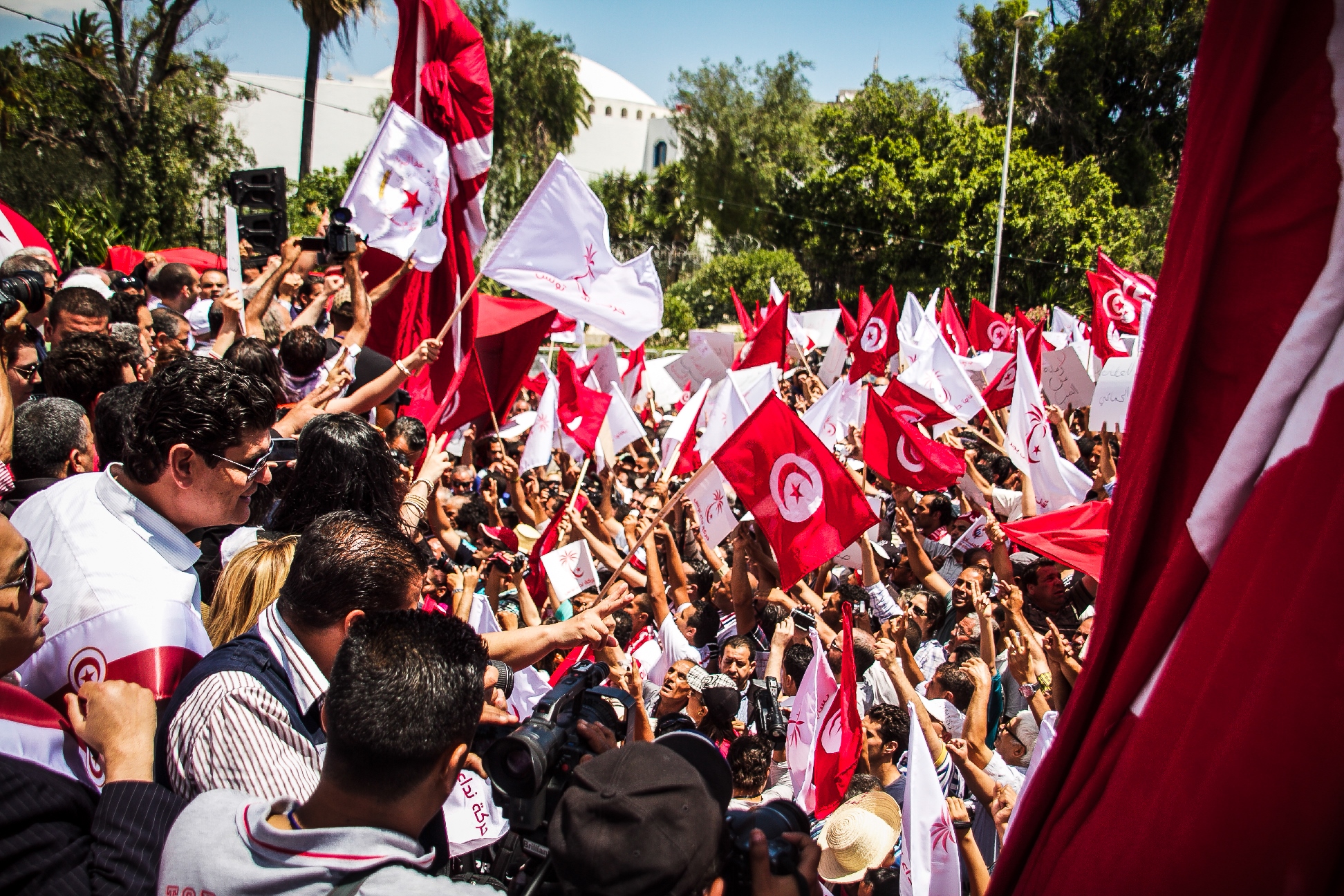 Protestors show their support for the Party Leader 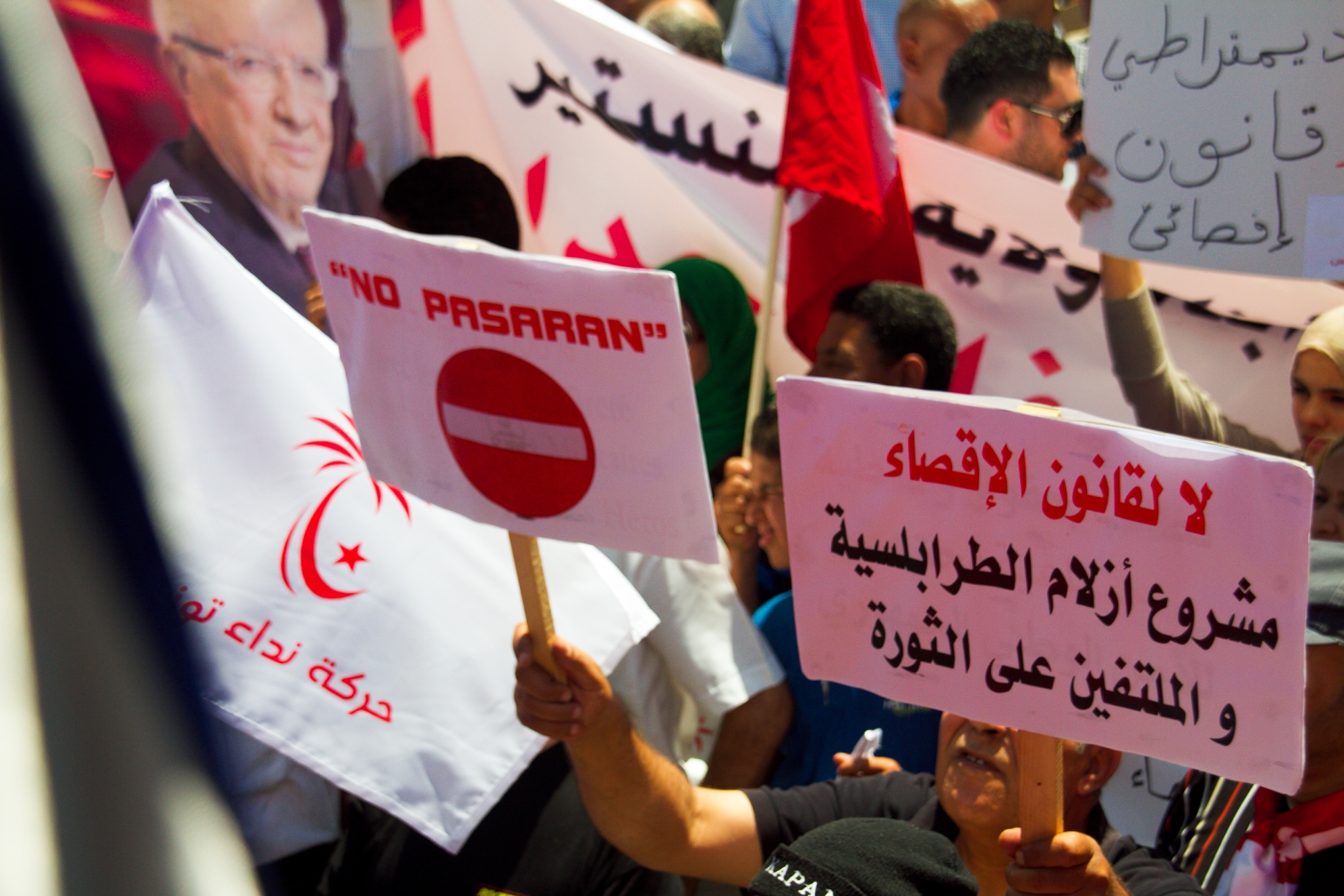 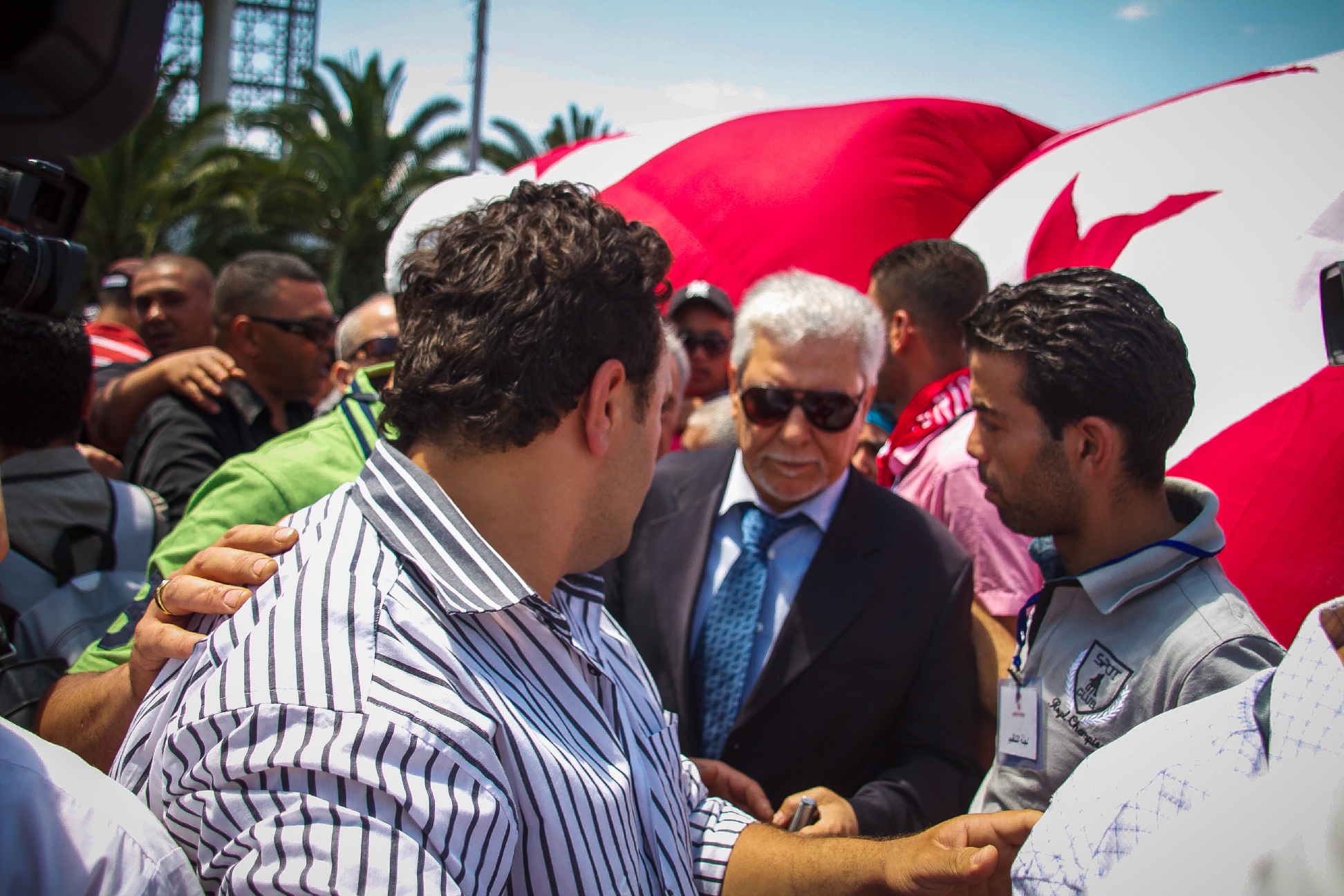 The Secretary General of the party, Mr. Taieb Baccouch 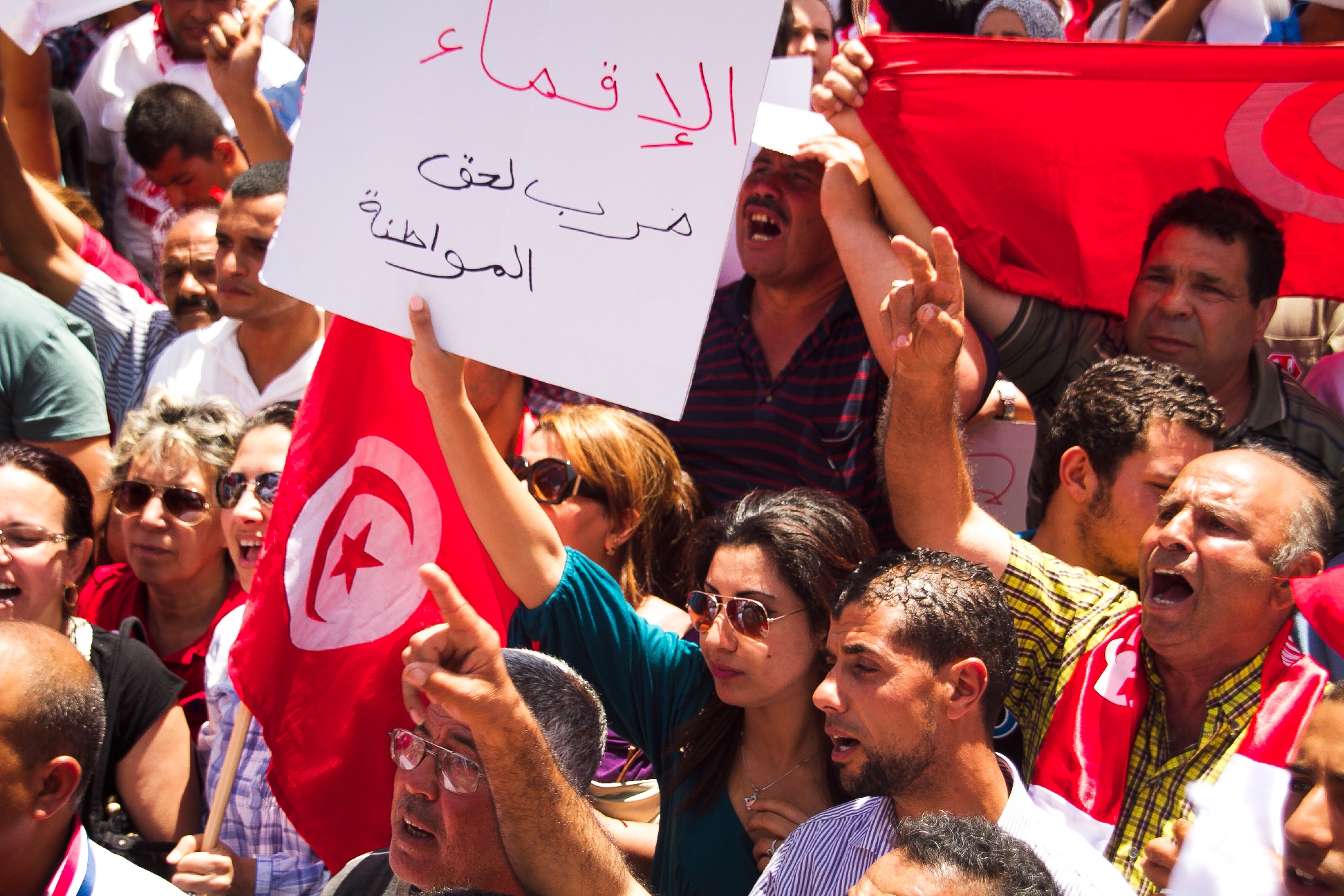 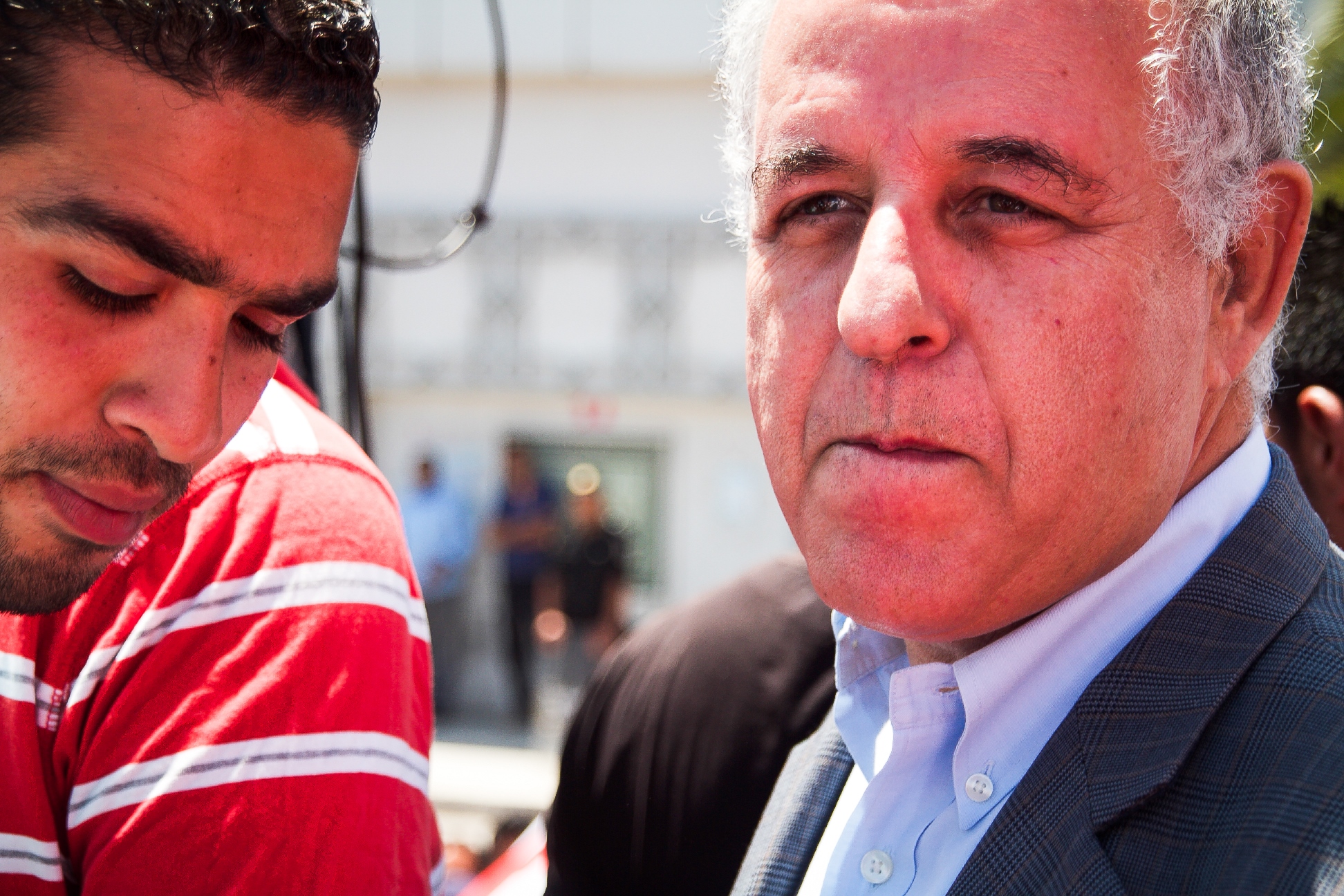 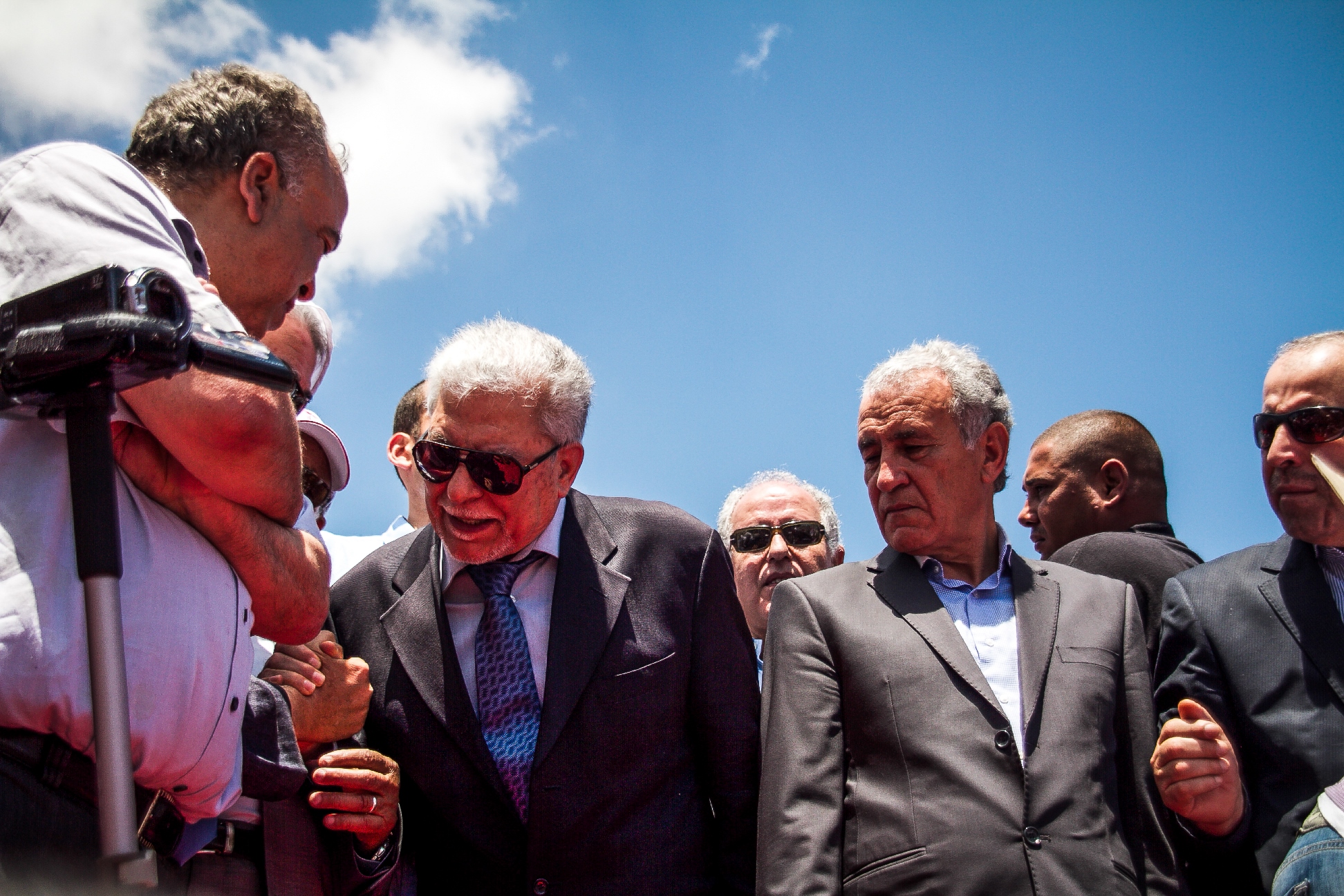 Leaders of supporting parties and other politicians on the podium 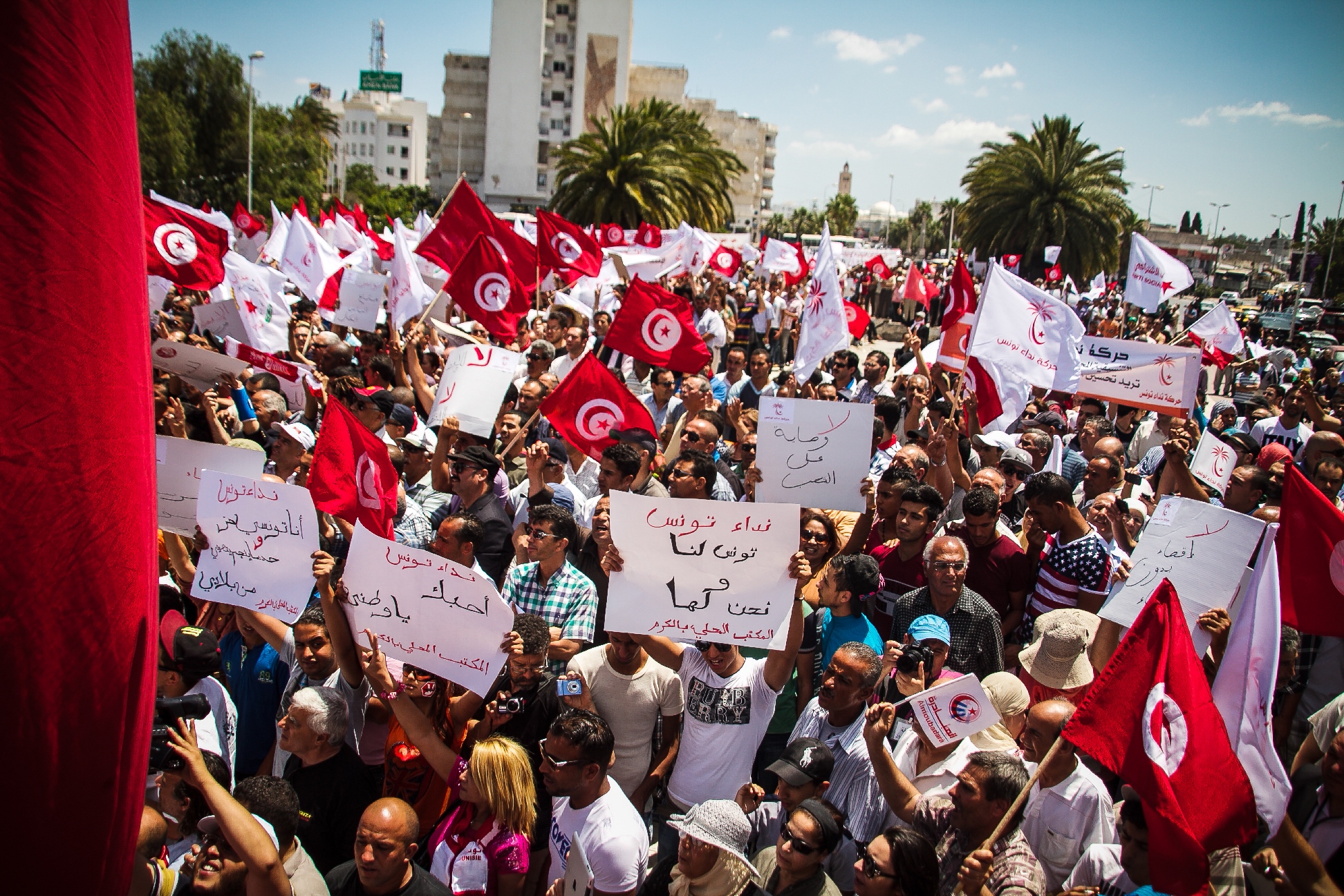 Different slogans and banners talk about citizens, National Unity, anti terrorism and against the law of exclusion 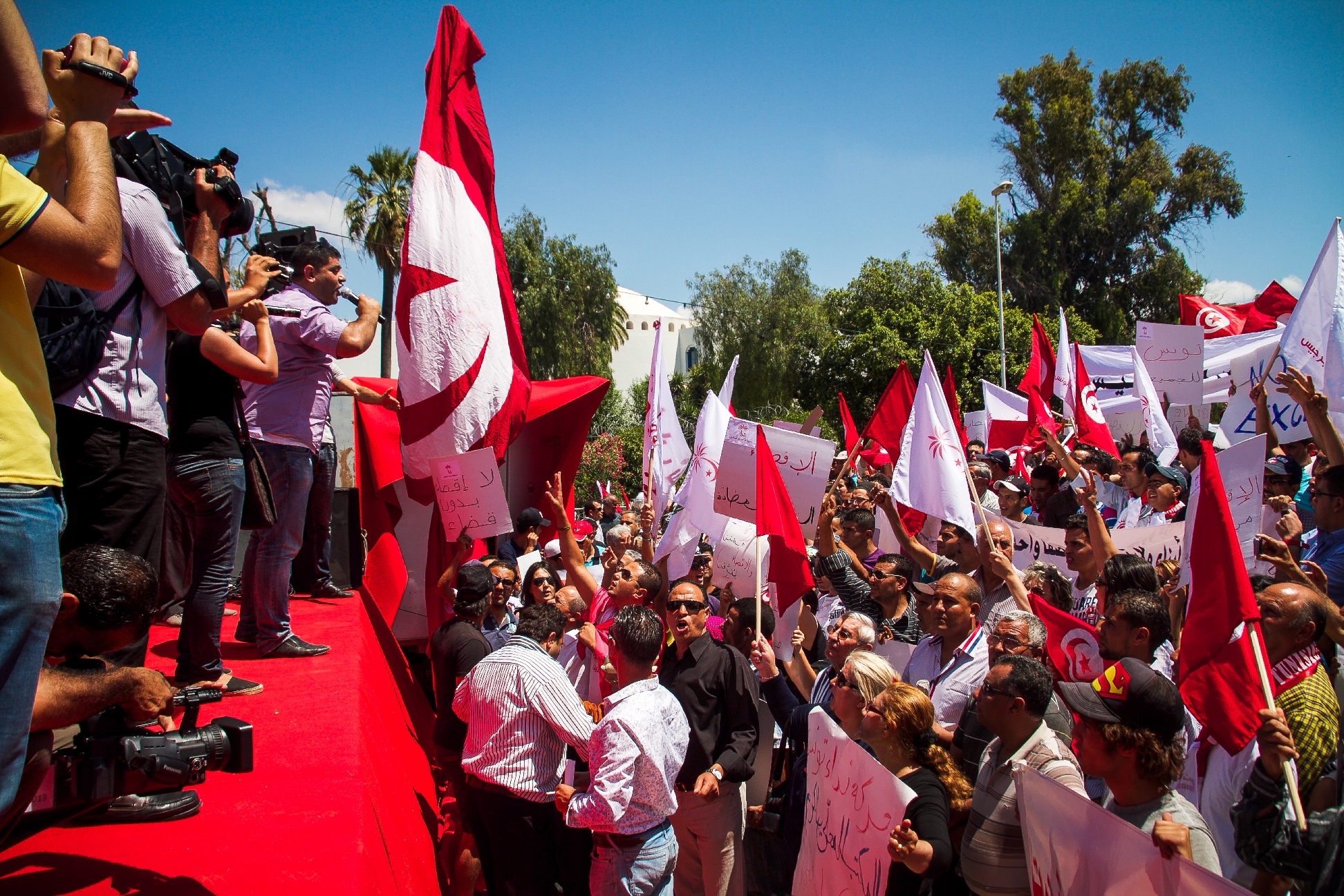 Mohamed Krit
I am a freelance photographer from Tunisia, super activist in the Arab spring and I was the information manager and officer in the first popular sit-in in the Arab world and in Tunis at the sit-in of Kasbah the goverment square.