On October 15th, as part of the marathon 24h for Assange, the Austrian Journalist Club and the Candles4Assange vigil team Vienna with normale.at hosted the Austrian premiere of the documentary film «Ithaka», portraying the fight of Julian Assange’s father and family to free him. 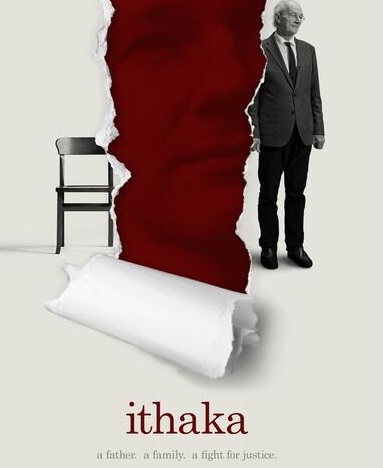