Active Citizens of Volos, a grassroots initiative, made an open call on July 27th to all the citizens in the city of Volos to help build a hiking trail under the name “trail of optimism”. But what does the “trail of optimism” stand for and what is its connection to the problems the local community faces?

Volos is a coastal city situated in central Greece with a population of 150,000 and a major commercial port in the Aegean Sea. Recent years have seen a degradation of the air quality in the region, where the local population has been suffering from a permanent and unbearable stench. High industrialization and anthropogenic gas emissions have rendered Volos one of the most polluted cities in Greece.

AGET Heracles (owned by the multinational industrial company Lafarge Holcim), Greece’s largest cement production plant and one of Europe’s largest, constitutes one of the most significant contributors to air pollution. The cement factory, which is located at the eastern suburbs of Volos, just 200 meters from the residential area, uses the method of waste incineration. In 2014, AGET Heracles received a permit to burn 200,000 tons of “alternative” fuels-mostly RDF (Refused Derived Fuel)- per year, to use them in cement production. After an amendment of the Environmental Terms Approving Decision, RDF could also be transported by ships -other than trucks- primarily from Italy and Spain, while AGET Heracles also became licensed to burn 60,000 tons of sewage sludge per year.

Burning waste in cement kilns is being promoted by the cement industry as a “green” solution to the problem of climate crisis, when in reality it constitutes a significant threat for local communities. Waste incineration and “alternative fuels” do not only not reduce emissions (especially when certain hazardous industrial waste or certain types of plastics are burnt), but increase them; once in the environment, hazardous air pollutants, some of which are highly associated with cancer and other health issues, disperse and affect all living organisms.

Studies[1] stress the rising numbers of patients suffering from respiratory health problems in Volos and the elevated risk to local population due to the long-standing inhalation of elements of toxicological concern, such as dioxins and furans. In the year 2019-2020, the mean annual concentration of PM 2.5, an extremely harmful particulate pollutant, in the city was 30.03 μg/m3, much higher than the WHO yearly limit of 10 μg/m3[2].

Despite the detrimental effects that waste incineration may have on the environment and public health, a new SRF (Solid Recover Fuel) plant is now under discussion. However, these plans face local opposition. A powerful grassroots movement in Volos is constantly fighting against environmental degradation. Since 2017 massive peace protests (usually violently suppressed by police authorities) have been taking place along with other initiatives to raise awareness of the air pollution, demand the end of waste incineration in the city, and highlight the significance of protecting the environment.

In this context, the Artistic Team of Volos Citizens’ Committee Against Waste Incineration came up with the idea of building the “trail of optimism”, which Active Citizens of Volos chose to realize. On June 27th, they organized an event where locals gathered and walked the yet unmarked trail for the first time“to size up the landscape, determine hiking difficulty, and figure out where the trail markers and signs should be placed or which parts of the trail need to be cleaned up”, says Markos Vaxevanopoulos, member of Active Citizens of Volos. 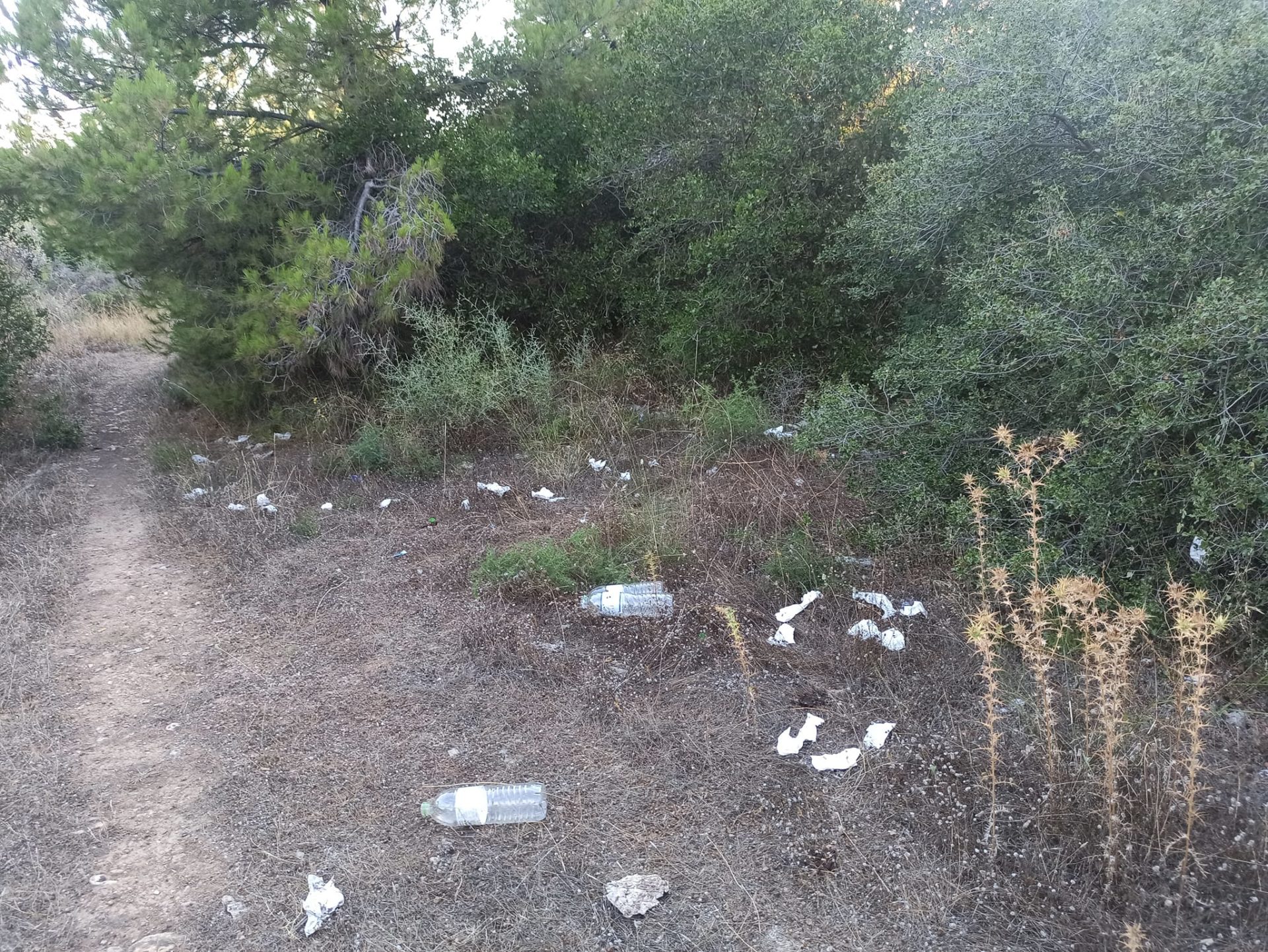 “Once the trail is built, the starting point will be at the Municipal Natatorium at the edge of town. It will be mostly an uphill walk that will lead to the top of the Goritsa Hill. Finally, it will end in the barbed wire fence of AGET Heracles”, he continues.

This initiative points out the vital role of small community-based projects in protecting and caring for the environment, which can have a positive impact and why not create a large-scale change. In Volos, where air pollution levels are high and residents are struggling for the quality of air, the “trail of optimism” can bring the community together and assist with preserving the natural landscape.

According to Markos Vaxevanopoulos, the trail’s name was intentional and symbolic: “Although the trail offers a magnificent scenic view, the cement factory is right there, blocking the view with its smoking chimneys. Nevertheless, we are optimists. We hope that the factory will eventually leave; that we will be able to go downhill and reach the beach; that we will have clean air to breathe and clean waters to swim in”, he concludes. 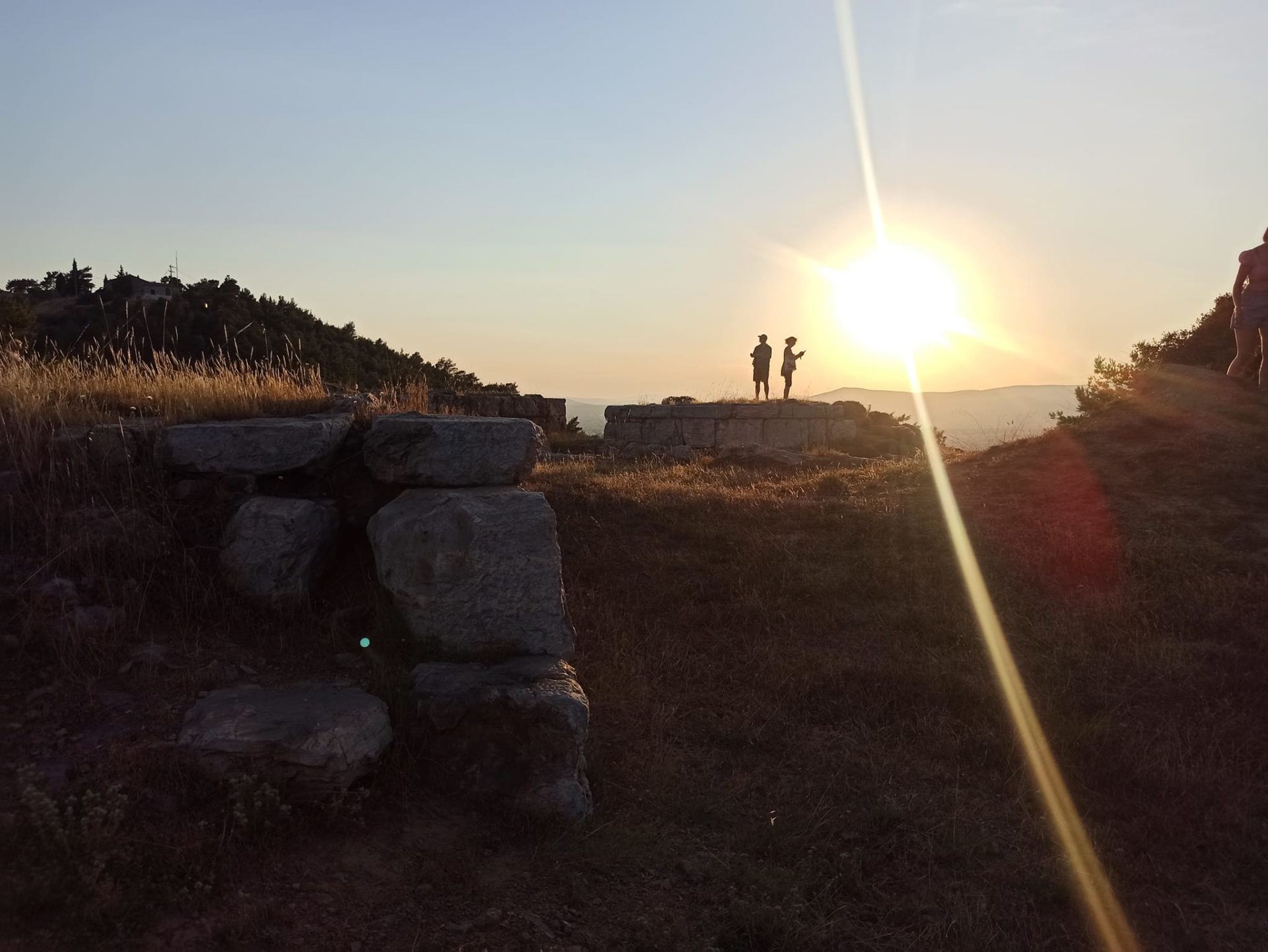 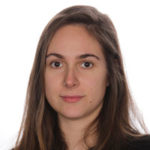