Discussions about a new bill on family law are being held in Cuba. The new bill includes the legalization of same-sex marriage, measures to achieve gender equality and protection of victims of domestic violence

The introduction of a new family law in autumn 2021 has led to widespread discussions among the Cuban population. Until now, more than 79,000 neighbourhood assemblies have been held, which resulted in numerous suggestions for adaptions of the new law. The final version will be voted on in autumn 2022 as part of a referendum.

A law matching the needs of modern-day Families

These changes towards a more liberal family law come later than expected, as they were supposed to be part of the new Cuban constitution introduced in 2019. However, the influence of the Cuban Catholic Church prevented same-sex marriage from being added to the new institution back then. As a result, the topic will now be voted upon as part of the new law. 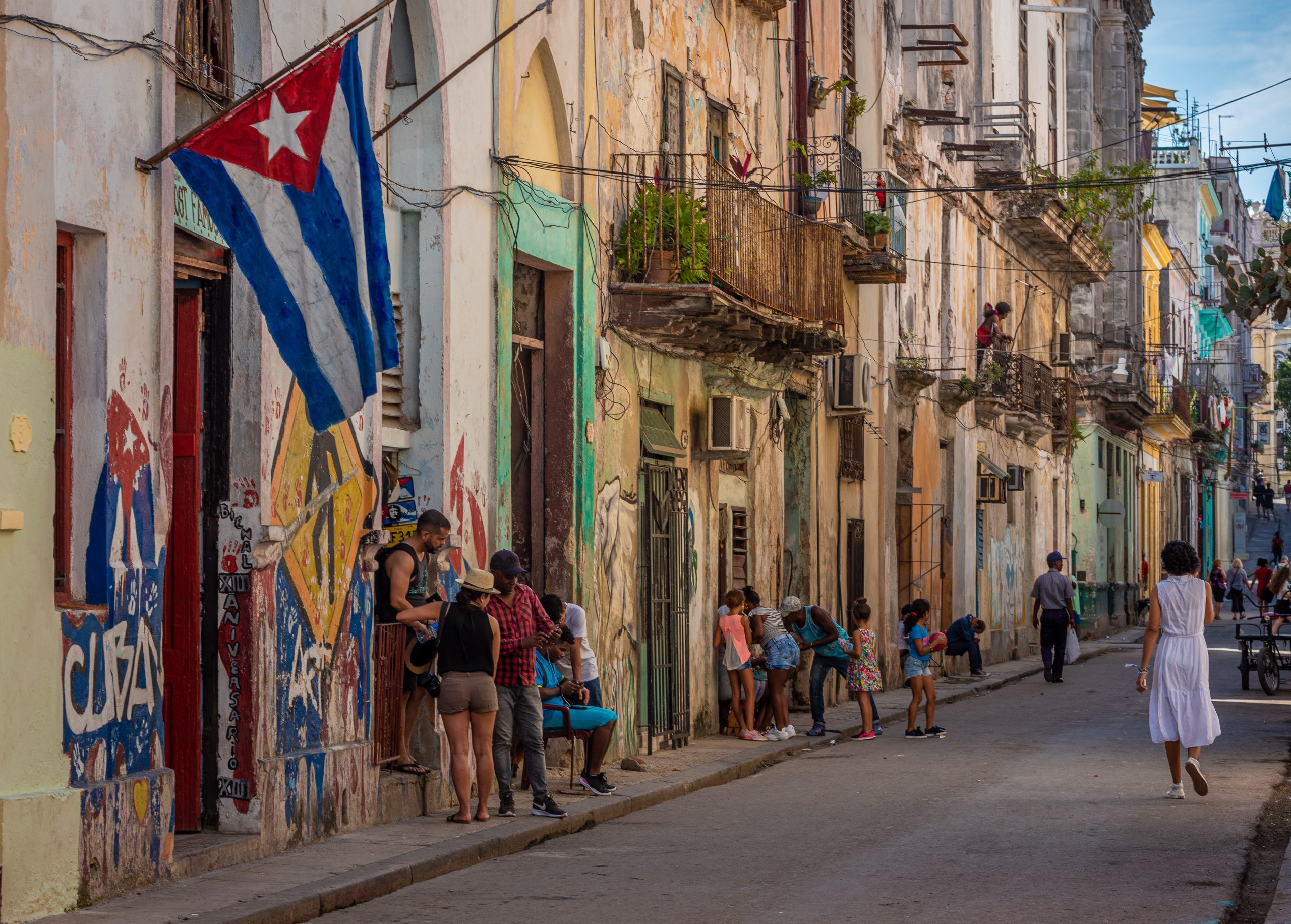 Photo by JF Martin on Unsplash

As the Catholic Church remains the most powerful religious institution in Cuba since the colonial times, another statement criticising the new family bill has been issued by the Cuban episcopal conference in late February 2022. In this statement, the religious leaders expressed their concern regarding the introduction of same-sex marriage as in their eyes, the latter still described the unification of man and woman. This description followed the way marriage had been depicted in the Cuban constitution until 2019, which stated it as “the voluntarily established union between a man and a woman”.

Facing opposition from the Catholic Church

Despite the enormous backlash from the church, the support for queer marriage has enjoyed growing support among the Cuban population. In 2019, a total of 63% of cubans were in favour of same-sex marriage, whereas 37% remained opposed.

Yet, the »Códi­go de las fami­li­as«  includes numerous other progressive changes to the Cuban family law, with a majority of them revolving around gender equality and support for suppressed groups such as LGBTQIA+. Further key points include measures to support women’s rights, the legal right to adopt children for homosexual couples, establishing mechanisms against domestic violence, support for pregnant people and the elderly.

The draft of the bill itself has been composed by a group of 31 MPs, scientists and deputies of various mass organisations. Now the changes proposed by the public will be discussed and the law will be altered accordingly. The final version will be voted on in autumn 2022 as part of a referendum.