We, the Philippine Misereor Partnership Inc. – a network of 230 civil society organizations across the Philippines – express solidarity with the Diocese of Marbel and local environmental defenders as it initiated another series of protests against the surreptitious move of some members of the Sangguniang Panlalawigan to amend the Environmental Code of South Cotabato, particularly its provision on open-pit mining in the entire province. 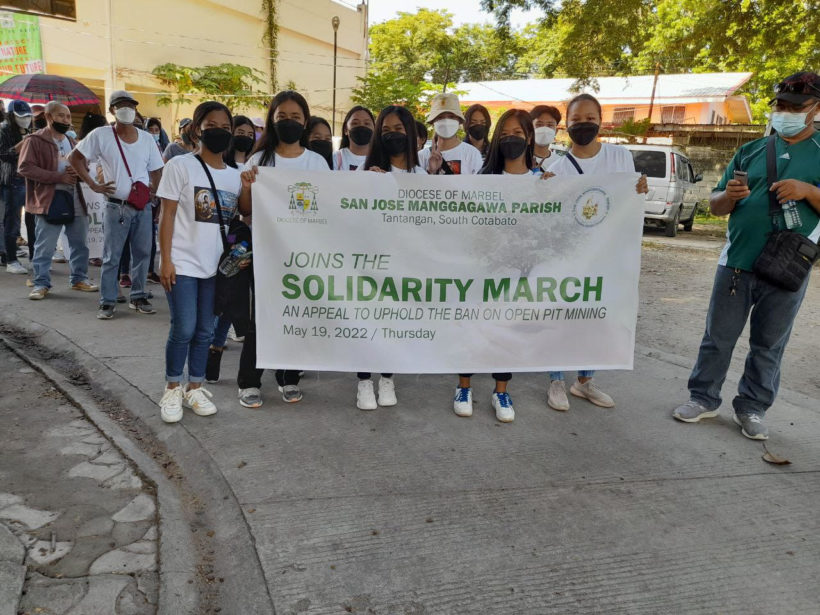 We believe that public consultations held in the Municipality of Tampakan and the City of Koronadal strongly embody the stand of those who organized the protest march– that amending the South Cotabato Envi Code will open the entire province to the impending destruction of Tampakan, the home to B’laan Indigenous Communities, their livelihoods, and the rich, diverse ecosystem that traverses several provinces. 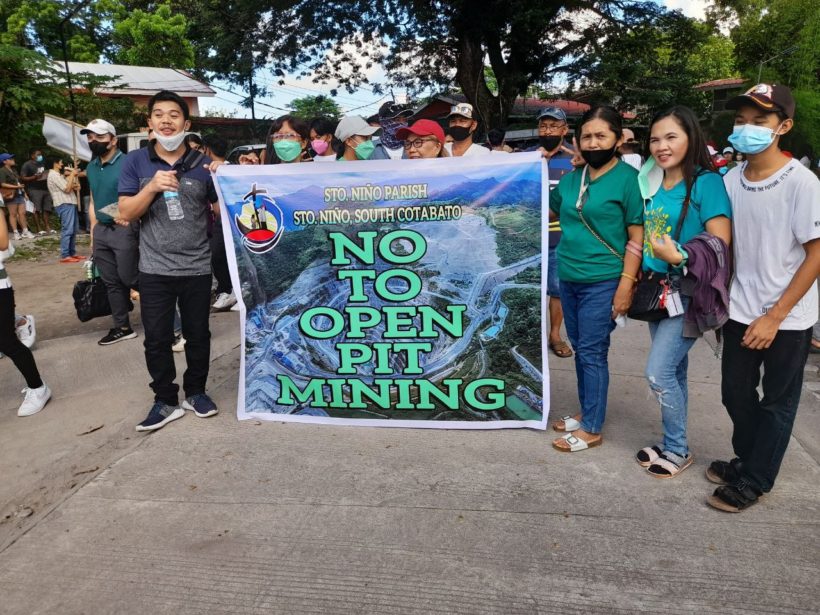 We believe that data on the vulnerability of Tampakan’s ecosystem presented in past dialogues, independent research, and during public hearings conducted are fair, science-based, and objective(1):

• An estimated 40,000 hectares of rice fields will be destroyed by the mining operations.

• The project area sits on top of 14 fault lines.

• It will also contribute to the increasing carbon emission as the mining project poses to clear out 3,935 hectares of forest and arable land.

• There could be a loss of B’laan culture because more than 1,000 families of B’laan Indigenous Peoples will be uprooted from their ancestral domain if the mining project commences(2).

We question the voting process in the recent session of the Sanggunian Panlalawigan (SP) that purportedly lifts the ban on large-scale mining, as reports revealed that it subverted the democratic process of legislation, by voting haphazardly to amend the South Cotabato Envi ode. These SP members decided, without the conduct of a thorough review and validation of evidence, without considering the future of their constituents and clearly, they considered and favored more the large-scale mining corporation whose real motive is to carve out mine ores and leave 2.7 billion tons of mine wastes in perpetuity.

We believe that this action of some members of the SP has not only upset the integrity of South Cotabato’s legislative process but also added fuel to an ongoing proliferation of disinformation. With their irresponsible lawmaking conduct are headlines circulating in public and in media saying that the ban has already been lifted. We condemn the dissemination of false information that the environmental code was revoked. We ask who are purveyors of this lie?

We join the call of the South Cotabatenos, the local environmental defenders and the Diocese of Marbel to Governor Reynaldo Tamayo to hear the voice of the people and heed the warning of the environment. There is a catastrophe waiting to happen if their voices will be muffled by the promise of money and profit by the corporations and their cohorts.

1 Godillano, C. and Monsod, C., 2013. To Mine or Not to Mine: The Case of the Tampakan Copper-Gold Project: Mindanao, Philippines
2 Ibid. 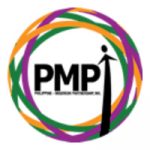