This is the first time that an agreement with the IMF has been sent to Congress for approval.

It is also the first time that we owe so much and so quickly to the IMF.

What do you want me to say? It makes me want to cry.

As soon as the Humanist Party was created in 1984, on the 8th of March – today is the 38th anniversary of its foundation – we went out to demand the non-payment of the foreign debt: Minga to the IMF! That was the slogan that resounded in society and that for years accompanied our militancy. 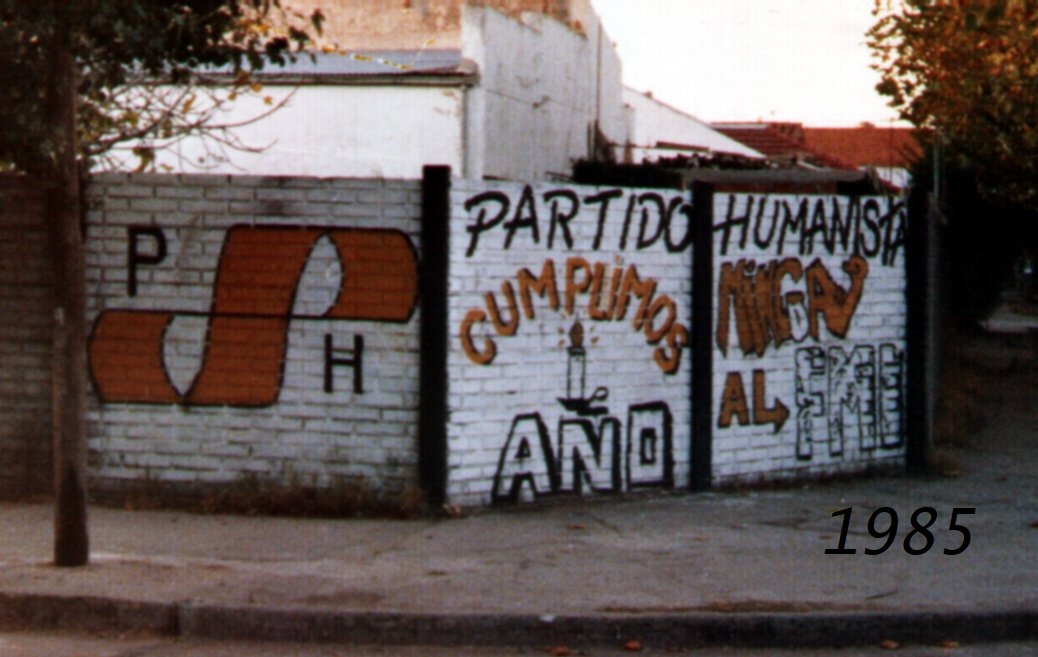 That debt had been contracted by a de facto government, behind the backs of the people, against their interests and with the full knowledge of the creditor.

The most virulent left spoke of a moratorium. The rest of the political spectrum shouted what was to become a social mandate: “honour the debt”.

To the description of the social, economic and political consequences that this payment would entail, we add the illegitimacy and illegality of paying what Alejandro Olmos, years later, would legally define in relation to international jurisprudence as an “odious debt”.

Today his son, Alejandro Olmos-Gaona, is once again wielding that argument, which continues to be ignored, even though today it is more odious and more unworthy, even though not only was the creditor aware of it, but he also “lent” twice as much as he was allowed by his own rules, in order to favour the greatest possible devastation, to bring about a Perfect Storm.

Alfonsín’s inaction in terms of questioning the legality of that debt continued with Menem’s validation, which was in turn endorsed by the popular vote, obtaining a new mandate for another term in office.

The Alianza came back, with the same economic policy as Menem’s, the same minister of the economy – the one with the Megacanje, do you remember? -They gave the same treatment to the issue of the debt, and the popular vote once again conferred legitimacy on them.

Humanists never stopped fighting in the direction of non-payment and others joined in.

All the governments paid the IMF rigorously, cancelling debt with indebtedness until ending with the default of De la Rúa, announced by Adolfo Rodríguez-Saa, in that pluripresidential week.

Only Néstor Kirchner had the vision and the capacity to propose a 70% write-off of private debt and to cancel the little that was owed to the IMF, which was still conditioning the country’s economy, precisely to remove them.

It was hard for us humanists to recognise the attributes of these policies, which ended up bringing us closer to the Kirchnerism with which we spent the best twelve years of our history, at least of mine.

The conservative restoration of Macri’s hand brought the Monetary Fund back to our country with the largest loan in its history. 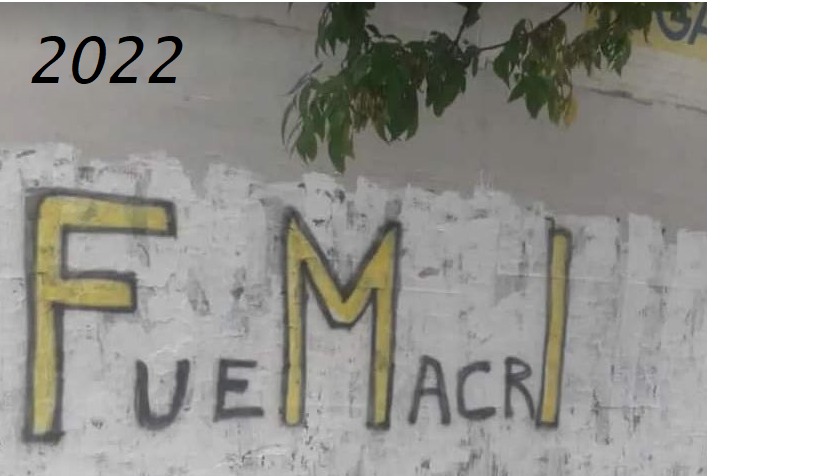 “You can’t pay the debt with the hunger of the people” warned the Mothers this October 17th in the square and I took shelter in their banner. The epic of the 80s was running through my blood again.

Today is the first time that an agreement with the IMF has been sent to Congress for approval. Thursday would be the consummation, from my look, of the great swindle.

With no investigation of the debt, with a weak denunciation promoted by this government, in the hands of a judge appointed by the big debtor, with a new indebtedness that whitewashes the criminal negotiation of the best team of the last fifty years, with our hands tied, with the certainty of the irreversible, with the taste of the failure of almost 40 years of struggle?

What do you want me to say? It makes me want to cry.

And I am crying, while that marvellous phrase that we humanists knew how to conceive in the 80s resounds in my memory: Minga al Fondo. Minga to the IMF.