Geneva/Guwahati, 2 September 2021: The list of journalists dead from Covid-19 is still growing, where more than 1,754 media workers have succumbed to the novel coronavirus in 80 countries during the last 18 months, said the global media safety and rights body Press Emblem Campaign (PEC) on Thursday in the picturesque Swiss city.

Given the new variants, PEC warns that the number of journalists who have died from Covid-19 is likely to reach 2,000 marks by the end of the year. The average age of victims is now younger. During the months of July and August, at least 117 more journalists died from the coronavirus infection or nearly two per day.

“Journalists on the ground remain one of the most exposed professions. The number of registered victims has slowed down since June, but the vaccination rate remains insufficient in many countries,” said Blaise Lempen, general secretary of PEC (www.pressemblem.ch) adding that some politicians, also a section of media, continue spreading false information at a high cost, as in the USA, where three news presenters opposed to vaccination recently died of Covid-19.

More deaths have been reported from the Philippines to Algeria, from Indonesia to Russia, from Brazil to the United States, from Cuba to Bangladesh. Brazil is the country with the highest number of victims

with at least 280 journalists dead from the virus, ahead of India with at least 270 victims. After an explosion of cases in these two countries in the spring, the situation has fortunately stabilized this summer.

By region, Latin America leads with 920 media workers dead from Covid-19, more than half of the total, ahead of Asia 485, Europe 206, Africa 86 and North America 57. The total number of victims is certainly higher because the cause of death of journalists is sometimes not specified or their death not announced. In a few countries, there are no reliable statistics, added the PEC statement. 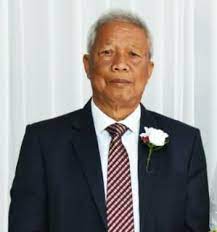 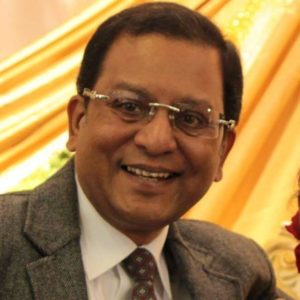 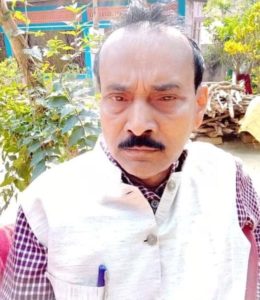