Samos has, for many years, been viewed as an ‘emergency’ situation. As the number of people ‘housed’ in the Reception and Identification Centre (RIC) on the island, built to shelter 648 residents, rose dramatically in 2019 and 2020 the conditions continued to get worse. We witnessed increased waiting times for food (up to 5 hours), water shortages, and mental and physical health problems.

In 2021, the picture is somewhat different, with a 72% fall in the number of displaced people housed in the RIC and surrounding ‘Jungle’ area that expanded as a result of severe overcrowding. Resident numbers have decreased rapidly from 7,600 in January 2020 to 2,100 at the end of May 2021 (UNHCR, 2021), with a continued reduction as spring progresses into summer. Even though the Greek Migration Minister Notis Mitarachi suggests that the reduced number of people housed across all five island ‘hotspots’ is a sign that the country is ‘working in the right direction’, in particular because it is ‘easing the burden of immigration on local communities’, this focus on numbers does not tell the real story. The real story that is faced either by displaced people who remain stuck on these islands or the communities whose lives run in parallel. There is more to these islands than a story that can ever be told through numbers alone.

Whether you are speaking to displaced people, the local community or NGO workers the message is often the same, ‘I am very tired’, tired of the situation, tired of the waiting, tired of the lack of information and transparency, and tired of knowing that the proposed solution, the closure of the Vathi RIC and opening of a new ‘housing’ structure, two hours away from the support of the Vathi town, will not solve the problem. The situation here may no longer be viewed as an ‘emergency’ but it remains difficult for the people living here for a number of different reasons. 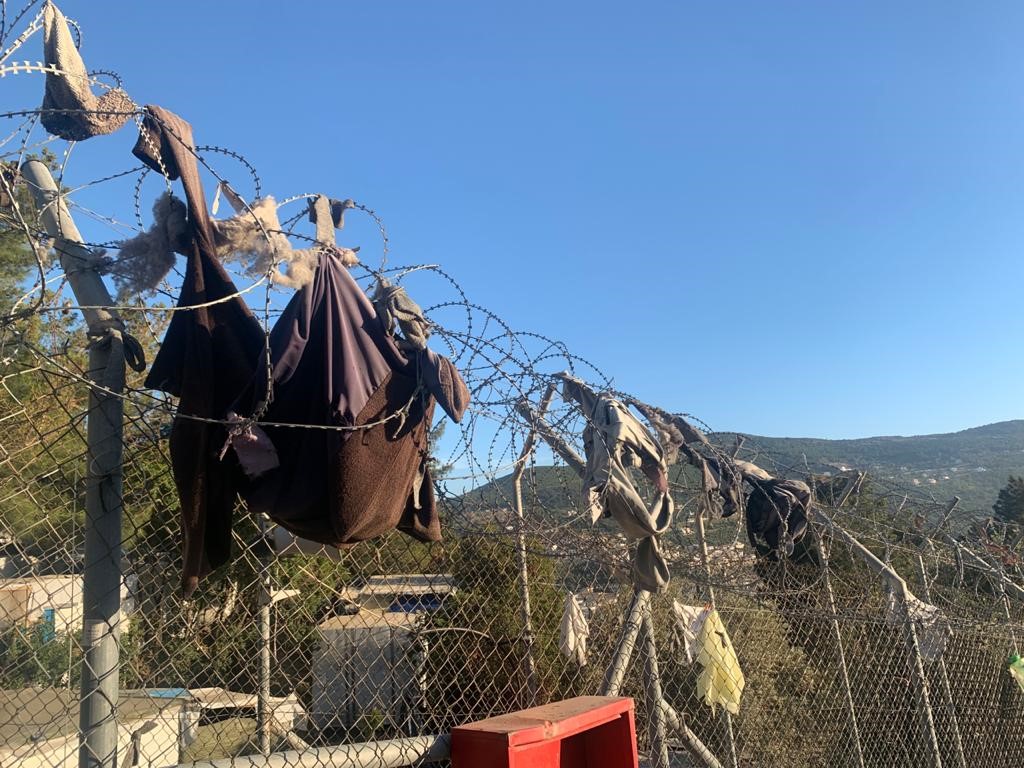 The current camp in Vathy, Samos 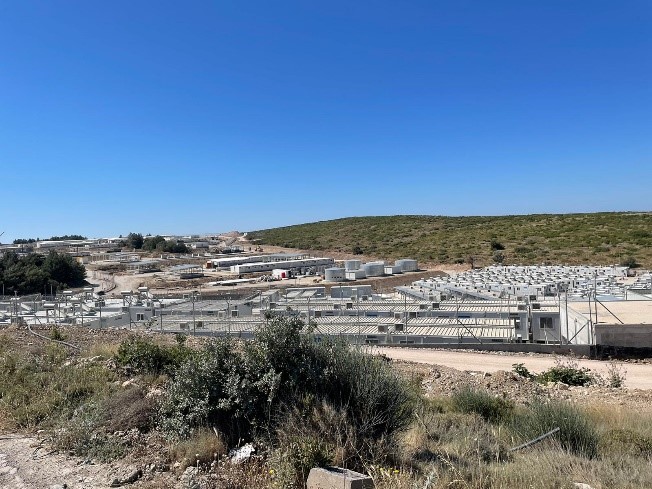 The new camp at Zervou, Samos

This report shares human stories, rather than numbers and in doing so we advocate for the following policy changes: