There was a strong presence, thousands of students in more than ten cities in Greece in response to the tremendous changes which are coming to universities and to secondary education – with a change in the rules of admission, a drastic reduction of admissions, and university police – in the middle of a pandemic.

More specifically, the demonstrators are calling for the withdrawal of the bill which concerns the introduction of a minimum level for admission in AEI (Higher Educational Institutions in Greece i.e. universities), the establishment of a body of guards at universities, and the abolition of “eternal” students. Among the demands is also the canceling of the decision to ban rallies. In an announcement, the Executive Committee of the Civil Servants’ Confederation calls upon trade union leaders to mark their presence, taking all the necessary protective measures. 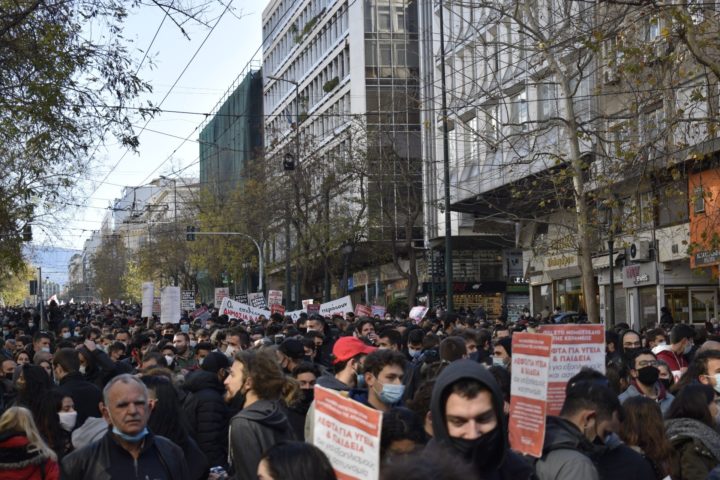 As the Civil Servants’ Confederation points out in its announcement:

“The government of Mr. Mitsotakis under the pretext of the pandemic is strengthening its hold on repression and authoritarianism, seeking a general silencing of Greek society. In fact, at the moment, as it is sweeping away workers’ rights, not protecting public health, massacring social security, it introduces an education bill which puts still more obstacles in the way of children of the most vulnerable social levels, “pushes” youngsters into private colleges and creates a police regime in universities.” 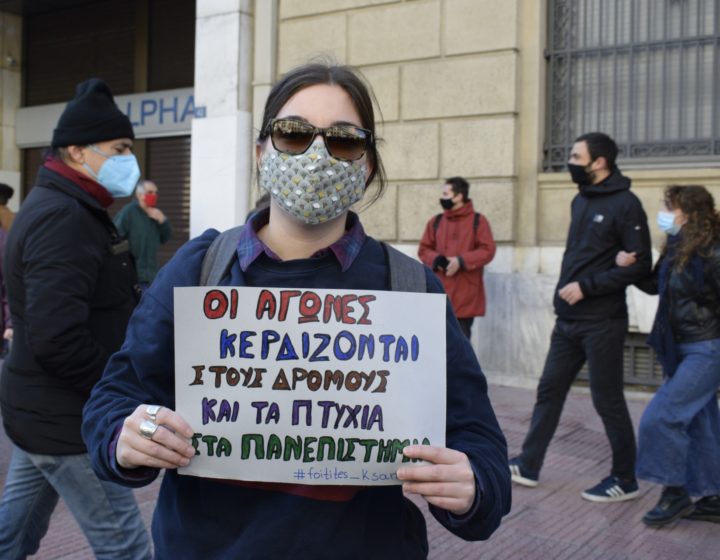 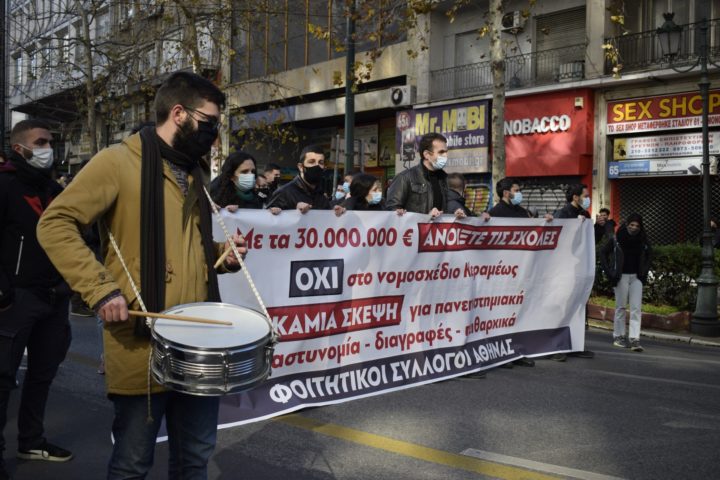 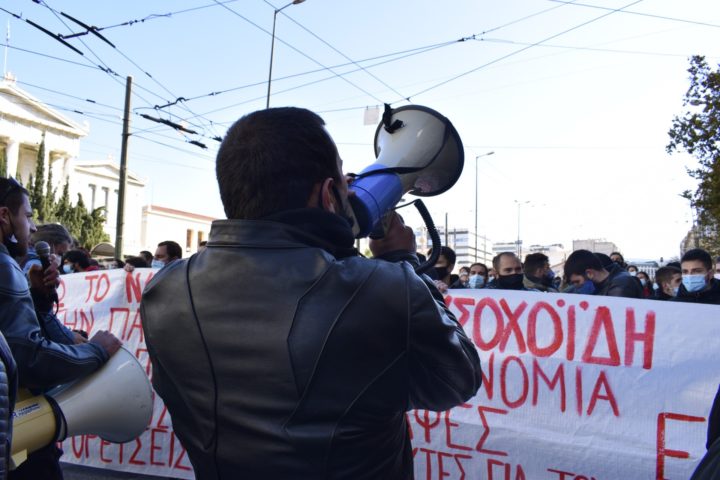 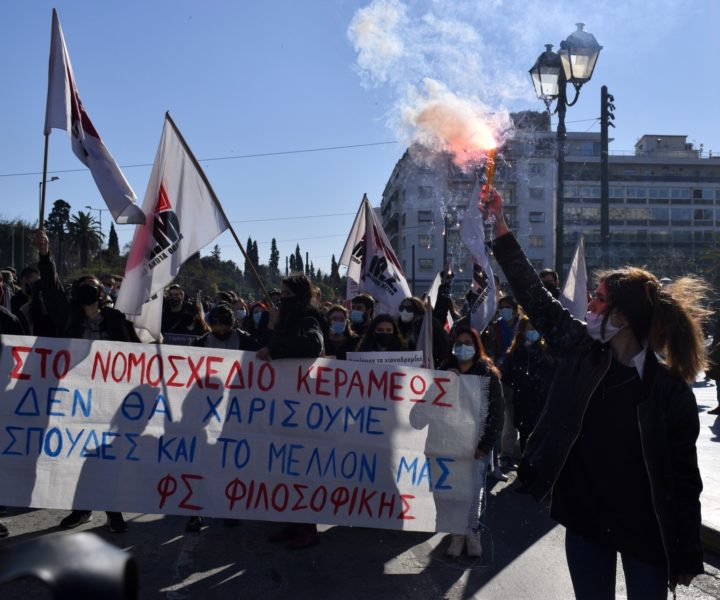 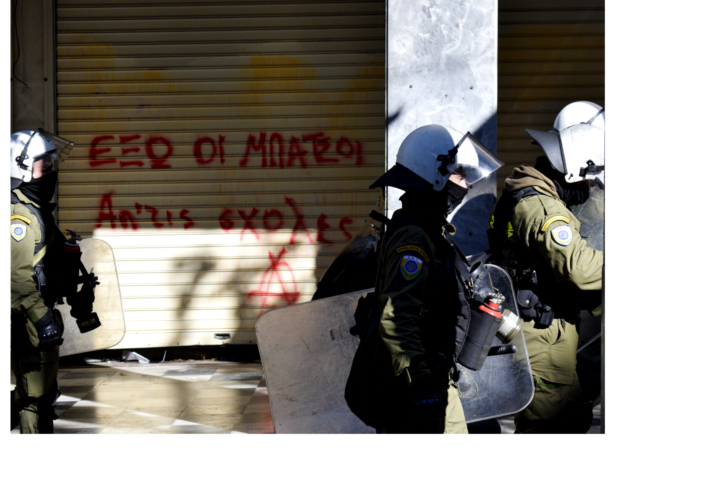 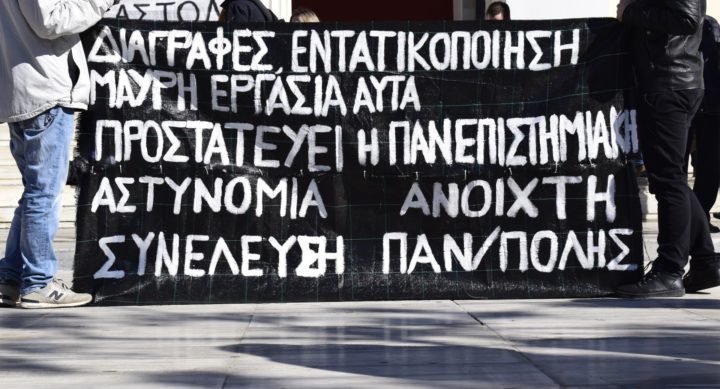 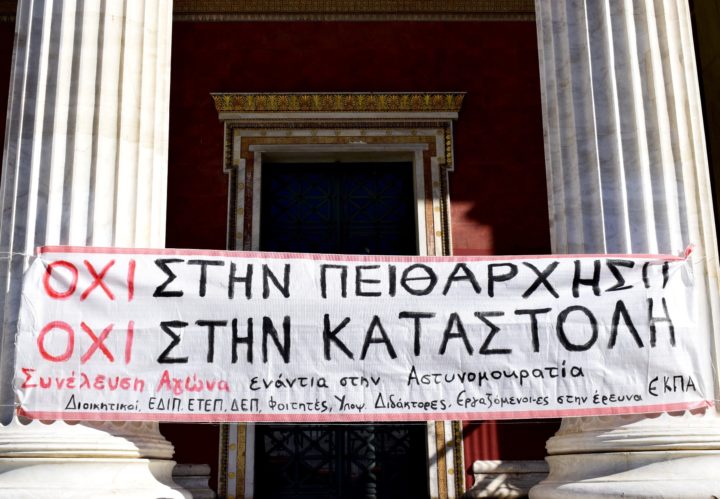 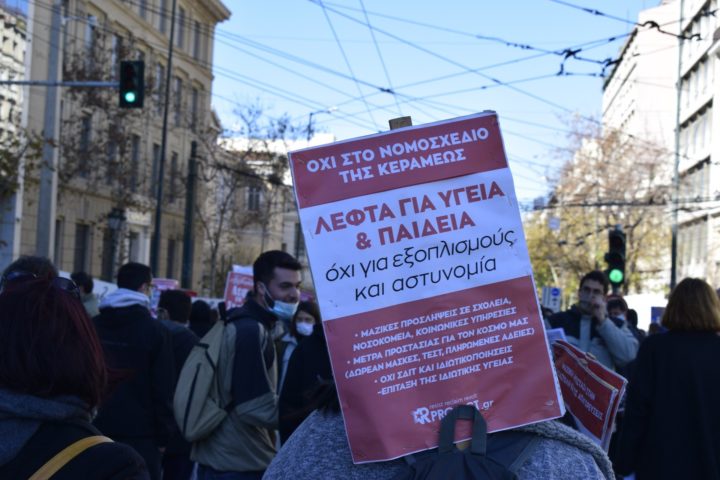 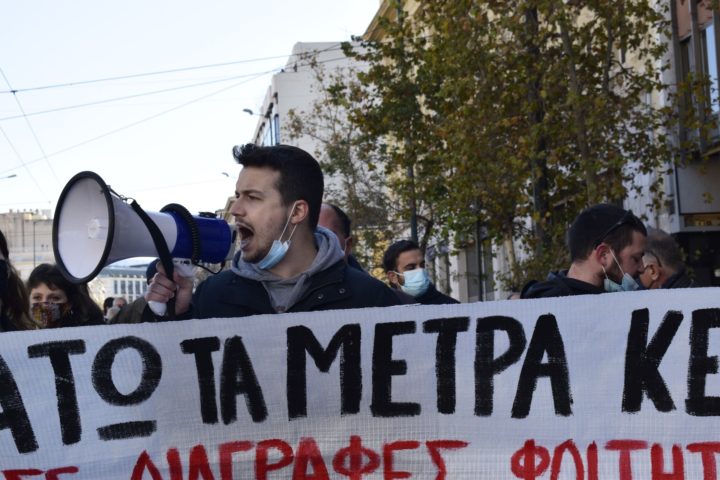 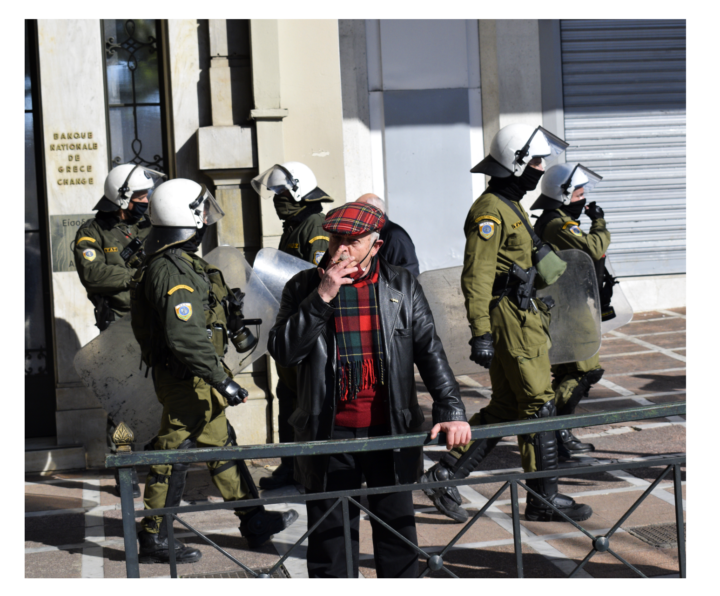 Translation by Jeannette A. Arduino,  from the voluntary Pressenza translation team. We are looking for volunteers!